Ant yesterday revealed that he is pulling out of hosting the hit ITV1 reality show this year.

A source told The Mirror: "Holly is very close friends with Ant and Dec and both she and Phil have been backing Ant since his troubles.

"Ant and Dec both love her and I am sure they'd be thrilled if she got the job.

"They share a management company so Holly already knows what being in the Jungle for weeks entails."

The insider added that producers were lining up a female replacement for the telly favourite "otherwise it would just look like a like-for-like replacement." 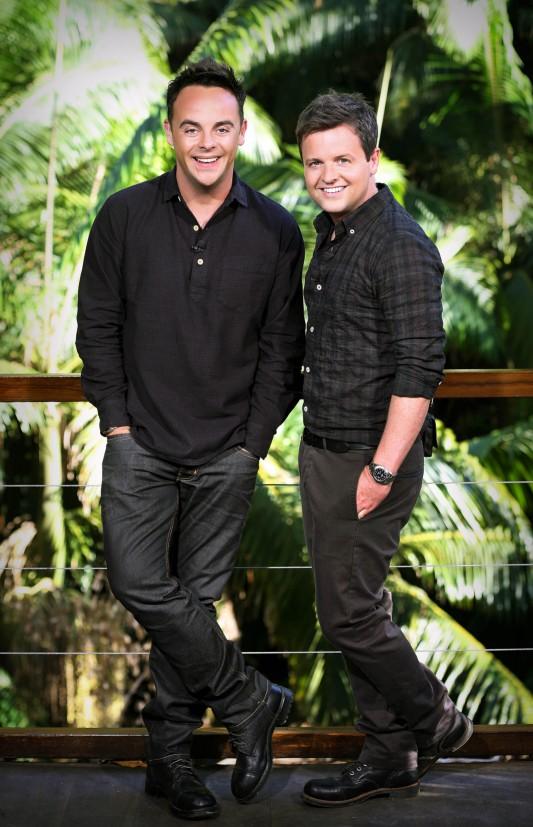 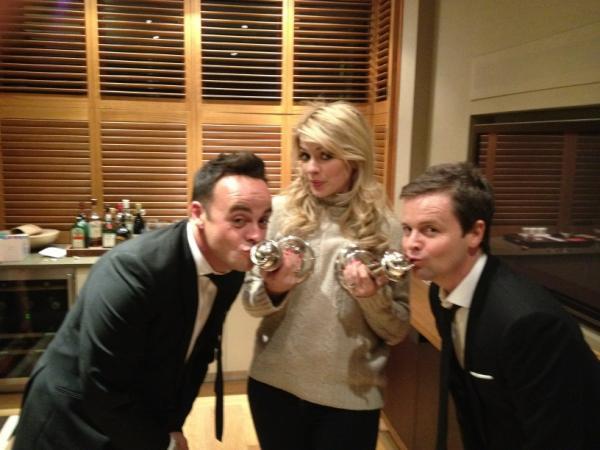 In an exclusive statement to The Sun, Ant, 42, announced he will be off TV screens until at least 2019 – also ruling himself out of next year’s series of Takeaway because pre-production work would need to begin imminently.

Along with Holly, Stephen Mulhern and Scarlett Moffatt's names have also been thrown into the mix as to who will venture into the Aussie jungle with Dec later this year. 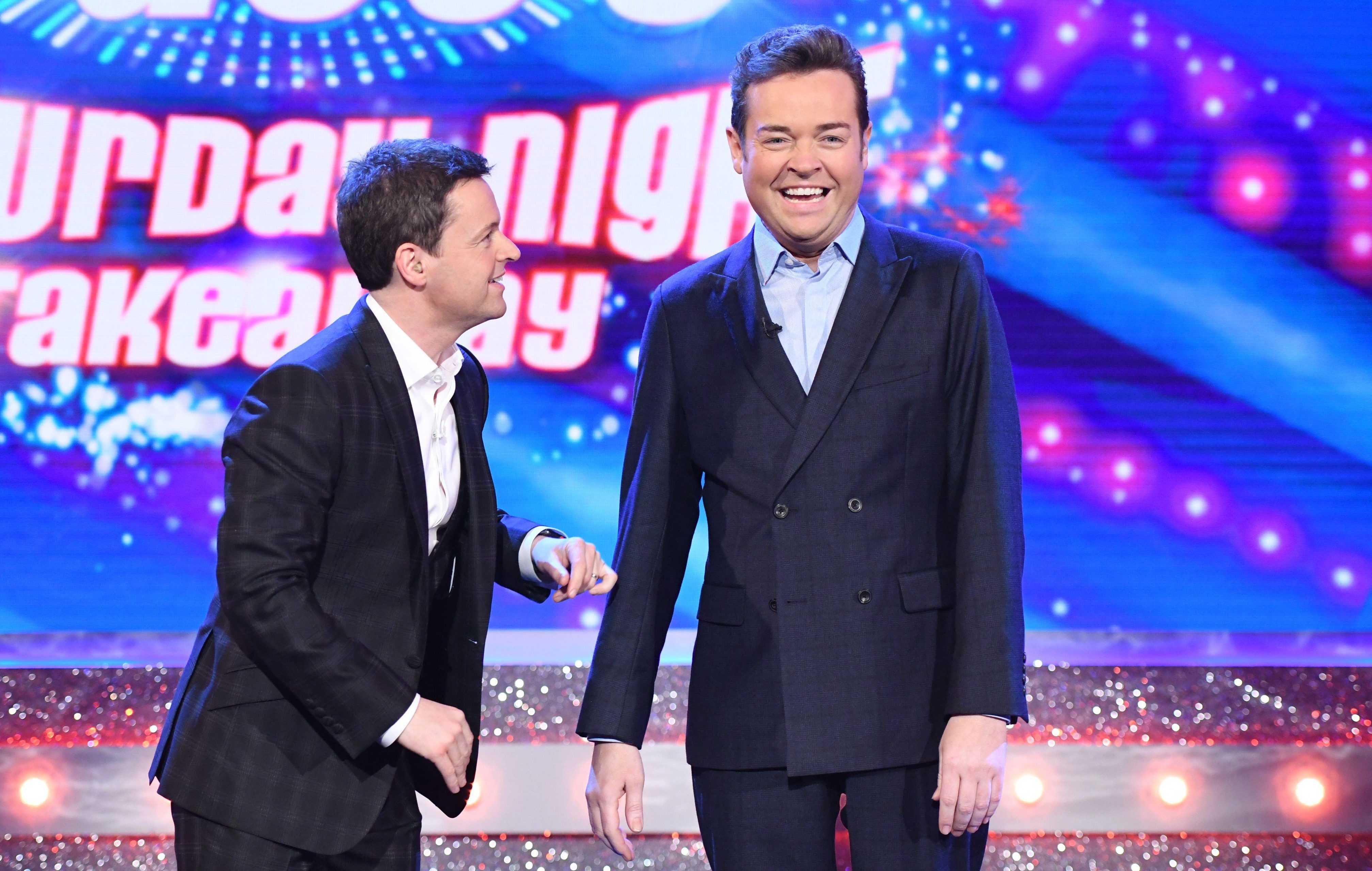 Stephen, 41, stood in for Ant alongside Declan Donnelly on the last series of Saturday Night Takeaway and became an instant hit.

Meanwhile, Scarlett Moffatt has emerged as the bookies' favourite to replace Ant on the show. 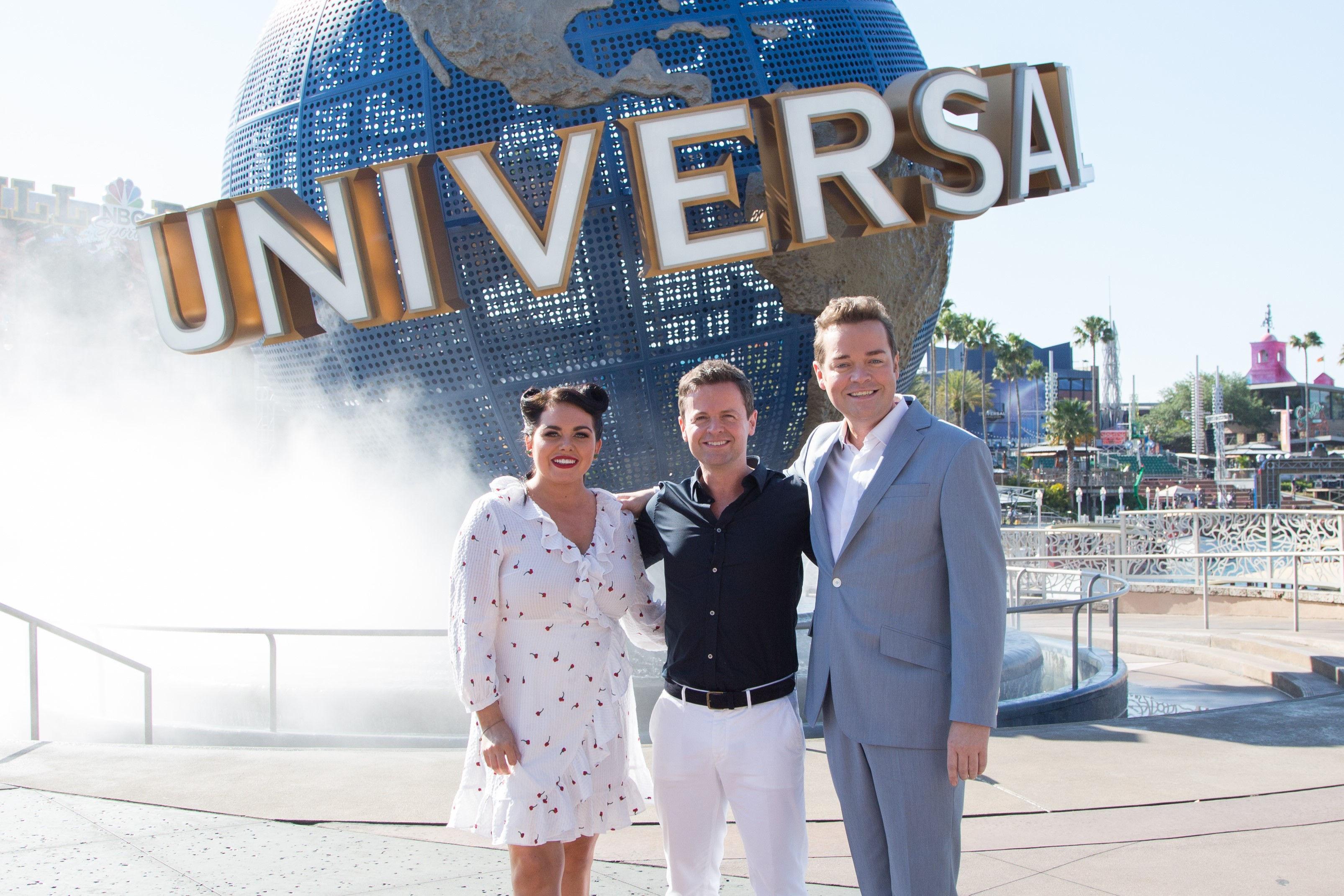