HOLLY Willoughby showed off her off-duty style as she led the celebs arriving at their hotels ahead of the NTA Awards this evening.

The 38-year-old looked great in a pair of skinny jeans and a sweatshirt ahead of getting glammed up for the big bash. 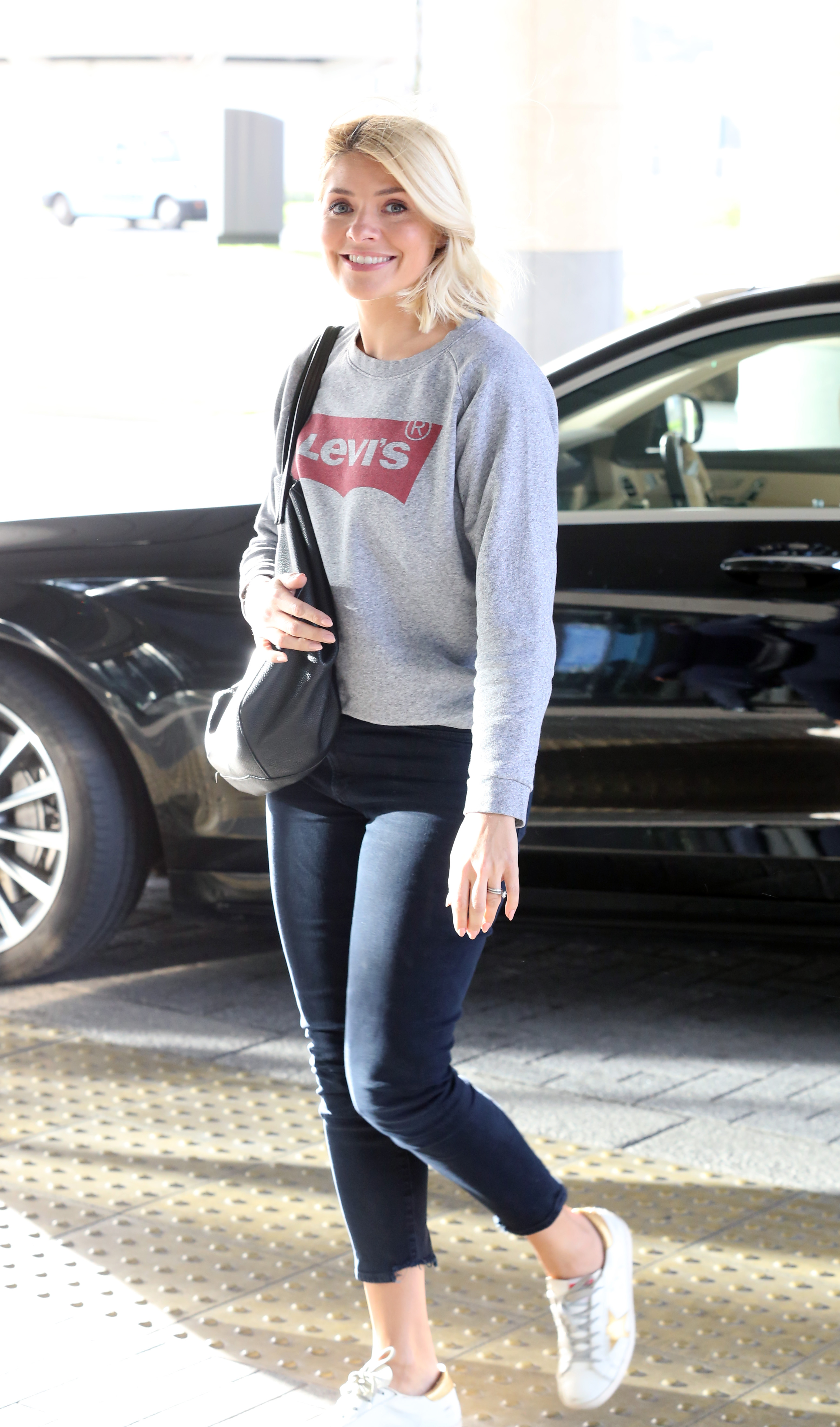 Earlier today Holly shared a collage of all her previous dresses over the years – teasing fans about what she might wear this evening.

Queen of the jungle Jacqueline Jossa was also spotted arriving dressed down in a tracksuit before starting her transformation.

Love Island star Laura Anderson, Ferne McCann, Kimberly Walsh and Surrane Jones all flashed a smile as too arrived ready for the evening ahead.

Tonight Ant and Dec will be hoping to snap up yet another presenting prize at the star studded bash. 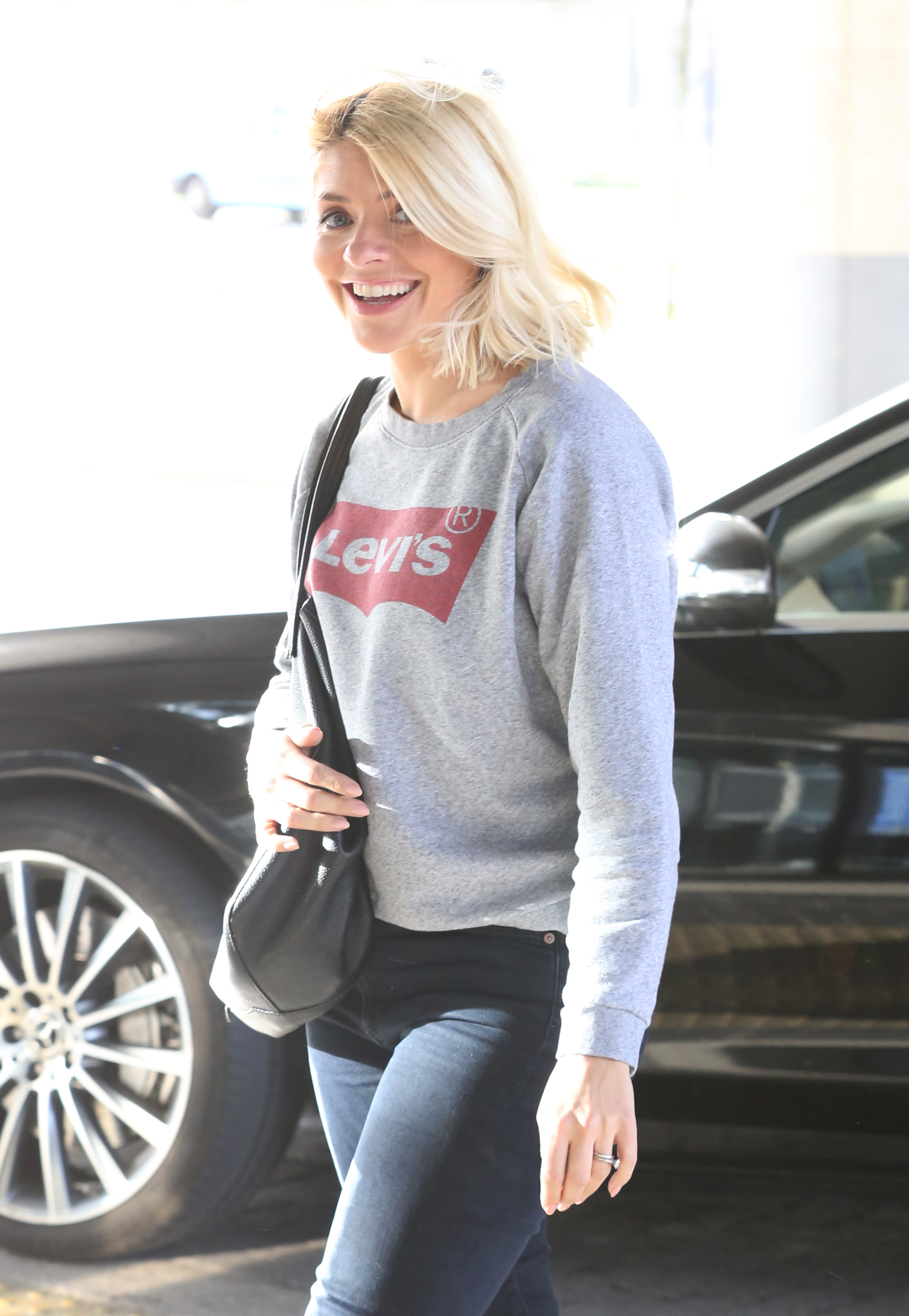 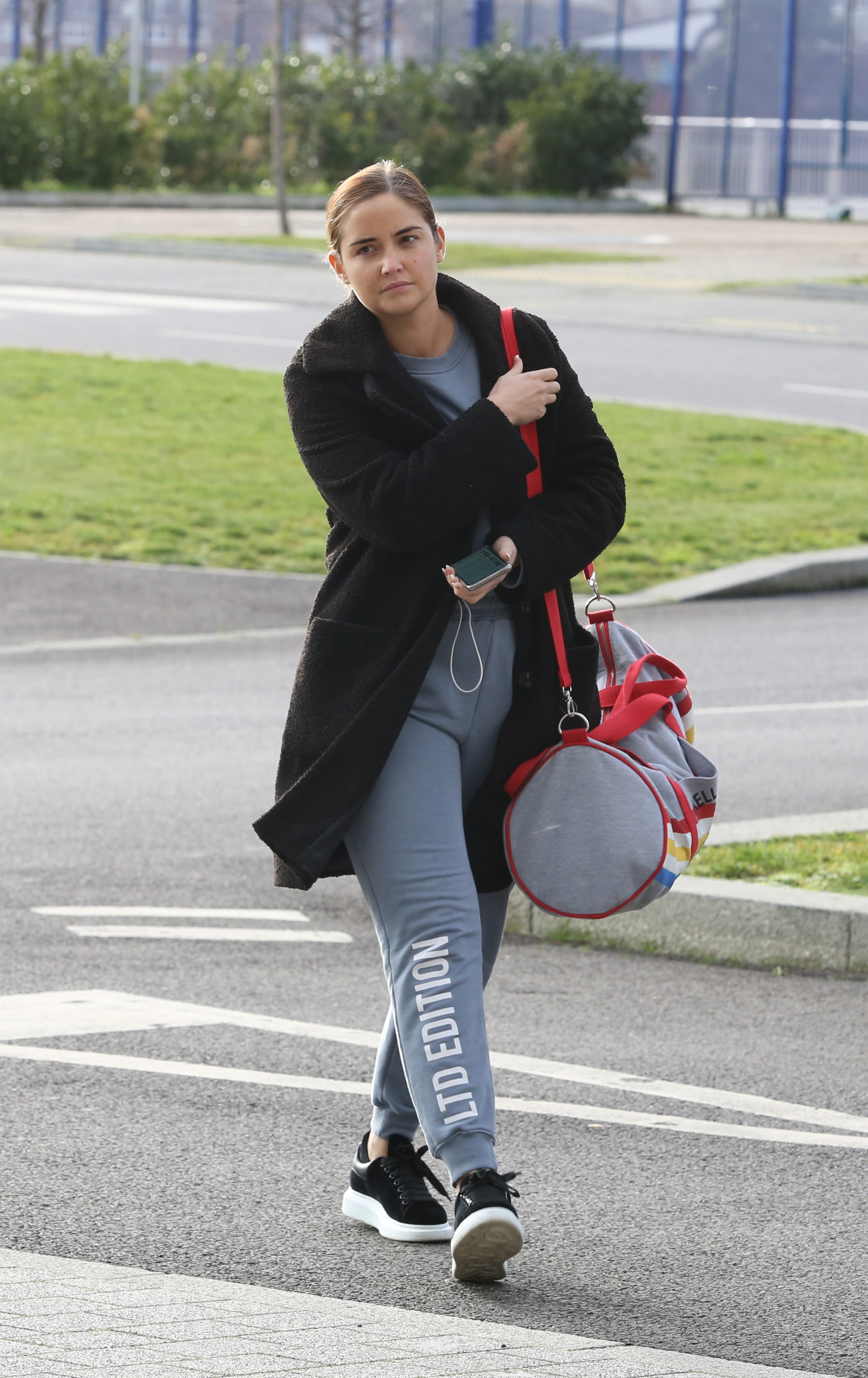 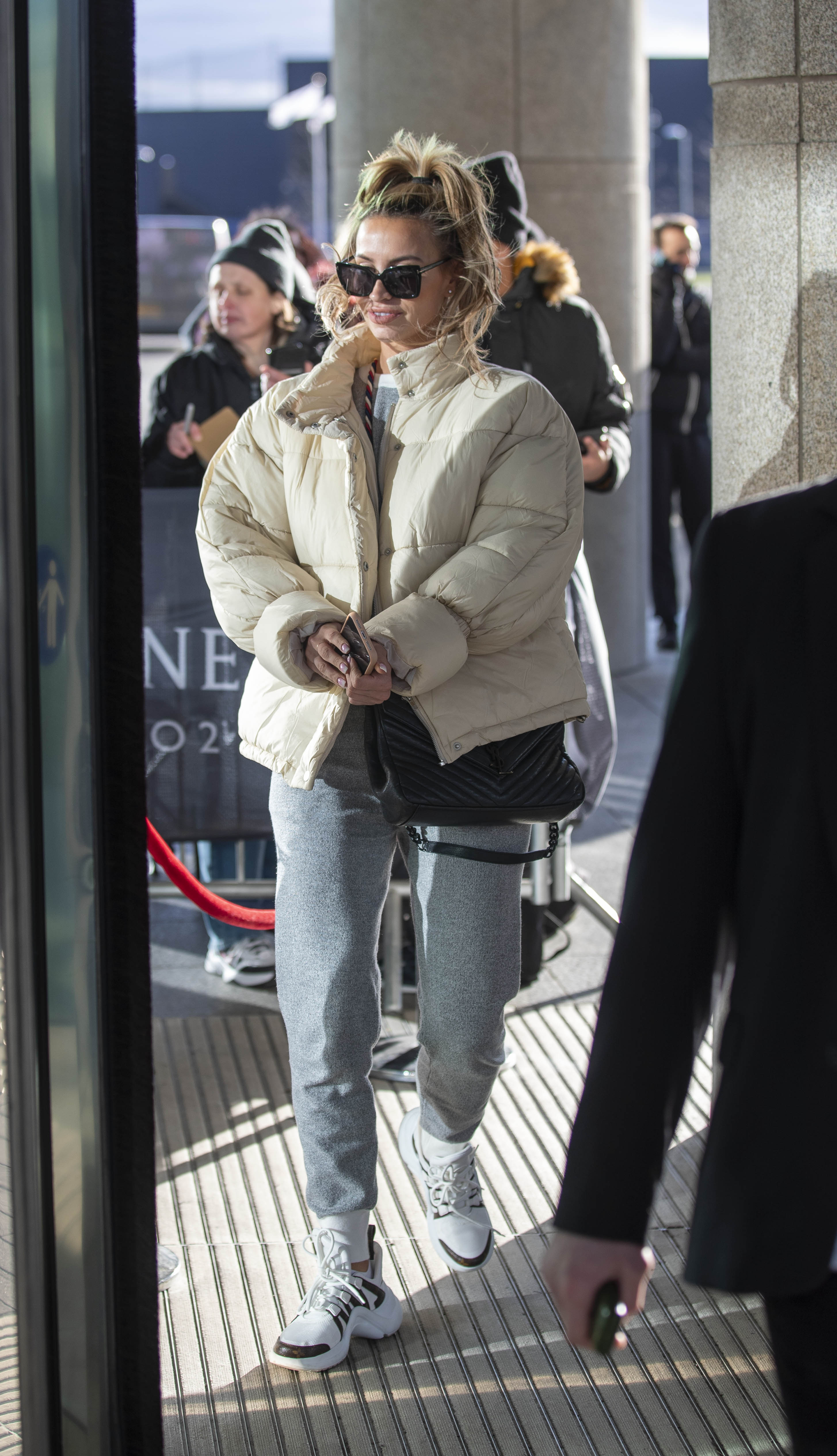 The popular double act are reigning champions in the best TV presenter category, having won the title for a record-breaking 18 years.

The Britain's Got Talent hosts will be hoping to make it 19 at this year's awards, where they face competition from Graham Norton, Bradley Walsh, Holly Willoughby and Phillip Schofield.

The ceremony, fronted by David Walliams, will see many stars of the small screen vying for accolades in categories such as drama, talent show and comedy.

Dancing On Ice, Britain's Got Talent, The Voice UK and Strictly Come Dancing are all contenders in the talent category, but X Factor missed out this year. 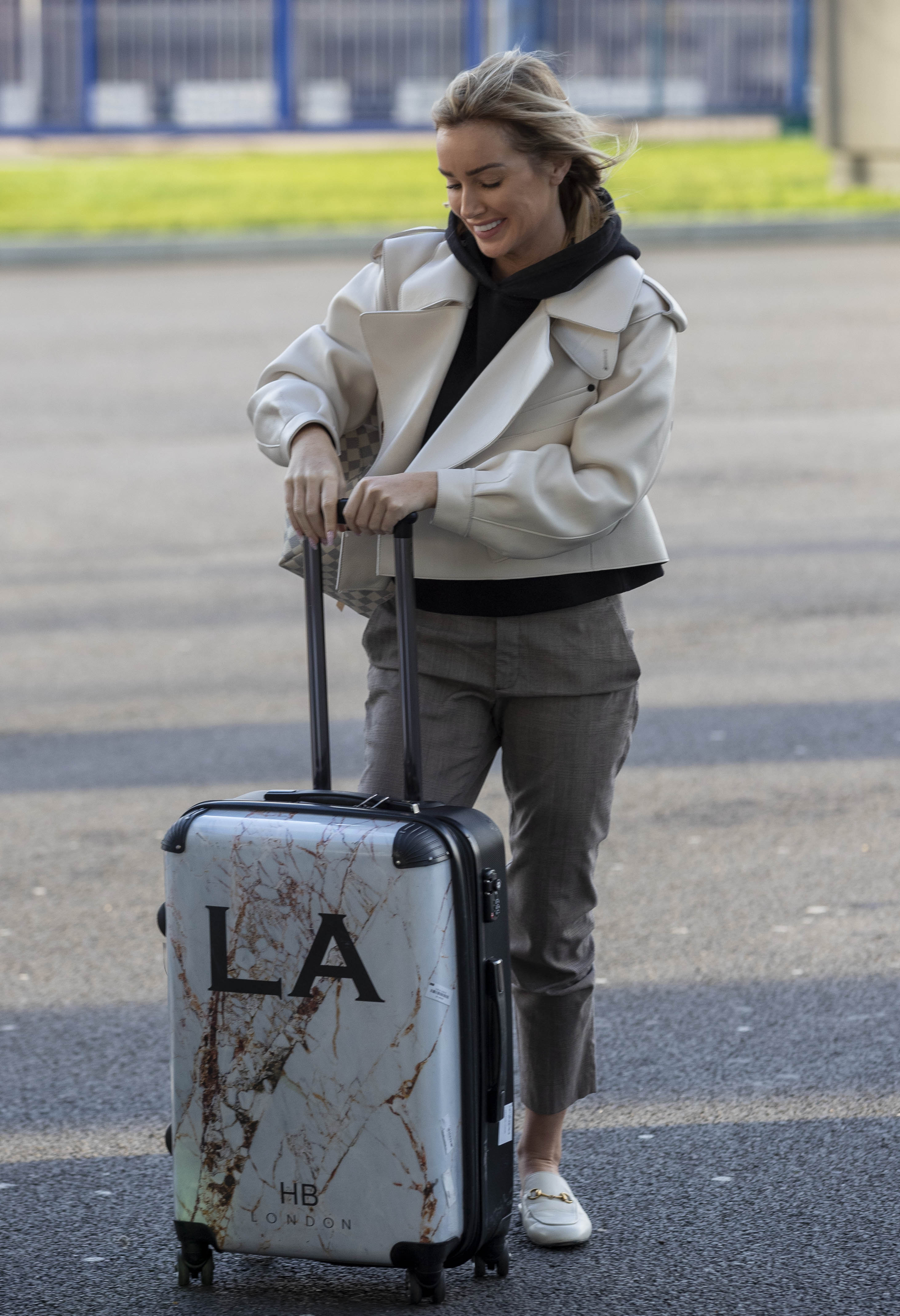 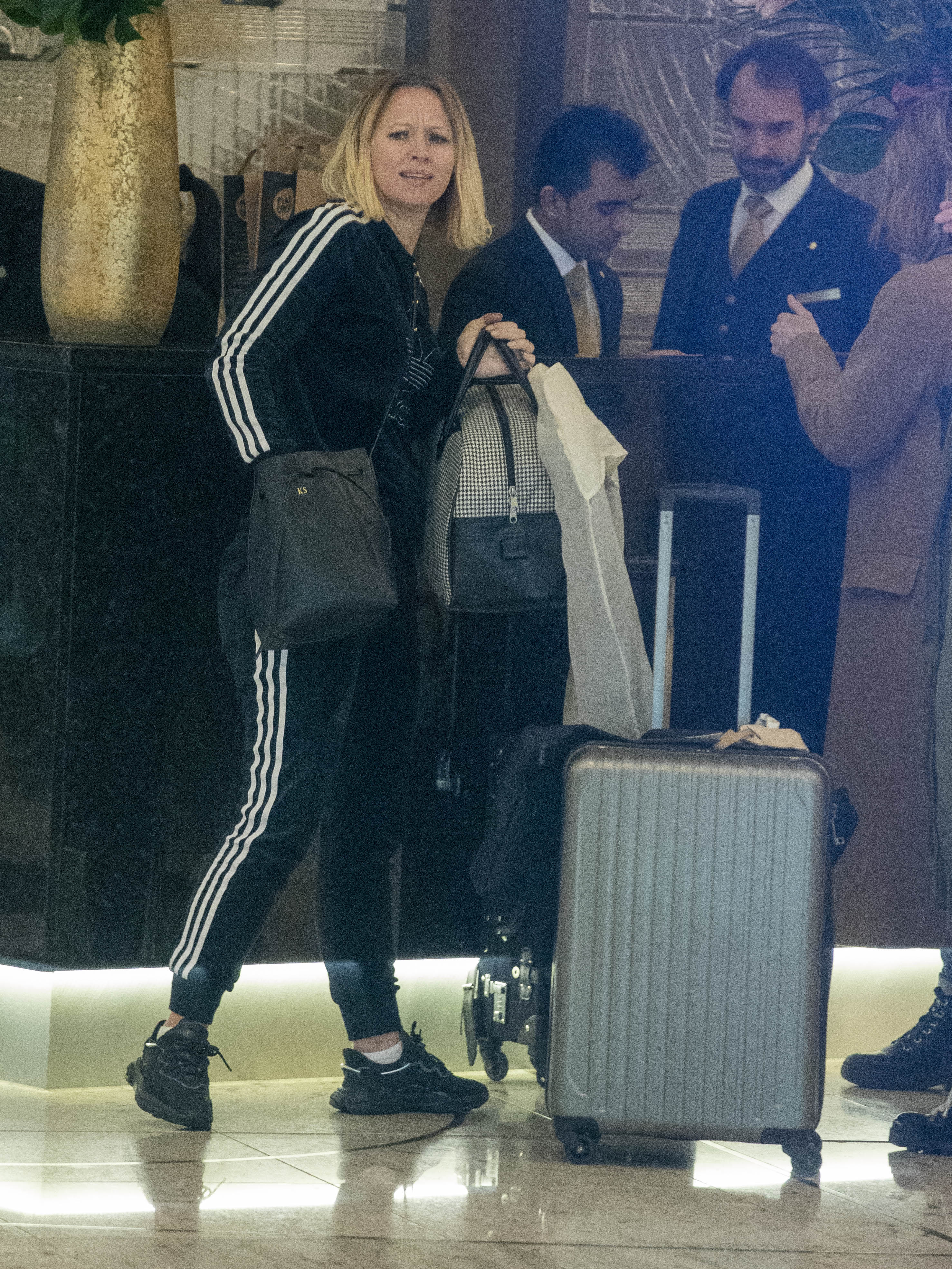 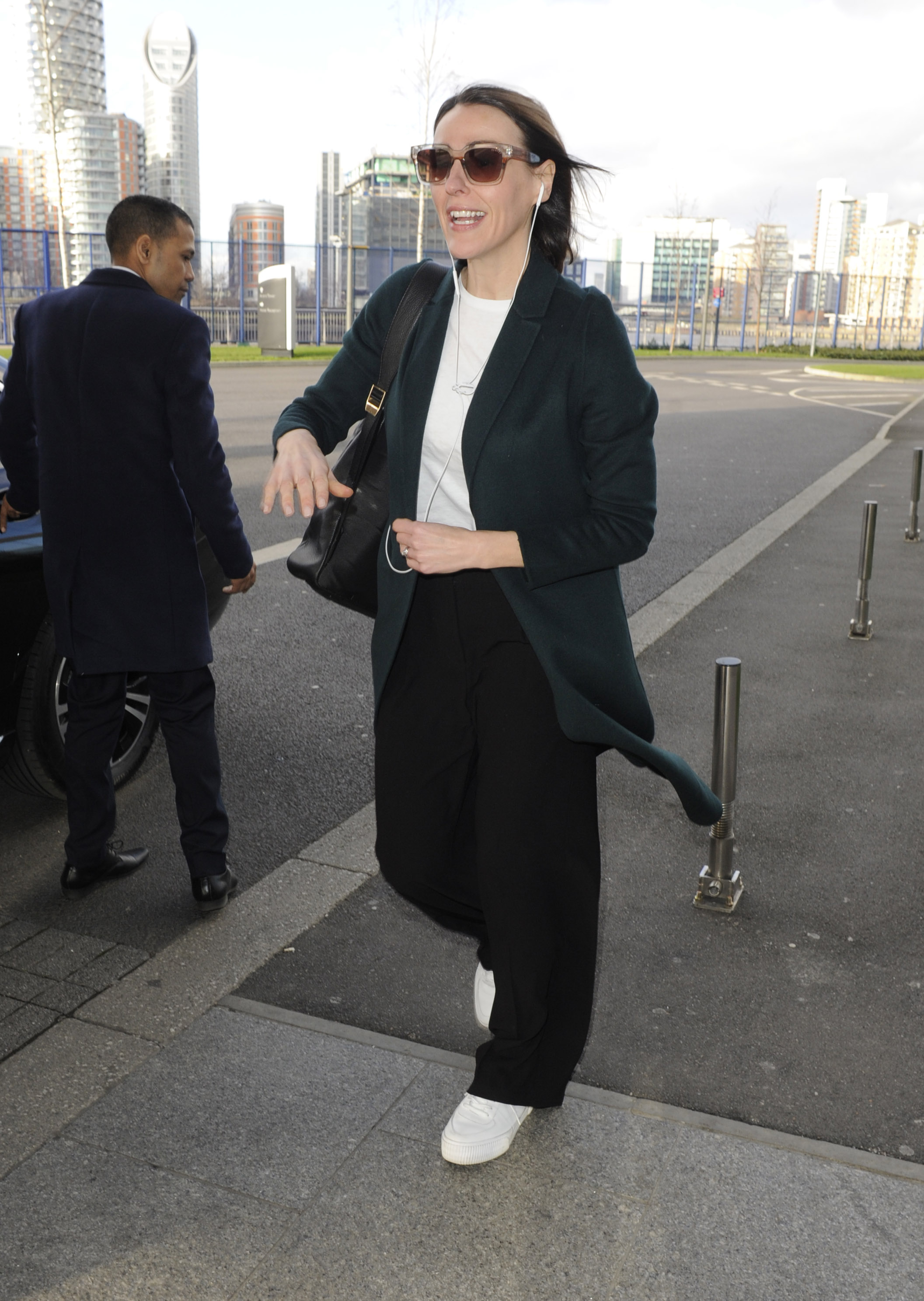 Ricky Gervais's After Life is pitted against Fleabag, Derry Girls, Sex Education and Mrs Brown's Boys in the comedy category.

David Walliams is up against his Britain's Got Talent boss and co-star Simon Cowell for TV judge, as well as The Voice's Sir Tom Jones and Will.i.am and Drag Race star RuPaul.

Line Of Duty, Peaky Blinders, Call The Midwife, Killing Eve and Casualty will battle it out for the drama gong.

The National Television Awards will be broadcast live on ITV on January 28 from The O2 London.