Schoolboy Ollie has been being groomed and abused by football coach Buster for months. 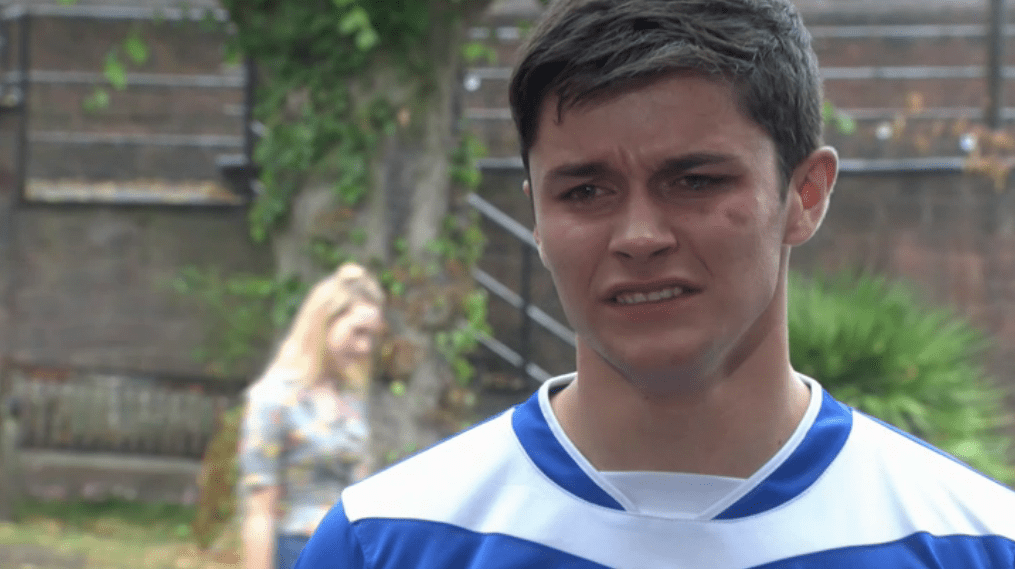 Earlier this week Buster stepped up his manipulations of his latest victim by abusing him and convincing Ollie that he might be gay.

But now Ollie has reached out to Scott to ask for help with his confusion about his sexuality and fans are hoping that kindly Scott will realise what's happening and step in to save Ollie.

One wrote: Scott's words to Oli brought tears to my eyes #Hollyoaks 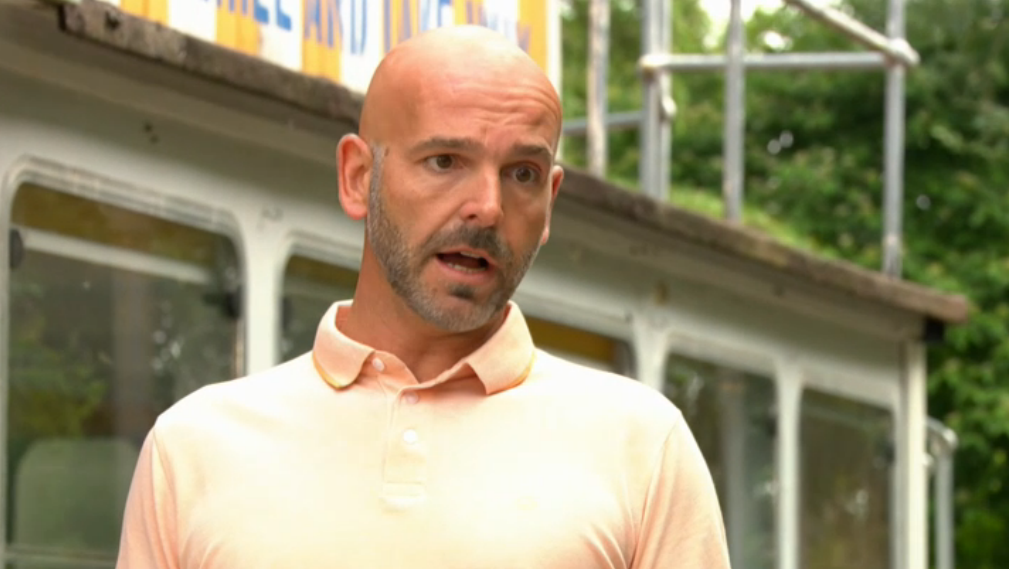 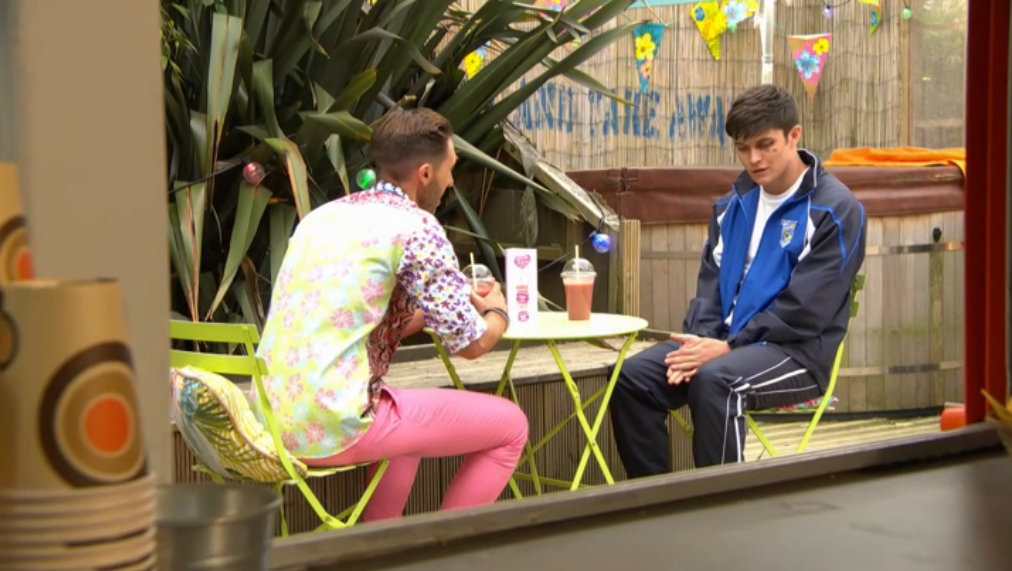 Another said: " Oh I love Scott. Such a lovely, genuine guy. I really hope Ollie opens up to him, or someone soon as seeing him so confused and messed up is heartbreaking "

A fourth tweeted: " Scott has a heart of gold i hope he saves Ollie."

However other fans urged caution with the storyline.

One said: "Please let Ollie actually be gay/bi, otherwise it perpetuates a negative myth that all male paedophiles are gay and that Buster is 'converting' the straight football star.

Unfortunately at the end of the episode when Ollie tried to speak to his dad, Luke flew off the handle and Ollie lied and claimed Scott was harassing him by asking him if he was gay.

Luke stormed over to Scott and accused him of being inappropriate with Ollie, cutting off any chance of Scott helping Ollie escape his abuser.