Glenn is released from hospital and hijacks an ATM van full of cash. 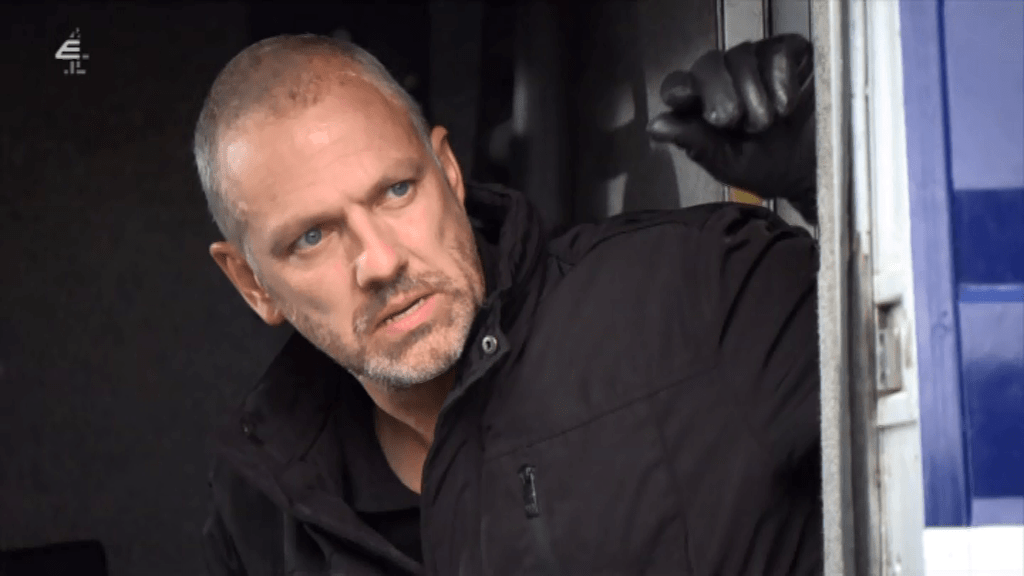 The episode starts with Grace enlisting DS Roxy to arrest Glenn and get him out of the way for good.

However, Glenn’s accomplice Jay overhears her plot and confronts her about it.

Later, Jay meets Glenn in the forest and they move forward with their hijack plan.

DS Roxy is furious that the van wasn’t at the location that was promised, and Grace later reveals she's stuck a deal with Jay. 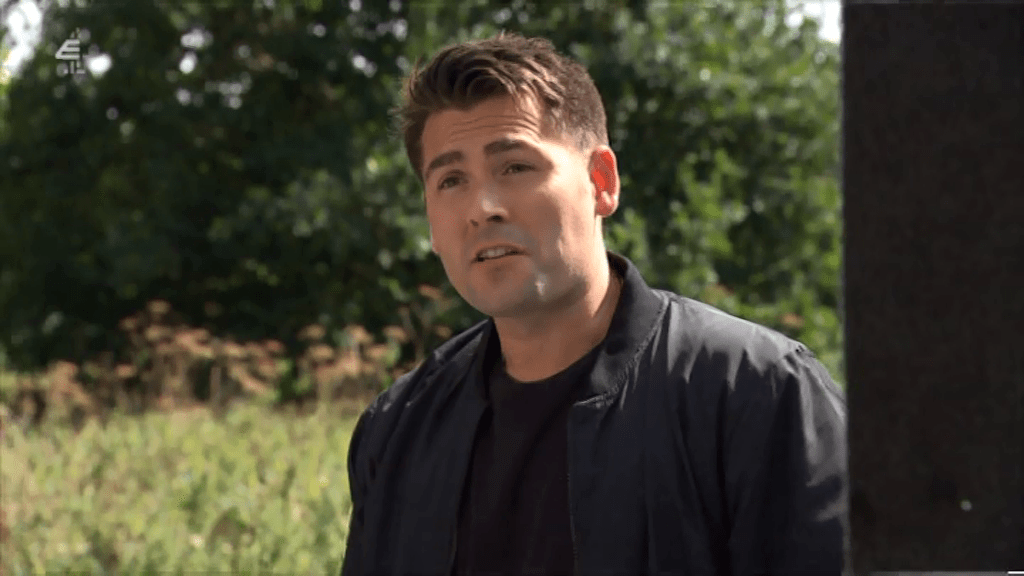 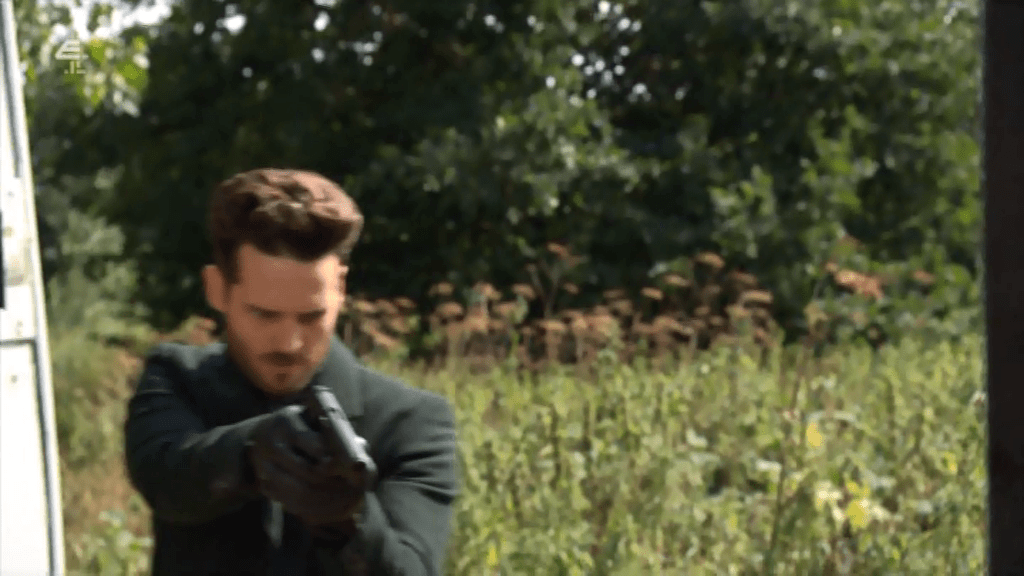 She reveals she told Jay and Glenn's abuse, and he decided to help her rather than kill her

After successfully stealing the van, Jay pulls a gun out on Glenn, but before he pulls the trigger he gets shot himself.

Jay is gunned down by Liam Donovan.

Viewers were stunned by the shocking scenes and flocked to Twitter to express their horror.

One wrote:"Glenn has more lives then a cat #Hollyoaks."

Also during tonight's episode, Farrah was secretly texting Grace about her plan, and lied about it to Kim as she doesn’t want her in danger.

However, Kim gets suspicious and thinks she’s cheating again.

She finds a message from Grace and in a rage she interrupts Farrah’s meeting with Cleo to accuse her of having an affair.