It was revealed back in May that the former Coronation Street actress had joined the Channel 4 soap. 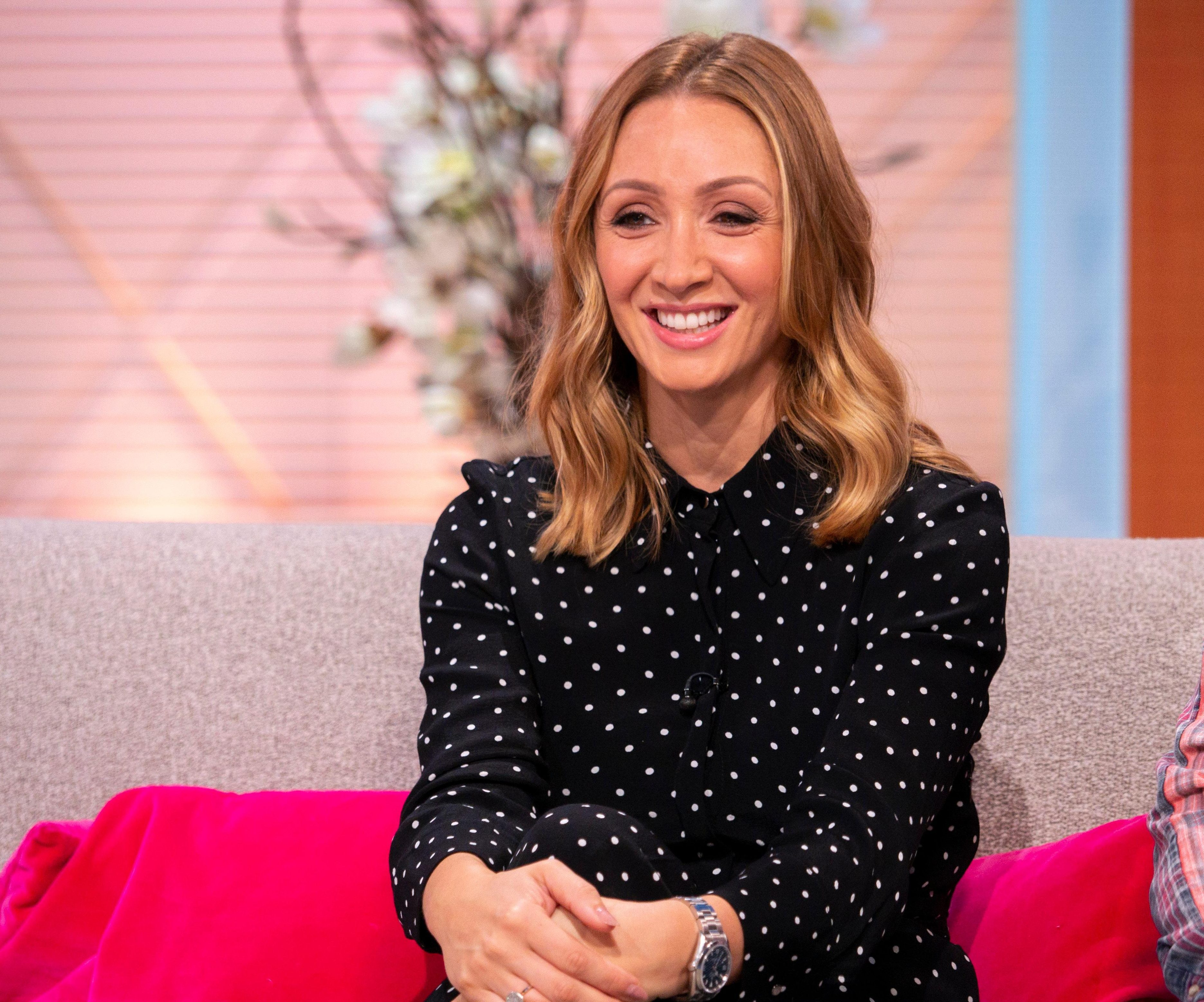 Lucy-Jo made her debut at the end of June in a flashback episode which revealed her character to be a prostitute who was hired to sleep with James Nightingale.

Since then, Donna has arrived in the village with her son Romeo Quinn, and Lucy, 35, spoke about the role on today's Lorraine.

She said: "I am rough as. I play an ex-prostitute and she's a bad girl and she comes in and she is nasty.

"It's quite nice to play something that is so extreme from myself, and it's something I have never done. 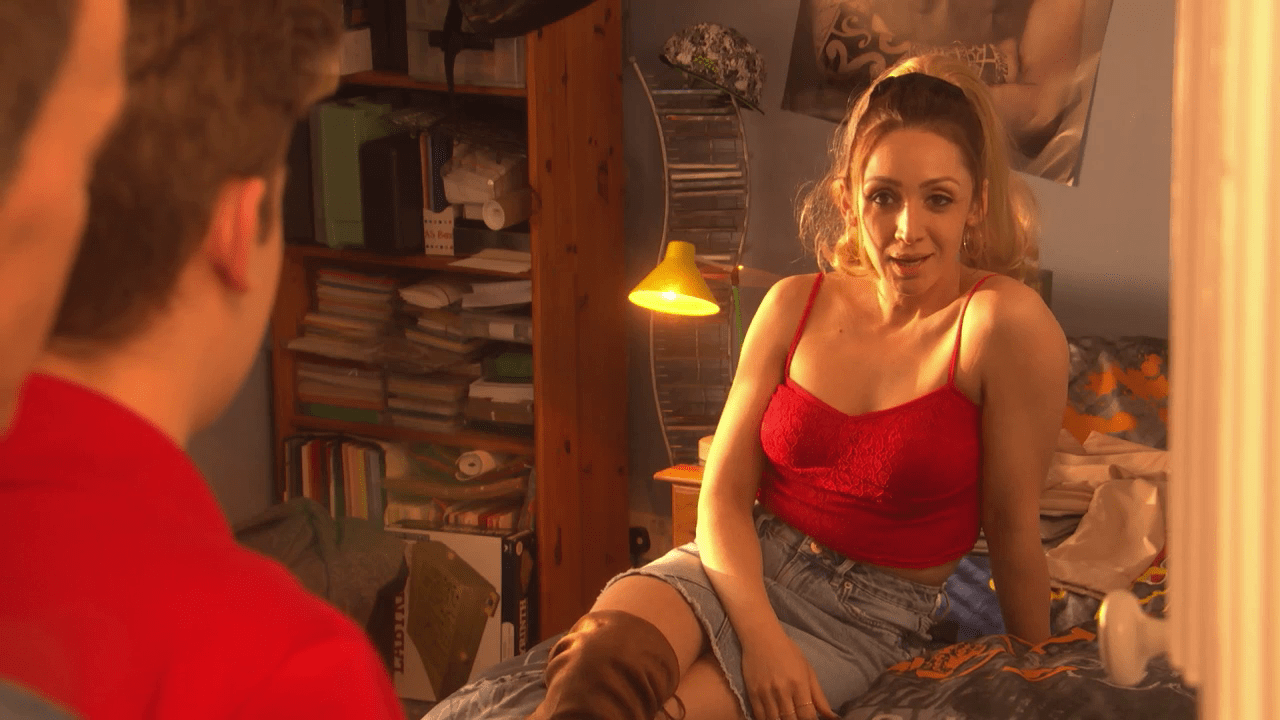 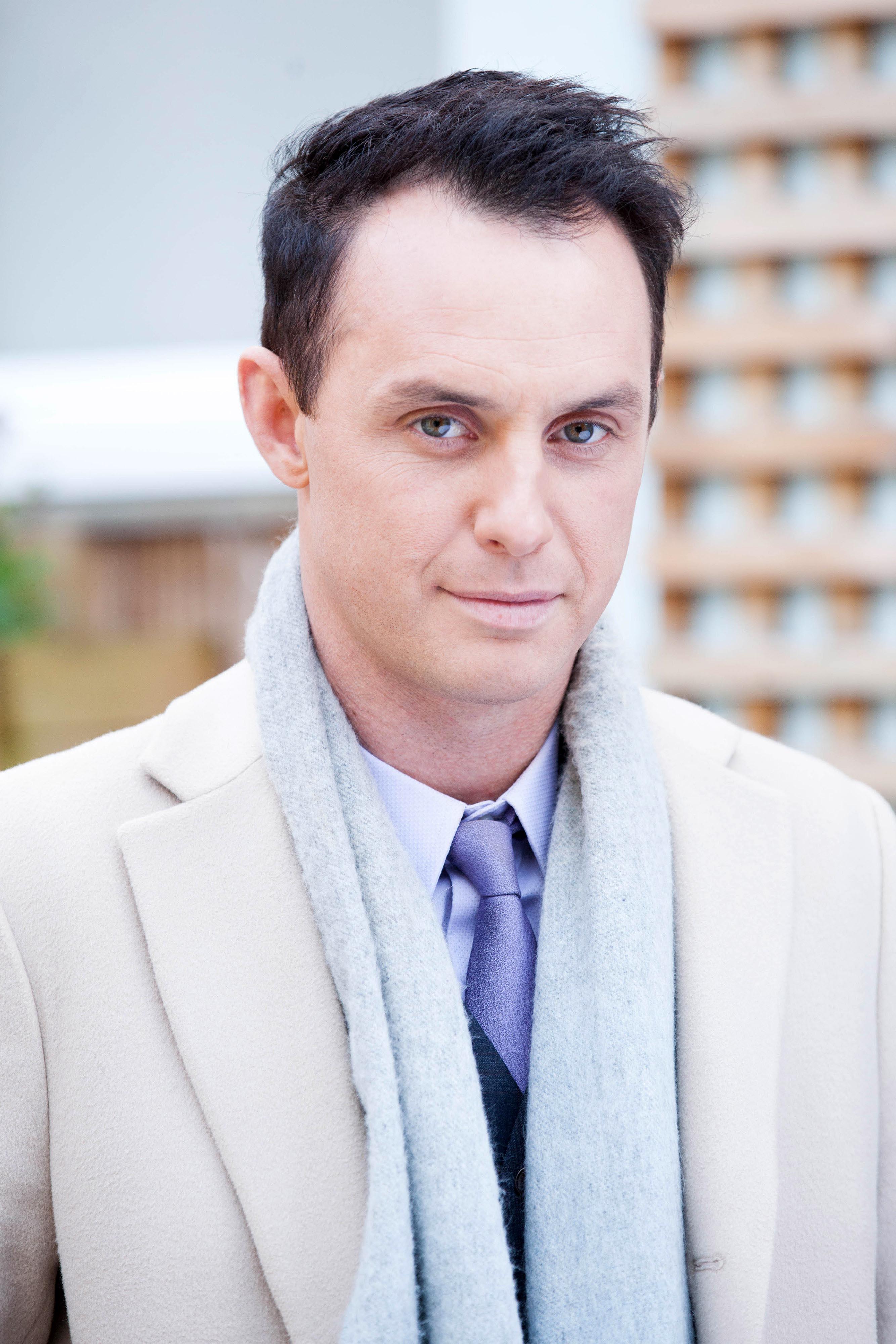 "It's been challenging but I'm absolutely loving it. It's been good so far."

Little was known about Donna Marie and Romeo when their roles were announced, but the flashback episode revealed they shared a secret connection to James (Gregory Finnegan).

In fact, Lucy-Jo's character was the prostitute James was forced to sleep with on his 16th birthday after his father Mac refused to accept he was gay.

Donna Marie became pregnant with Romeo (Owen Warner) as a result, and James' mum Marnie paid her £100,000 to keep quiet. 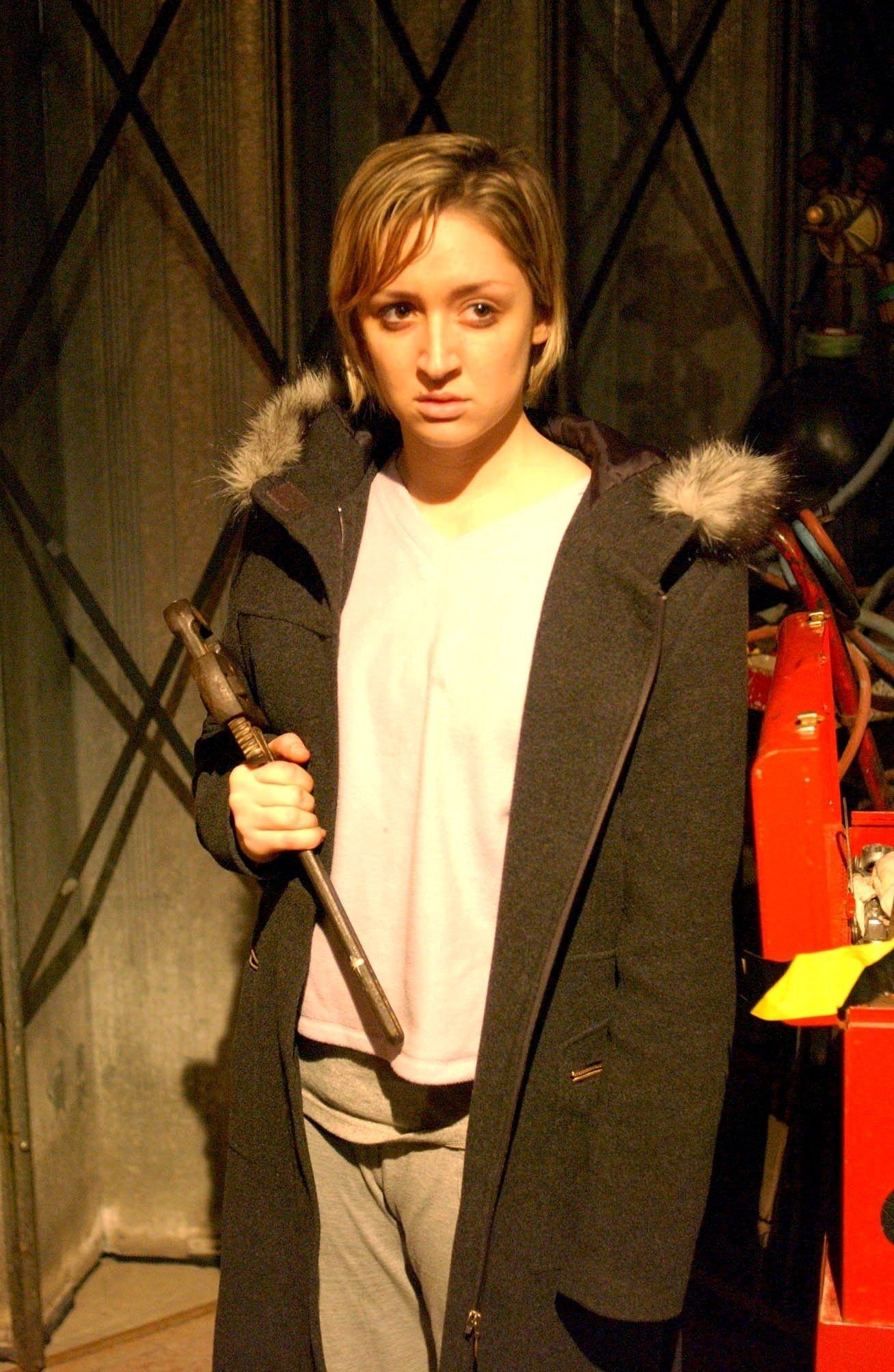 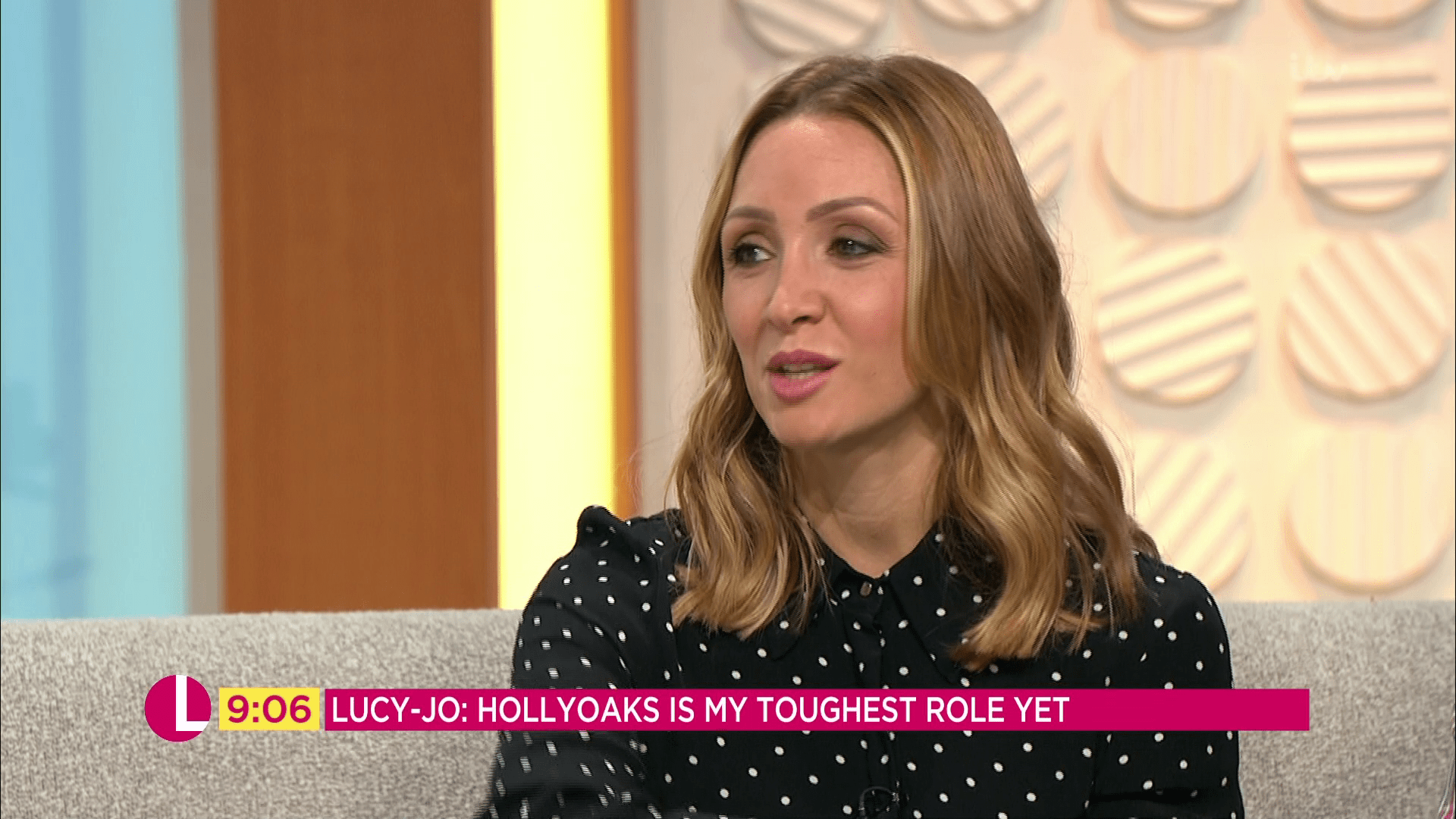 However 'nasty' Donna Marie demands more and more money and through flashbacks it was revealed the Nightingale's fell into serious debt as a consequence.

Lucy-Jo previously starred in Coronation Street as Katy Harris from 2002 until 2005.

Since then, she has starred in Wild at Heart and Doctors as Rhiannon Davis, which saw her win the 2017 British Soap Award for Villain of the Year.