Show boss Bryan Kirkwood has revealed exclusively to The Sun Online how Luke will summon the courage to face up to his greatest demons as he faces prison for assaulting Scott Drinkwell in the Channel 4 soap. 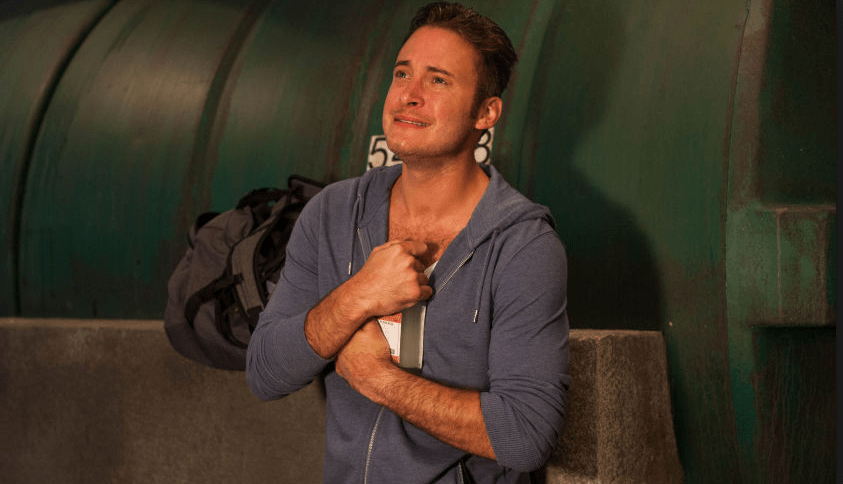 Viewers watched in horror in 2000 when Luke was attacked and sexually assaulted by bully Mark Gibbs and his gang.

Bryan said: "The male rape episode in that late night Hollyoaks – I see that as the real episode one of Hollyoaks.

"Hollyoaks was very bold in how it started, and for me that episode is the show that has organically turned into the show it is today.

"So to tell a conclusion, or the next chapter to an 18 year-old story, what a privilege. You only get that on soap. 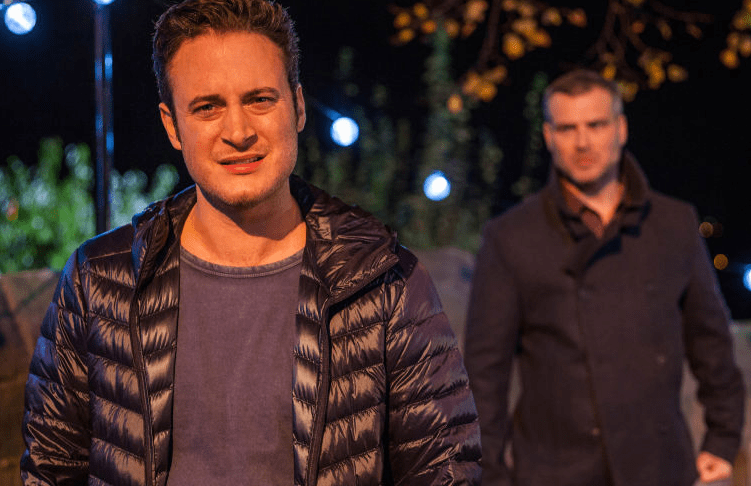 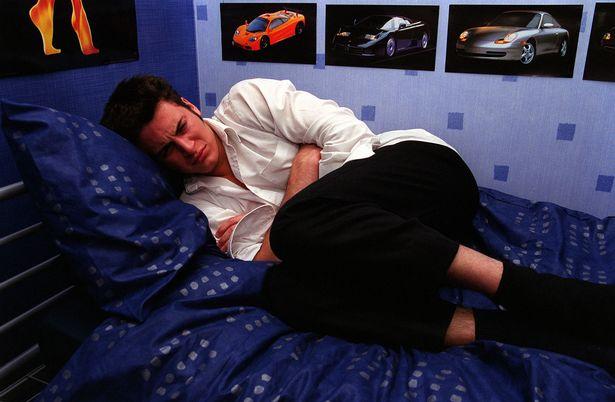 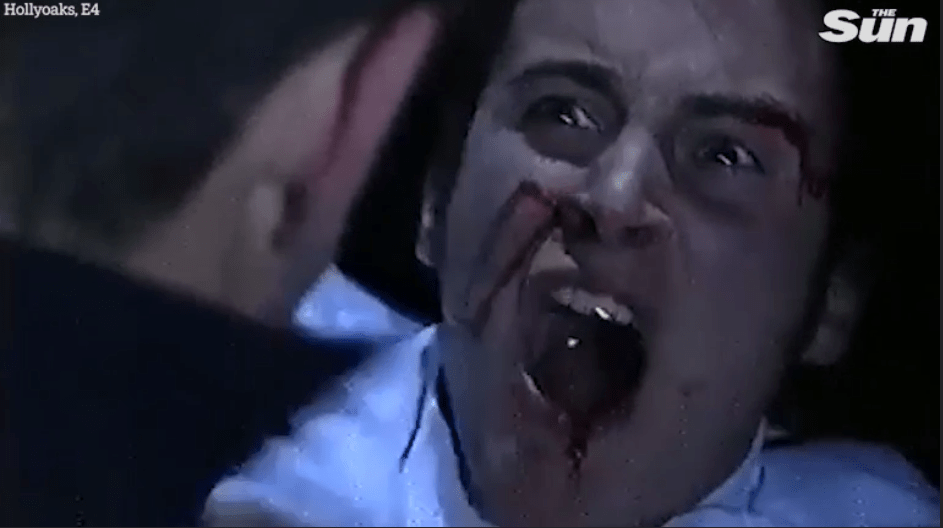 "Unfortunately Gary has to leave us for a while but before he goes he will revisit the scene of his rape from all those years ago.

"I've got goosebumps talking about it. It's one of the most moving and powerful scenes we've ever portrayed.

"There's a very very good editorially justified reason for doing it and it's just incredibly moving. And the ripple effect of his story going into [ his son] Ollie's [abuse] story. I'm really proud of those episodes."

The Channel 4 soap became the first to tackle the issue of male rape in 2000 in a later night spin-off version of the show. 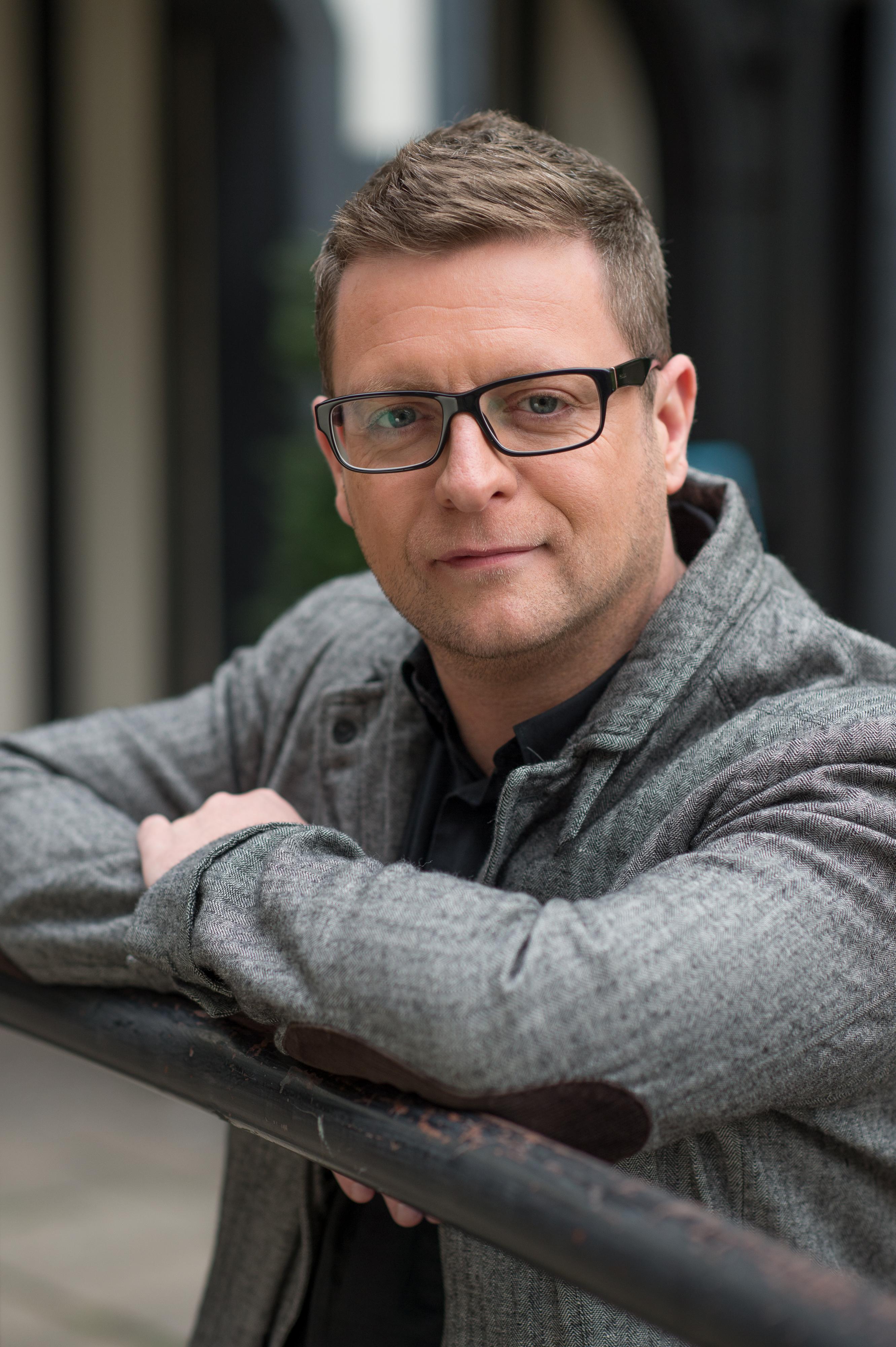 The harrowing scenes initially drew criticism from viewers, but the aftermath became widely praised by audiences and critics alike.

Choosing to revisit the storyline 18 years later, the show brought Luke back to the village to explore the long-term effects the assault had on him.

He had descended into a drunken mess, using alcohol as a crutch to cope with his trauma – something that was intensified when he discovered his rapist Mark had been released from prison and was living locally again.

Powerful scenes saw Luke confront Mark before exposing him to his unknowing wife as a rapist.

But the scenes seeing Luke revisit the place of his traumatic ordeal are set to eclipse even those.

* Hollyoaks airs weeknights on Channel 4 at 6.30pm with a first-look episode following at 7pm on E4