Confused fans have questioned why Romeo is featuring in romantic storylines with older girls, when the timeline of his first episode suggested that he was underage.

A Hollyoaks insider has told Digital Spy that Romeo is 16 and will turn 17 in November, which finally explains why he’s been hanging around with older teens like Prince, Hunter and Lily over the past few weeks.

However, viewers were previously given the impression that Romeo was much younger when he was first introduced in a special flashback episode.

The emotional edition, which aired last month, showed that Romeo’s father James Nightingale was forced to sleep with a prostitute by his abusive dad Mac on his 16th birthday.

One scene in the episode had an on-screen graphic showing “September 2002”, when homophobic Mac first reacted badly to rumours about James’s sexuality. 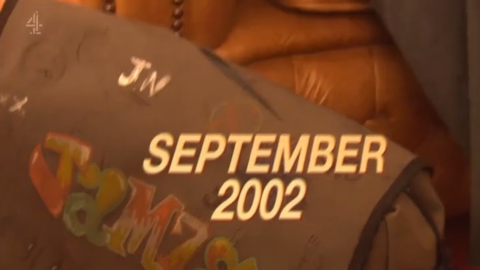 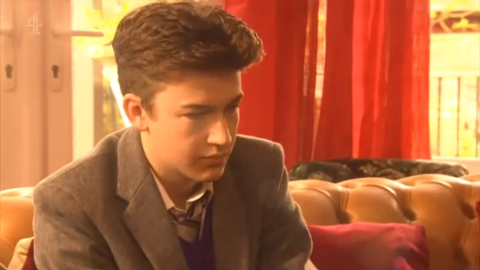 Another scene set sometime later showed Mac hiring prostitute Donna-Marie to sleep with James in the misguided hope that it would “turn him straight” after the previous rumours.

As James has previously been shown to celebrate his birthday in February, this follow-up scene would have presumably taken place in February 2003.

Donna-Marie fell pregnant as a result of the encounter and would have welcomed Romeo in November 2003 after nine months pregnant – so by this timeline, Romeo would only be 14.

Despite the confusion, Digital Spy can confirm that Romeo has been written as a 16-year-old and the on-screen graphics in the flashback episode should be disregarded. 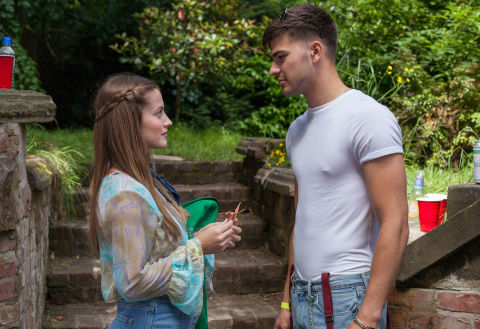 Speaking recently about Romeo’s intentions with Lily, Owen Warner – who plays him – explained: “Romeo’s mindset is very much like the actual Romeo, he’s a hopeless romantic.

“He sees Lily and instantly he falls in love, more so as he gets to know her. The fact that she’s married and he can’t have her won’t stop him trying. He knows they’re meant for each other.” 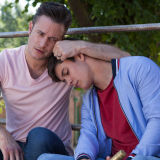