It will be the 40-year-old’s first “long burner” storyline since he joined the soap in 2017 alongside Nancy, who was his character’s childhood sweetheart. 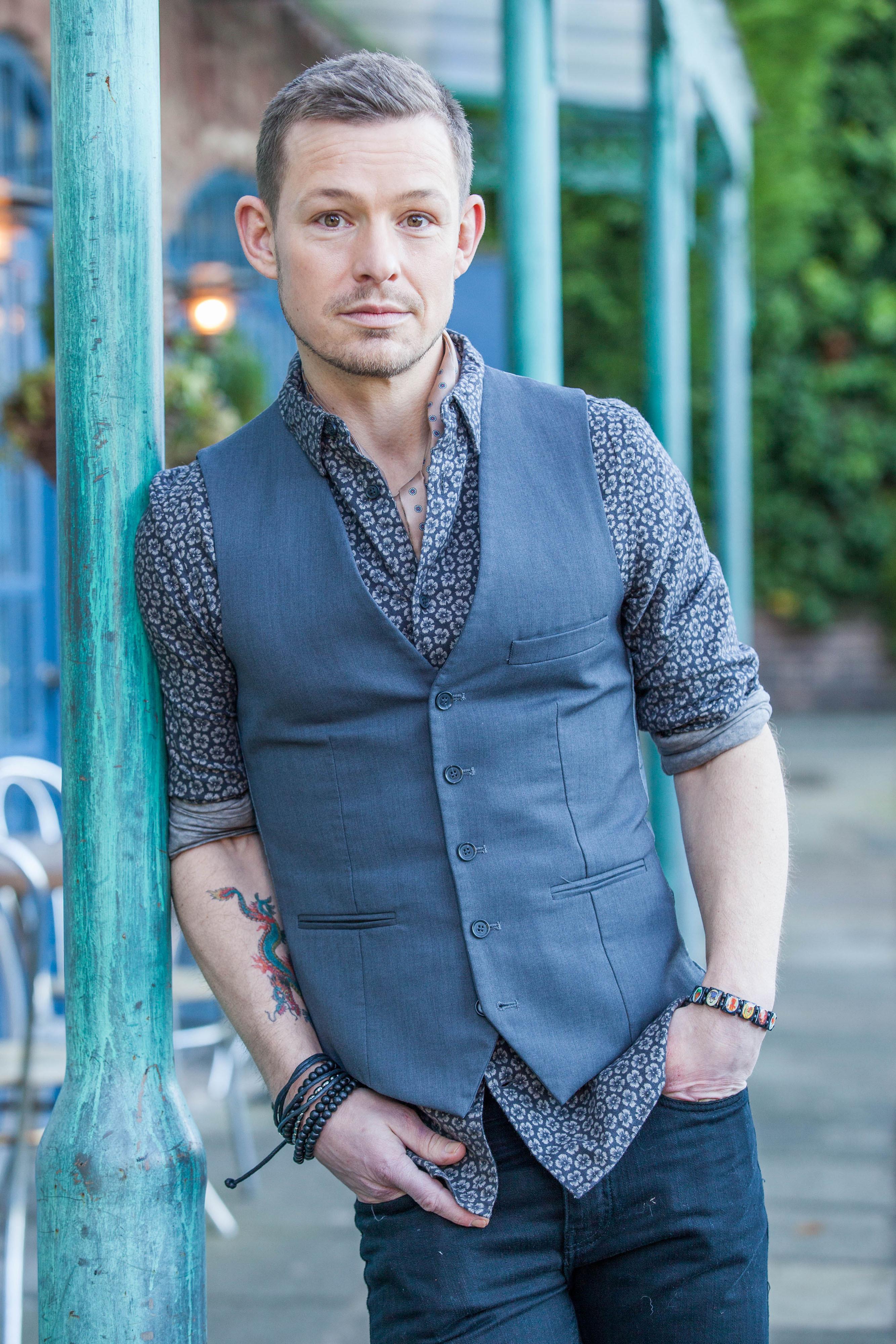 Nancy (Jessica Fox) is devastated and furious to learn that her husband Darren (Ashley Taylor Dawson) has been sleeping with Mandy (Sarah Jayne Dunn) and it’s Kyle who is there to comfort her.

“It goes on for a year or so there’s lots of ups and downs to it.

“You do see, and it’s such a cliche, him going on an emotional journey.”

He added: “Obviously Nancy has known him since before he had MS, they were childhood sweethearts. 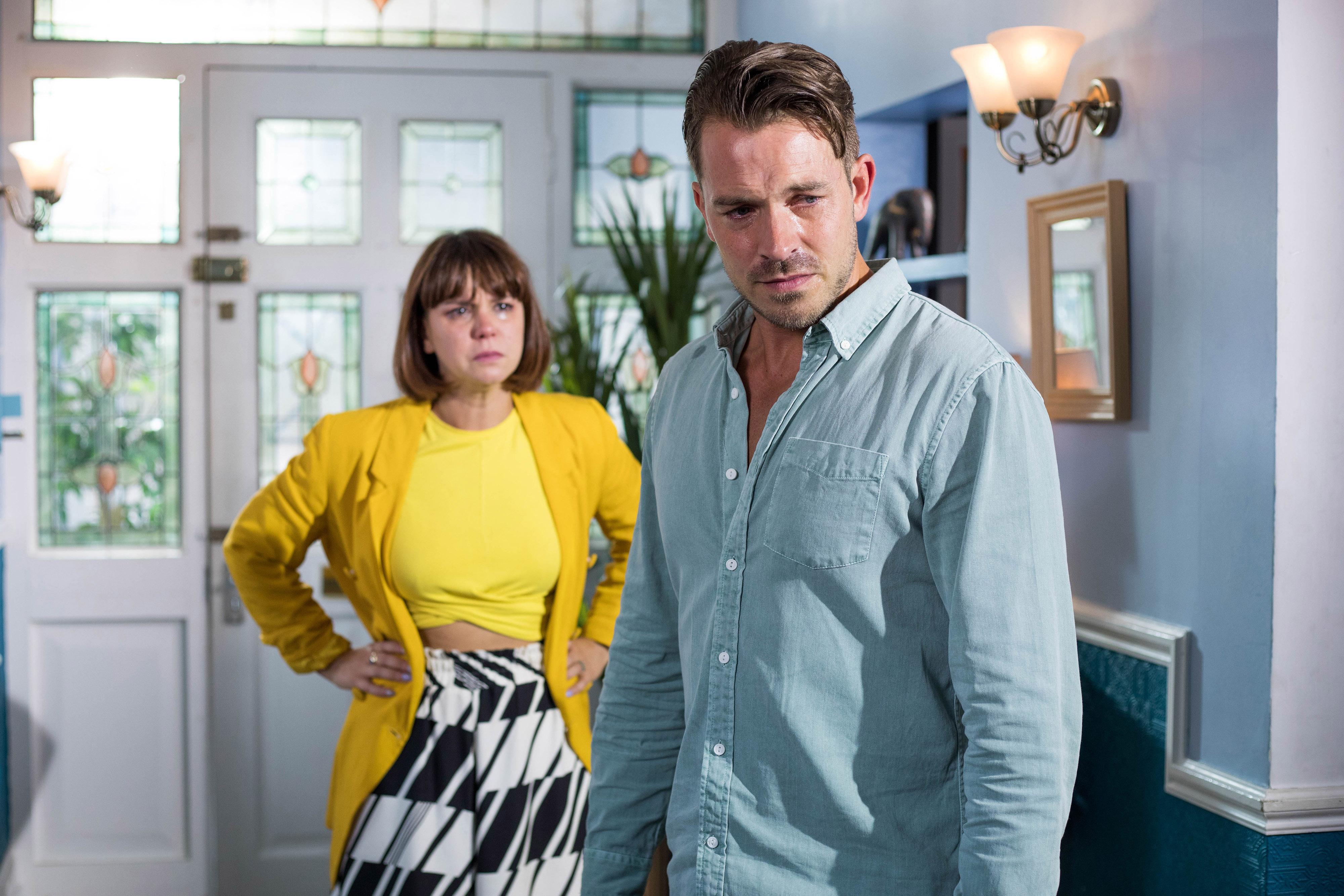 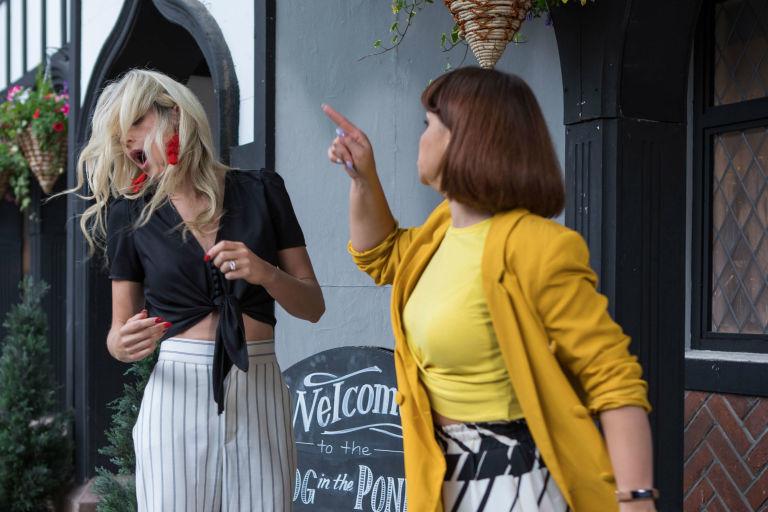 “He’s got one person who can get underneath his skin and it helps make him stronger.”

Meanwhile Jessica, who plays Nancy, has revealed her character is set to “rip” Darren’s life apart after learning he has cheated.

She said: "There is most definitely payback.

"Her initial reaction is to figure out the worst things she can do to Darren and rip his life apart.

"Nancy actually turns to Sienna Blake of all people for advice and lessons on revenge!

"However, Nancy isn’t a bad person and is not violent at her core, so her conscience might get the better of her." 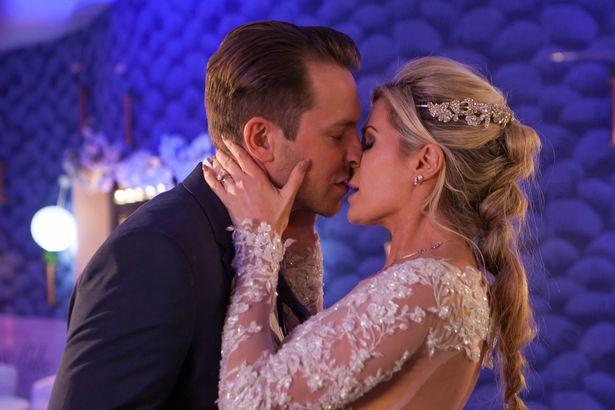