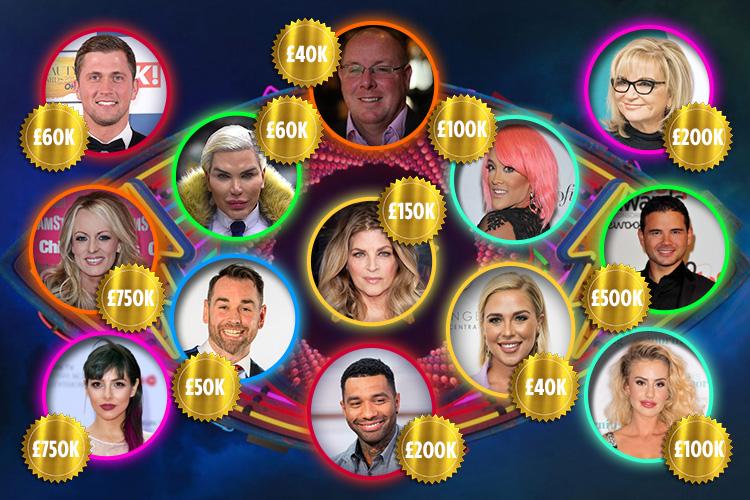 How much are the Celebrity Big Brother 2018 stars paid?

Daniels' fee is even more jaw-dropping considering she had only agreed to stay in the house for a week.

Roxanne Pallett is on £750,000, while also signing big money deals are Coronation Street’s Ryan Thomas, who is bagging £500k, and ex-footballer Jermaine Pennant and psychic Sally Morgan, both earning £200k for their time.

It comes amidst rumours this year’s show will be its last following its lowest ratings ever earlier this year.

Now bosses seem to be throwing money at celebrities in a bid to inject life into the tired-format.

Here the Sun’s Bizarre column breaks down all the contestants' apparent paycheques. 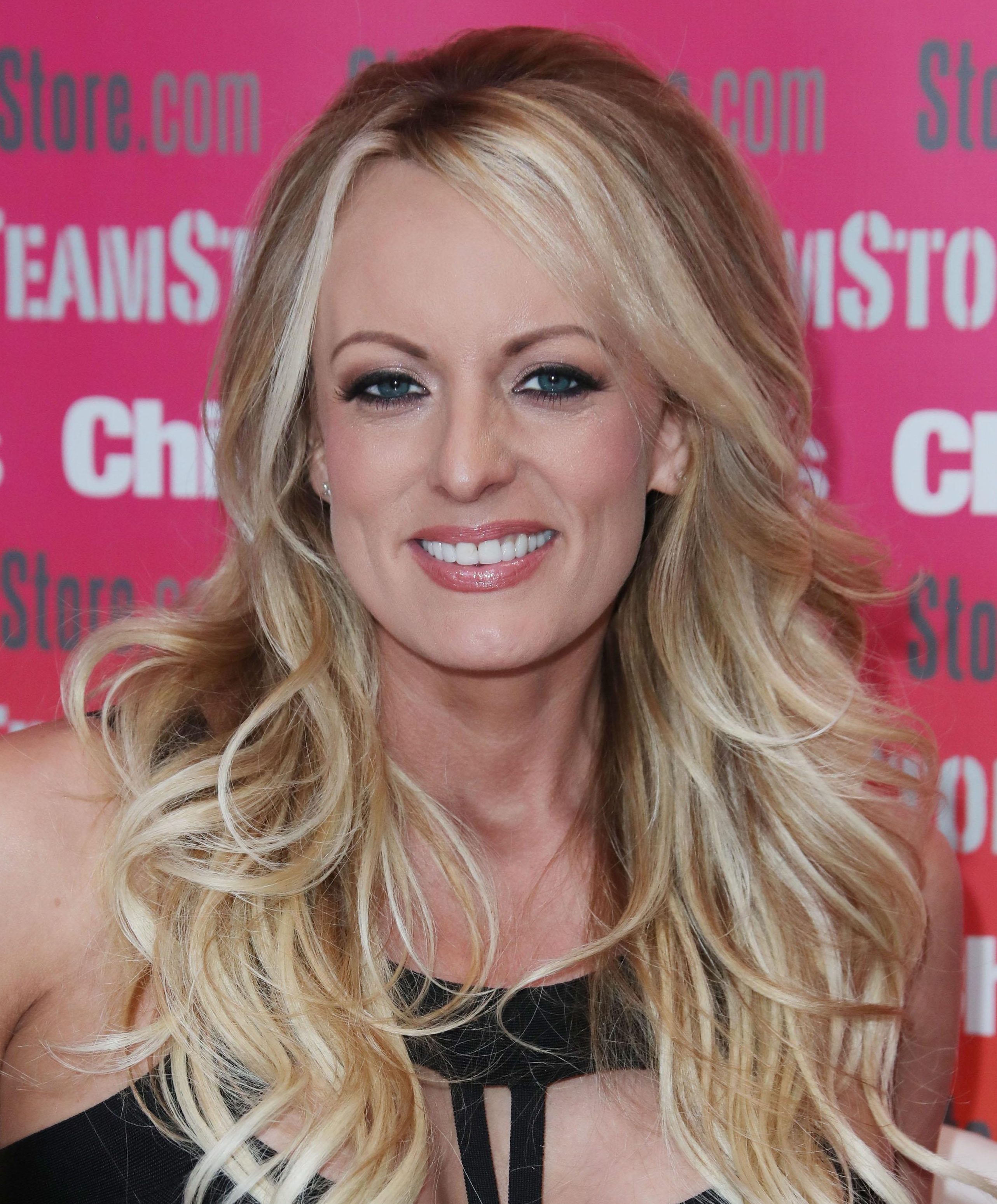 Stormy, 39, was set to bag the top fee despite only being contracted to remain in the house for one week after Channel 5 bosses couldn't afford her demands for the whole month of the show.

A source told The Sun Online "Big Brother's number one choice this season is definitely Stormy Daniels and I'm sure Donald Trump is furious.

"But now the cast has caught wind of the deal Stormy made for her stint on the show, and the number is mind-boggling.

"Stormy made a deal with Celebrity Big Brother for a whopping £750,000 and she apparently won't be there for long, which makes no sense at all to the other contestants.” 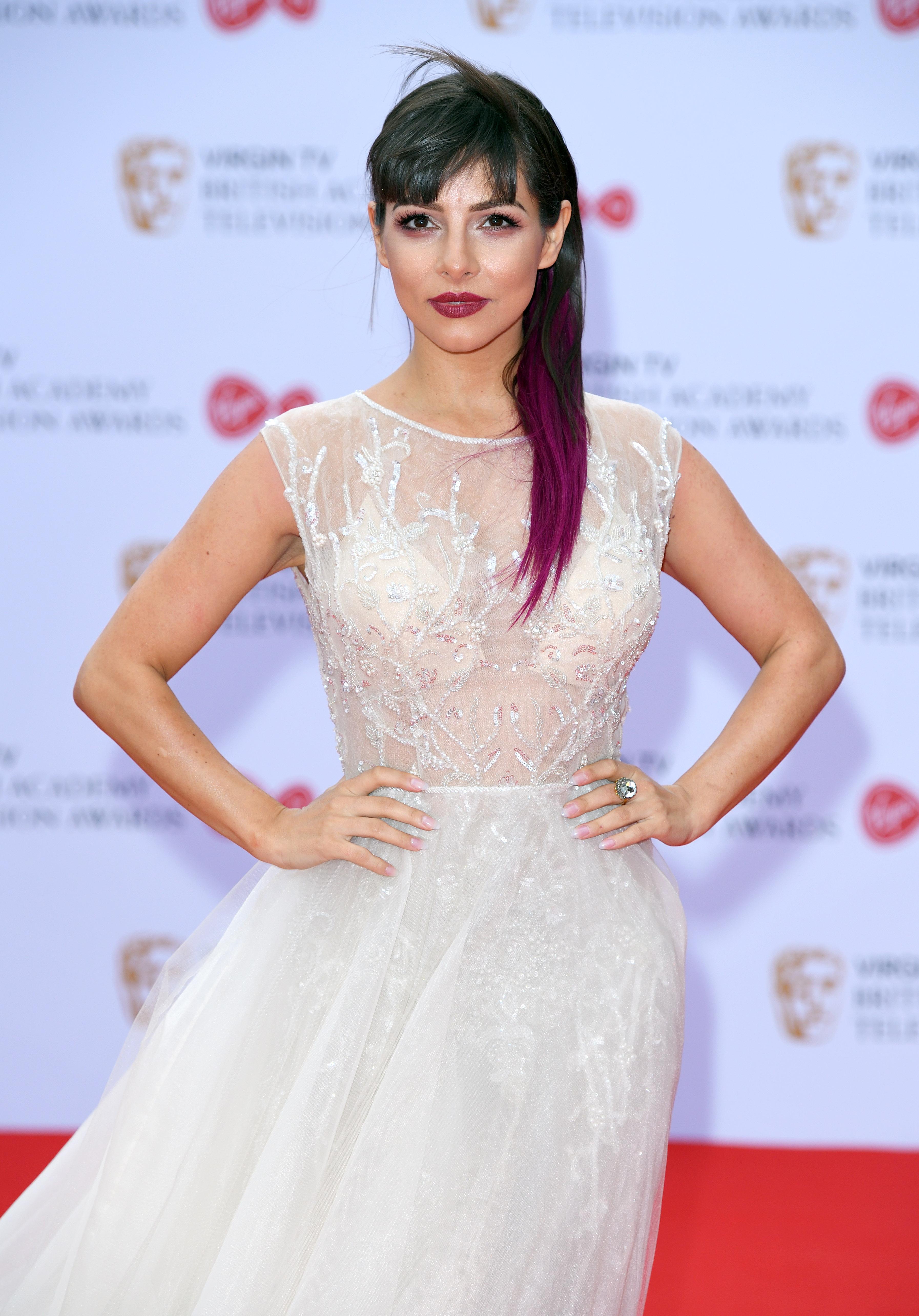 The Emmerdale star, 35, will bag the massive earner after a car crash at the Hunmanby Raceway in North Yorkshire while filming a segment for her radio breakfast show left her in hospital.

She is thought to now be the top highest earner after Big Brother bosses have been desperately trying to get her to sign up for years.

A source said: “Bookers have wanted to sign Roxanne for a long time. The 35-year-old lost consciousness for 30 seconds and spent two hours in the wreckage as firefighters cut her free. 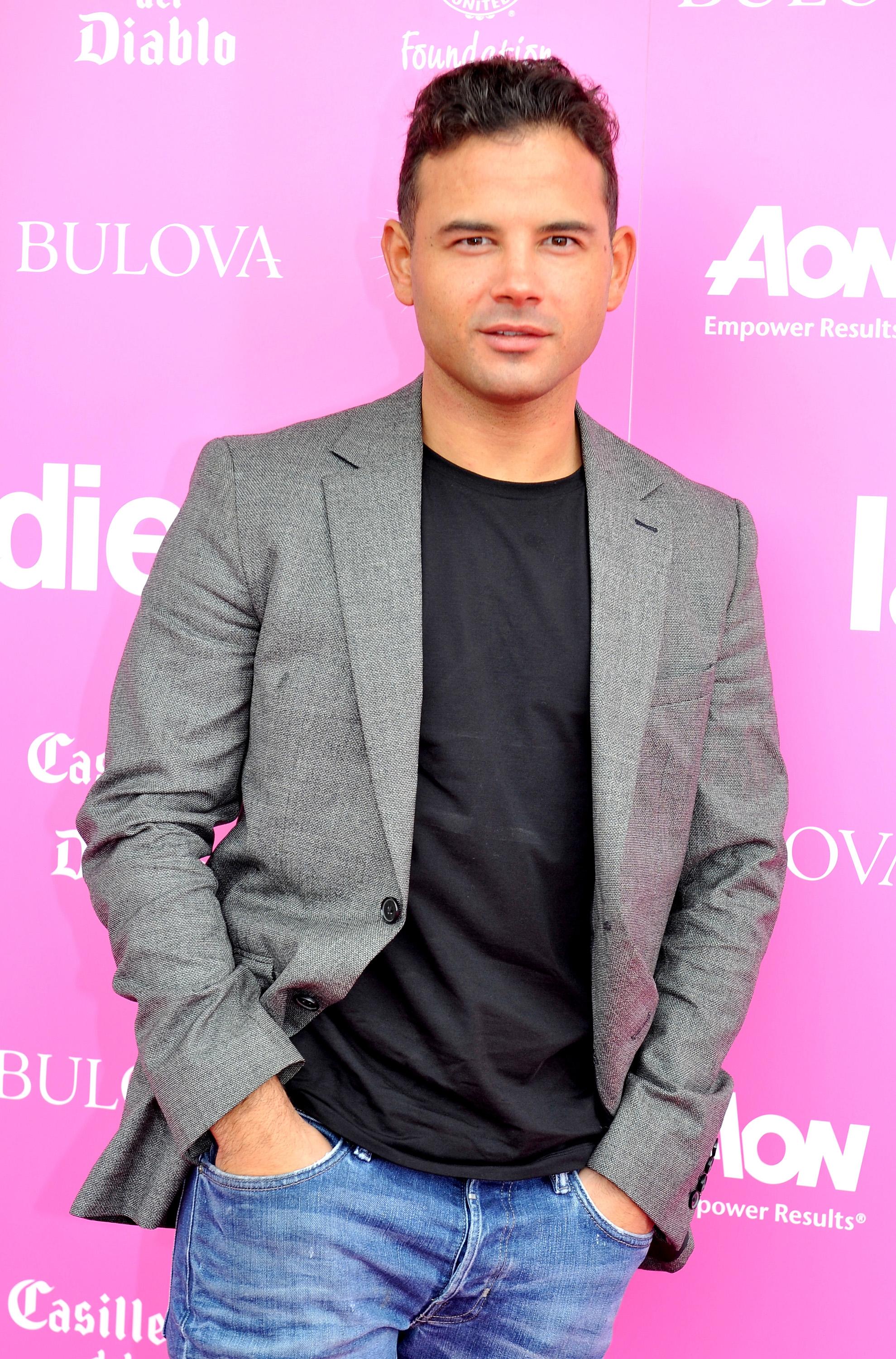 The hunk, 34, is following in the footsteps of brothers Adam and Scott who have moved onto reality TV having starred in I’m A Celebrity…Get Me Out of Here! and Love Island respectively.

A source said: “Ryan quit Corrie because he wanted to make more money and reality TV is the way to do that. 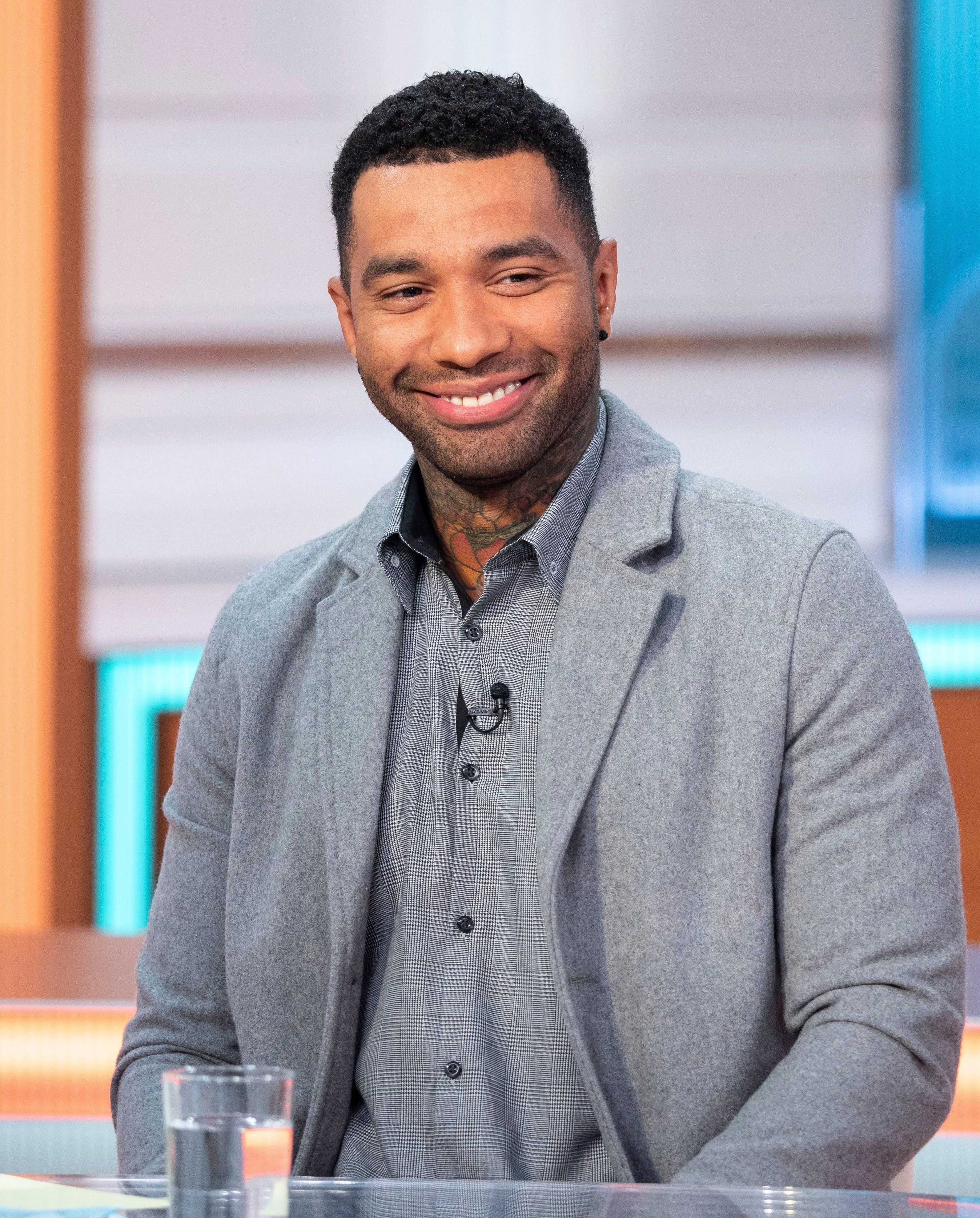 With his autobiography out the former Premier League star, 35, really is in the money also bagging a six-figure sum.

He signed up to the Channel 5 show in a bid to change his bad boy image.

A source said: "He wants to show everyone a different side and prove he's a changed man.

“Big Brother is his best chance to do that and he's looking forward to the experience and opportunity." 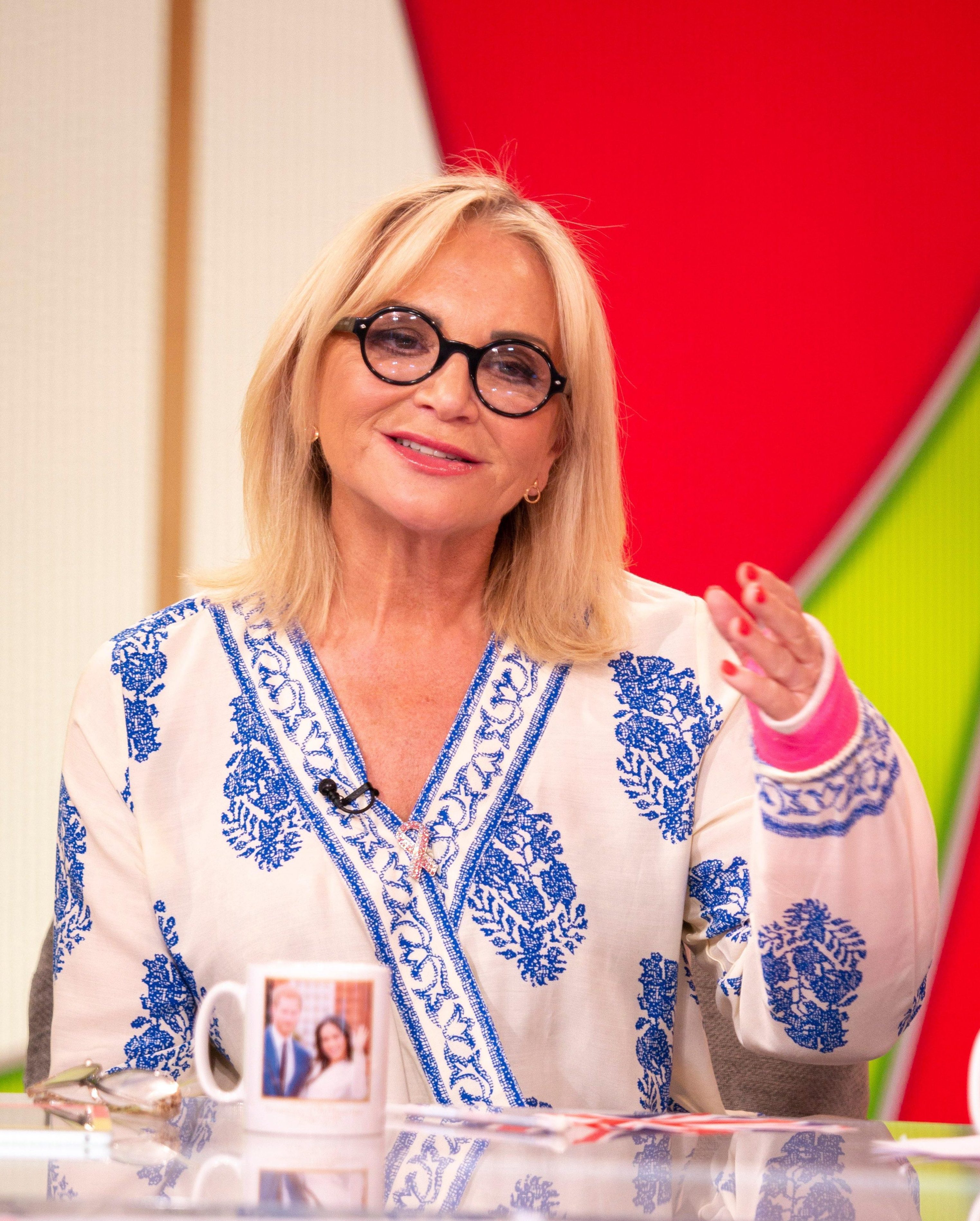 The psychic, 66, will be welcoming the payday more than most as she has been hit with a whopping £3 million tax bill.

Companies House documents show HMRC has lodged a £2,919,679 claim against her firm Sally Morgan Enterprises, which the company disputes.

Essex accountants FRP – the liquidators – are also pursuing a £323,000 loan that was taken out by the medium and her husband John, 70, and never repaid.

However, FRP says: "Based upon current information, there are no funds available for distribution to unsecured creditors." 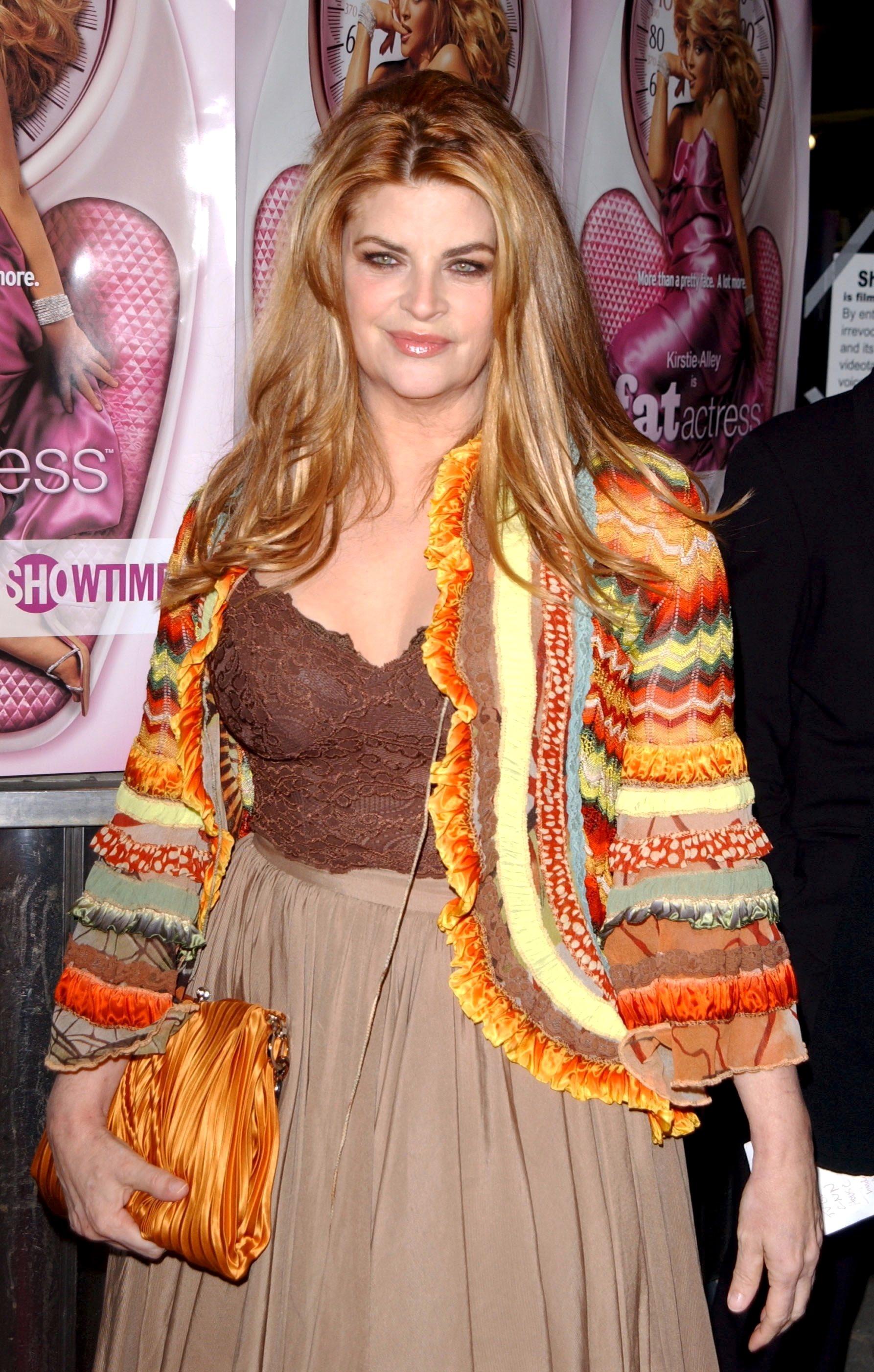 The Cheers and Star Trek actress, 67, won’t have come cheap as she is one of the bigger names being a Hollywood star.

A source told The Sun Online: “Kirstie is the biggest name to sign on the dotted line so far for this year’s show.

“She’s a Hollywood legend and has plenty of juicy stories to tell. 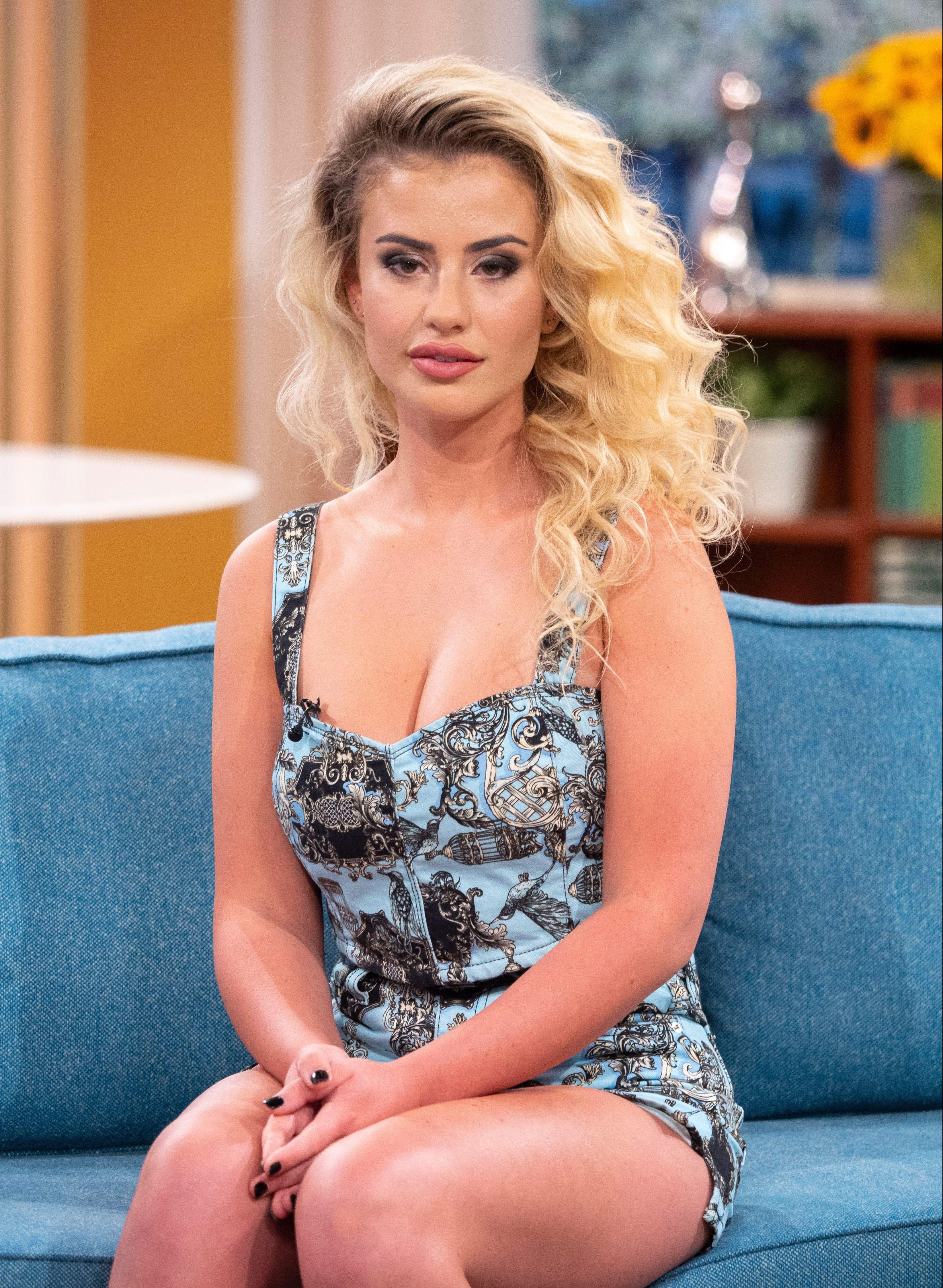 Despite previously distancing herself from the show, Chloe, 21, has reportedly had a change of heart and is keen to show the British public the real her.

Mum-of-one Chloe, from South London, rose to fame after she was lured to a bogus photoshoot in Italy last year and held captive for six days.

Her Polish captor Lukasz Herba, 30, was jailed for 16 years last month following a trial in Milan. 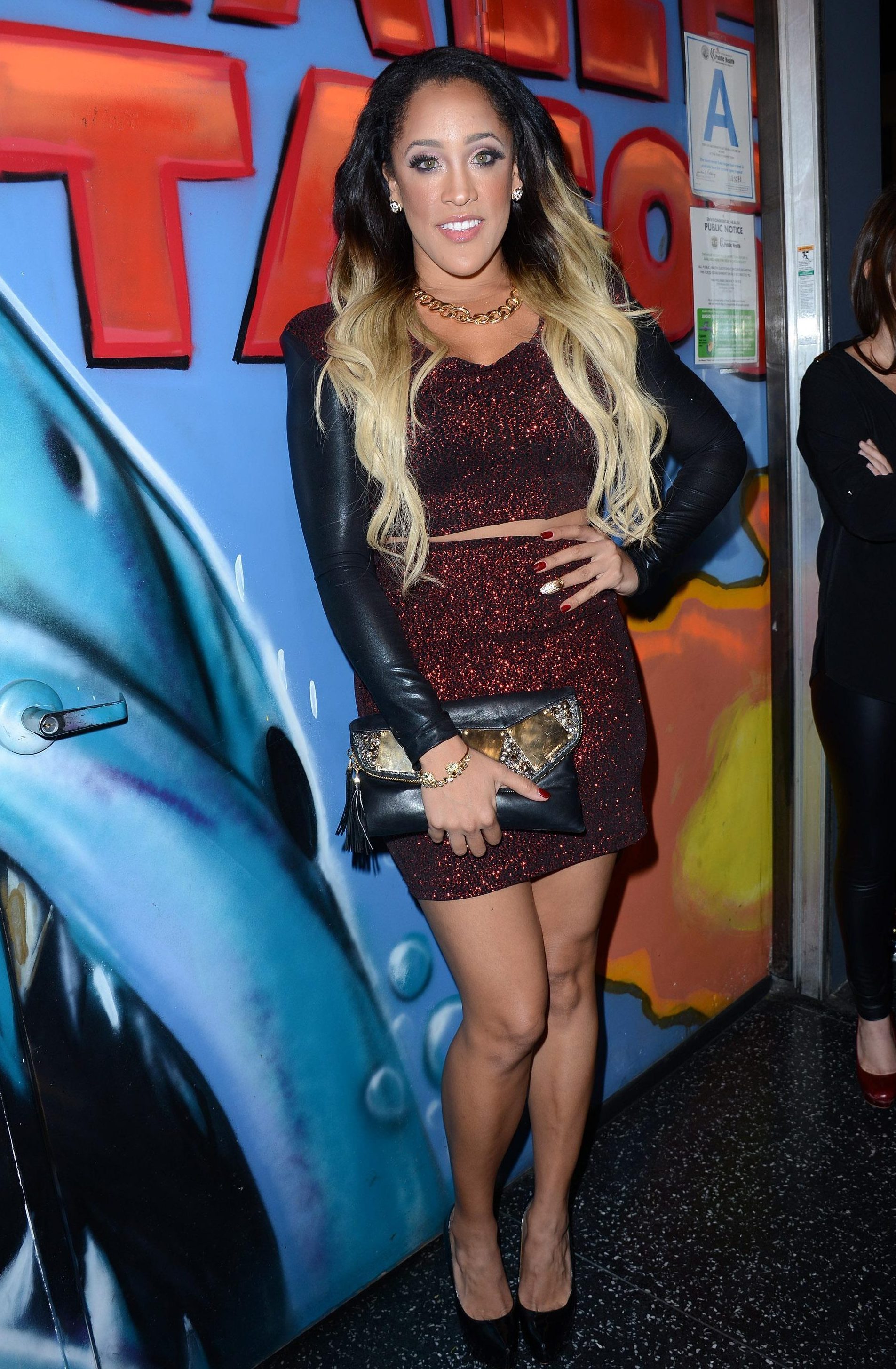 The American reality TV personality, 33, was booted off the fourth series after a violent scrap with cast members.

She has been married to football player Jacob Payne since getting hitched on TV in 2012.

They share a daughter, Journey Ruth Payne, after Natalie suffered a miscarriage three years ago. 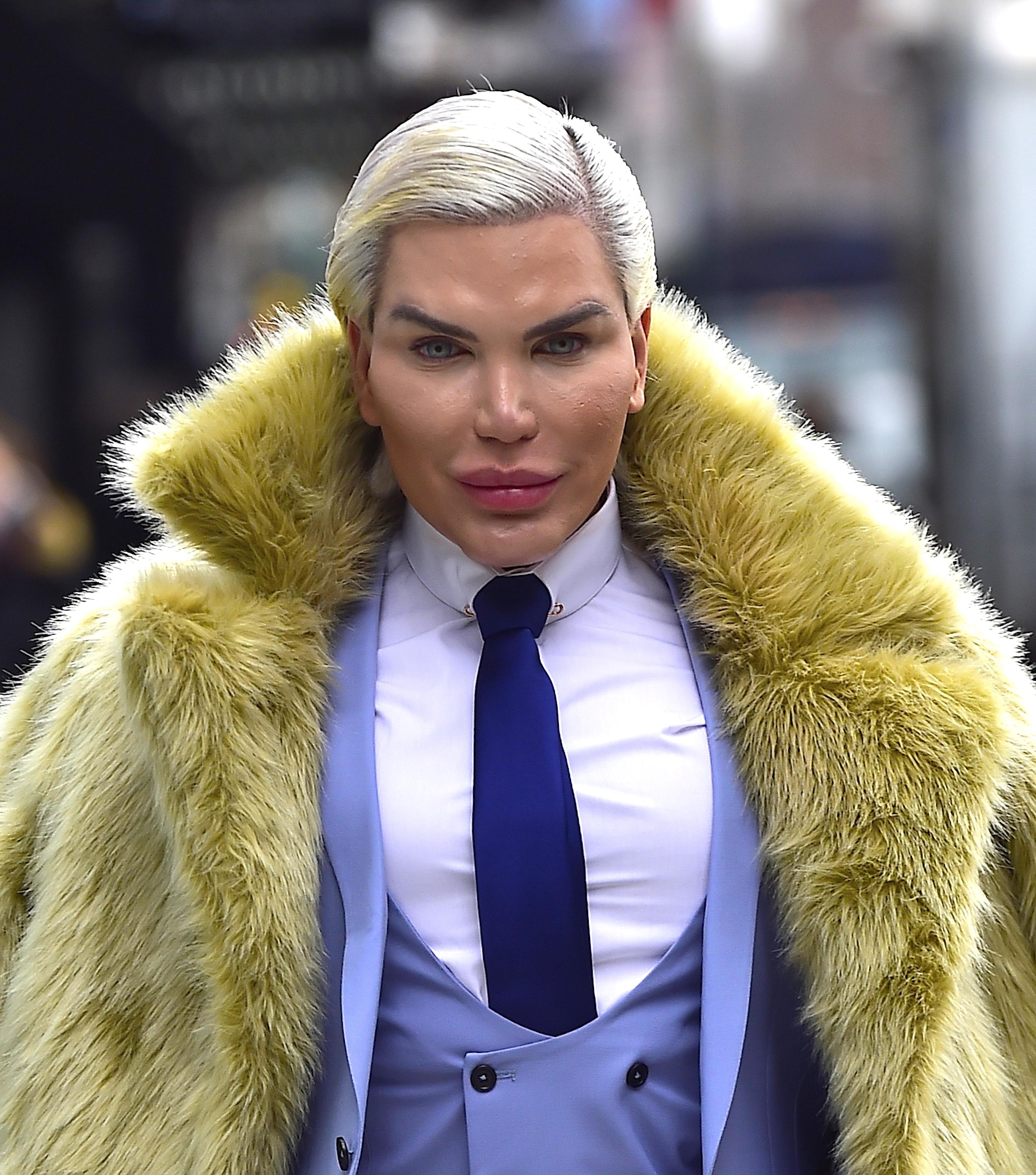 The Human Ken Doll, 34, will more than likely be spending his cash on the next bit of surgery having already shelled out more than £508,000 on 160 procedures.

A source told The Sun Online: "Rodrigo is known for his dramatic plastic surgeries, but he wants people to get to know the real him.

"He's been thinking recently it's important they know the personality behind the headlines.

"Celebrity Big Brother is the perfect platform for him to show the public what he's really like, change public perception.” 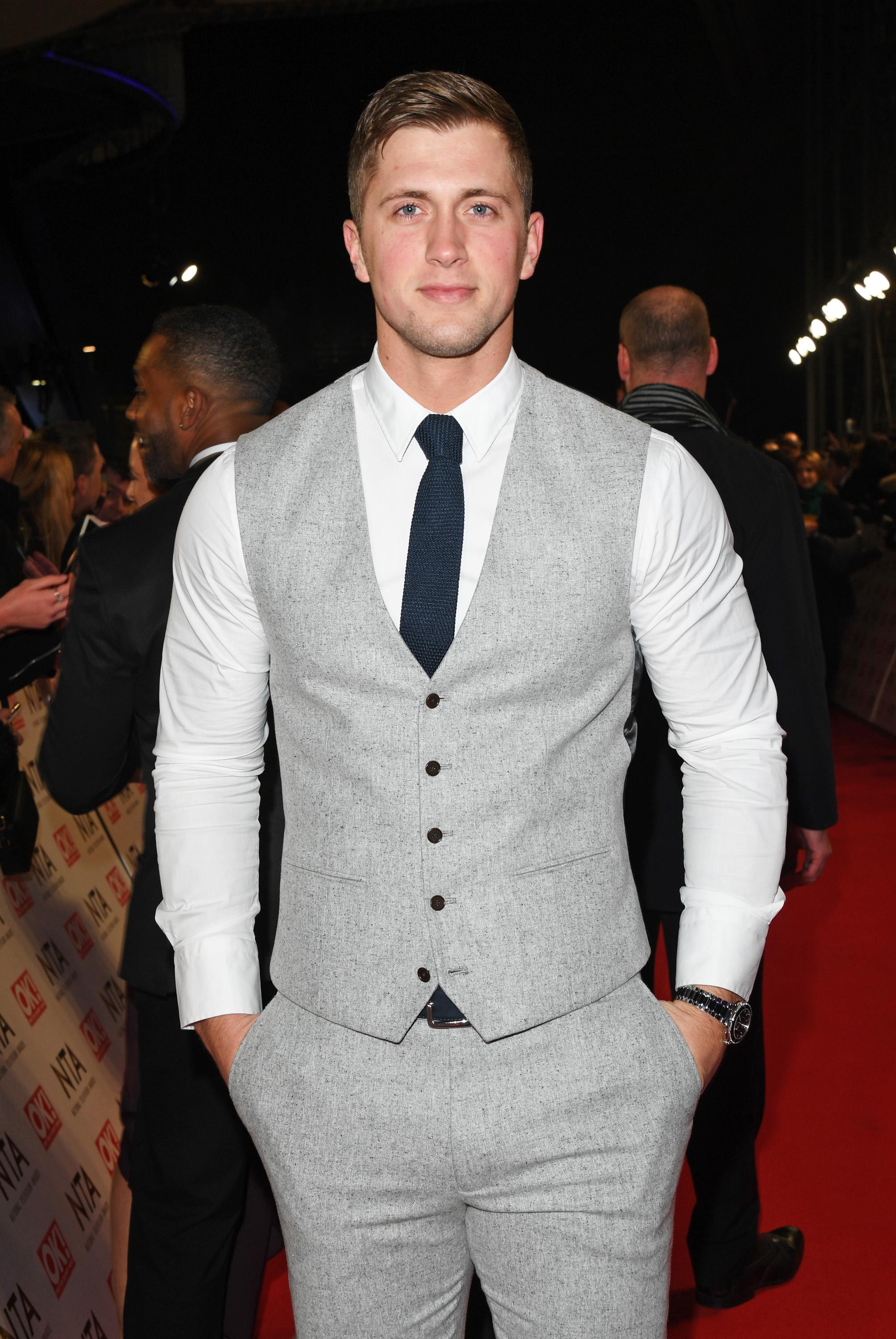 Ex Towie star Dan, 26, recently re-emerged into the limelight following the break down of his marriage with former EastEnders actress Jacqueline Jossa.

The dad will find himself sharing the CBB house with a familiar face Gabby Allen, 25 weeks after they were at the centre of affair allegations. 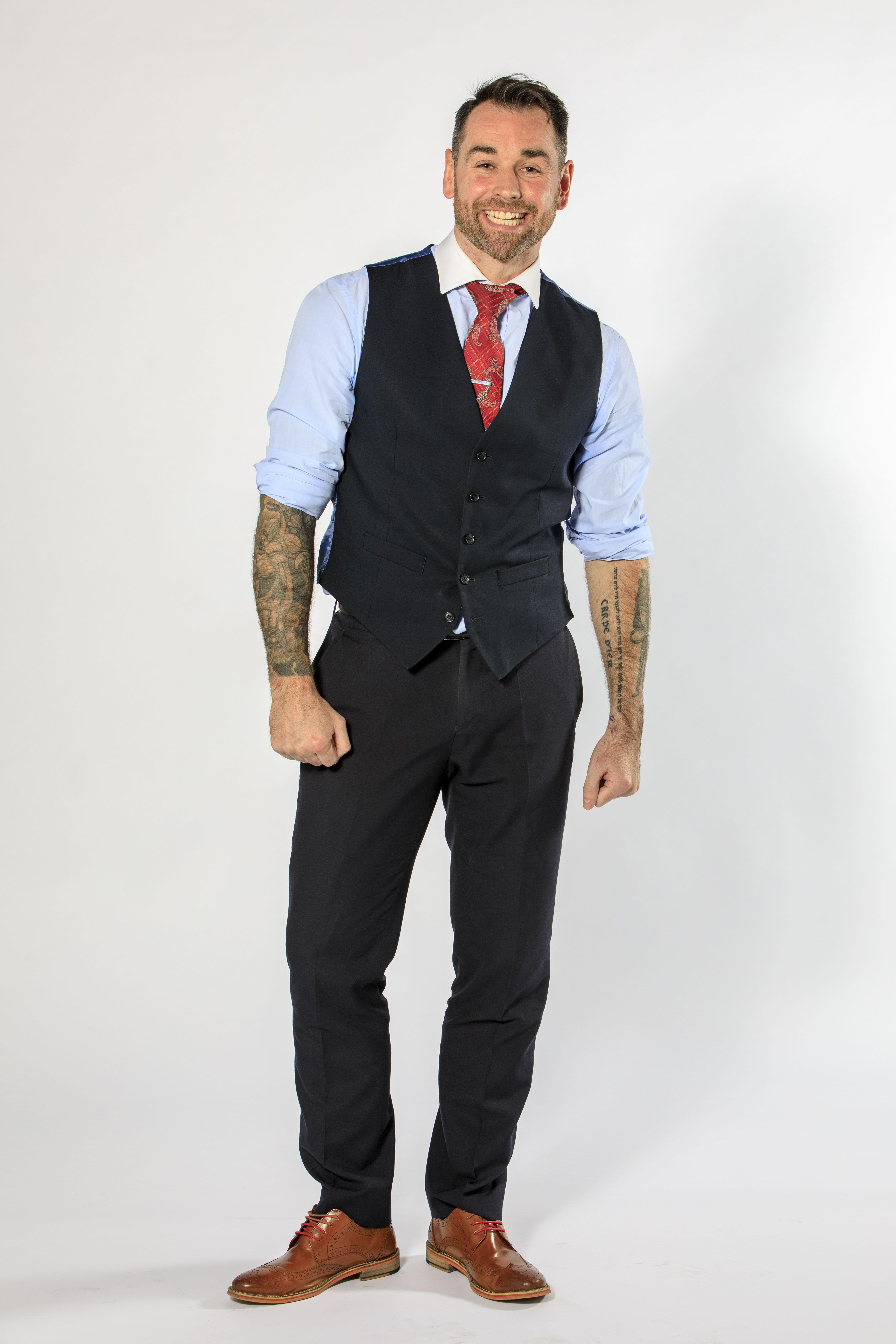 Despite being a millionaire property tycoon, the pocket money may come in hand for Ben, 36, as he and wife Stephanie began divorce proceedings this week and is expecting his first child with a mystery woman.

He exclusively revealed to The Sun Online he is to become a dad at the end of the year.

A source told The Sun Online: "Ben has had a year from hell so is thrilled to be going on Celebrity Big Brother.

"It means he can finally put the past behind him and move on." 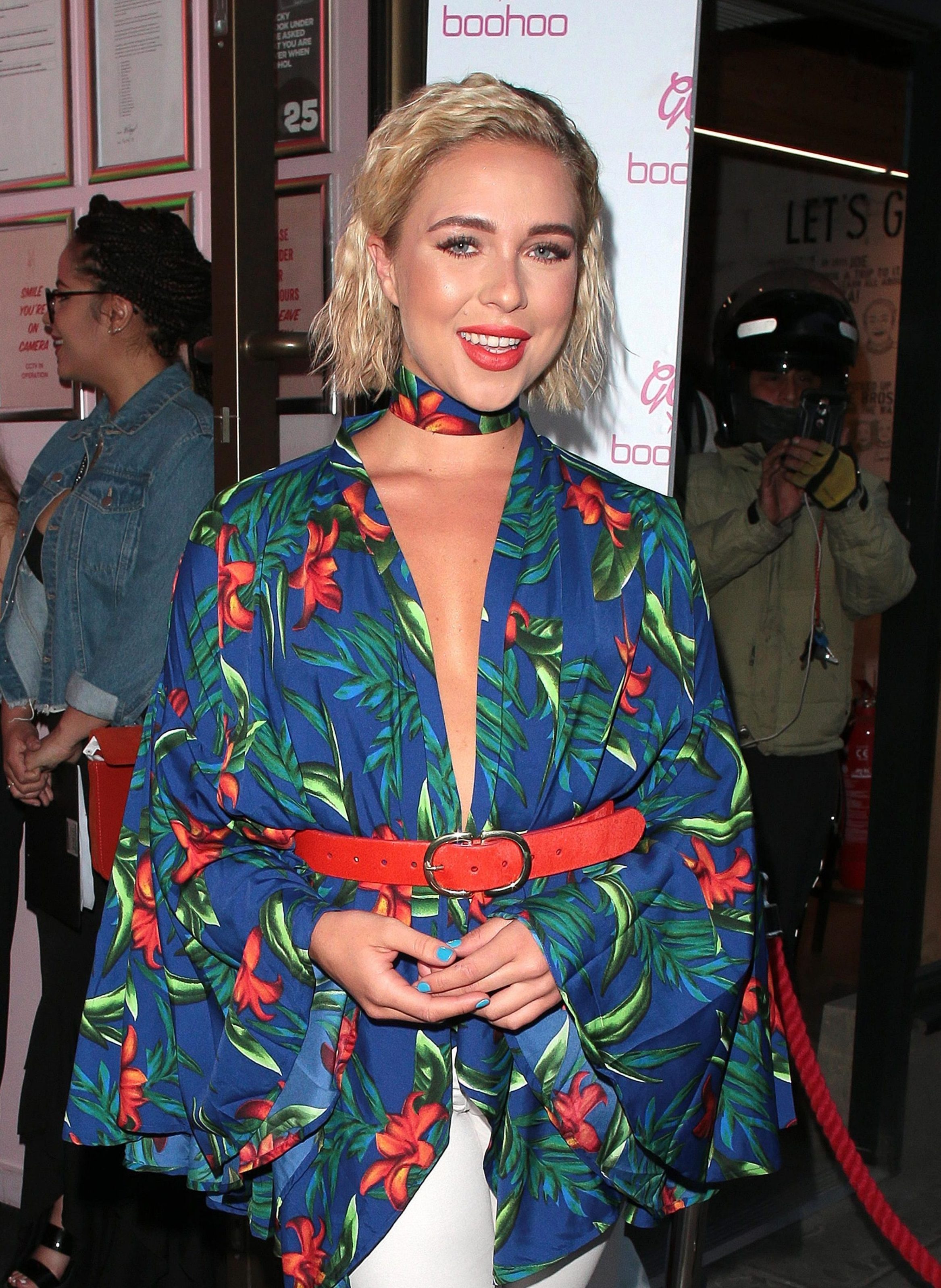 The Love Island star will become the second from the ITV2 hit to enter the house after Jonny Mitchell went in January.

It comes after she caught boyfriend Marcel Somerville cheating on her whilst they were on holiday.
A source told The Sun Online: "Doing something like Celebrity Big Brother was never on her radar, but after their break up she wanted to do something challenging to help push her out of her comfort zone." 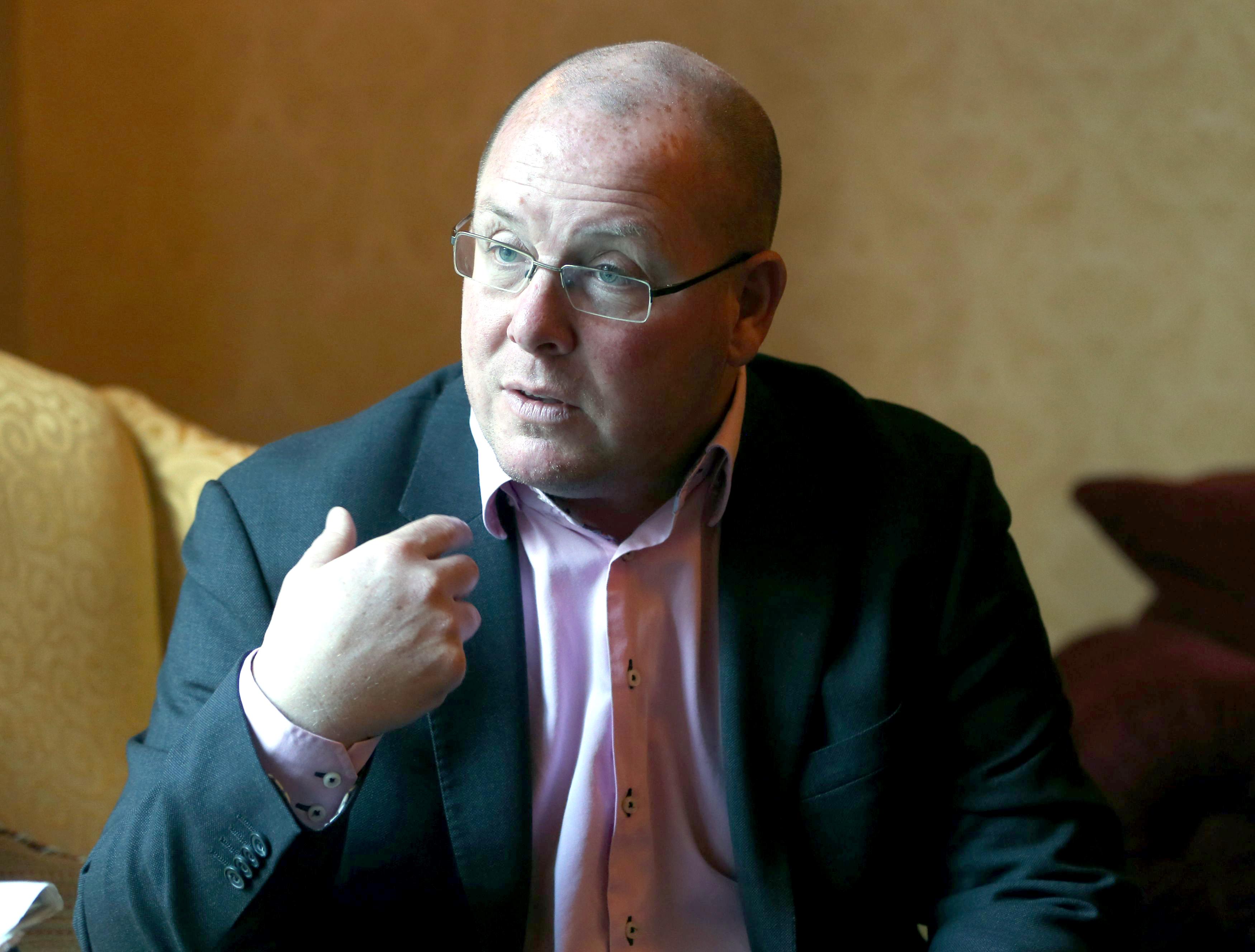 His life has been defined by money after shamed trader Nick, 51, brought down Barings Bank 23 years ago when he lost it more than £800 million through fraudulent trades and the company later collapsed.

He was released from jail in 1999 and is now facing a new test as he prepares to launch himself into reality TV.

When is Celebrity Big Brother 2018 on TV?

Celebrity Big Brother launched on Thursday, August 16, 2018, at 9pm on Channel 5, and continues every night at the same time – except Saturday, when it airs at 10pm.

Rylan Clark-Neal's CBBBOTS is also back on our screens at 11.05pm.

Bosses pushed the start date back this year to avoid clashing with the hugely popular Love Island and this series will focus on retribution.