Home » TV & Movies » How old is Mary Berry, who is her husband Paul Hunnings and what is the Britain’s Best Home Cook host’s net worth?

MARY Berry has become a national treasure thanks to her seven-year stint on hit series The Great British Bake Off.

But did you know the baking queen was first on our screens all the way back in the 1970s?  We have the lowdown on the star who's back on telly in BBC show Mary Berry's Quick Cooking. 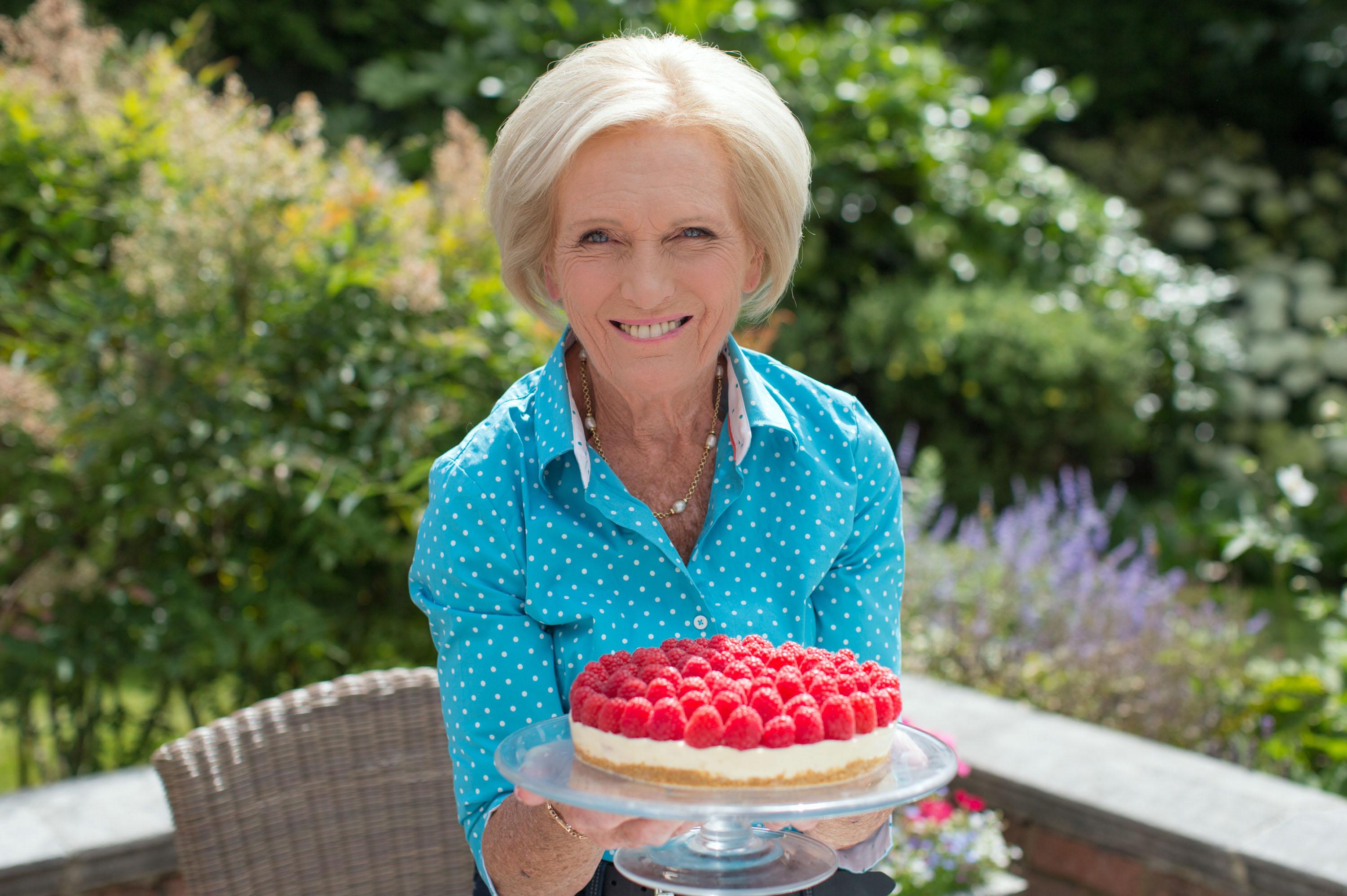 Who is Mary Berry and how old is she?

Mary Berry is a Cordon Bleu-trained chef who became the cookery editor of Housewife magazine in the 60s. She then went on to edit Ideal Home magazine.

The 84-year-old  first stepped in front of the camera on 70s show Afternoon Plus with Judith Chalmers.

Through the 80s she went on to film a TV series for the BBC from her own as well as writing more cookbooks.

Mary went on to launch her cookery school, Aga Workshops, at her home in the 90s.

In the 00s she made a triumphant return to telly through The Great British Bake Off and various spin-offs.

She announced that she had quit the Bake Off in September 2016 after it was revealed the show would be moving to Channel 4.

Her next project is the BBC show Britain's Best Home Cook which looks to test the ordinary Brit's home cooking fare.

No air date has been set yet but we know the series will comprise of eight episodes.

What is Mary Berry's net worth?

Mary Berry is reportedly worth £15million, which she has garnered through her work on TV and cookbooks.

She earned £70,000 per series of the Great British Bake Off.

Who is Mary's husband Paul Hunnings?

He previously worked for sherry brand Harvey's of Bristol as well as selling antique books, but is now retired.

They had three children together – Annabel, Thomas and William, who died in 1989 in a car accident when he was just 19.

The show will air from 8:30pm to 9pm and there will be two more episodes at the same time for two Mondays after that.

It sees Mary Berry demonstrate recipes that are delicious but don't take long to make.

All of the food will be inspired by places she visits, including a trip to Rome that will teach viewers a new way to make pizza.

She also visited Camp Bestival in Dorset last summer where she cooked and joined Rick Astley on stage to play the drums.