This year saw RuPaul celebrate a decade of RuPaul’s Drag Race. Unlike numerous reality shows that have got tired of the same old format, Drag Race just keeps getting bigger, even after 10 seasons and three All Stars seasons.

This year has also seen the show nominated for a whopping 12 Emmys, so is there actually any room for improvement on the runway?

Speaking exclusively to Digital Spy at DragWorld UK, stars of the show revealed the unique ways they would change what we see on screen. 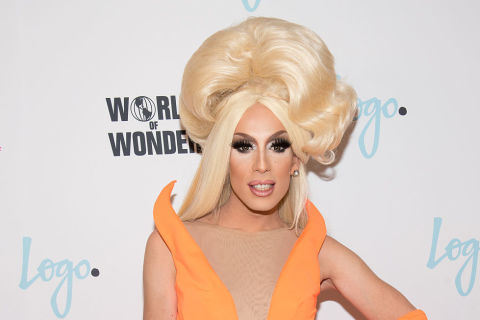 [Referencing All Stars 3 using the eliminated queens to decide who should progress to the Top 2 and them getting rid of fan favourite Shangela] “I hope that RuPaul takes back control from the queens, on the last All Stars – girl, you can’t trust a bunch of queens to make decisions in groups. Just no. She should make the decisions.” 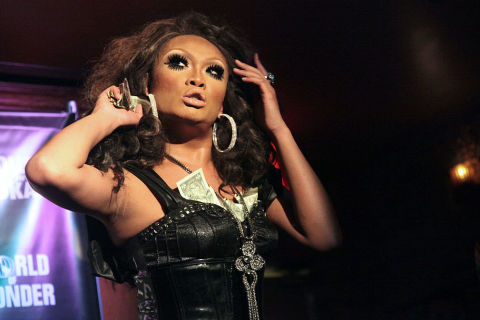 “I love the show as it is but I’d show more moments showing the girls helping each other to get ready. I realise it’s a competition but there’s so much more that goes on and I wish they could fit one more in to that one hour that we see. I’d like the world to see more of the congenial part of it.

“There’s always going to be dressing room drama but all the queens are there to help each other. It’s crazy because you never help the competition but on Drag Race, you do. I think it would really surprise the viewers about how much that happens.

“You only get a certain side of the story because there isn’t much time so people are really shocked when we hang out and having actual, real life moments. We go to the movies together, we talk shit about each other to each other and it’s a sisterhood that I never thought I would find. It’s beautiful. “

Tatianna – Season 3 and All Stars 2 contestant 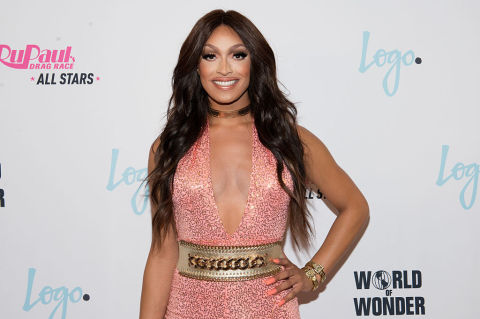 “The only thing I would change is the way the finale works. I wouldn’t have the lip sync verses each other, just make them give me one big, grand, huge lip-sync, and go from there. Something that represents them rather than competing as I feel like they’ve already competed their asses off to get there and then to have it be the night of and them literally sweating it out. I’d be like ‘girls, give me a gig, gorgeous performance’.” 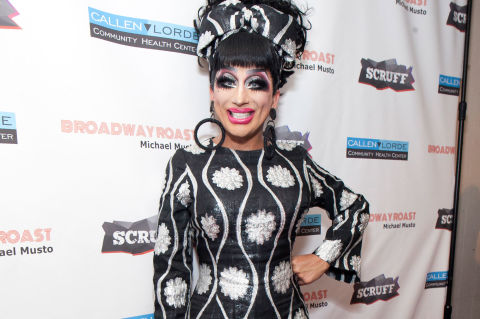 Previously speaking to Digital Spy she said: “I think it would be great to have past contestants as judges because we’ve been through the system so we know how it works and we know the constraints of the competition so it would be really wise and helpful. Some of us have had the chance to come back to be guests on the show so it’s a big step for them.”

BenDeLaCreme – Season 6 and All Stars 3 contestant 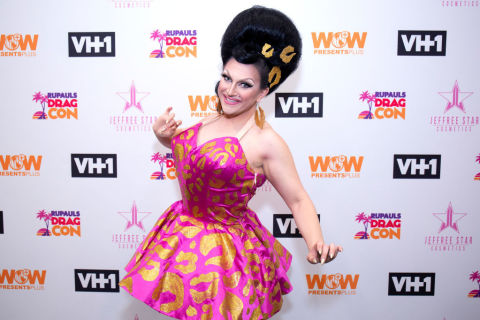 DeLa previously told Digital Spy she would love to see Drag Race be more like The Great British Bake Off. “I don’t think, especially with what’s going on on the world… people think they want conflict when they are watching this but I don’t think they do,” she said.

“We have enough of it out there. I would try to refocus Drag Race exclusively on really digging in to displaying everybody’s talents and less on really trying to set up situations which people are frustrated or angry with each other.”