Here is how to make sure you register your vote… 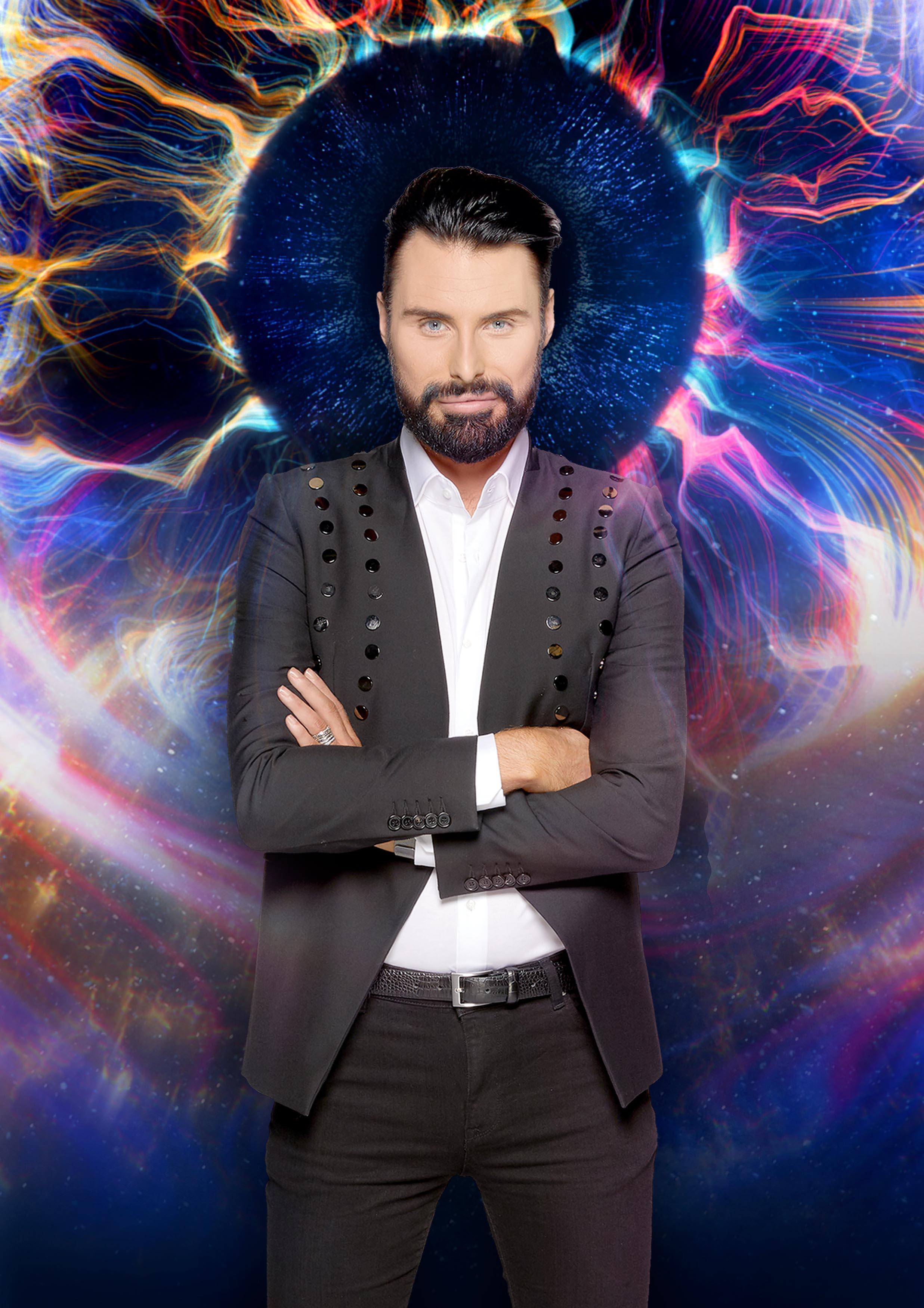 How do I get the Big Brother app?

The official Big Brother app is available to download for Android and Apple iOS users.

Viewers can make decisions that affect the housemates via the app.

The app is also the only place you can participate in polls.

You can vote either by phone or by text using the numbers on screen.

If you're watching Big Brother on My5, on the website or at any other time then the usual programme timing, you should not vote unless you have checked whether the Vote is still open.

How much does it cost to vote?

Calls to the vote numbers are prefixed with 09 and will cost 50p plus your Network Access Charge.

Calls from mobiles prefixed with 64 will also cost 50p from any UK mobile.

You can also text your vote to 6 44 24, followed by the last two digits that correspond to your chosen housemate.

You must ask the bill payer’s permission before you vote.

What are the voting rules?

The good news is, you can vote as many times as you like.

And unless otherwise directed, you will be voting to save a housemate.

In the final, you will be voting for the housemate you want to win the show.

Only vote during the times when the vote is open.

Do not vote when it is closed as your choice will not be recognised.

When is Big Brother on Channel 5?

Big Brother will air every night at 10pm on Channel 5, except Saturdays, when it takes a break.

The show was pushed back this year to avoid clashing with Love Island.

Rylan Clark-Neal's Big Brother's Bit on the Side will also be back on screens every night during the week but it takes a break over the weekend.