I'm A Celebrity fans have been sharing a hilarious memes of Kris Jenner after her ex Caitlyn Jenner entered the jungle last night.

The former Olympic athlete, 70, is the first person to face a bushtucker trial alongside presenter Kate Garraway. 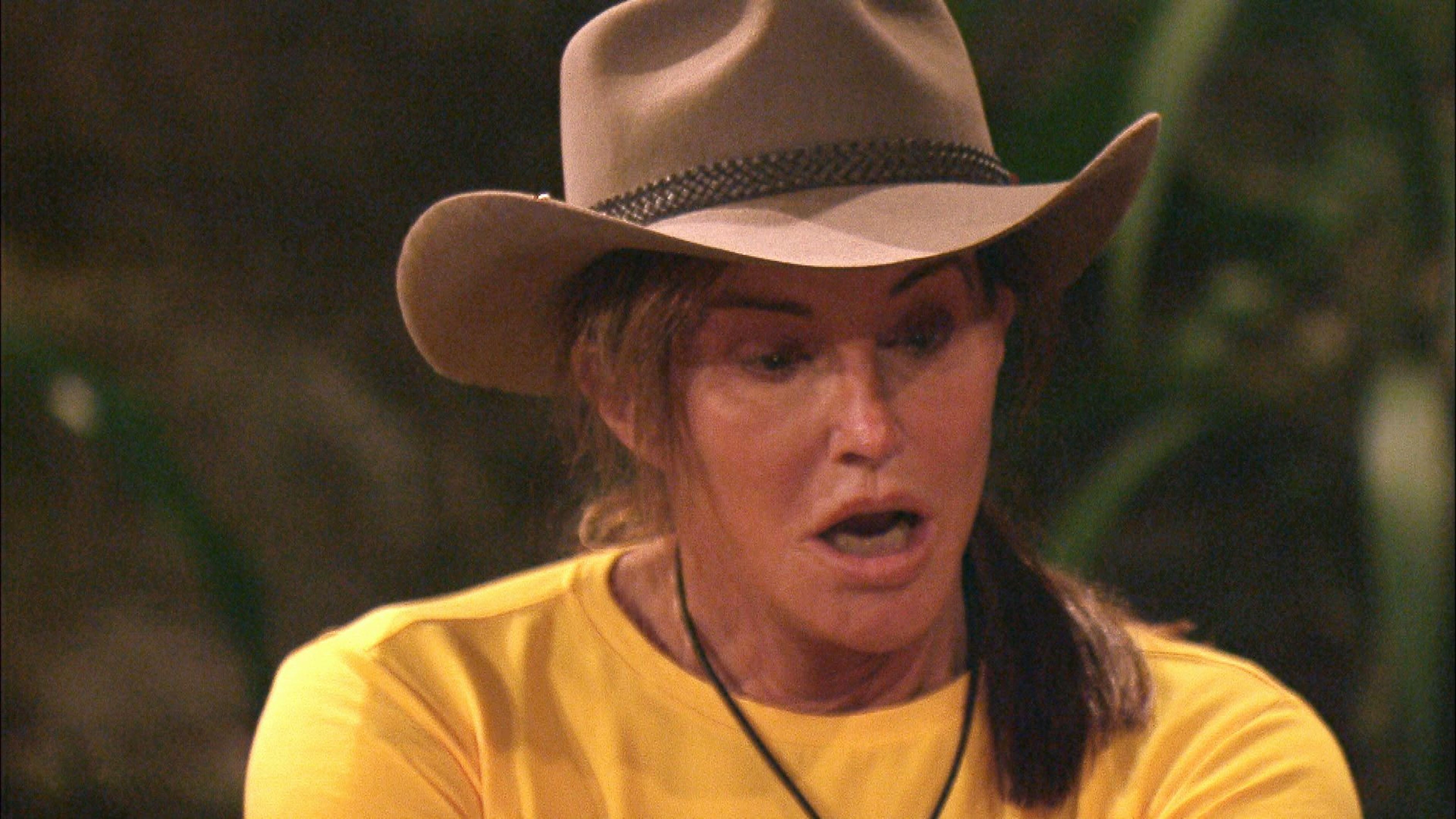 She's taking on Bugged Off, which will see the celebs suspended high above the ground with 50,000 bugs and 25 rats.

Viewers have suspected Caitlyn's ex-wife Kris is behind her having to face this trial and so produced some spectacular memes.

The momager famously fell out with her ex – who she shares children Kylie and Kendall with – after Caitlyn released a tell-all book that said Kris made her feel "weak and inferior".

While they seem to have buried the hatchet, fans are joking that she's going to get her revenge in a very specific way. 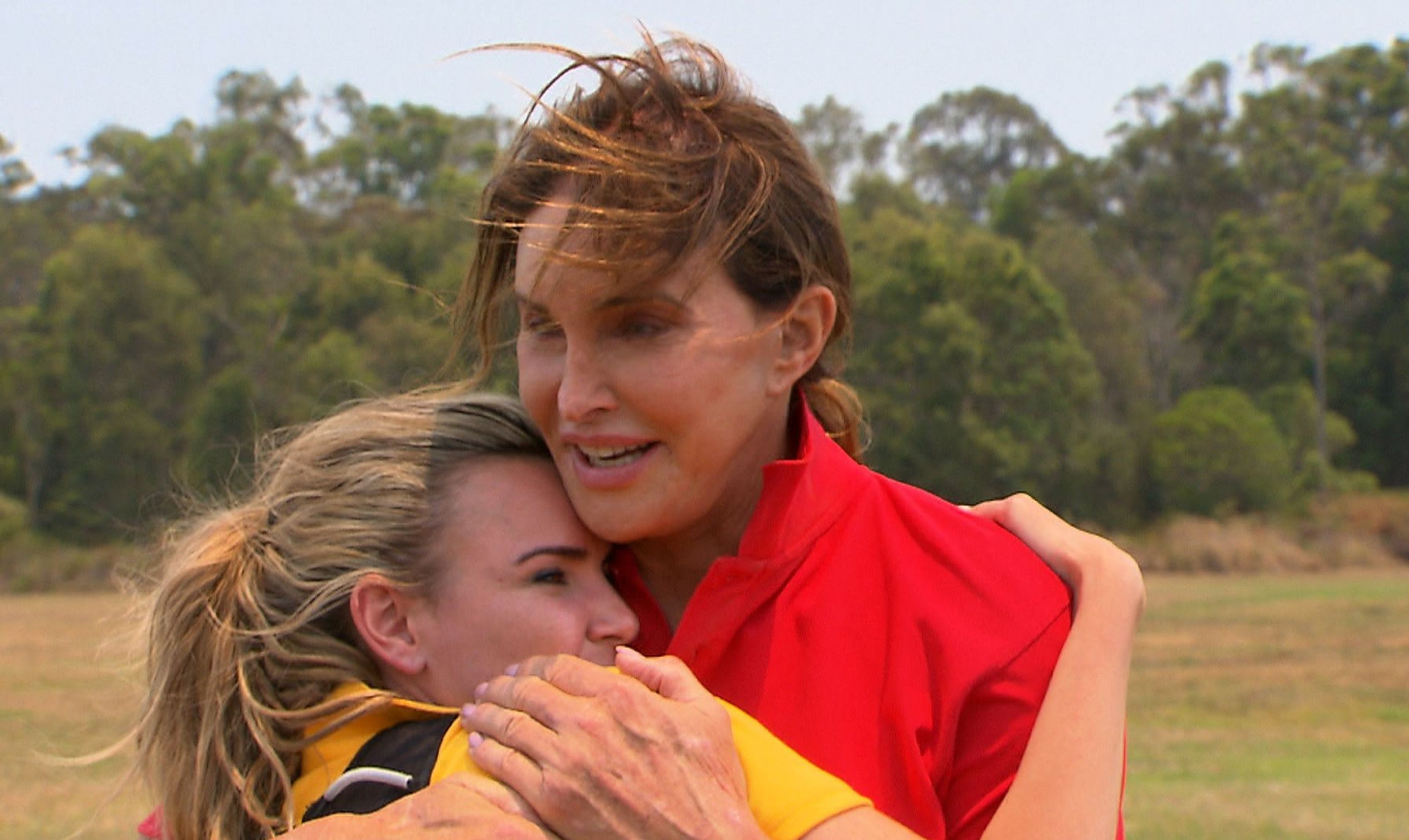 Caitlyn is the highest paid celebrity to enter the jungle, earning £500,000 for signing up.

But she's not being given an easy ride, as the premiere episode of the show saw her and Girls Aloud singer Nadine Coyle skydive from 10,000ft.

The leap proved a bit too much for Nadine, who started crying – prompting Caitlyn to give her a hug. 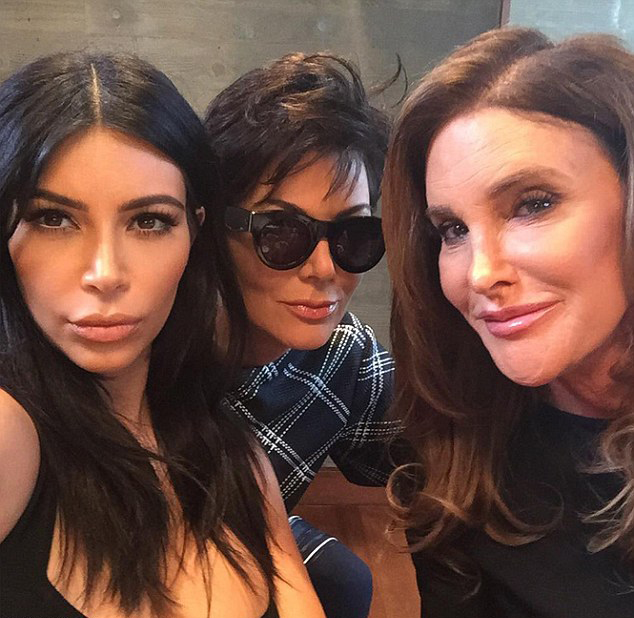 Meanwhile, James Hskell and Adele Roberts were tasked with canoeing downstream to the Pontoons.

They arrived at the 334 feet tall Focus Building at Surfers Paradise by helicopter, before being forced to walk across the plank.

The stars then needed to descend a ladder and press a button to complete the challenge.