I'M A Celebrity fans can now visit the show's famous toilet at Gwrych Castle for a fiver.

ITV producers placed the loo outside to expose the stars to the cold and wind in Abergele, Wales. 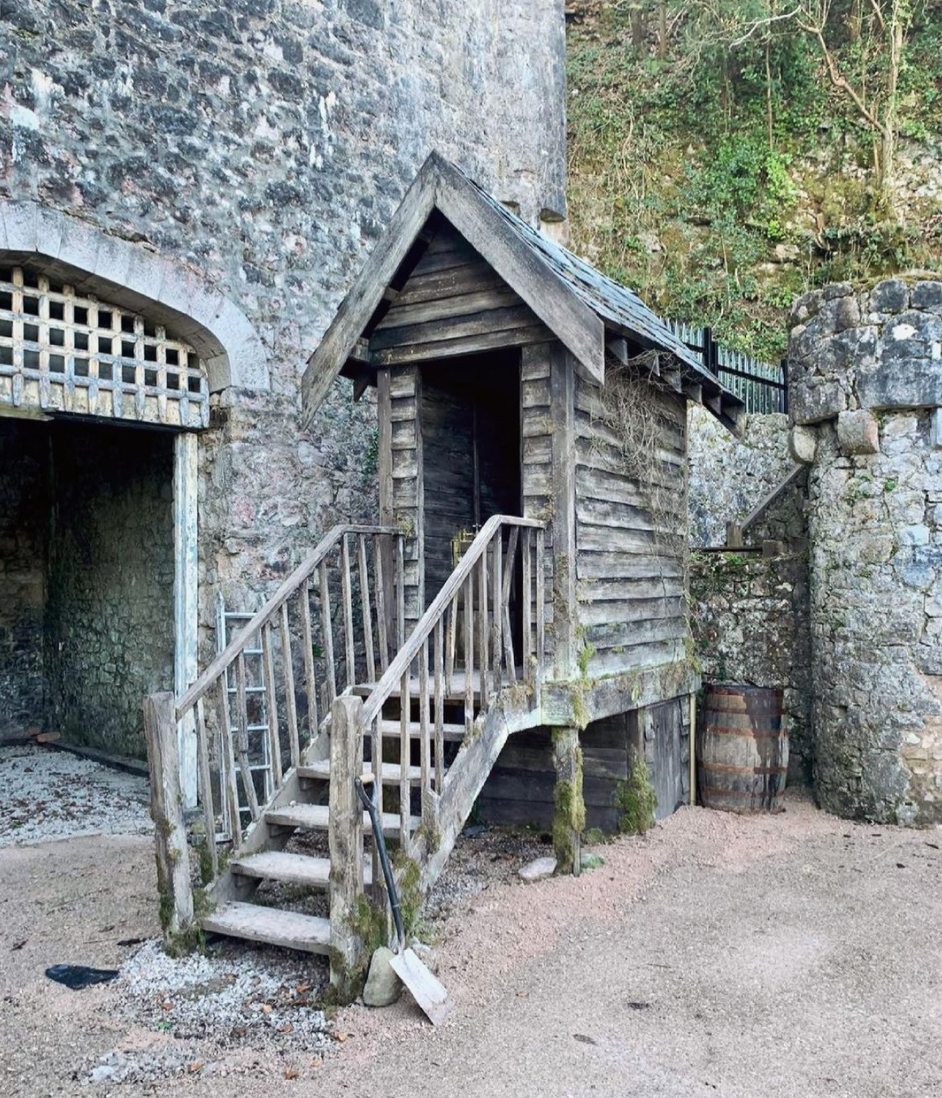 It became a source of rows as celebs argued over who would clean out the grim commode.

And though bosses at the historic site have renovated the caste since the show, they kept fun elements for visitors to see.

Sharing a snap of the abandoned bog on Instagram, they wrote: "The most famous toilet in the UK is now available to see at Gwrych Castle! I bet this will bring back memories for the cast of 2020’s I’m A Celebrity… Get Me Out of Here! 😅

"🏰 You can purchase a day pass on arrival or an annual pass in advance via the link in our bio." 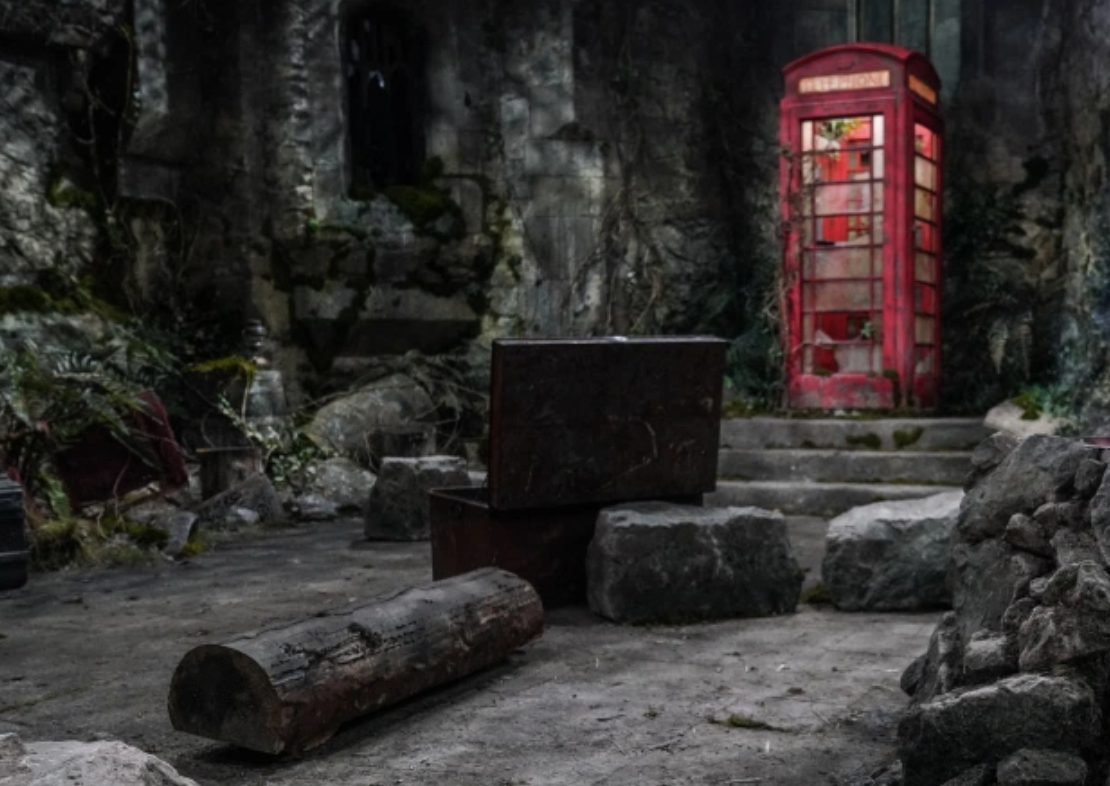 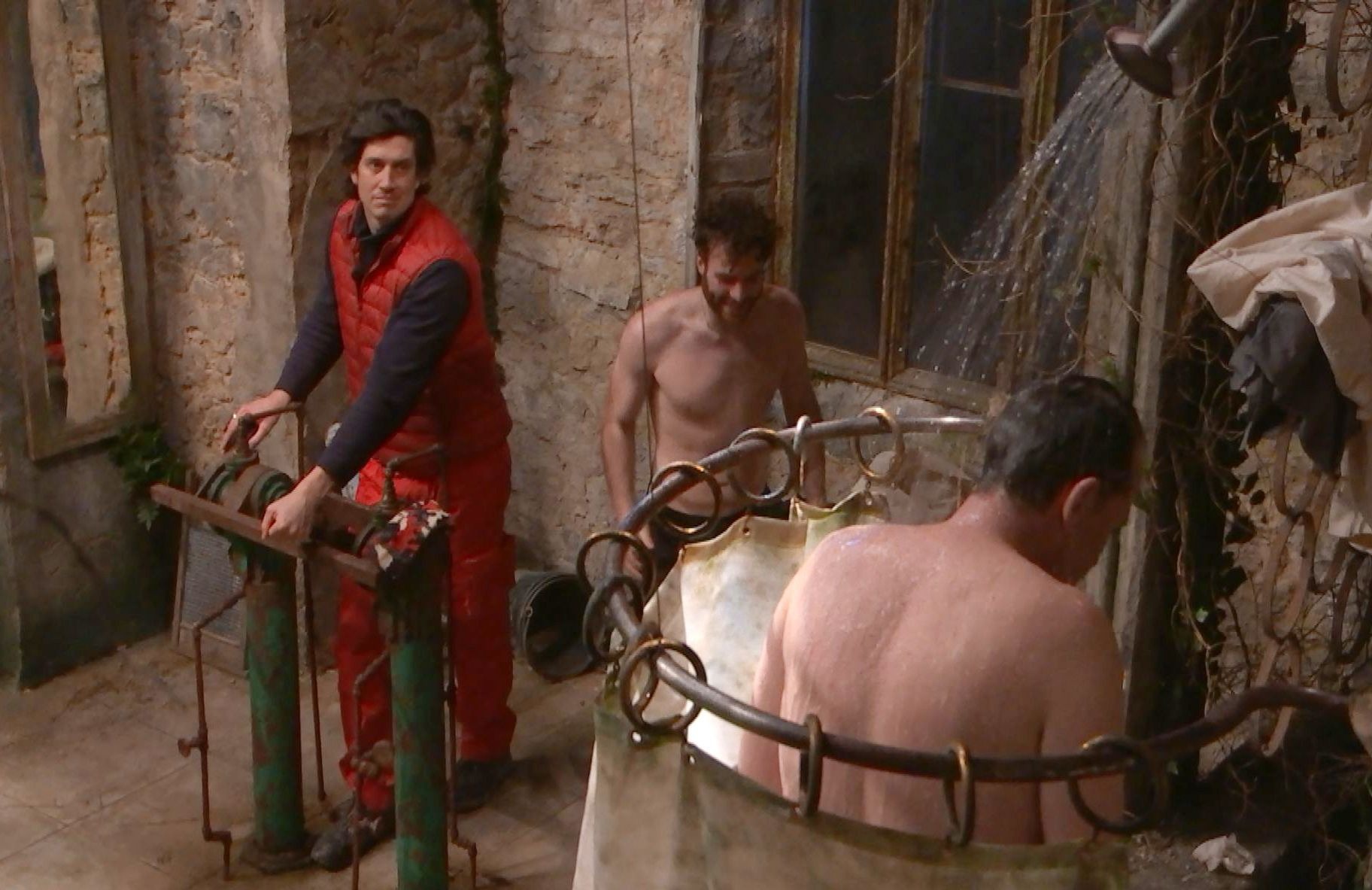 Gwrych Castle is now unrecognisable from the derelict building they started working on last year when it was confirmed that Covid would force producers to film the show in the UK.

Taking inspiration from its former Aussie jungle location, the team designed a communal area with a fire as the main focal point for the camp.

They also placed a telephone box on site which has been left behind too. 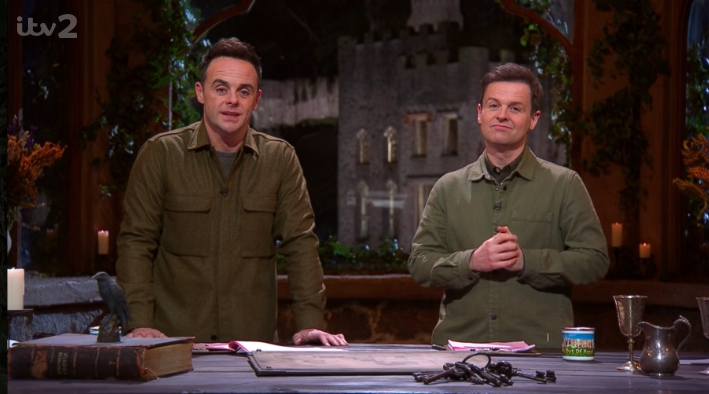 It saw the show's workforce restore and rebuild huge sections of the Grade 1 listed castle in Conwy, North Wales.

The building, which dates back almost 200 years, was crumbling and many sections of its roof had collapsed, so the structure had to be made safe for the show, now in its 20th series.