The telly beauty is heading into the jungle for the first time and is said to be concerned that her fear of creepy crawlies might get the better of her. 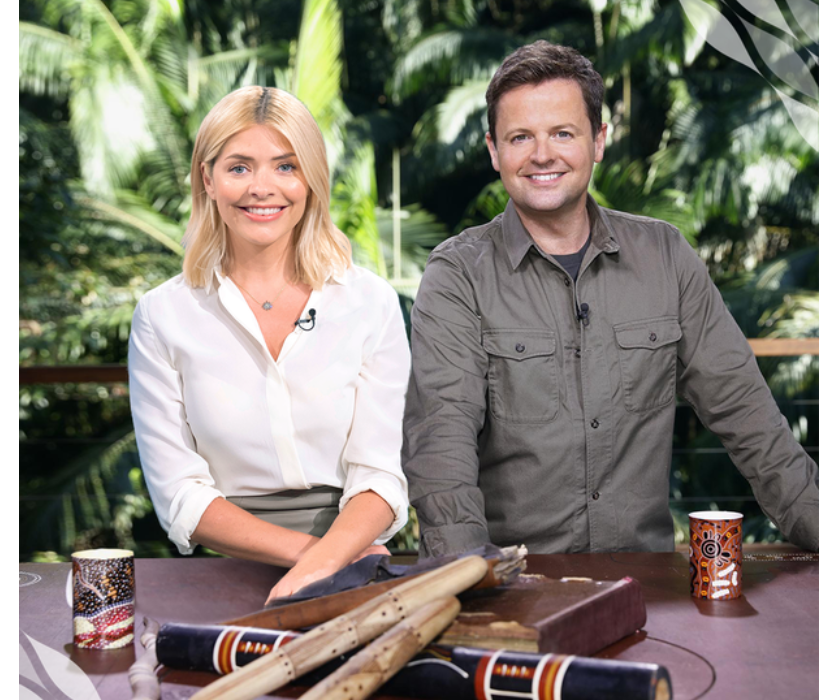 The This Morning presenter, 37, has signed a contract and will be heading Down Under later this year to replace Ant McPartlin, 42.

It's her first stint on the show, which is filmed on location in the Australian jungle, and the Daily Star reports Holly's fear of bugs has got her worried.

A source told them: "Holly has a genuine fear of the critters and is worried she will freeze on screen if she sees one.

"Hopefully Dec will then come to her rescue.” 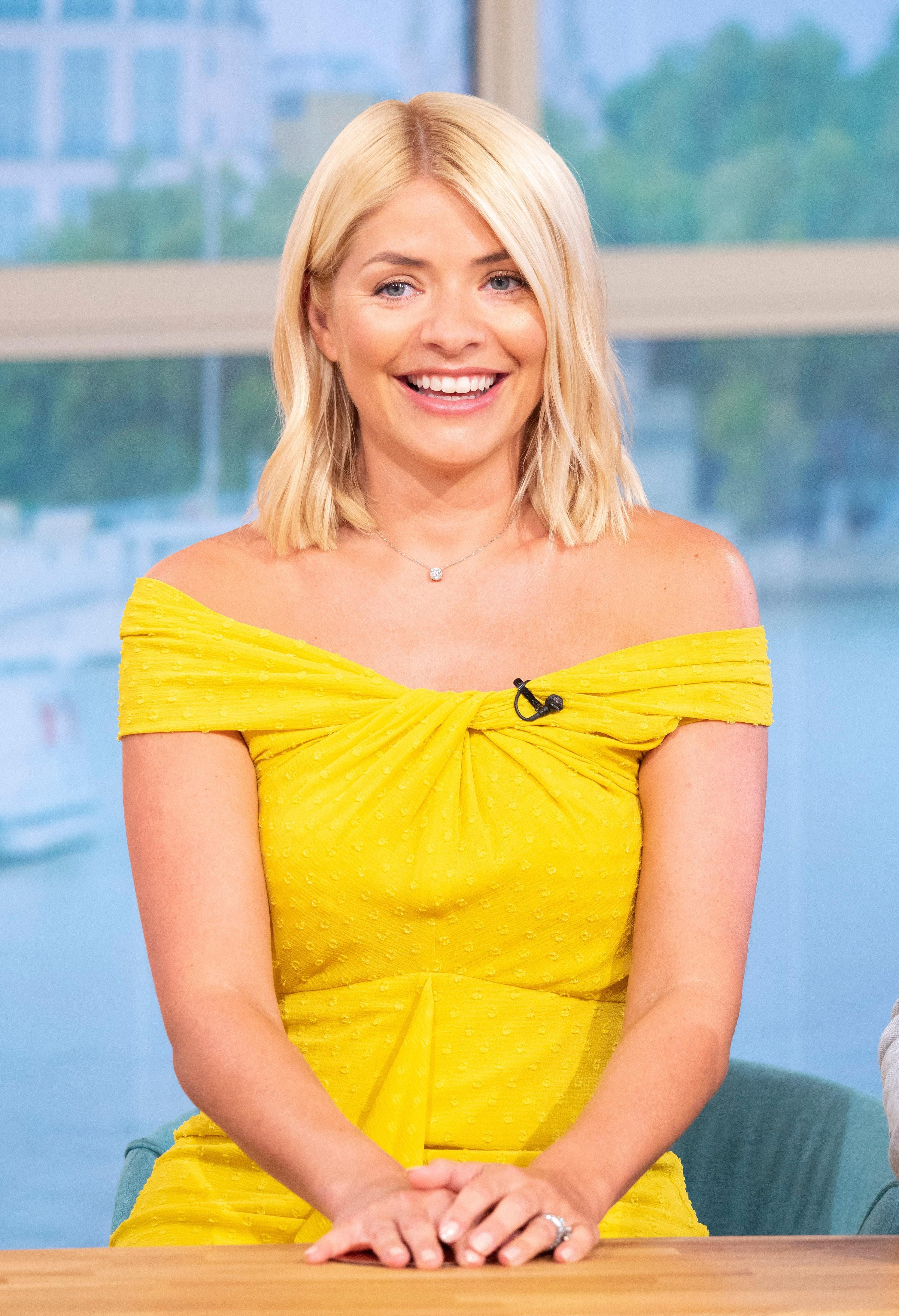 However, after she was announced as Declan Donnelly's new co-host, he made a joke about her bug fears and revealed he's looking forward to watching her squirm.

He said: "I am hugely grateful to Holly for agreeing to accompany me to Australia this year.

"She was at the top of my list and I’m thrilled she said yes. It will be a different kind of series but we will try our best to ensure it is no less fun and eventful for our loyal viewers.

"I am also pleased to hear Holly is scared of everything. I am almost stupidly excited at the thought of watching her during the eating trials."

Last week we told how she had held secret talks with ITV bosses about standing in for Ant on the juggernaut series while he continues his recovery from drug addiction.

Holly said of her new job: “I couldn’t be more excited to have been asked to stand alongside Dec for the next jungle adventure. 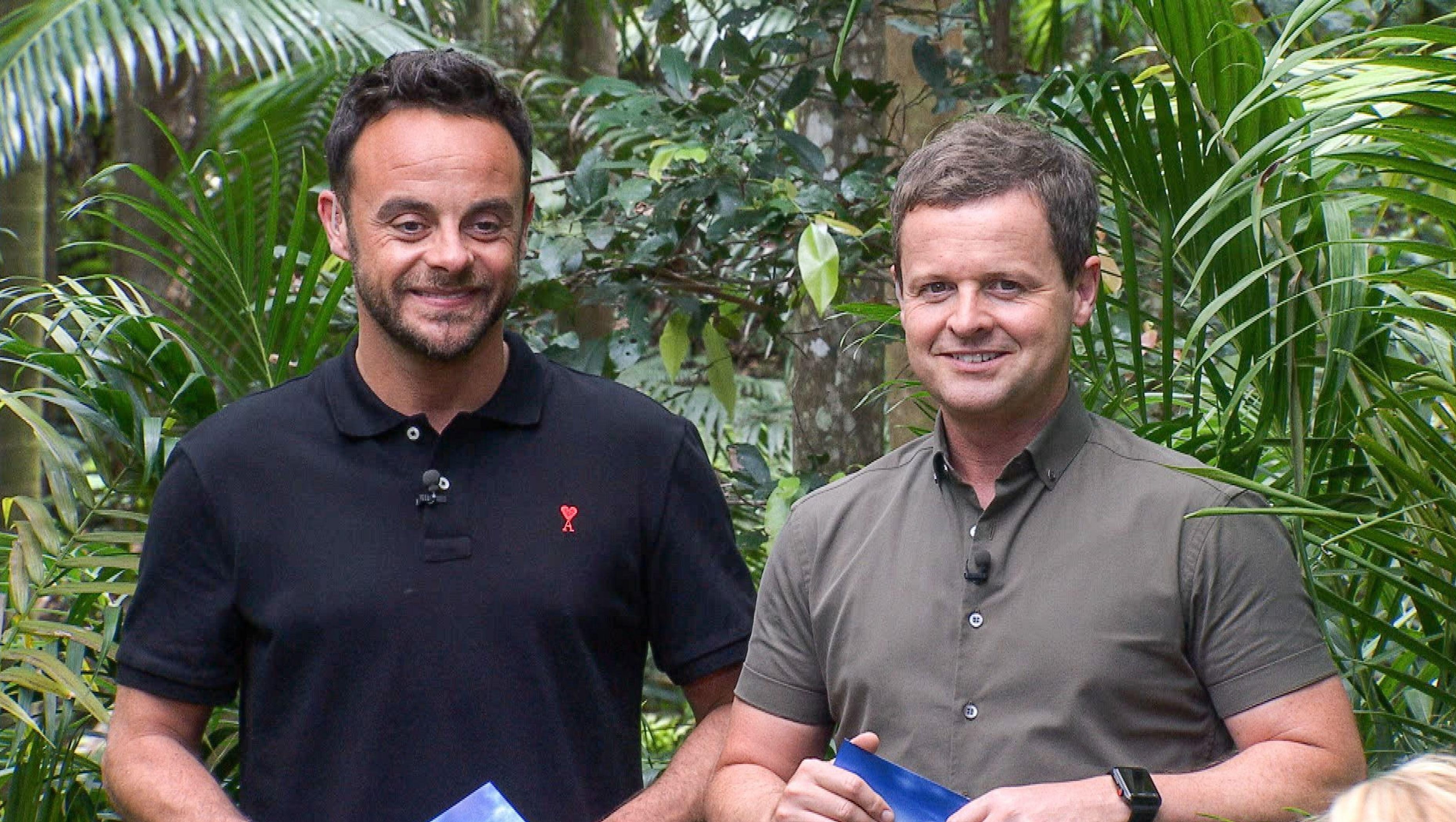 "I love Ant and want to send him my best wishes and support for a continued recovery. These are big shoes, not to fill, but just to keep warm for a little bit."

Holly added: "Honestly, I’m a huge fan of I’m a Celebrity and actually feel like I’ve won a competition to go and hang out on my favourite show.

"When is it a good time to tell Dec I’m scared of everything that moves.”