I'm A Celebrity was rocked as Naughty Boy threatened to quit in the third episode.

The music producer had previously voiced thoughts he was considering leaving camp, but tonight said he was fed up with rival campmates and conditions in the castle. 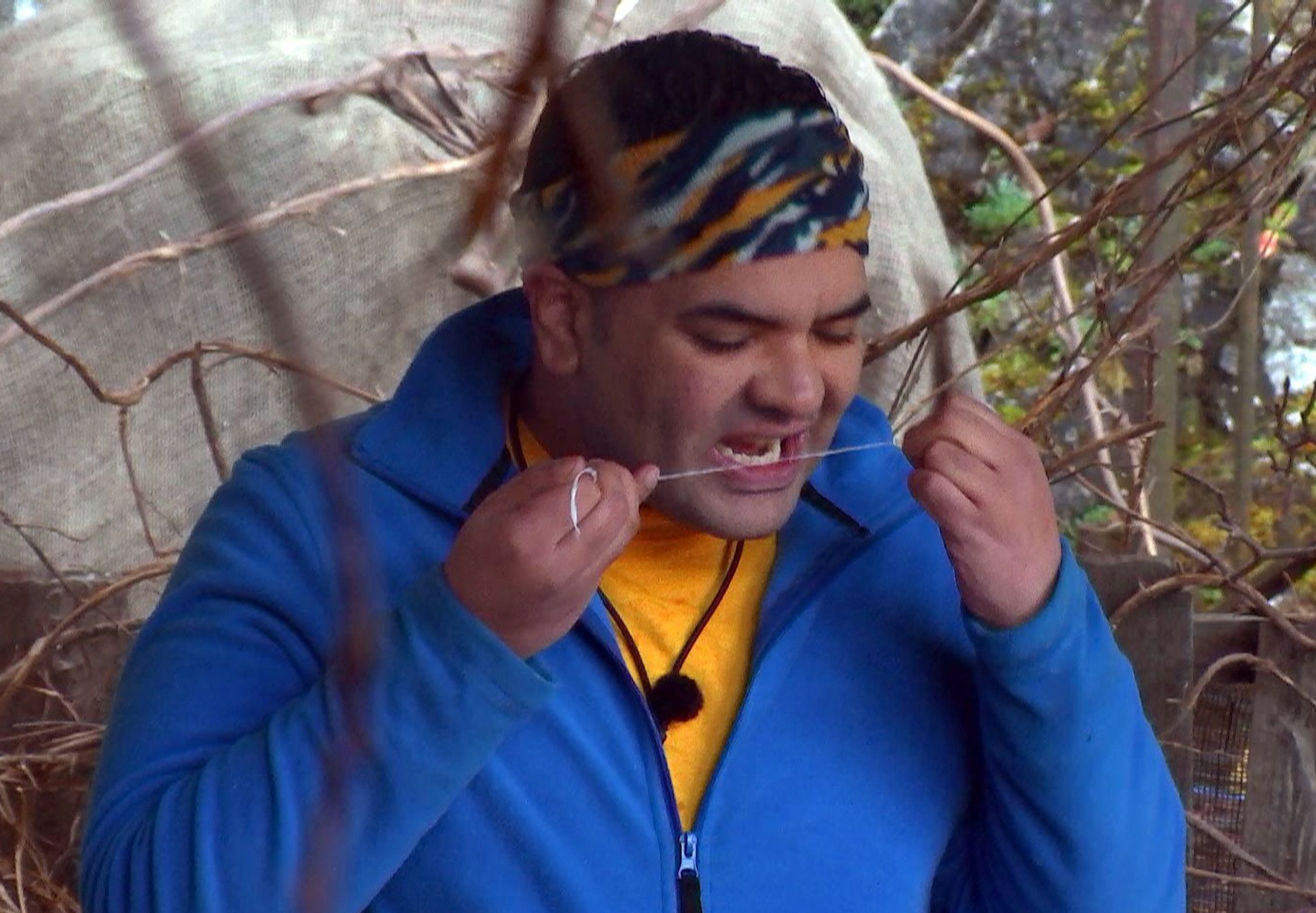 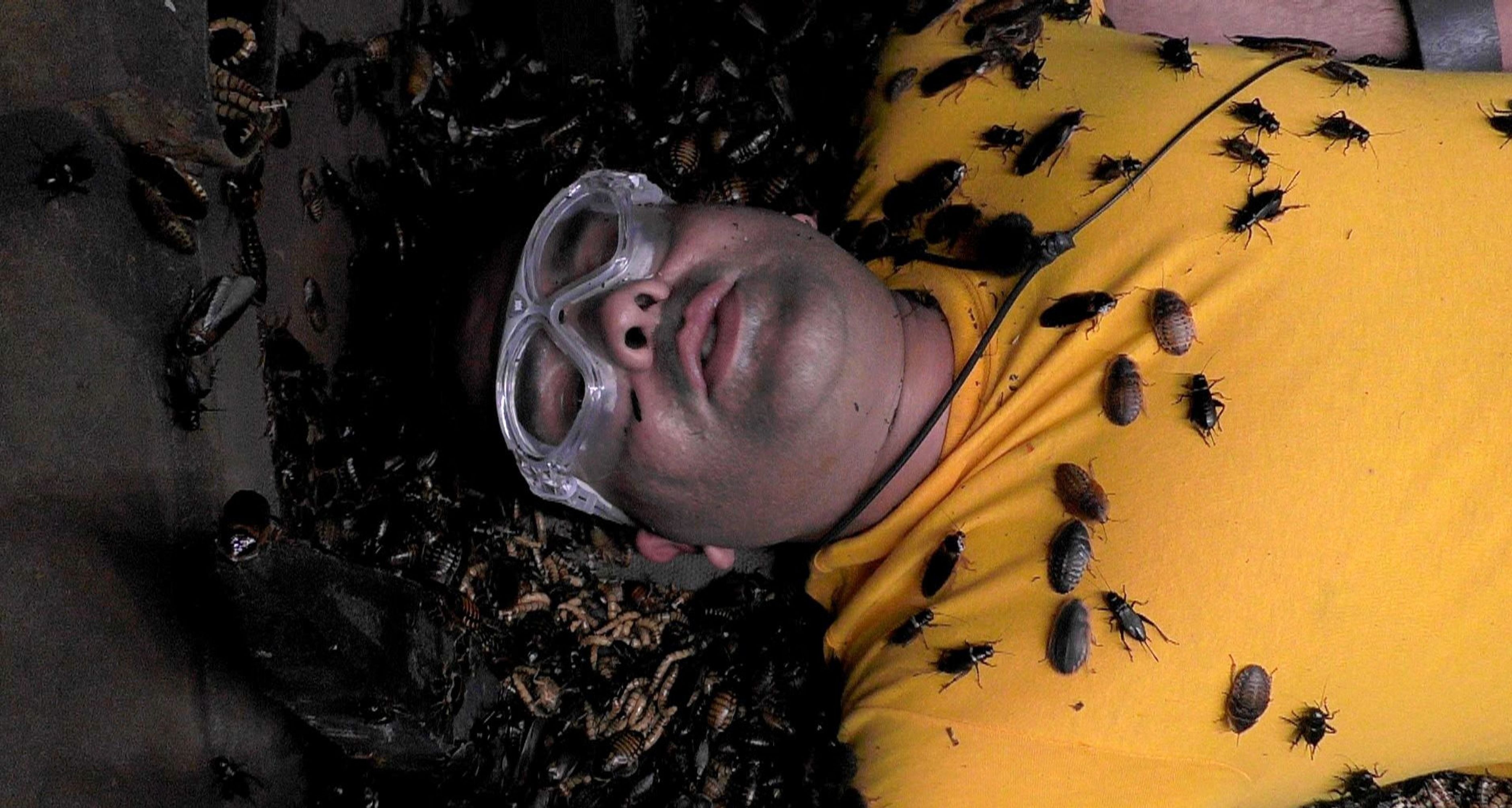 He even snapped at Richard Madeley as he moaned: "Why did they choose me?"

Naughty Boy told friends in The Clink he was miffed with celebs in the main camp, who he felt picked him for Treacherous Traps trial as he was the weakest.

Attempting to console him, Richard said: "You're reading too much into this. You did really well today and I know you keep saying 'no I didn't', but yes you did."

The 36-year-old snapped: "You're missing my point. Doing a trial and a challenge on the same day is something no one has done.

"No one knows what I'm going through right now, please."

Irritated Naughty Boy barked back: "Well, it's not working."

He previously said he felt “traumatised” in the castle.

Last night Naughty Boy admitted: “I can honestly say, first night in The Clink, I woke up traumatised.

"But I had no one to blame but myself. I was even questioning,
should I be here?

"A robin flew in. I felt something. That robin’s here to see me. We chilled for a bit.

"Yeah, I was thinking that robin came with a message and all that message is is everything’s going to be OK.”

He turned down doing I’m A Celebrity last year to help care for his mum.

The chart-topper, 36, lives with dementia sufferer Zahida and her carer but he could not bear to leave them during the 2020 lockdowns.

Before getting cold feet in the Castle, the hitmaker said he wants to become King of the Castle this year for his mother.

“I was gutted I wasn’t able to do the show last year," he said.

“We were in and out of lockdown and, with so much anxiety, it just didn’t feel like the right time.

“I had to understand dementia in a different way.”