The stars partied the night away in a nightclub, which had been turned into the soap’s high school, and downed shots while dancing to a live band. 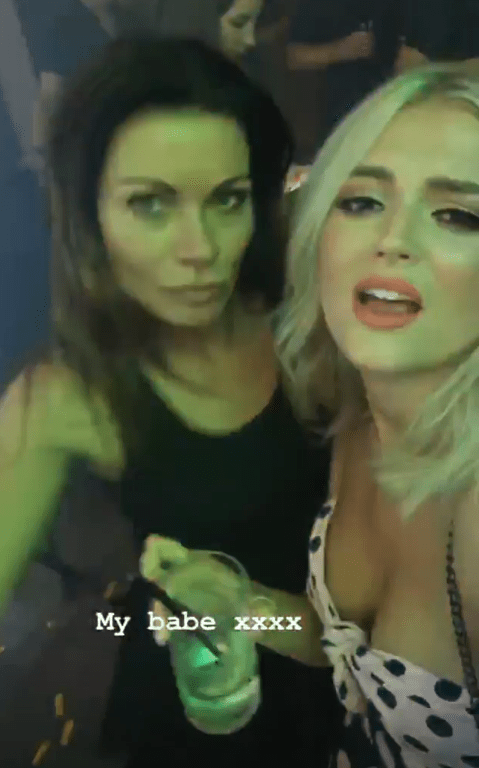 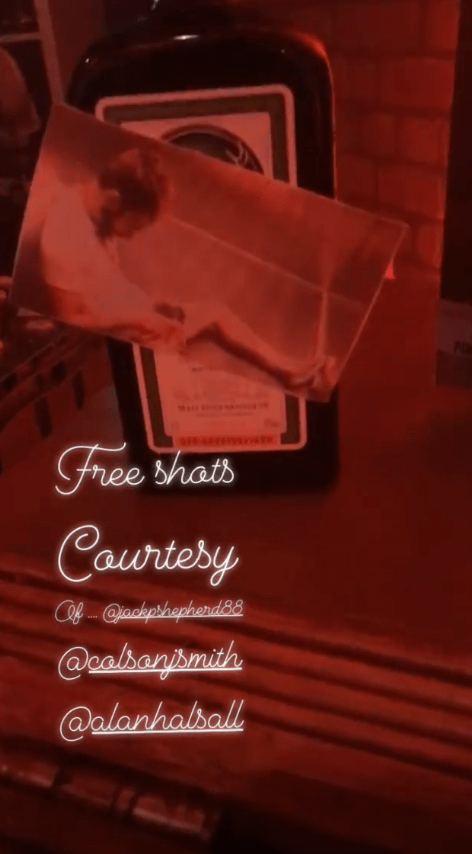 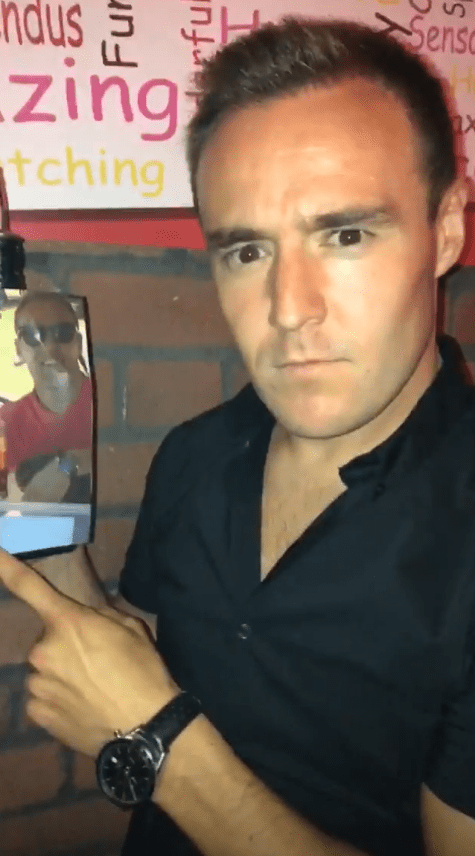 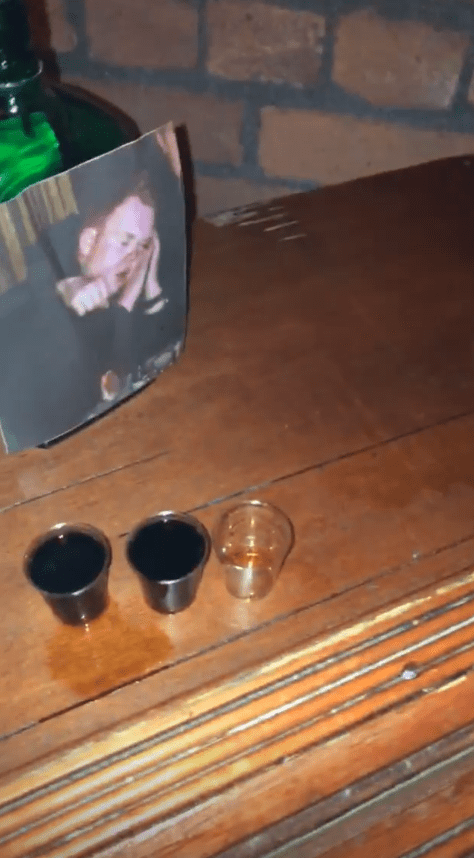 Lucy Fallon, who plays Bethany Platt, and Brooke Vincent, Rosie Webster, led the revellers onto the dancefloor as the party got started.

Mischief makers Colson Smith and Alan Halsall played a joke on fan favourite Jack P Shepherd at the start of the night.

The pair printed the pictures The Sun Online revealed of Jack, who plays David Platt, sleeping in a lift after a boozy night out and stuck them onto bottles of spirits.

He laughed as they revealed what they’d done, before the trio toasted their evening out with a shot of Jägermeister. 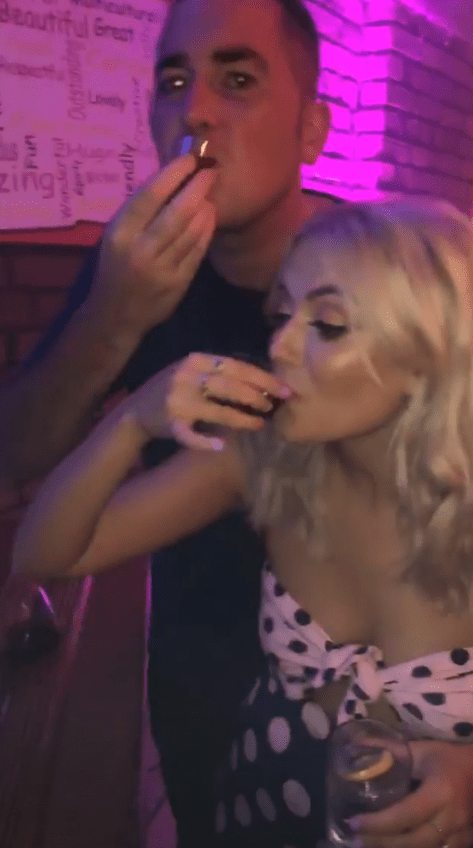 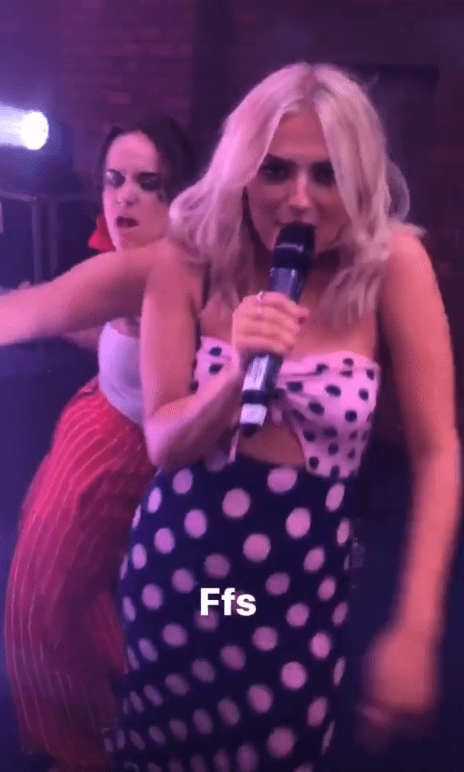 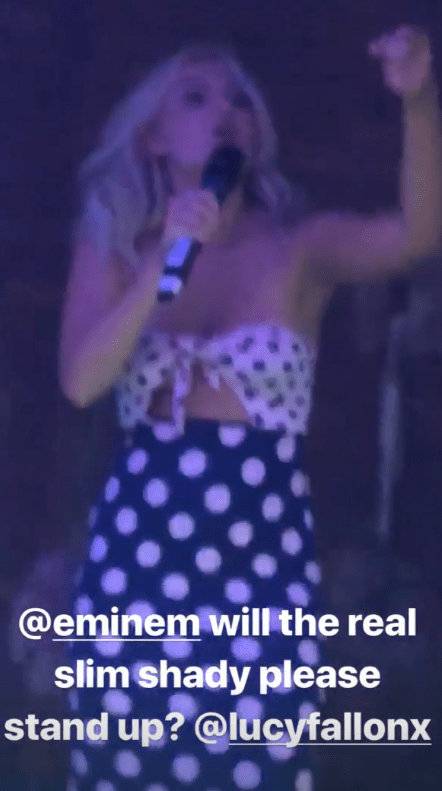 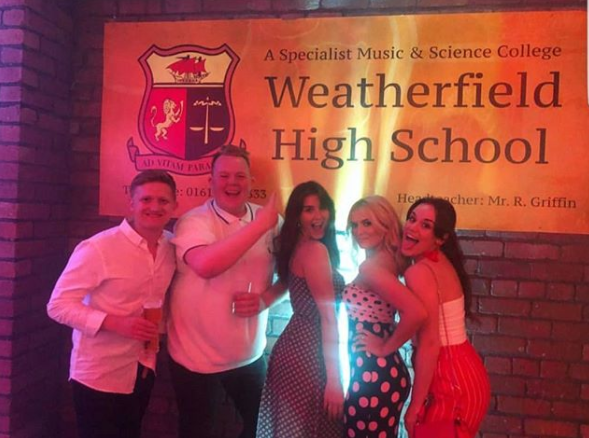 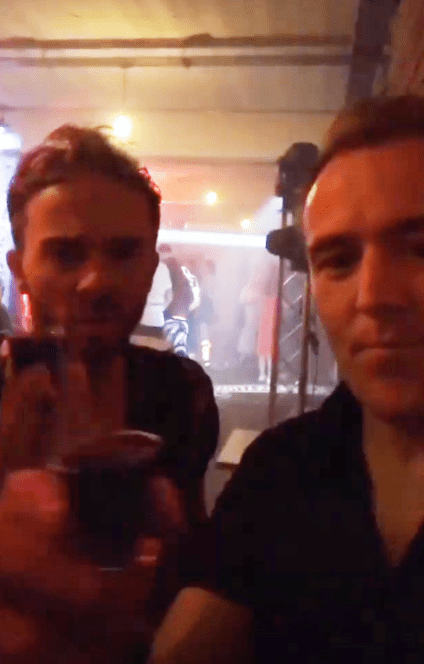 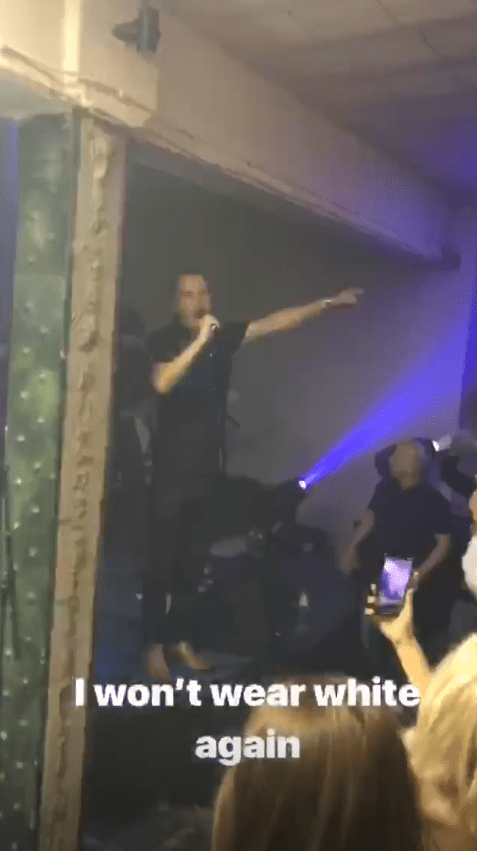 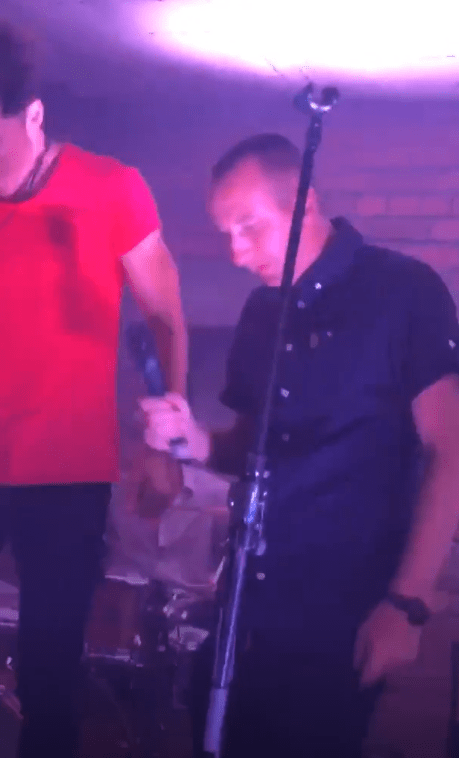 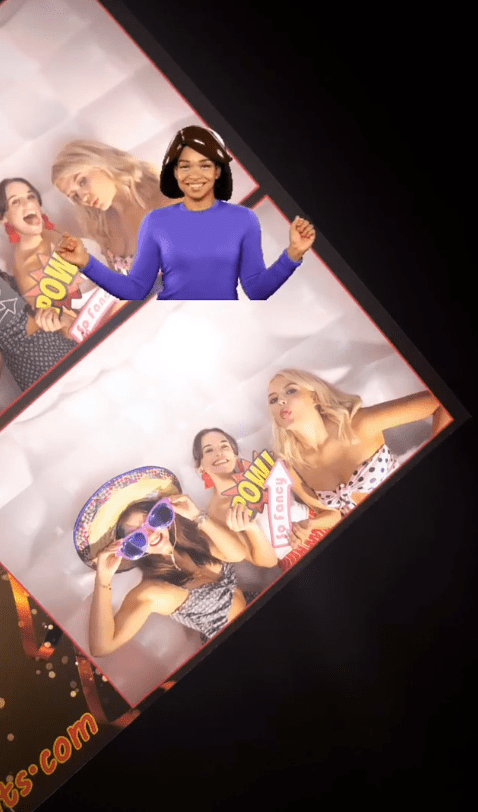 Their toast was just the beginning of the bash, as the free drinks flowed long into the night.

As the live band played on stage, Andrew Whyment, who plays Kirk, got up on stage and belted out Kings of Leon’s hit Sex On Fire.

His co-stars and the crew went wild and the whole room belted out the song as he danced and waved his arms around on stage.

Lucy made sure she kept her fans updated with her antics throughout the night, even grabbing her on-screen mum, played by Tina O’Brien, for a couple of cheeky selfies. 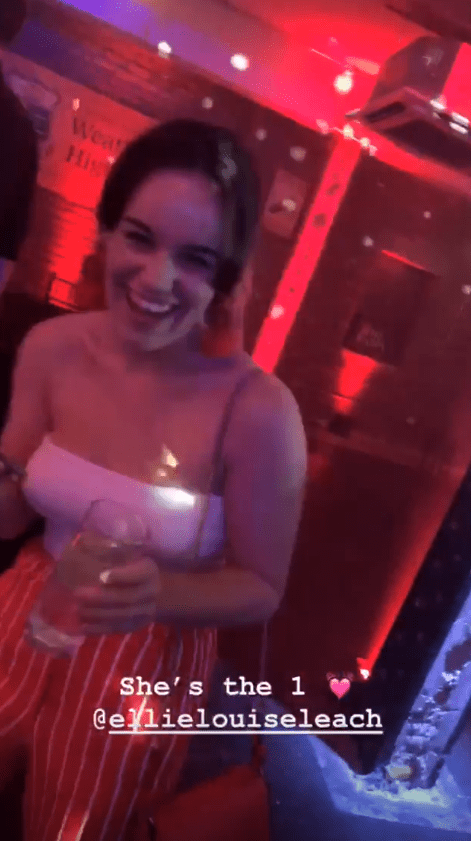 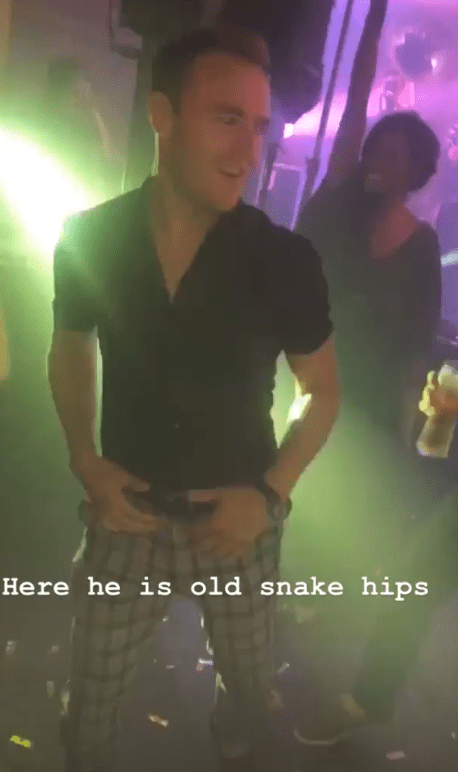 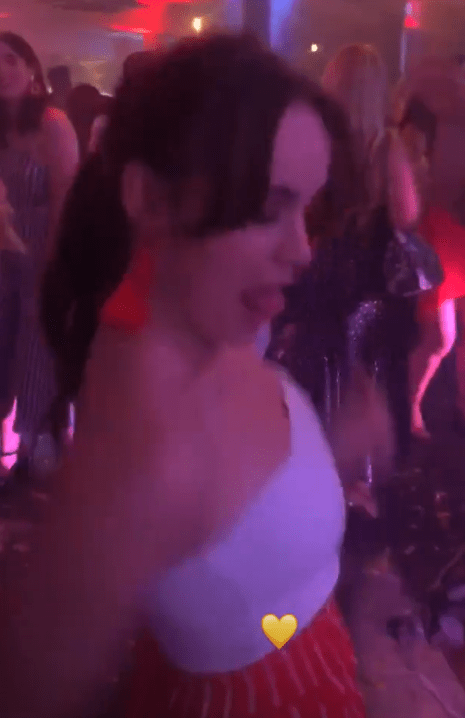 She later caught Tina dancing with her on-screen brother, played by Jack, and the pair beamed as they twirled on the dancefloor.

Colson also made sure he documented the night, after filming Andy up on stage he caught him tearing up the dancefloor.

Brooke made full use of the photo booth with her co-stars and filmed Lucy downing shots. 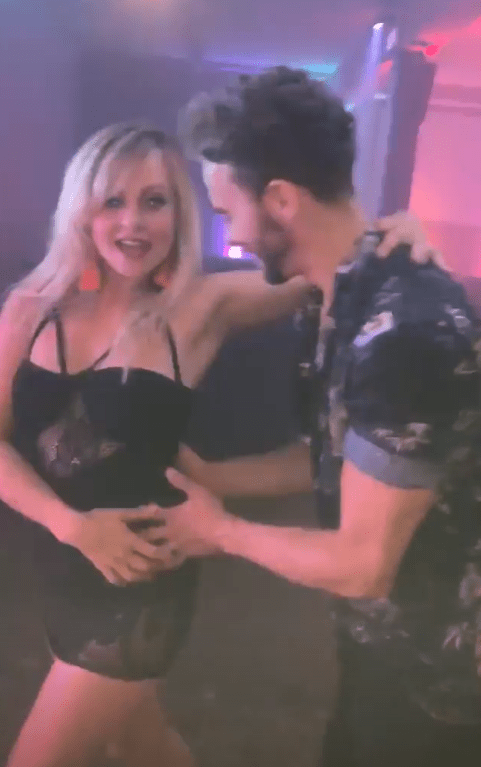 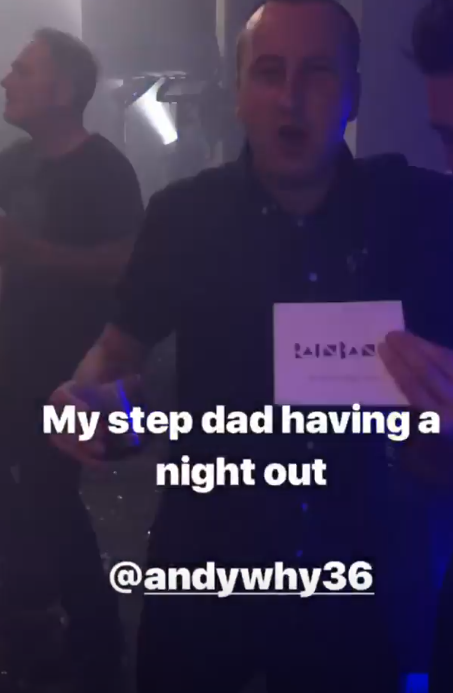 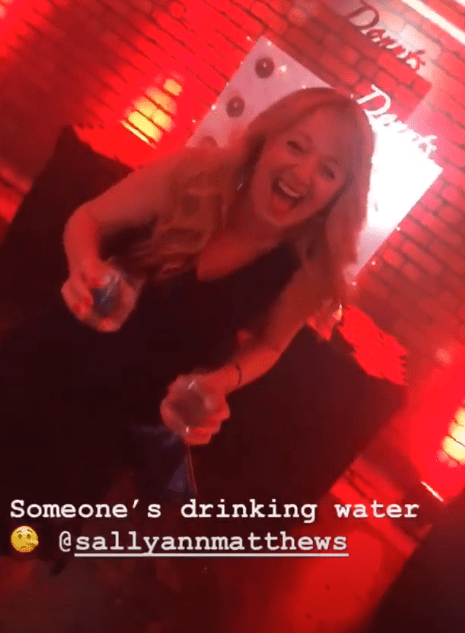 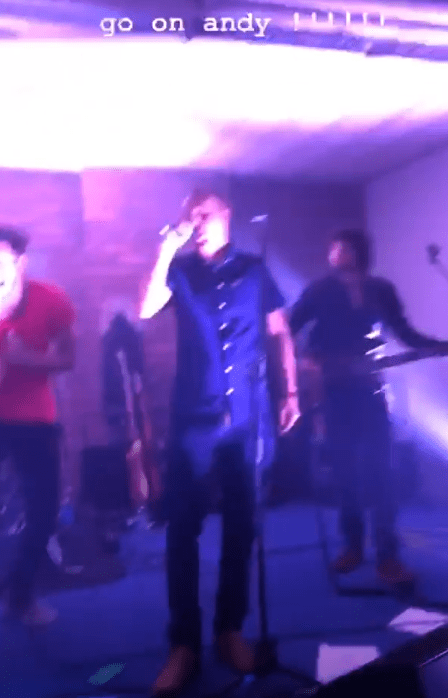 She also revealed Alan’s impressive moves on the dance floor and joked she called him “snake hips” because of his impressive thrusting.

Ellie Louise Leach, who plays Faye Windass, also showed off the party with her pals.

She dressed up with Lucy and Brooke to have some fun in the photo booth before uploading the snap online.