DAVID and Victoria Beckham are currently on a picturesque holiday in Capri with their two youngest children, and their parents.

The power couple have treated fans to an insight into their idyllic location and delicious dinners as they post videos and pictures on social media. 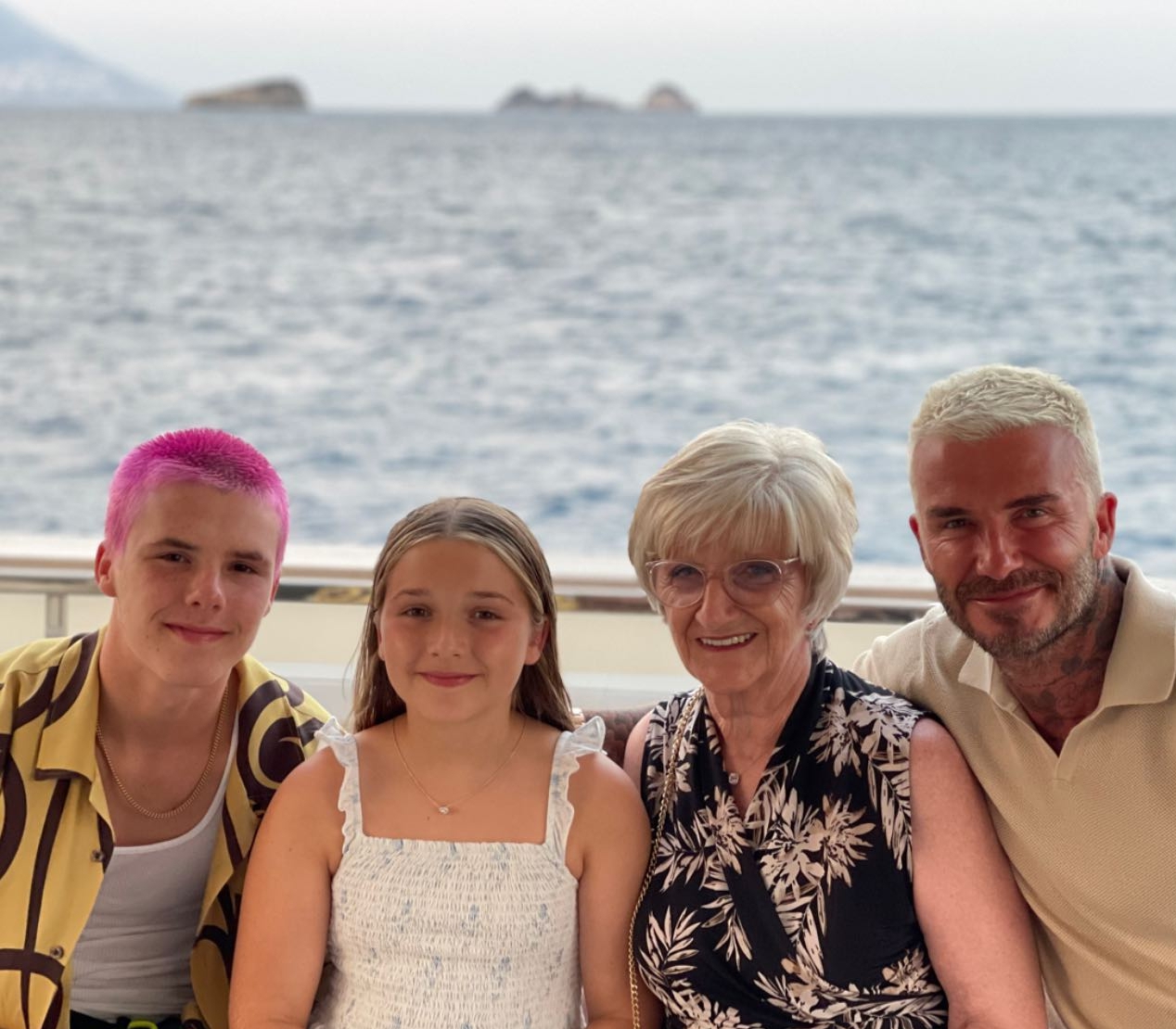 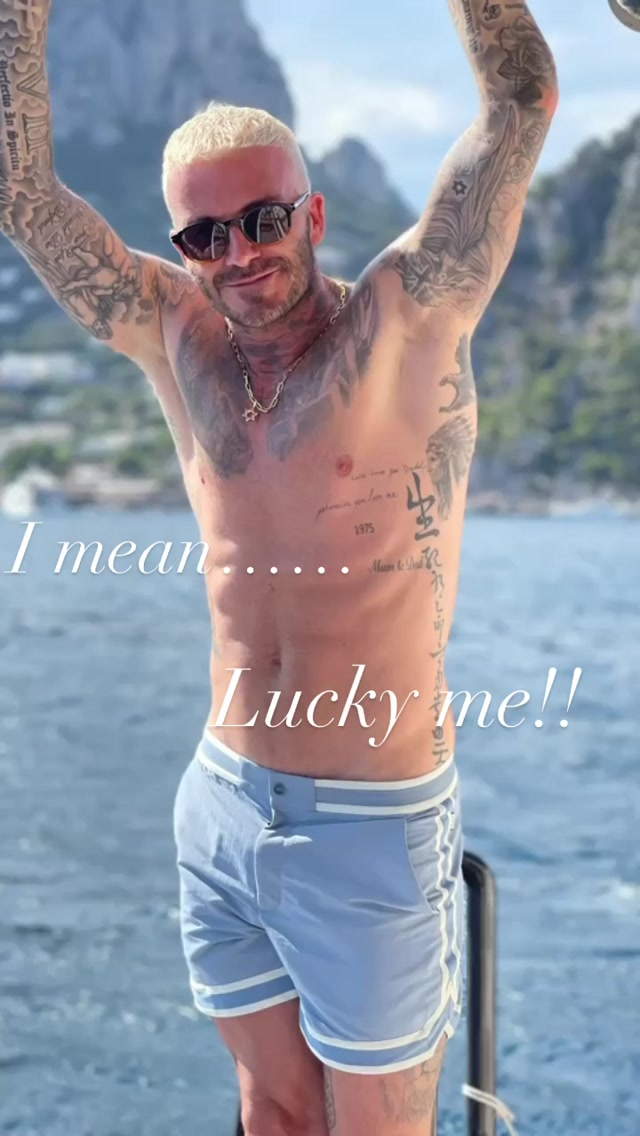 They've shared sweet snaps alongside 16-year-old Cruz, and 10-year-old Harper as they enjoy the luxury family holiday together.

Oldest children Brooklyn, 22, and 18-year-old Romeo have not joined the trip.

David and Cruz have made the most of their quality father-son time, sporting matching haircuts in different colours.

Both decided to get a buzzcut, with Cruz dying his pink while David embraced a more natural blonde.

And the new look appears to have driven wife Victoria wild, with the former Spice Girl swooning over her husband as she posted a photo of him in his swimming trunks.

She gushed: "I mean… Lucky me!!" as she shared the snap of topless Becks, the ocean glistening behind him.

They have also been joined by their parents, with Victoria's mum Jackie and dad Tony even marking their anniversary on the trip.

The beaming grandparents were treated to a delicious dessert as a celebratory treat, which David shared a photo of on Instagram.

His mum Sandra is also on the trip, and has featured in many snaps – especially alongside Harper and Cruz.

Together, the group have enjoyed meals together as well as sight-seeing – with Harper even perfecting her Italian mannerisms as she twirled spaghetti before exclaiming: "Mmm, mamma mia!" complete with hand gesture.

They have previously been spotted on board a superyacht close to the Italian island, which came complete with its own hot tub.

The holiday comes after former footballing icon Becks threw his support behind the Three Lions for the Euro 2020 championship.

He was spotted watching from the stands at Wembley throughout the tournament, including the gripping final that saw England lose to Italy in tense penalties. 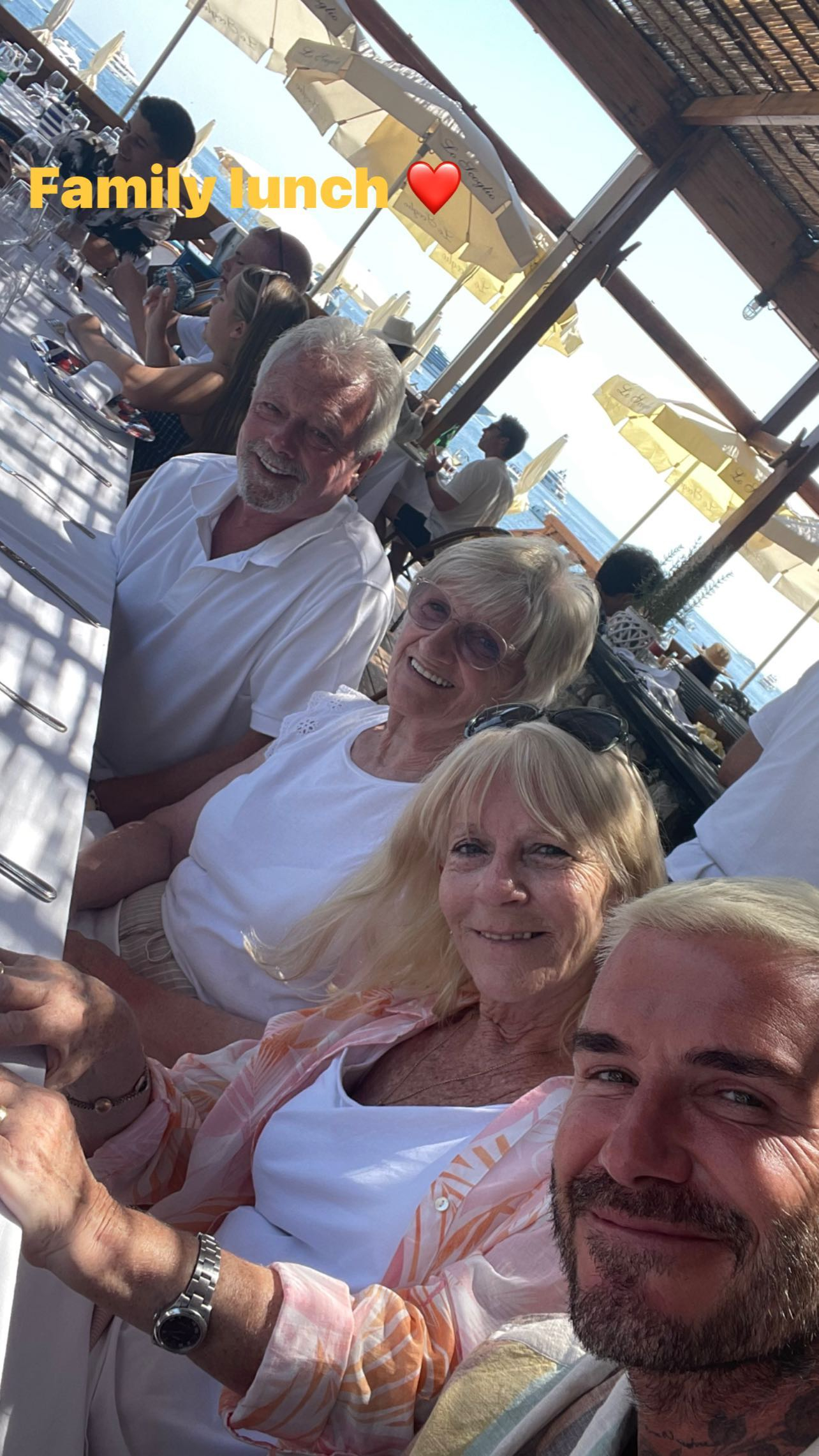 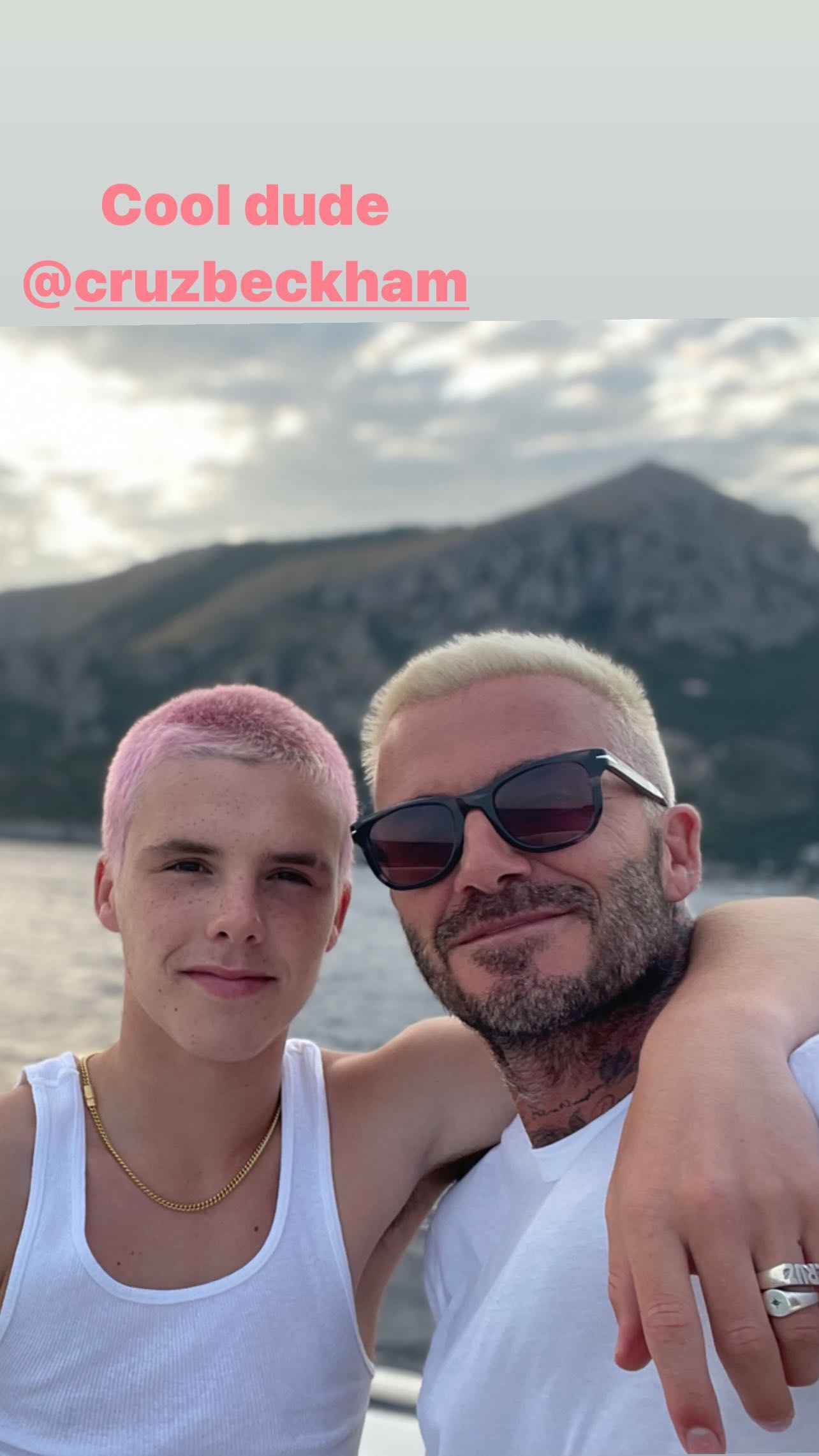 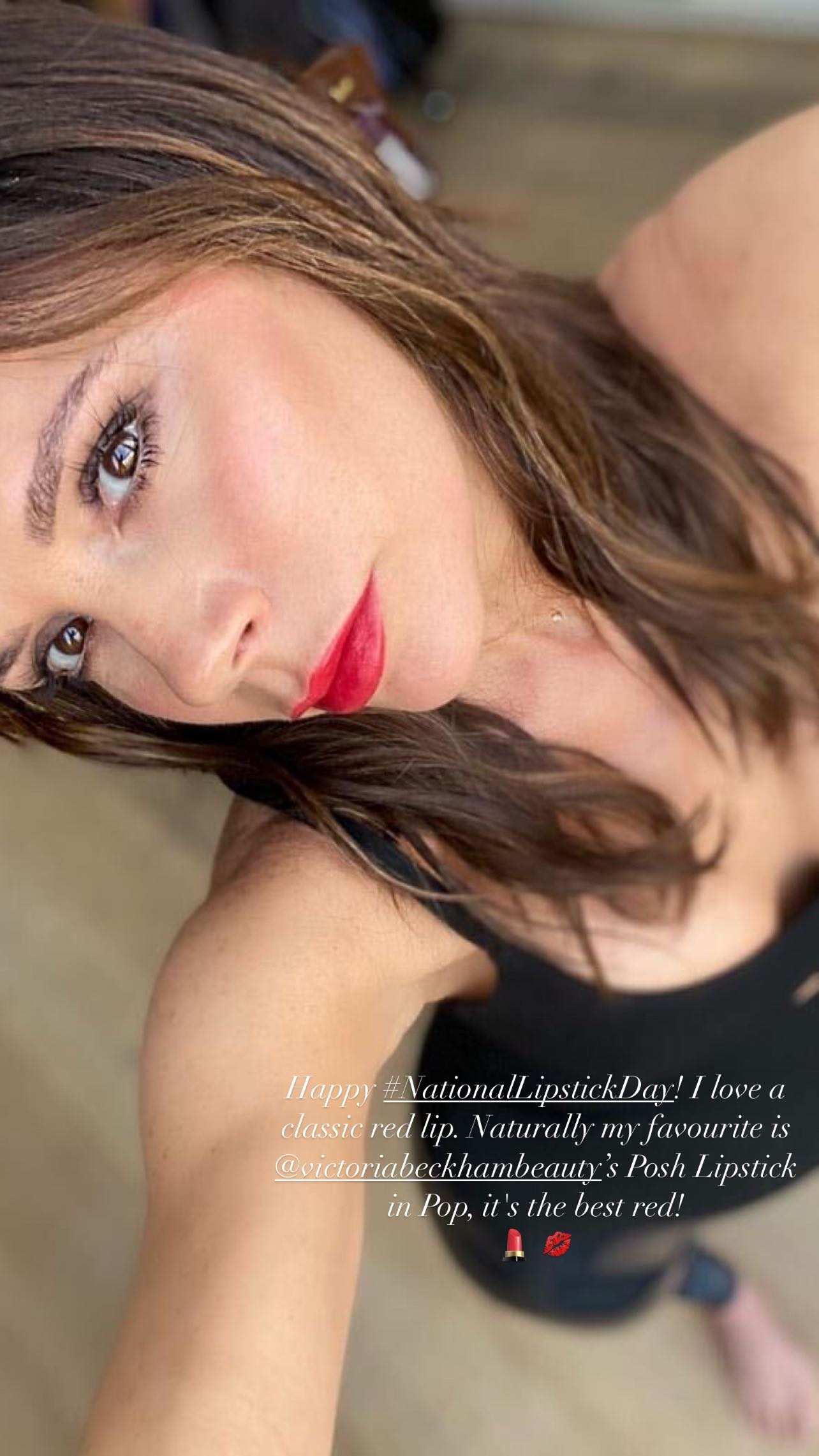 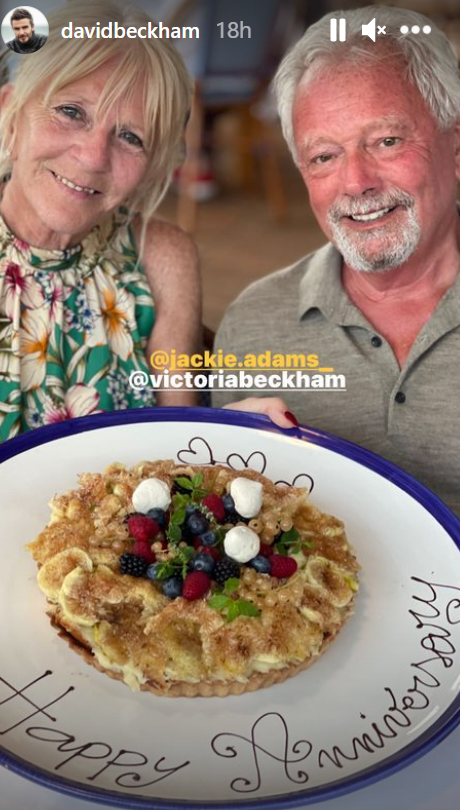 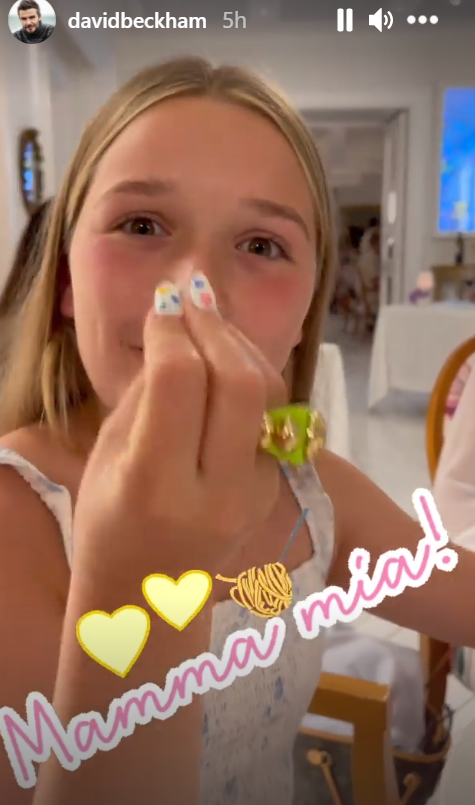