LAURA Whitmore and her boyfriend Iain Stirling celebrated the New Year in style with a wild party surrounded by friends.

The couple – who will be heading to South Africa for the new series of Love Island –  were seen dancing, downing shots and looking as loved up as ever. 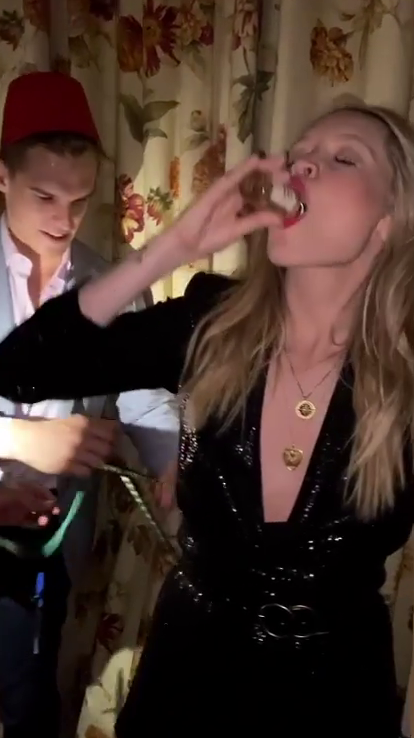 Showing off her usual sense of style, Laura, 34, wore a sequinned blazer, which revealed her long and slender legs.

The bash was held at a huge country house and the group sat down for a candlelit dinner and drinks.

They later played a series of games before hitting a makeshift dance floor and seeing in the new year.

Laura was in a reflective mood ahead of 2020, as she shared a picture of herself at the start of the decade and end of it. 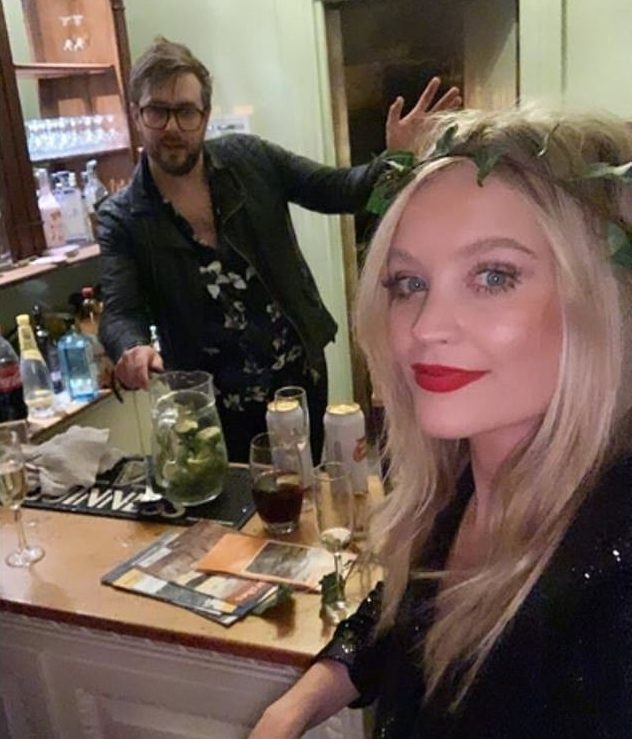 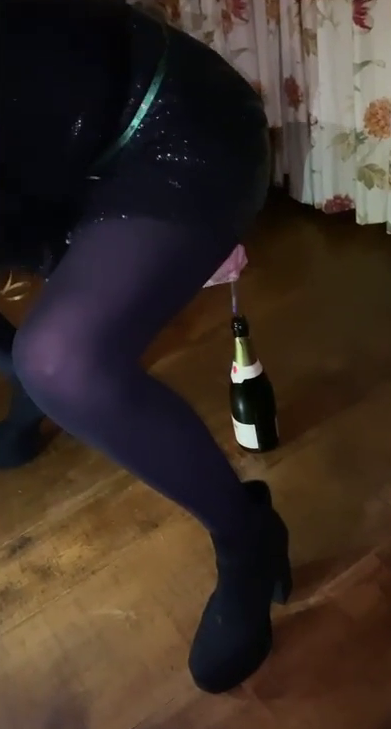 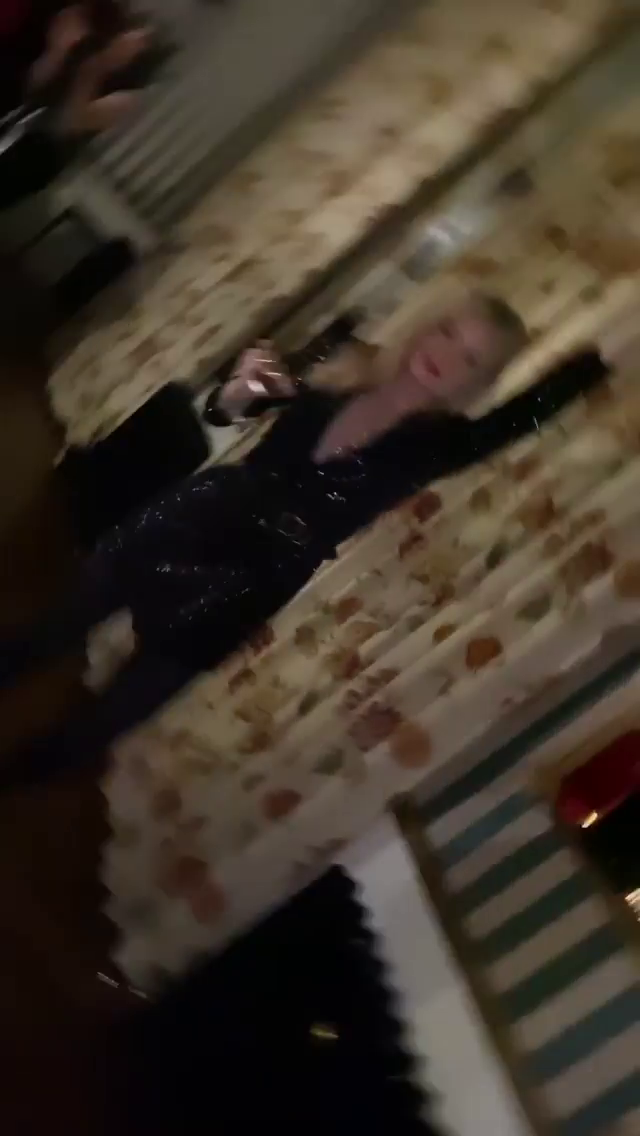 "Still curious, still feeling overwhelmed at times – that I'm completely blagging it and that it's all a big rollercoaster. I still love a band tee but thankfully those denim skirts have long gone!

“Back in 2009 I was just starting out in MTV and had moved by myself to a new country. I still like the idea of pushing myself and trying new things – and I can tell you that ain't going to change in the next decade.

“And despite all the madness of the last decade, all achievements and failures, ups and downs I'm still that girl that is excited by life.” 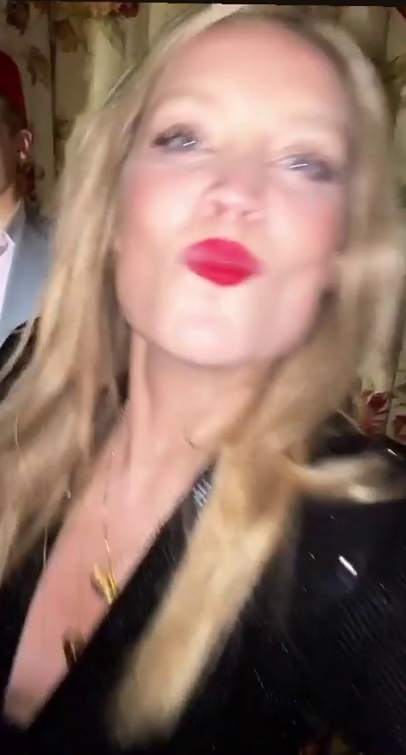 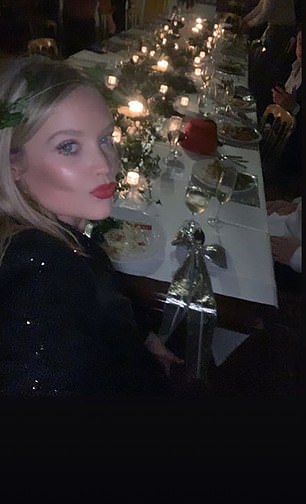 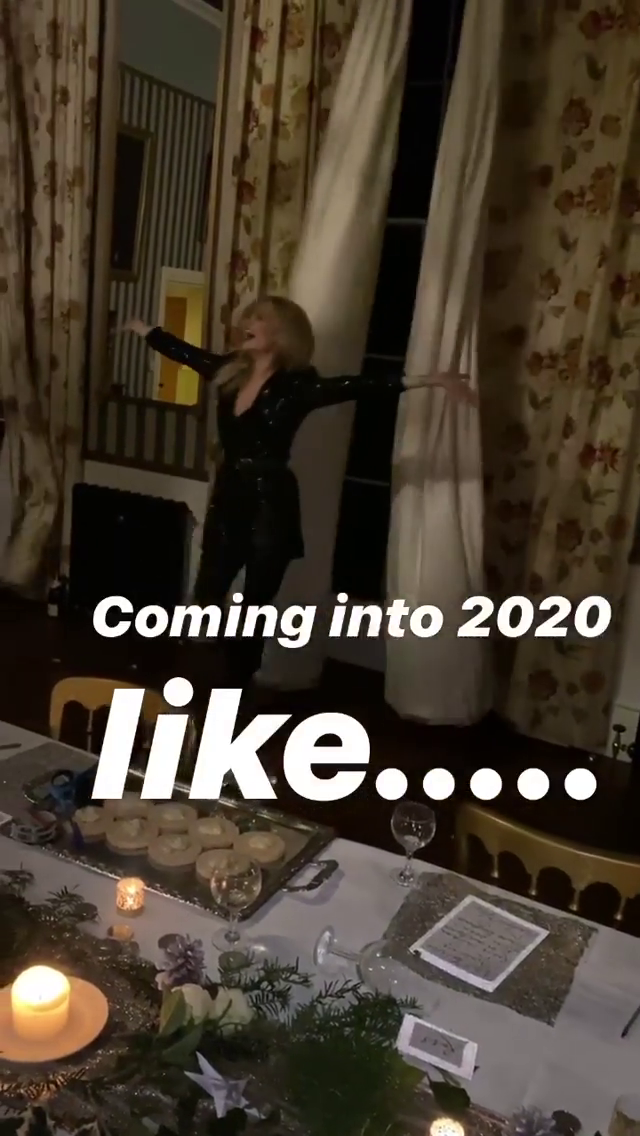 She jokingly added: “One major thing that HAS changed in the last 10 years though … the camera quality of my mobile phone. #endofadecade.”

It looks set to be a big year for Laura as she is taking over from Caroline Flack presenting the winter version of Love Island.

Caroline, 40, was forced to step down after being arrested and charged following an altercation with her boyfriend Lewis Burton.