LOVE Island’s Amy Hart has swapped her West Sussex home for a Balearic villa as she hopes to spend the next eight weeks on the show.

But looking at snaps from the flight attendant’s home it’s clear her tastes are anything but plane. 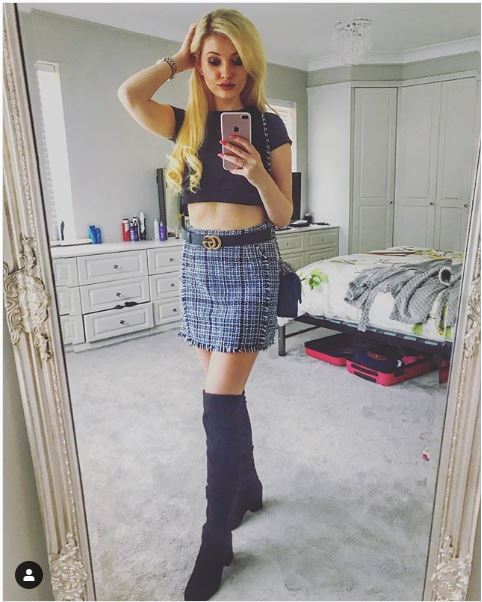 Amy, who is now exclusively dating Curtis Pritchard, loves to show off her amazing outfits and lucky for nosy fans, she’s also revealed a sneaky glimpse of what her gorgeous bedroom looks like.

Standing in front of a huge mirror that features a huge ornate, pearl-covered frame, it’s easy to see most of the reality star’s huge boudoir.

There's a massive three-door wardrobe with plenty of space for all her clothes and accessories.

And, if she does run out of space then there's always that a humongous dresser – which looks like it covers the entire length of the room. Talk about spacious!

However, despite all that storage it looks like the 27-year-old still keeps her products on top where she can see them. 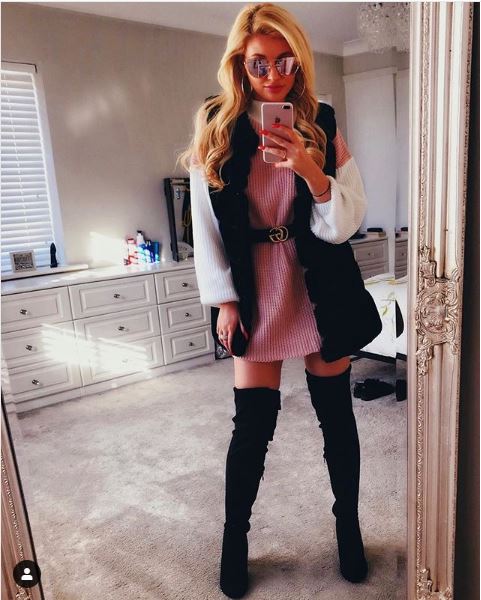 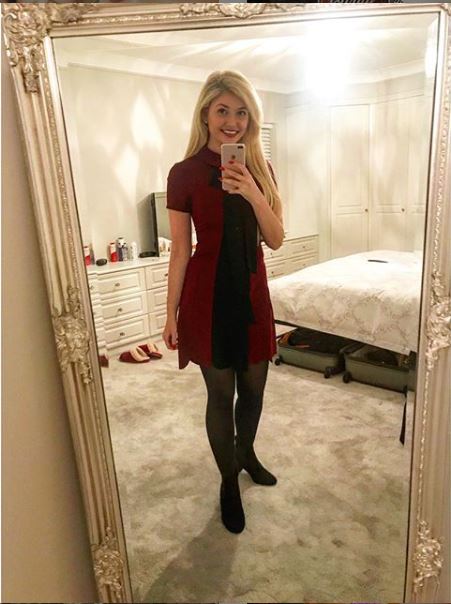 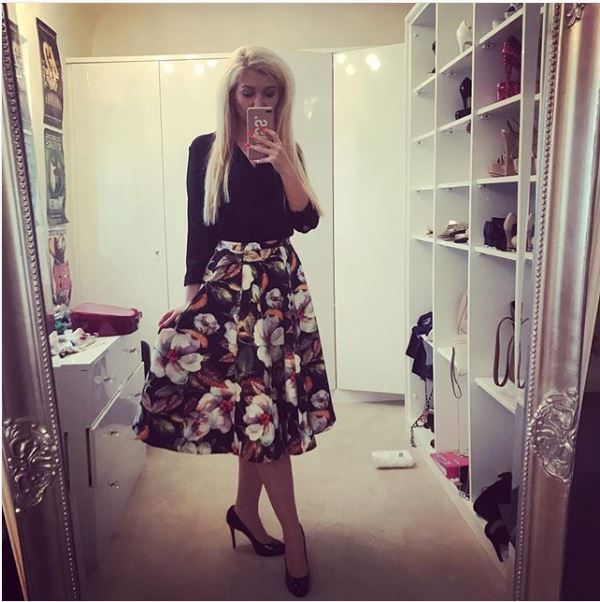 Opposite the bed is a television and two large windows, which flood the airy room with lots of natural light.

The whole room looks comfy and chic, from the pale grey brushed carpet to the glass chandelier.

From the looks of one of the snaps, Amy loves fashion. So much so, her clothes have spilled out of the bedroom and into her very own walk-in wardrobe.

With a massive double closet, she’s also got shelves for her many shoes and bags, another chest of drawers and big mirror. 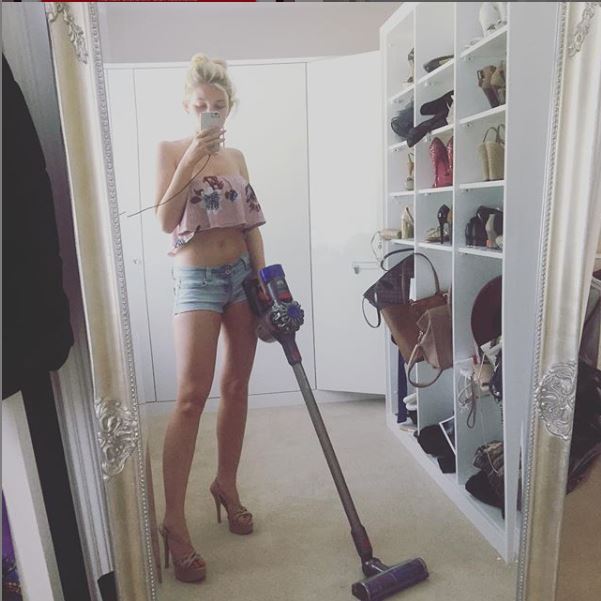 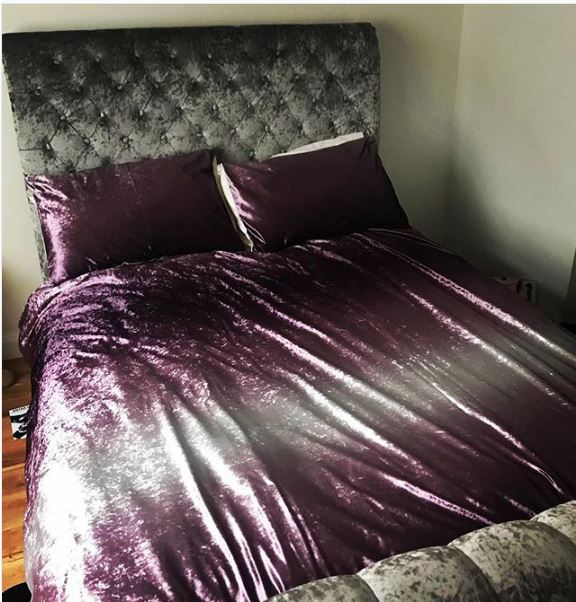 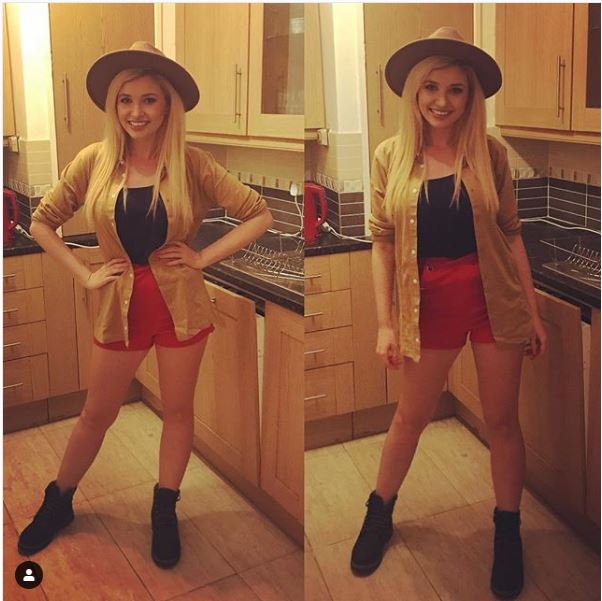 Showing off the rest of her house, fans can get a look at Amy’s kitchen as she poses up in fancy dress for a ‘I’m A Celebrity…’ party.

Featuring light-coloured tiles, pale wood cabinets and a hidden dishwasher, the space is perfect for a busy flight attendant who is rarely in the country.

In one of Amy’s other rooms is a spare bed and it looks like she’s gone all out to ensure her guests sleep in the lap of luxury.

Featuring a grey bed frame with a padded headboard and end, the blonde babe has added a dreamy-looking crushed velvet duvet and pillow set.