Home » TV & Movies » Inside No. 9 reveals details of live Halloween episode – and it sounds terrifying

As you may already know, creepy anthology series Inside No. 9 will be broadcast live for a special episode later this month, and now we have some plot details. 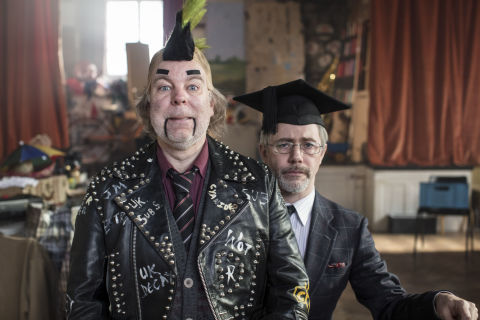 Via British Comedy Guide, the Halloween episode’s synopsis reads: “When Arthur finds an old mobile phone in his local graveyard, he makes the mistake of trying to contact the owner. But some mysteries are best left unsolved, and as Halloween draws near Arthur is plunged into a nightmare of his own making. It seems that no good deed can go unpunished, in this world or the next.”

Basically, the boys behind League of Gentlemen have cooked up another ghoulish spine-tingler that’ll have fans crowding their living rooms. 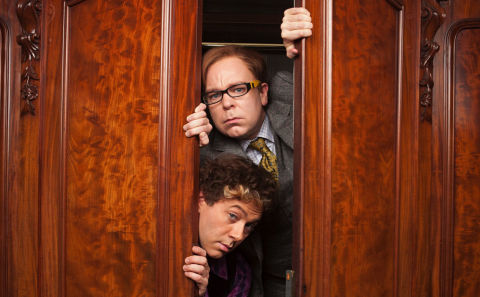 Meanwhile, Black Mirror mastermind Charlie Brooker will certainly be tuning in for the upcoming Inside No. 9, as he’s previously admitted to being a huge fan of the series.

Discussing its genius originality, the writer said: “Inside No. 9 was the most recent thing where I looked at it and I thought, ‘That’s so cleverly done, I don’t know how, I could never do that.’

Inside No. 9 airs on BBC Two. Every series 4 episode aired so far is on BBC iPlayer.