The TV presenter, 56, and his daughter Ruby, 22, have given their Instagram followers a glimpse into their sun-soaked getaway. 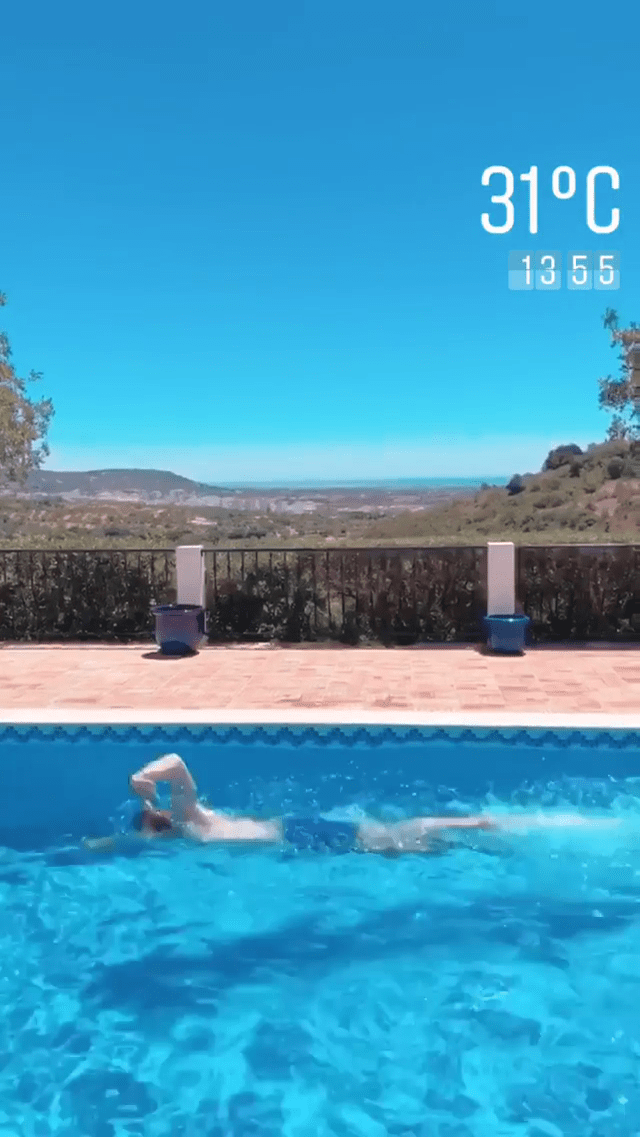 Their villa has its own pool and boasts stunning views of the unspoiled country side looking out to sea.

Phil admitted he'd had one too many last night as he filmed flickering candles and wrote: "Late night (p****d) vibes."

He followed it with a selfie, which read: "What time is it?" 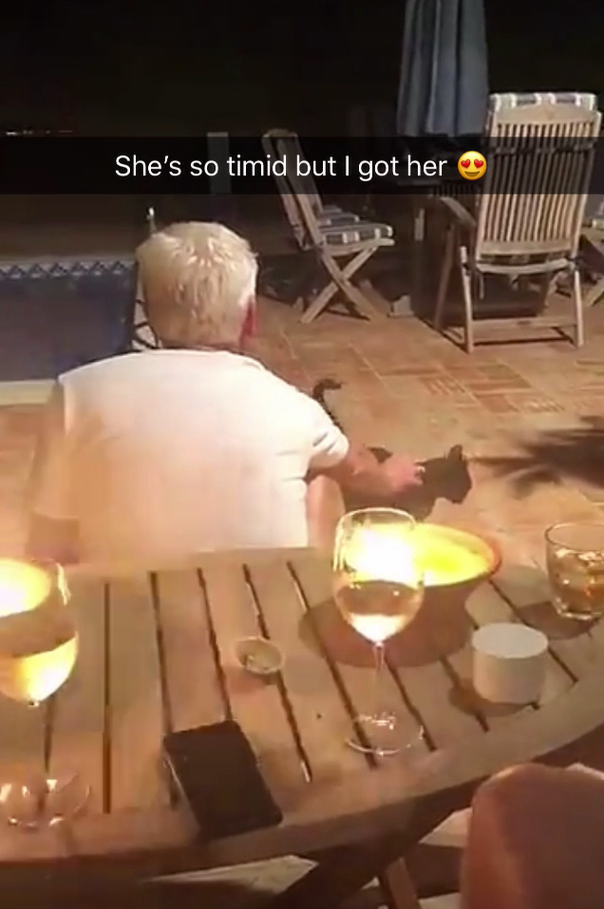 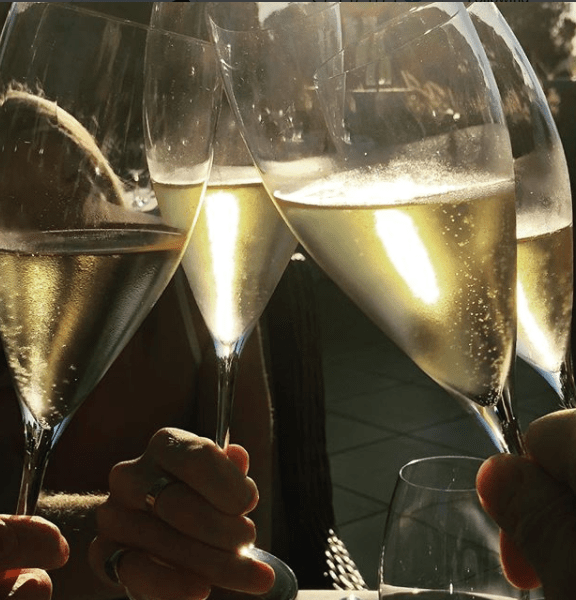 The telly favourite listened to REM on the villa's patio and was filmed playing with a wild black cat, which he claimed he'd manage to train during his three-week stay.

The break comes four months after the Schofields enjoyed a luxurious stay in the Maldives.

Ruby wrote how she was "in a dream" as she cycled along a stilted boardwalk leading to holiday villas above the ocean.

The sisters had the picturesque beach to themselves as they relaxed on sun-loungers under a parasol. 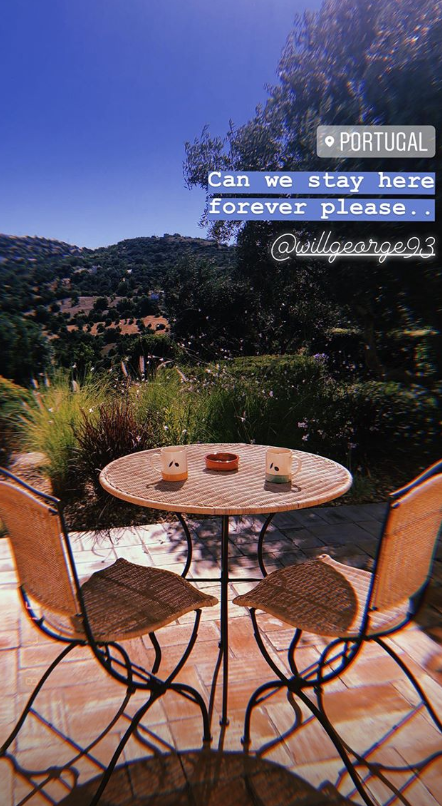 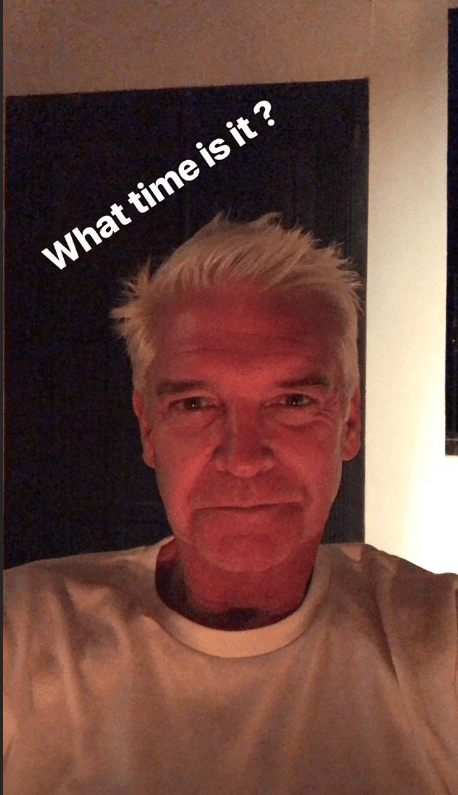 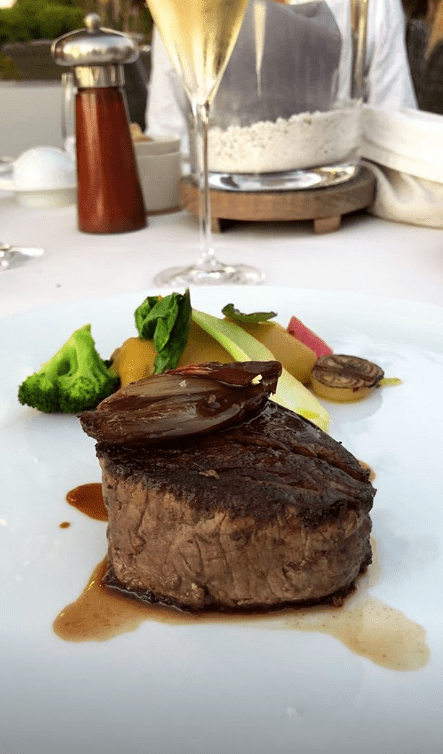 Molly, who is not with the family in Portugal, enjoyed the view from the family's infinity pool and sunbathed on the deck above the ocean.

The view from inside their villa was stunning, with a large glass window looking out to the endless water, while a small outdoor pool is lined with a comfy recliner. 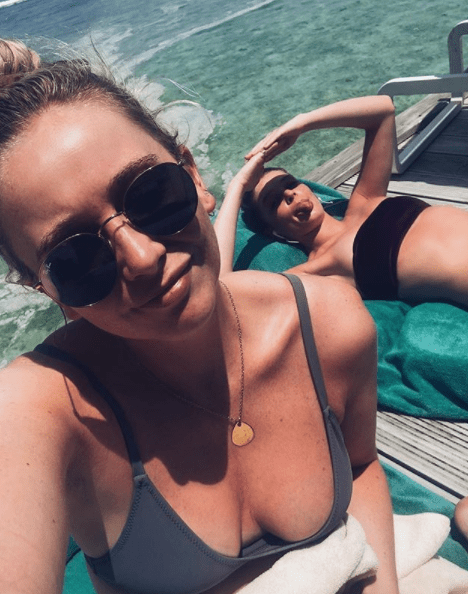 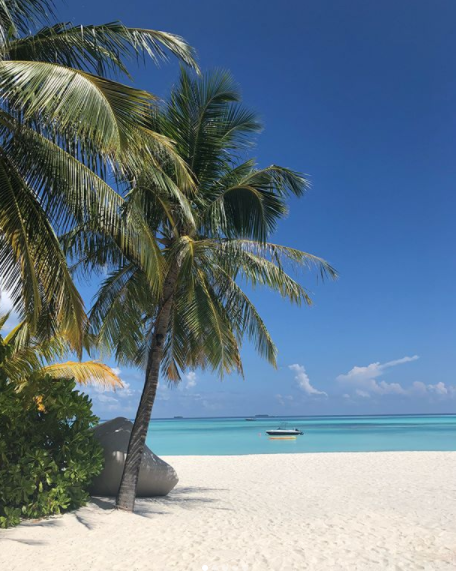 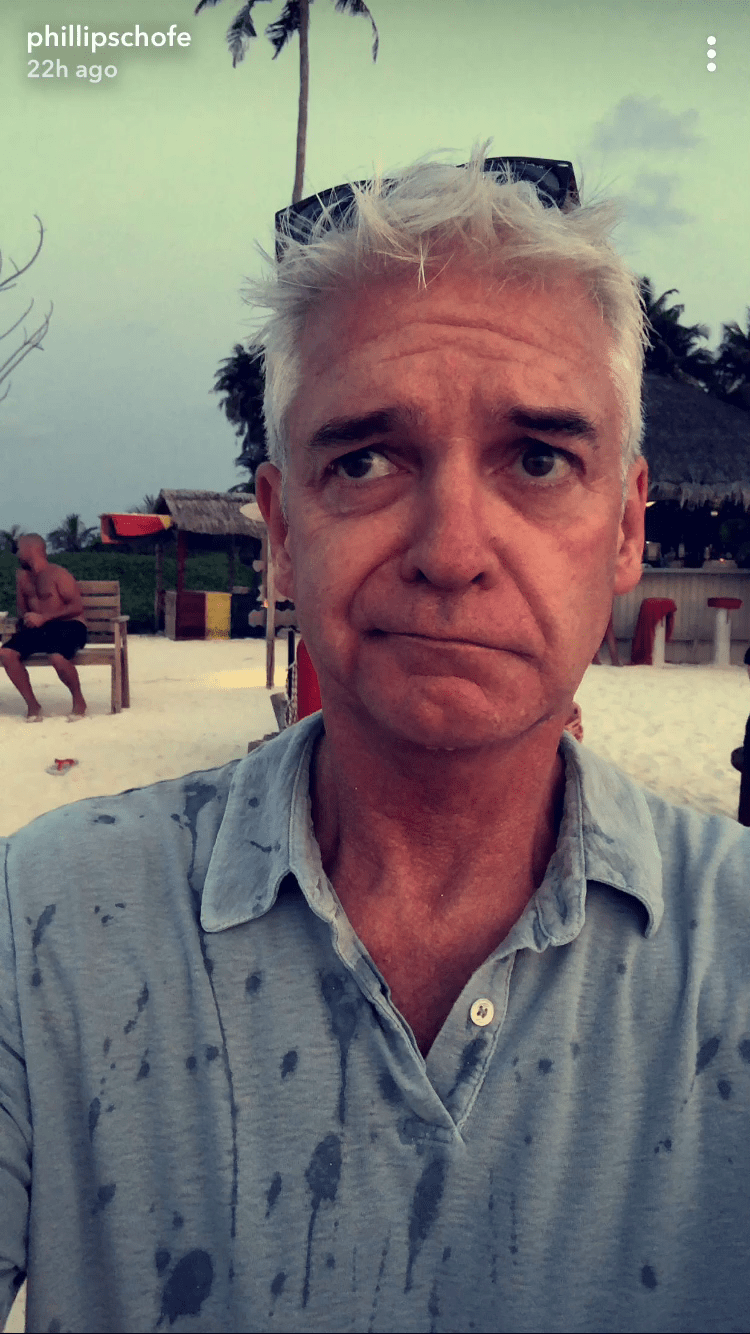 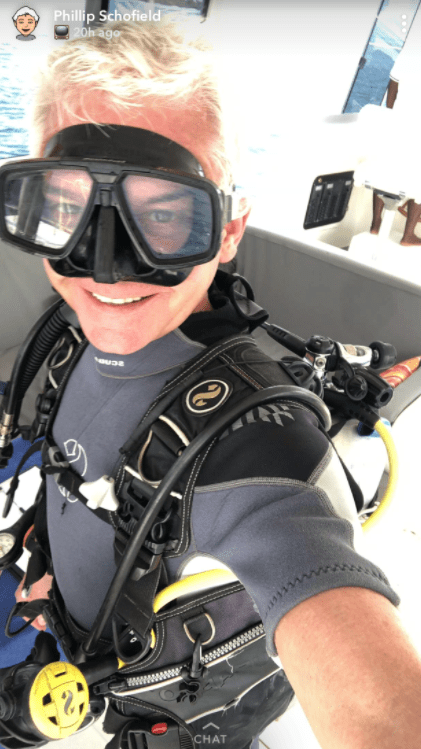 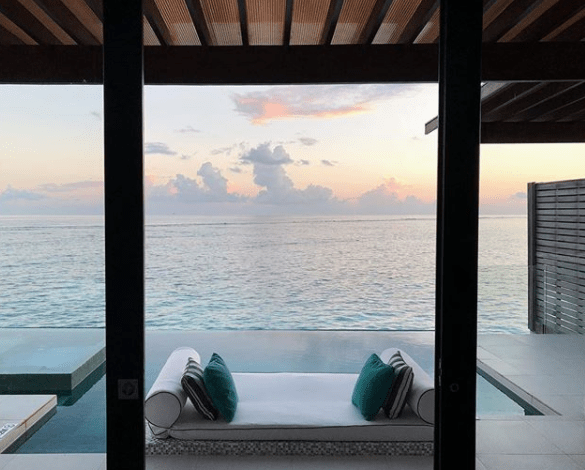 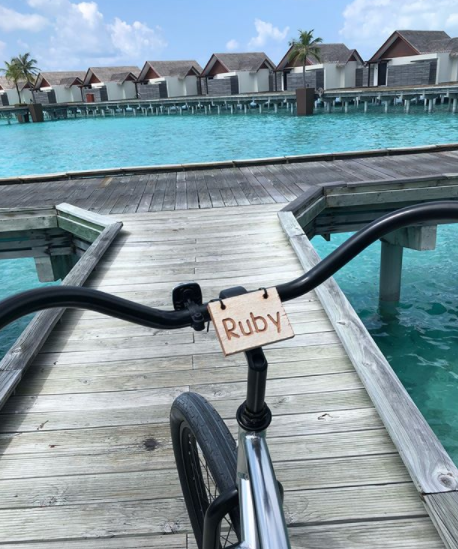 Phillip documented the trip on Snapchat and picked up a strong tan during his time away.

His wife Stephanie was also on the trip but kept a low profile on social media.

After a boat trip Phillip revealed he'd been left in pain after using his new aftersun lotion.

He posted: "Some new posh aftersun… doesn't say 'don't put it on your face' … stings like hell!!"

He shared videos of the surfers riding waves in the ocean and even revealed his father was the first person in the UK to make surfboards.

The next clip saw him sat at a chef's table as the work surface sizzled and spat flames. 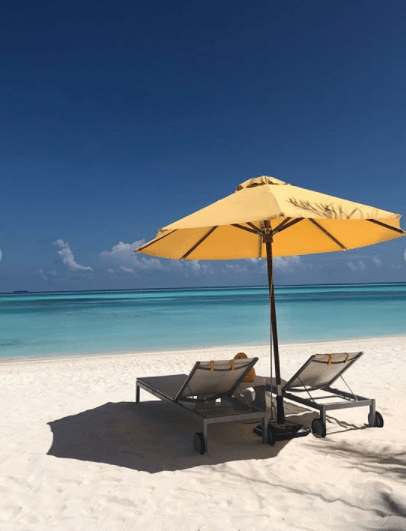