The Good Morning Britain host, 53, is enjoying a dream trip in the Caribbean with his family ahead of his return to breakfast TV. 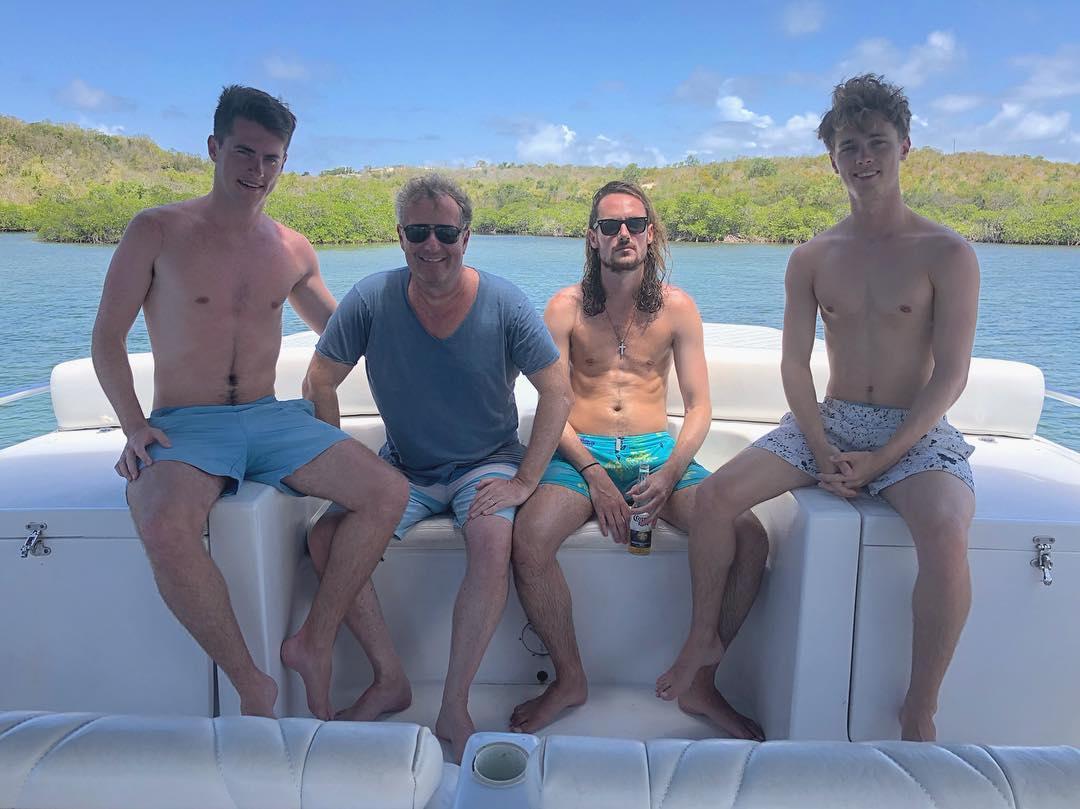 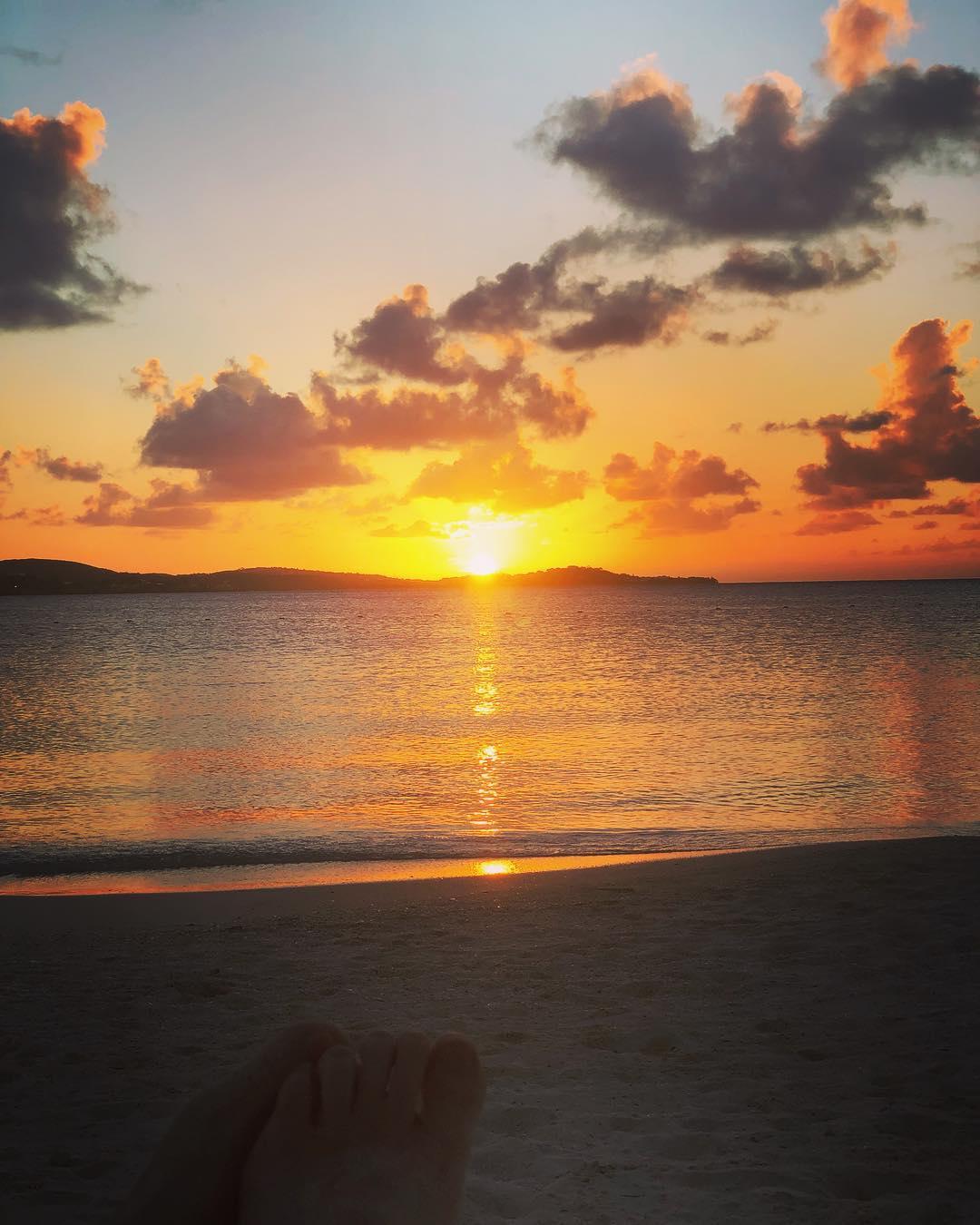 His sons Albert, Spencer and Stanley posed beside him on a white leather-trimmed yacht for a happy family snap.

Piers admired a jaw-dropping sunset in another pic from the getaway, with the journalist writing: "Nothing stirs the soul like a vivid sunset."

A fan of the finer things in life, Piers gave his followers a glimpse at a barbecued lobster being cooked by a chef.

He hinted he'd had a bit too much sun, joking: "Barbecued lobster – I like my lunch to resemble my torso on holiday." 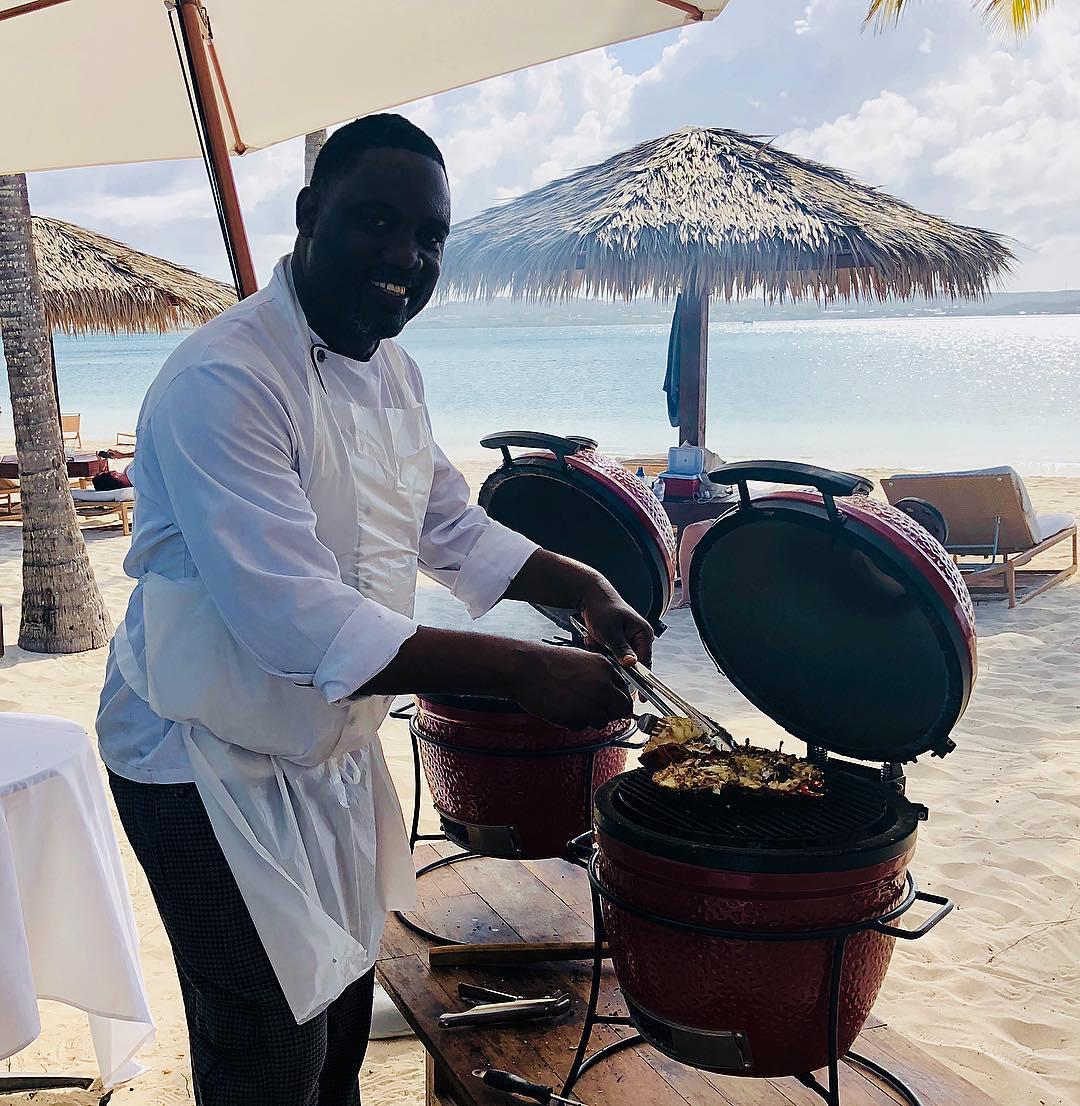 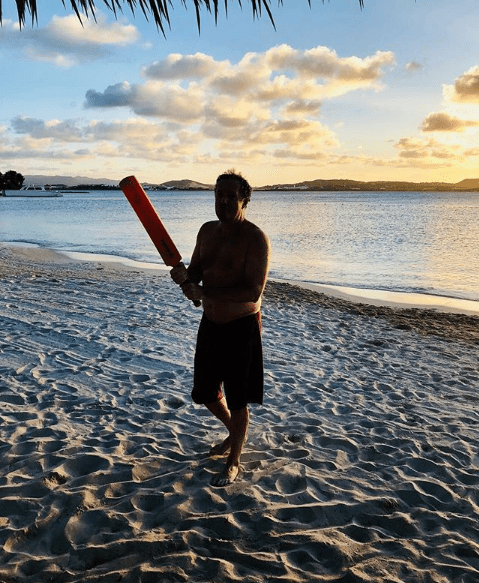 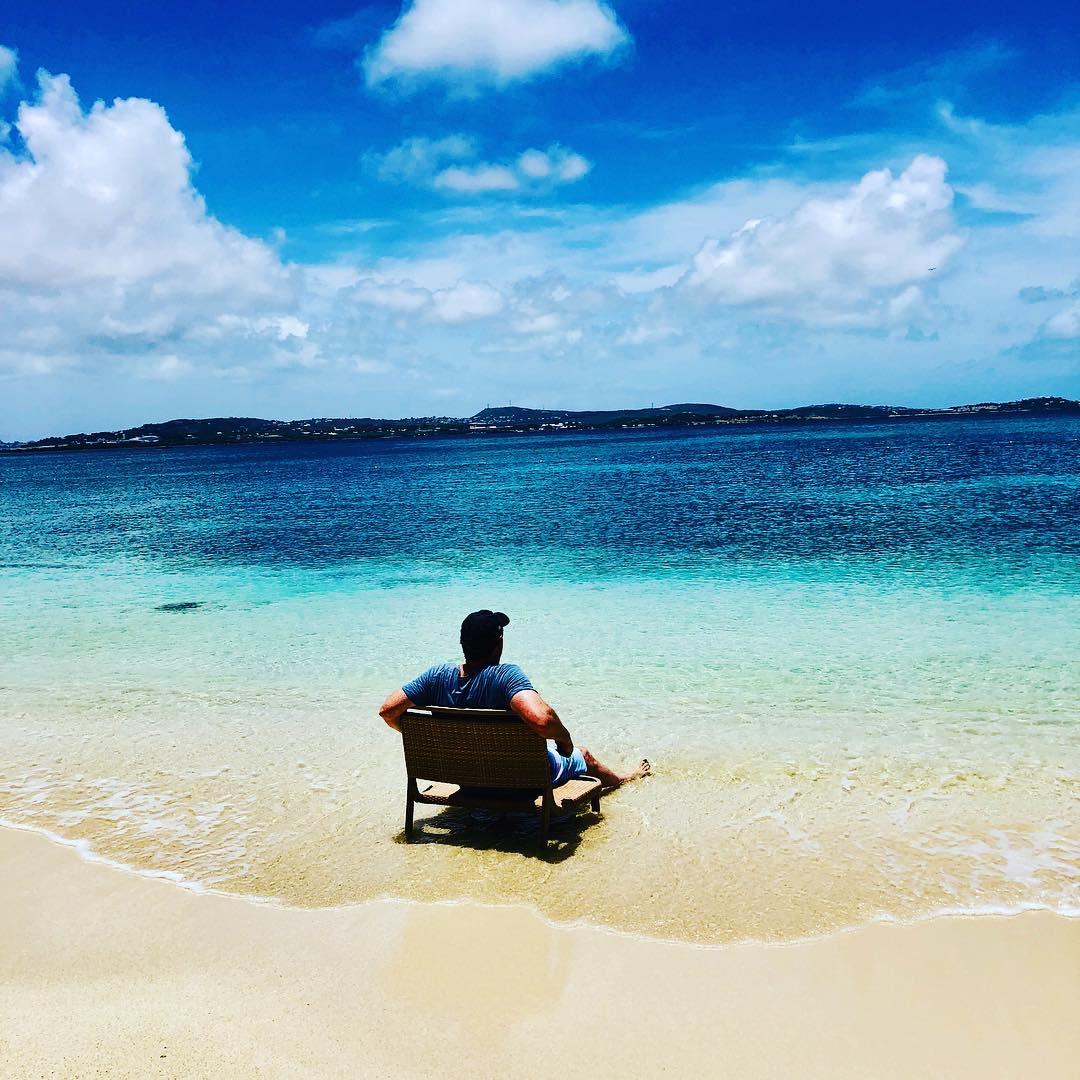 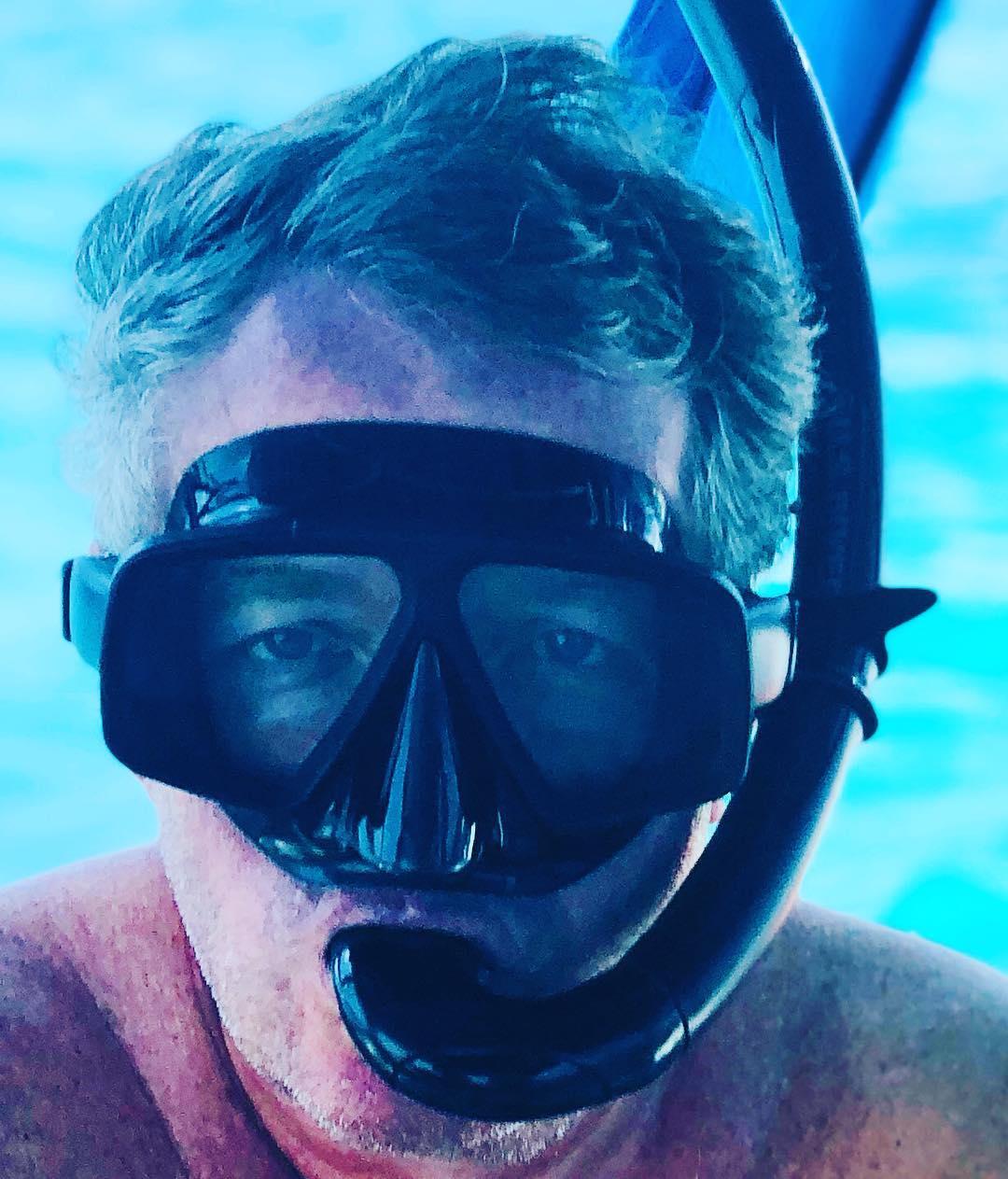 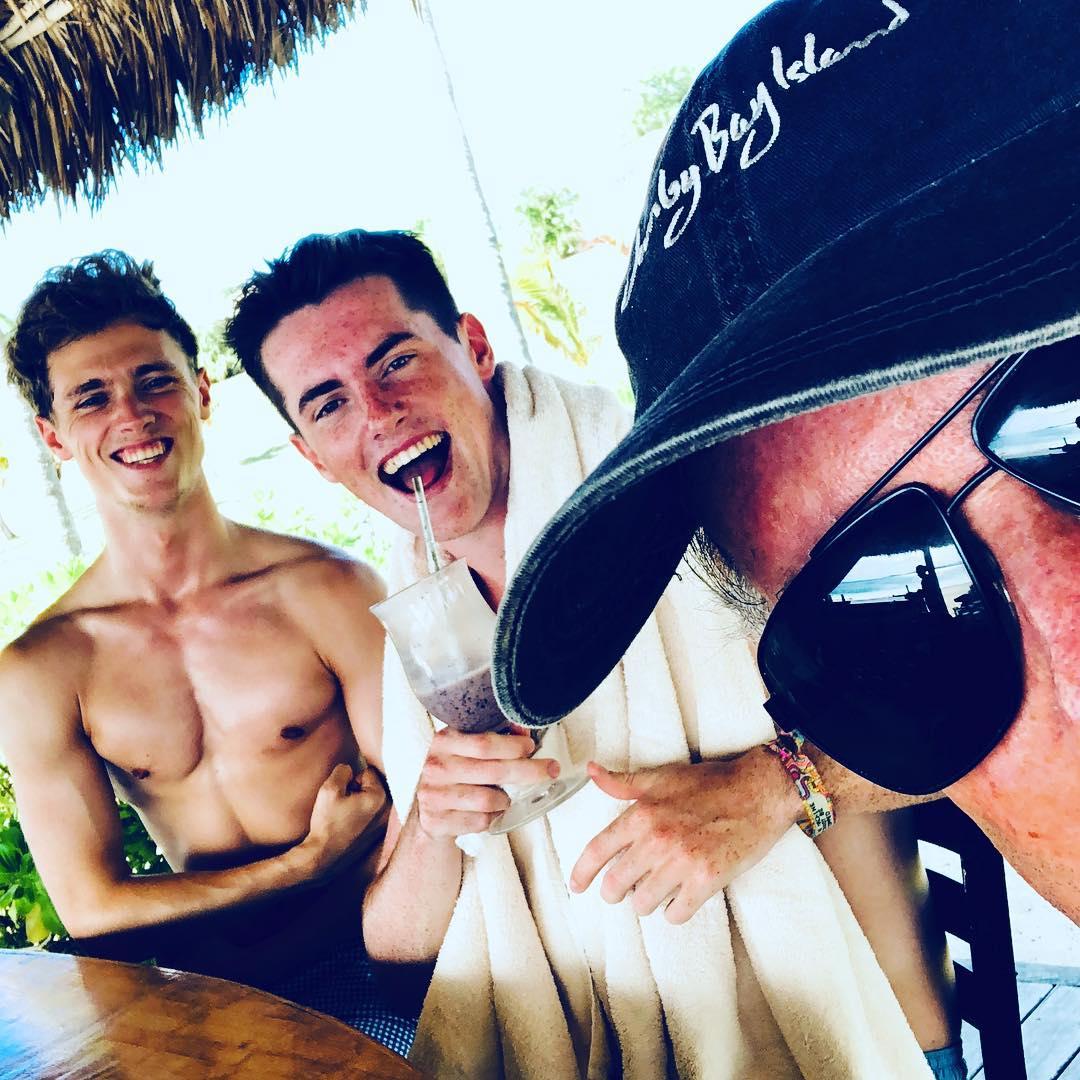 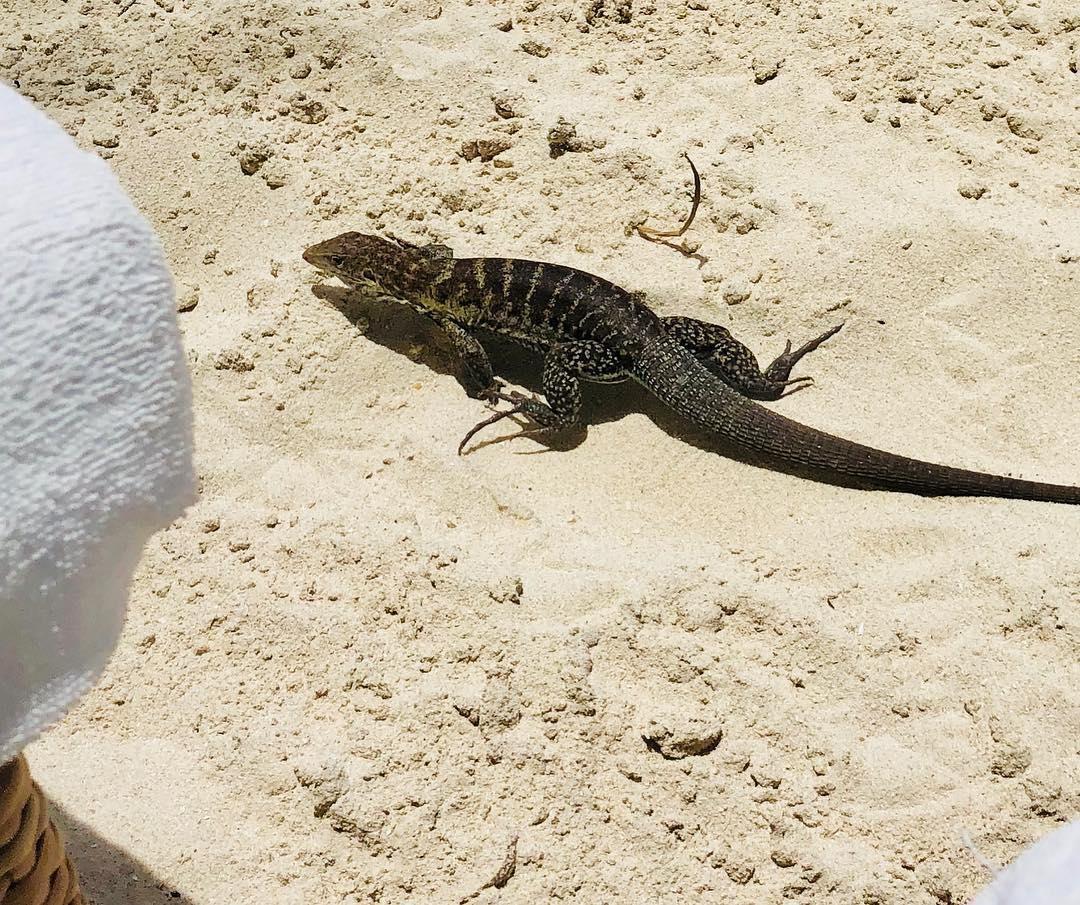 The star is known for his love of sport, particularly cricket, and he's got his fix with some batting on the beach.

Never one to miss the chance to antagonise his frenemy Lord Sugar, Piers compared him to a lizard on the beach.

The Antigua jaunt comes after Piers spent the beginning of the month in Los Angeles.

He stayed in the exclusive neighbourhood of Beverly Hills and shared pictures of his luxury house.

There was a spa-style pool surrounded by palm trees, which offered privacy from prying eyes.

He made it the perfect paradise for his daughter Elise, five, by adding an inflatable duck. 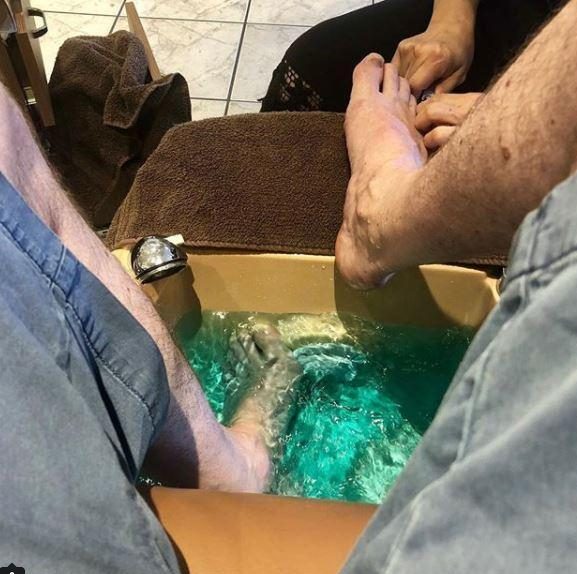 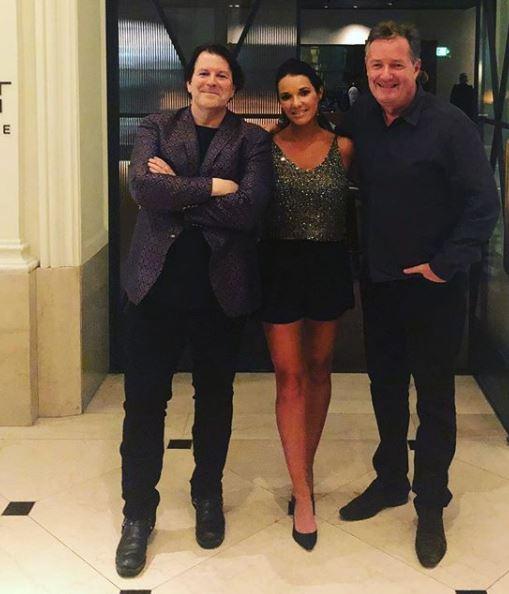 Piers keptg himself busy during the trip and took himself off to a beauty salon for a pedicure to get his feet ready for sandal weather.

He posted a picture of his treatment on Instagram with the caption: "When in Rome… #ManiPedi #CityOfVainStars."

Another snap from his holiday showed him sitting outdoors wearing his new baseball cap – emblazoned with the word "you're".

The former newspaper editor captioned it: "Some personal news. 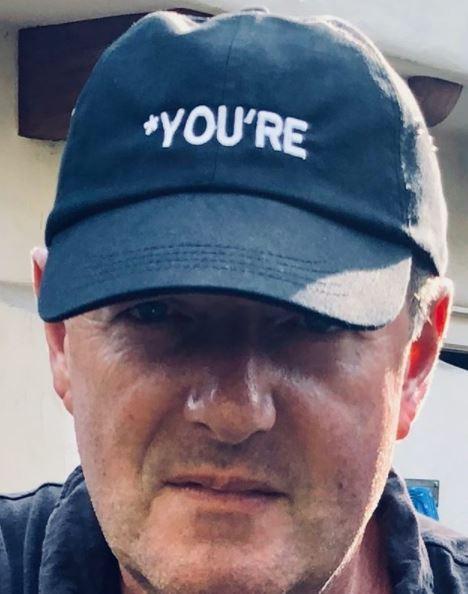 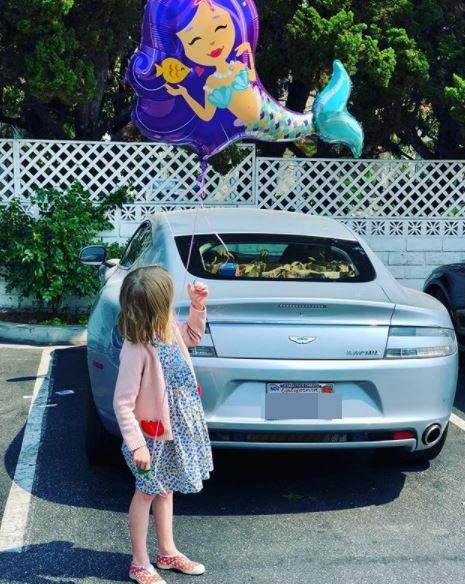 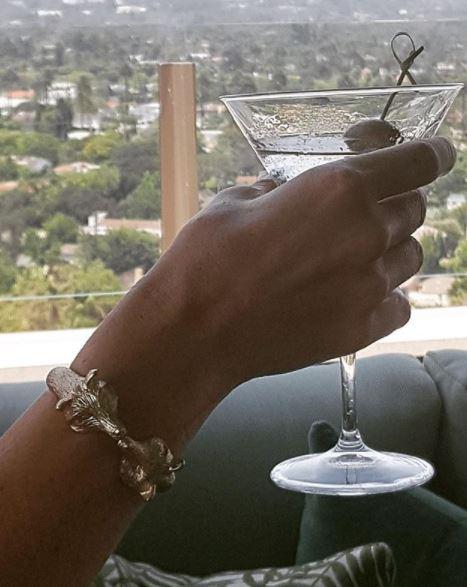 Piers also showed off the swanky car he drove by posting a picture of his Aston Martin.

Elise stood in front of the luxury car holding a balloon and Piers revealed he'd bribed the youngster to help him with the shopping.

He wrote: "'Yes Daddy, I’ll help you get the BBQ shopping – IF you get me a mermaid balloon…’ #ArtOfTheDeal."

He dined at some of LA's poshest restaurants.

Piers shared a picture from a night at Wolfgang Puck's Spago and another at the Cut Lounge at the Beverly Wilshire Beverly Hills – the hotel featured in Pretty Woman.

His wife Celia also shared a snap of them having cocktails at the Waldorf Astoria Beverly Hills, and of them attending an open air jazz night at the Los Angeles County Museum of Art.

Piers will be back on Good Morning Britain on September 18.