Home » TV & Movies » Is A Suitable Boy based on a true story?

BBC's A Suitable Boy has been widely praised by critics.

It tells the story of Lata, a student coming of age in North India who doesn't follow the role her parents expect for her. 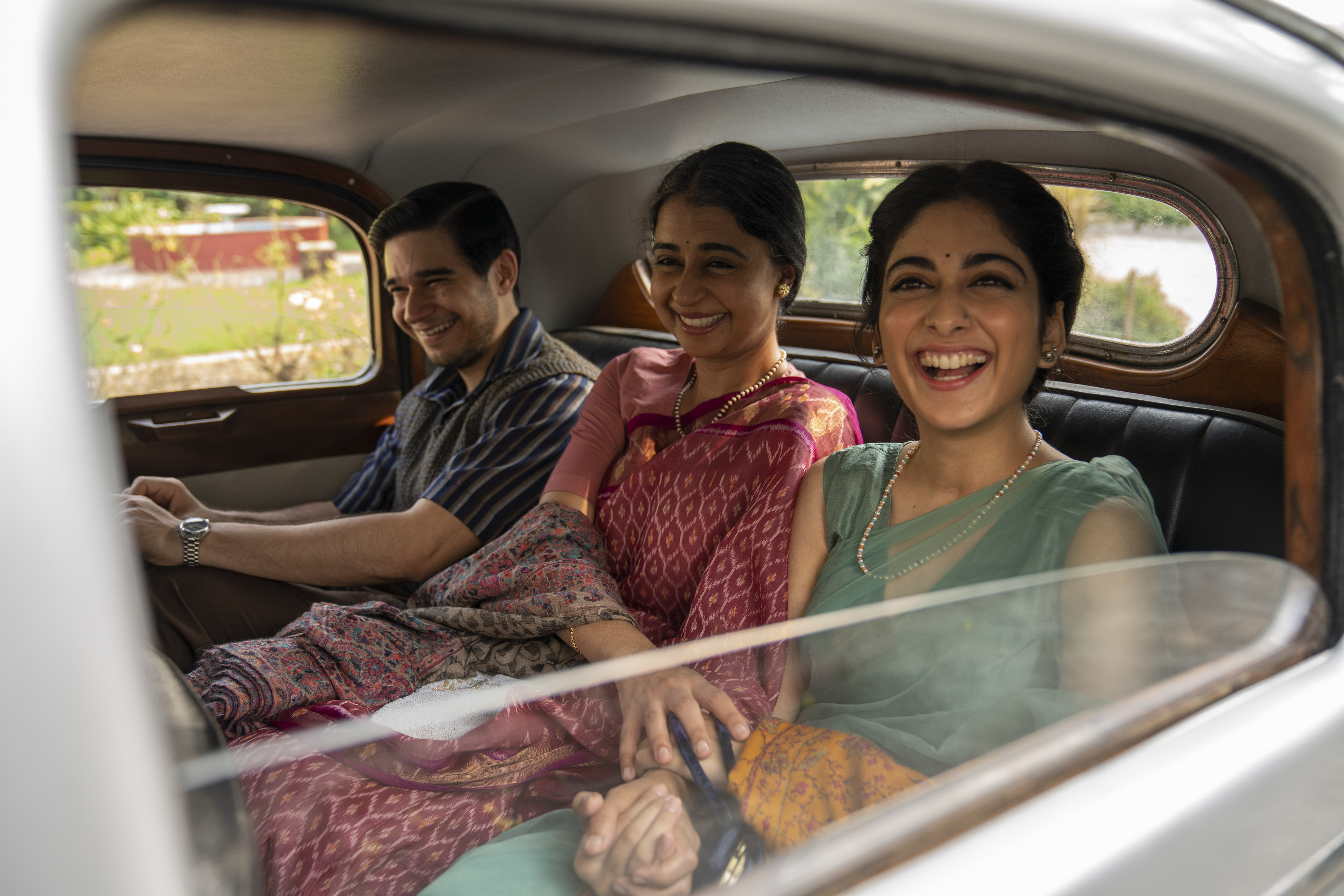 Is A Suitable Boy based on a true story?

The six-part TV series is based on the seminal novel by Vikram Seth which follows Lata's experience.

Although the story of Lata is fictional, the novel's context is based in reality.

The storyline is set against the background of India being split into a newly-bordered India and Pakistan – which displaced 10 million and triggered a refugee crisis on both sides of the divide. 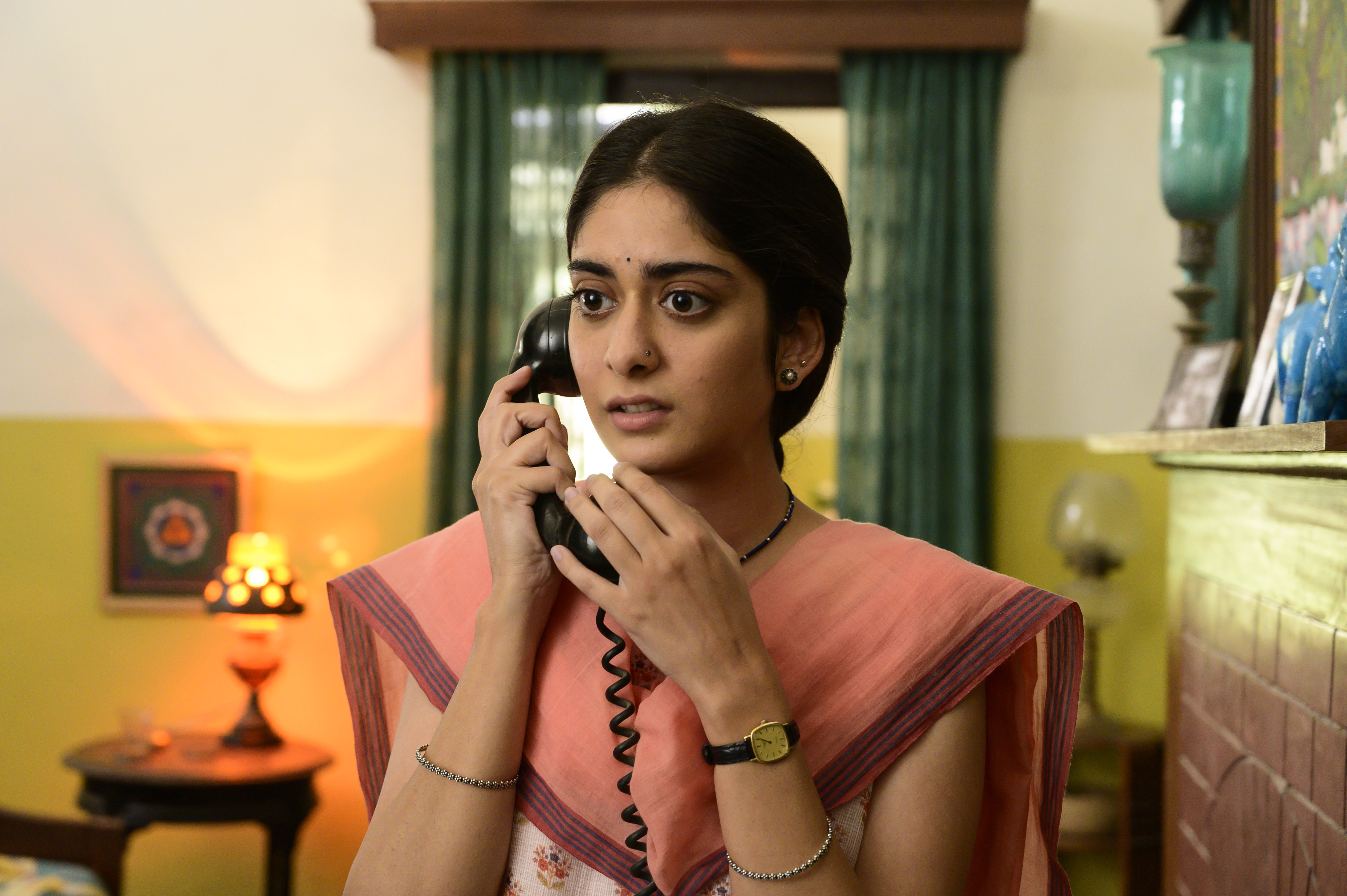 As part of this process, India was split into two new states that would govern themselves.

As a result, millions of people crossed the borders to move to the country of their religious majority and many were forced to move due to persecution, religion differences.

The partition of India actually resulted in the biggest forced migration of people (not provoked by war or famine). 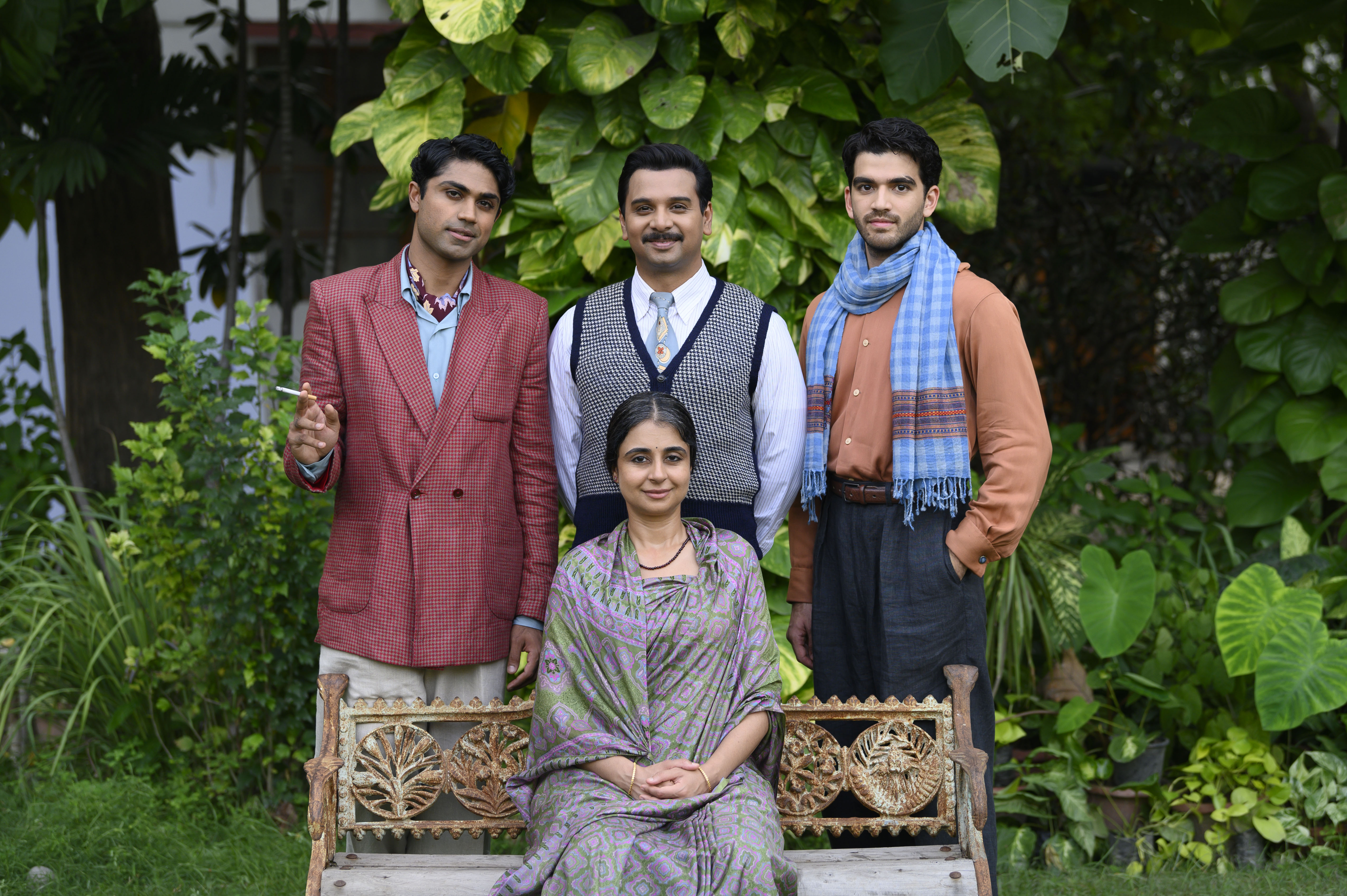 In fact, the series addresses the political landscape so poignantly that some scenes had a deep affect on Tanya Maniktala, who plays main character Lata.

She told The Sun's TV Mag her grandfather had been on the brink of death at one point during the partition.

She said: "I feel like these characters living in that time, its just so traumatic and all of them are affected by it so deeply.

"I can never even imagine what they went through and thinking of it just makes me shiver, I remember this particular scene where Lata is in her brother-in-law's house in the midst of the riot and I was so shaken by it.

"I'm shivering thinking about it as it felt so real."

What is A Suitable Boy about?

Seth’s original novel is one of the longest books ever published, at 1,349 pages long.

The series centres around the story of Lata, and her mother, Rupa's, efforts to arrange her marriage to a "suitable boy"

Spirited Lata has her own plans and tells her mother she doesn't want to get married.

She embarks on her own journey, where she meets a mysterious boy and falls in love. 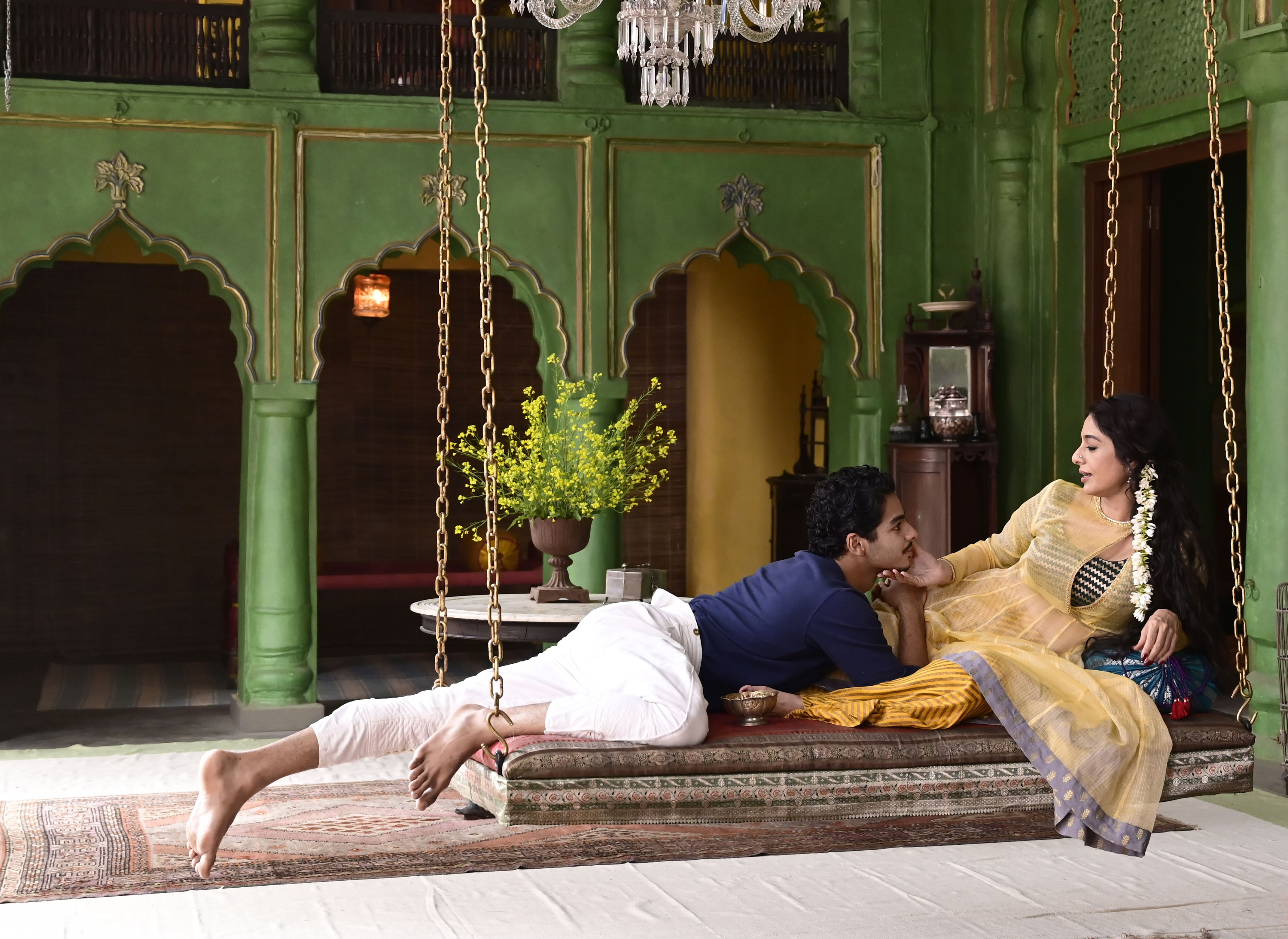 BBC commissioning editor Mona Qureshi has said the series is “a landmark.”

She added: “With a novel like this, where there aren’t characters who are white, it makes sense to have an all south Asian cast. It has been a long time coming.”

Netflix has also bought the rights to the drama, meaning it will be available on the platform abroad.

The series is an adaptation of Vikram Seth’s novel of the same name.