Home » TV & Movies » Is Hey Arnold! about to return for new episodes on Netflix?

Weekday afternoons are coming back in a big way as Hey Arnold! might be getting a reboot on Netflix.

Nickelodeon’s classic cartoon hasn’t had a new season since 2004 — and while composer Jim Lang confirmed the studio has no plans to resurrect Hey Arnold!, Netflix is interested.

Lang, who penned the show’s memorable soundtrack, was on Tunes/Toons podcast to discuss his life’s work in film and TV, but also got onto the subject of millennial favourite Hey Arnold!

During the interview, he revealed that broadcaster Nickelodeon decided not to make another series after Hey Arnold!: The Jungle Movie failed to bring in younger viewers. 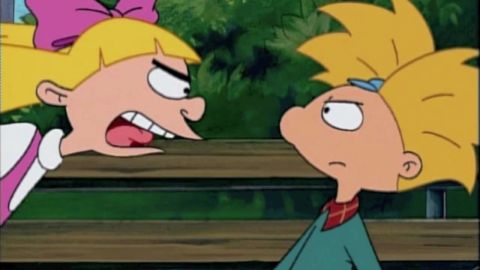 “Look at the numbers!” said Lang. “When the movie premiered, in your age group [millennial] we totally killed.”

He added: “With the Nickelodeon audience, not so great. So they decided, ‘Nah we’re not gonna do it.'”

However, Lang went on to reveal more information about the show’s future on streaming services.

“Netflix, Amazon, Apple were all people that they were going to go out to with the idea of trying to make a season six of Hey Arnold!” he said. 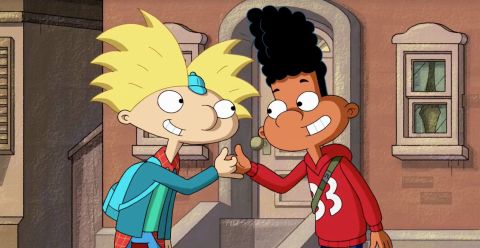 “We haven’t heard anything yet but we’ve got our fingers crossed.”

Hey Arnold! ran for five seasons between 1994 and 2004, but returned with a special feature-length film, Hey Arnold! The Jungle Movie, in 2017.

The new film was a direct sequel to 2002’s Hey Arnold! The Movie and was co-written by original series creator Craig Bartlett.