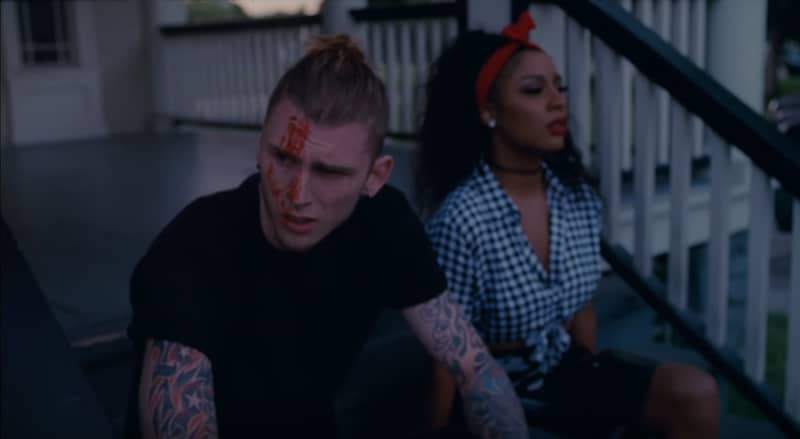 False tragedies related to “ligma” are becoming a trend in celebrity death hoaxes, with Gummo rapper Tekashi 6ix9ine said to have died in the same way last month.

Earlier, professional gamer Ninja was also said to have passed away from “ligma disease”.

Ligma is a fictitious illness or drug and is just an internet prank. In the “ligma” meme, when a person asks what it is, the response is “ligma balls”.

Machine Gun Kelly went viral earlier this year after he responded to Eminem’s insults on Not Alike, from his album Kamikaze, with a diss track called Rap Devil.

The legendary rapper then released Killshot aimed at MGK and the song consequently debuted the Billboard 100 number three spot.

MGK recently released an EP Binge and was active on his Instagram yesterday.

The hoax about his death went viral on social media, with numerous users sharing links to the website that started it and questioning whether it was true.

Machine Gun Kelly is still alive and had not responded to the fake news report at the time of writing.

The rapper, whose real name is Richard Colson Baker, is set to portray Tommy Lee in Netflix movie The Dirt.