ITV has revealed it is launching a new teatime quiz show to rival The Chase and Tipping Point as part of a shake-up.

Winning Combination, which will be hosted by comedian Omid Djalili, is set to air on the network this autumn. 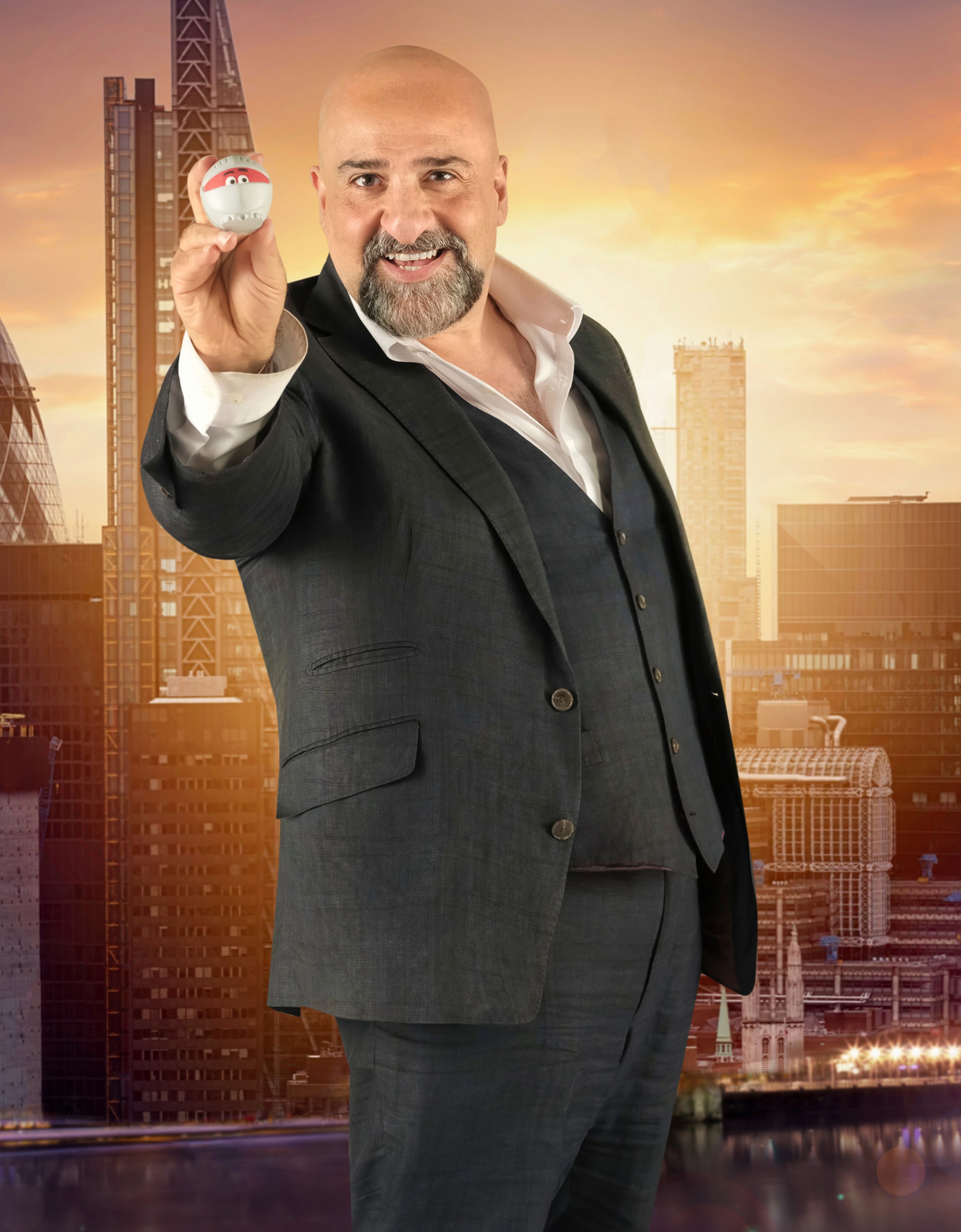 The 62-year-old explained: "In the weekday afternoons regulars The Chase and Tipping Point are being joined by a brand-new quiz.

"It is called Winning Combination, presented by lovable actor and comedian Omid Djalili."

There was no mention in the announcement about Tenable, the Warwick Davis-fronted quiz that has been on air since 2016. 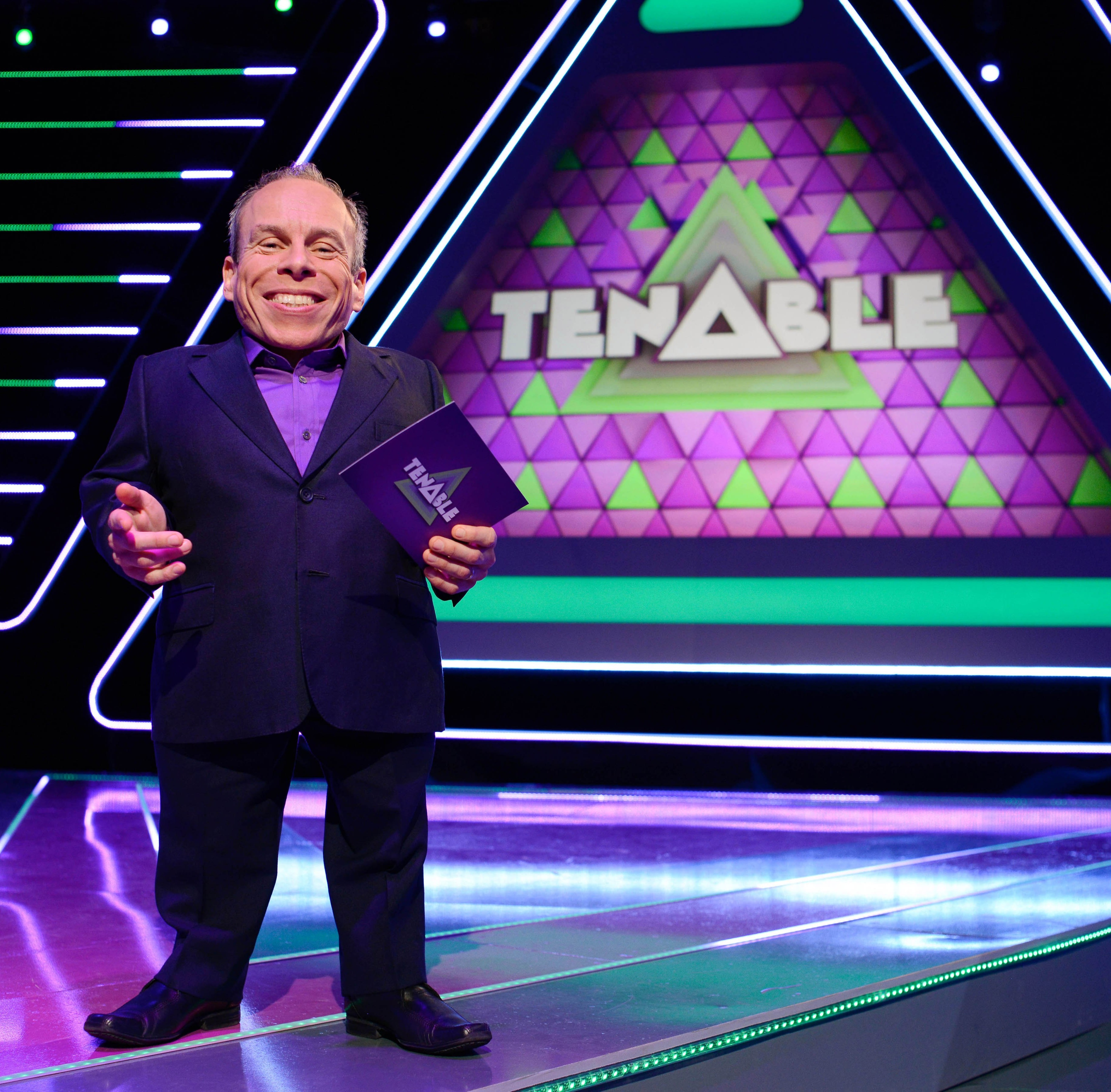 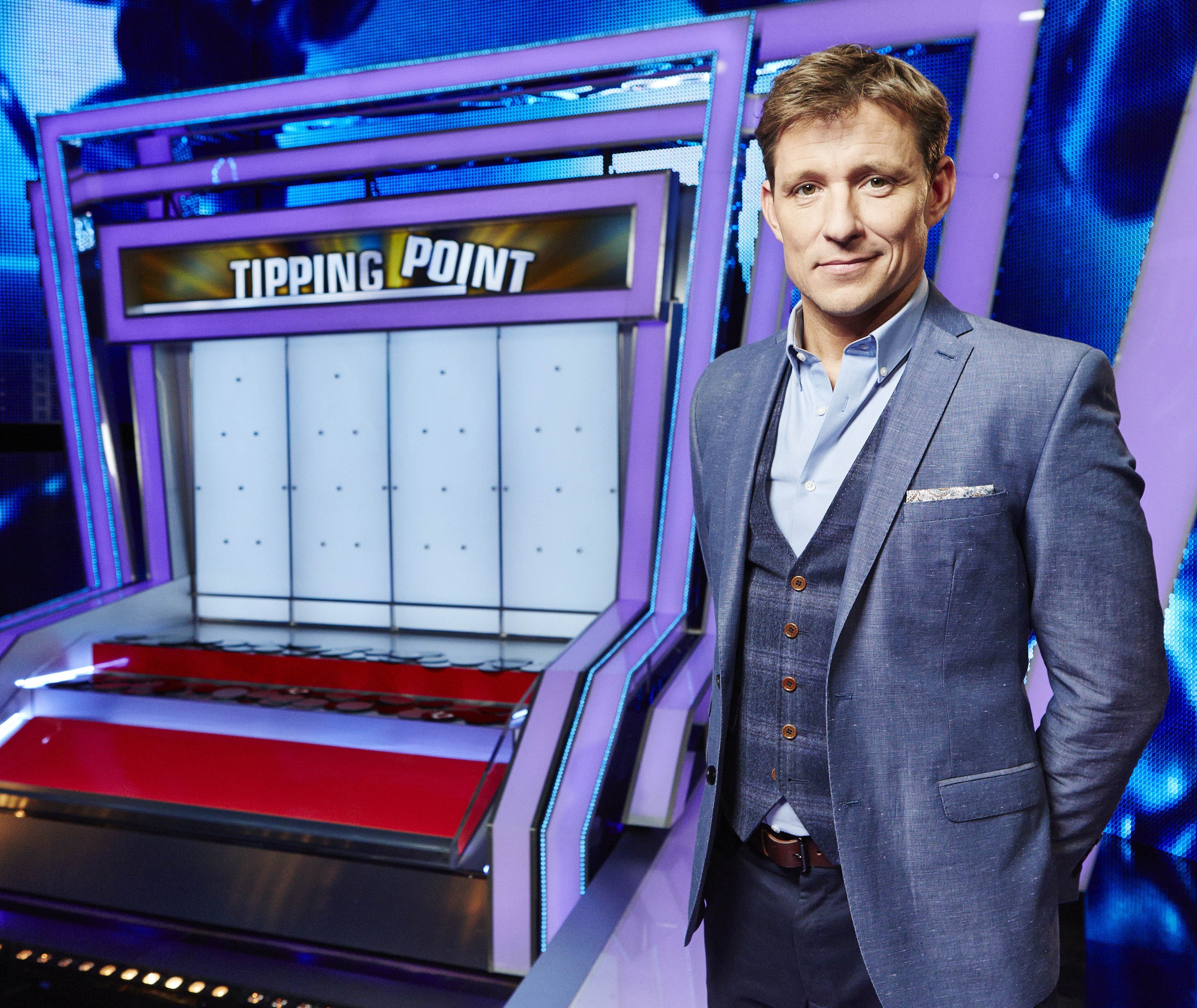 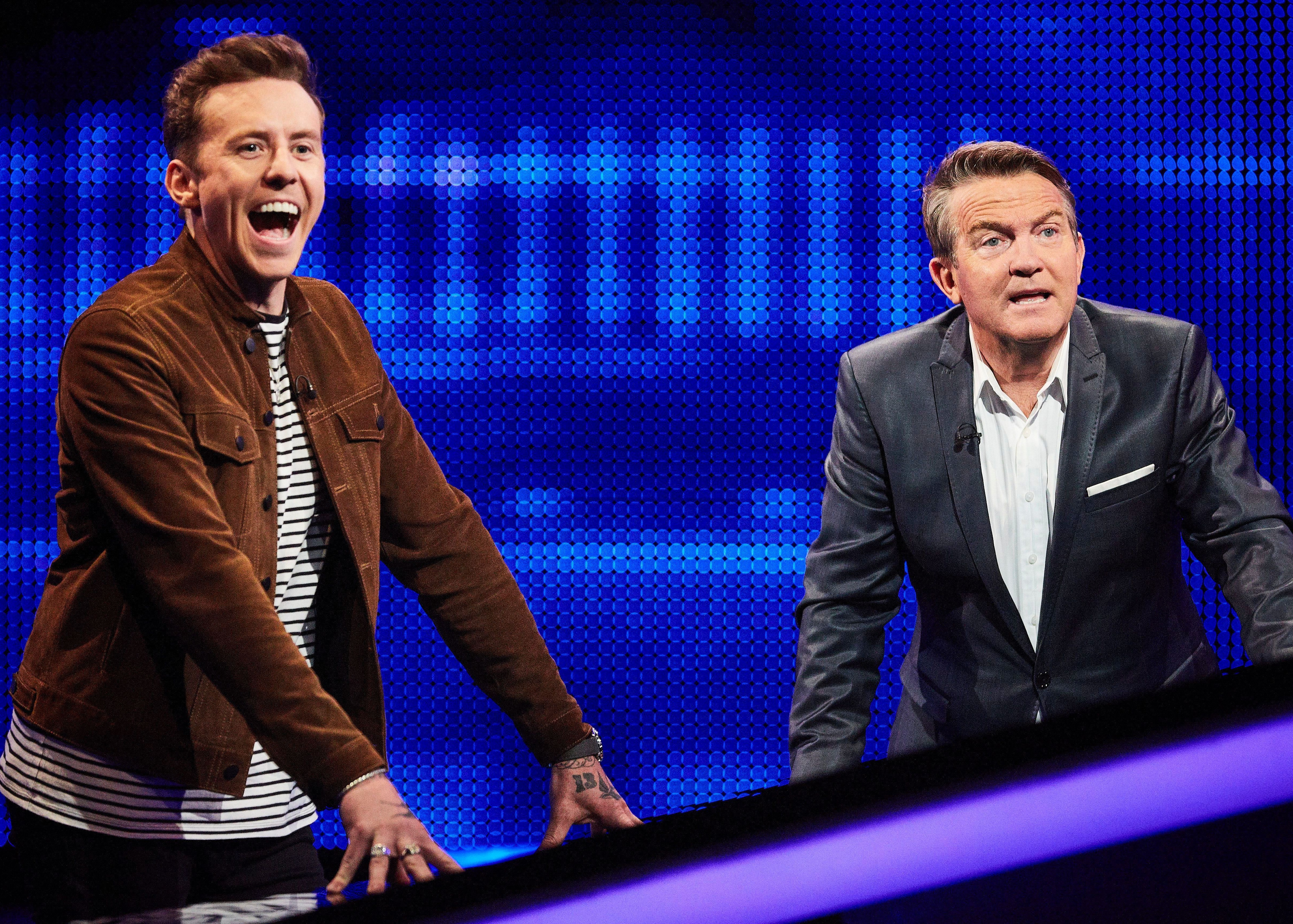 However, a rep for ITV told The Sun Online it would remain part of the line-up and will be returning to screens later in the year.

Winning Combination is expected to takes Tenable's spot as the first part of a three-hour quiz block starting at 3pm, before Tipping Point at 4pm and The Chase at 5pm.

It will be appear alongside new series of daytime favourites including Judge Rinder, which is also set for a new series.

Also returning is quiz hit Who Wants To Be A Millionaire? – but with the Ask the Audience lifeline disabled because it will be filmed without spectators. 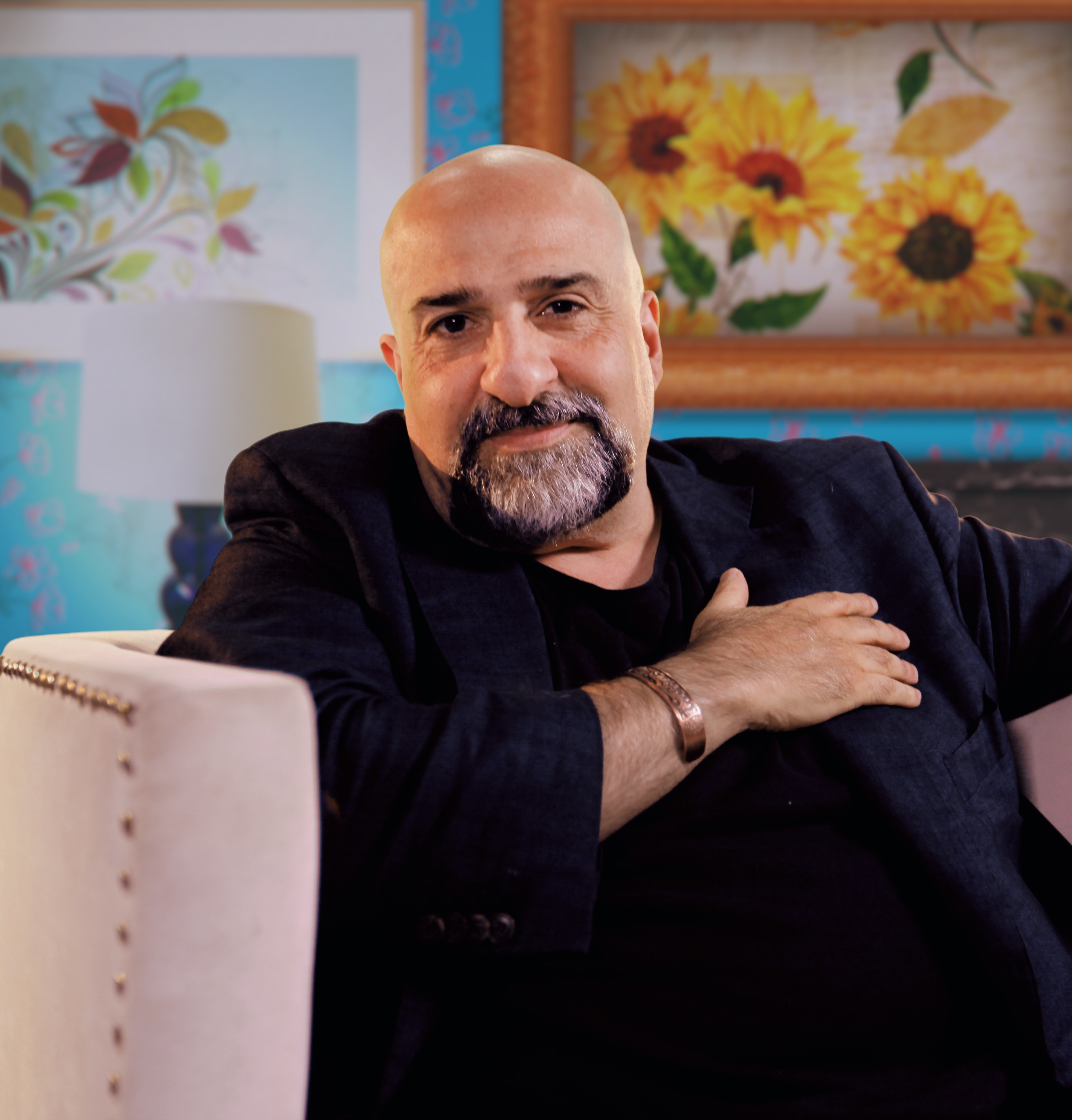 Instead, contestants will get to use two Phone A Friend lifelines – as well as the chance to ask host Jeremy Clarkson as normal.

ITV also confirmed today that I'm A Celebrity, Britain's Got Talent and The Voice would all be coming back within months.

Family Fortunes returns too with new host Gino D’Acampo at the helm while Rylan Clark-Neal's Supermarket Sweep moves from ITV2 to ITV daytime.