The pair were seen going up and down the aisles at the shop in Plumstead Common in South East London less than 24 hours after returning home from Majorca. 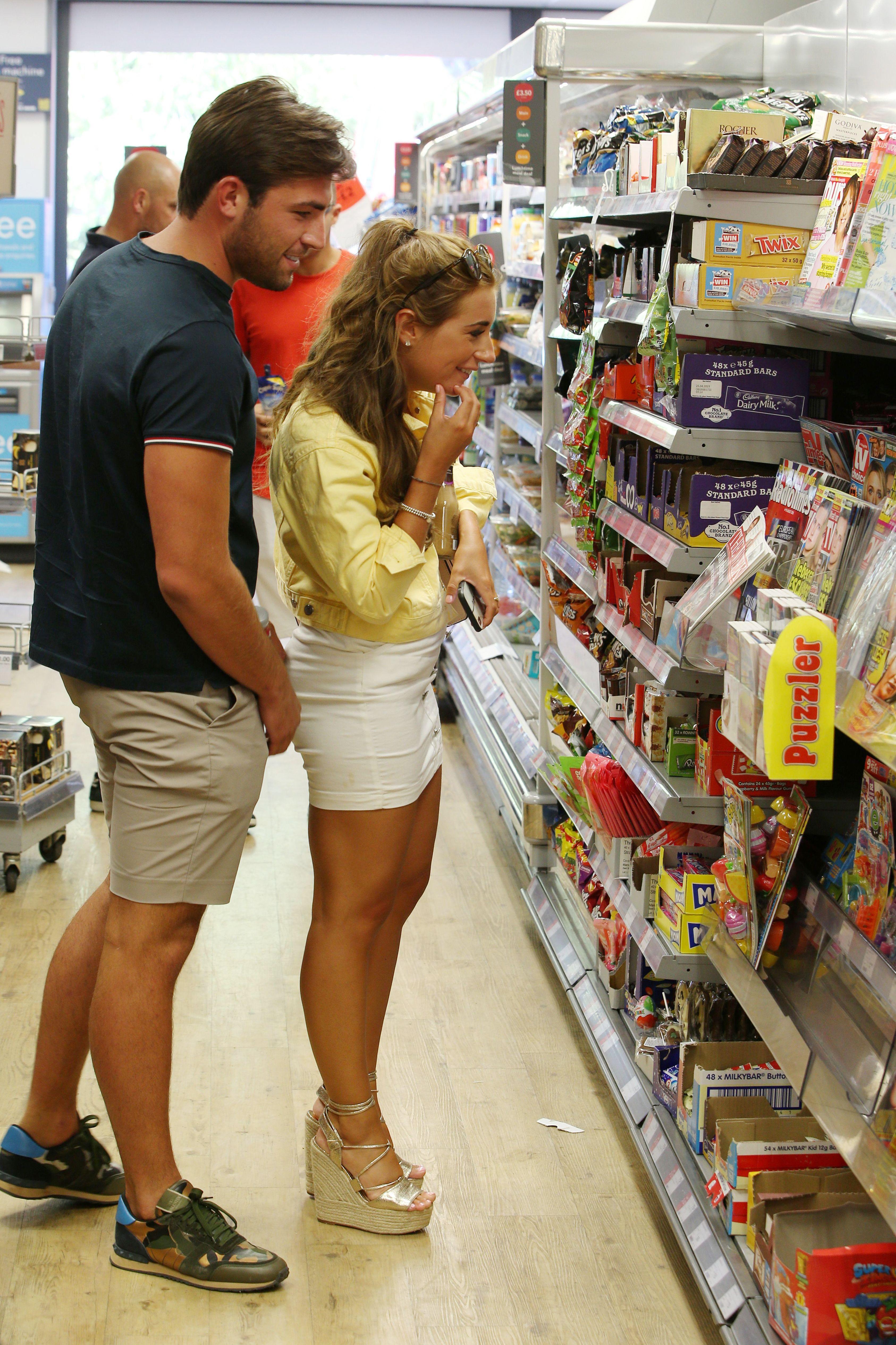 Dani bagged herself a bottle of Starbucks mocha Frappucino, which cost £1.25, and a carton of Capri Sun.

Ever the gentleman, Jack carried their purchases out of the shop in a 5p bag.

They then paid a visit to pen salesman Jack's old office in Clerkenwell. 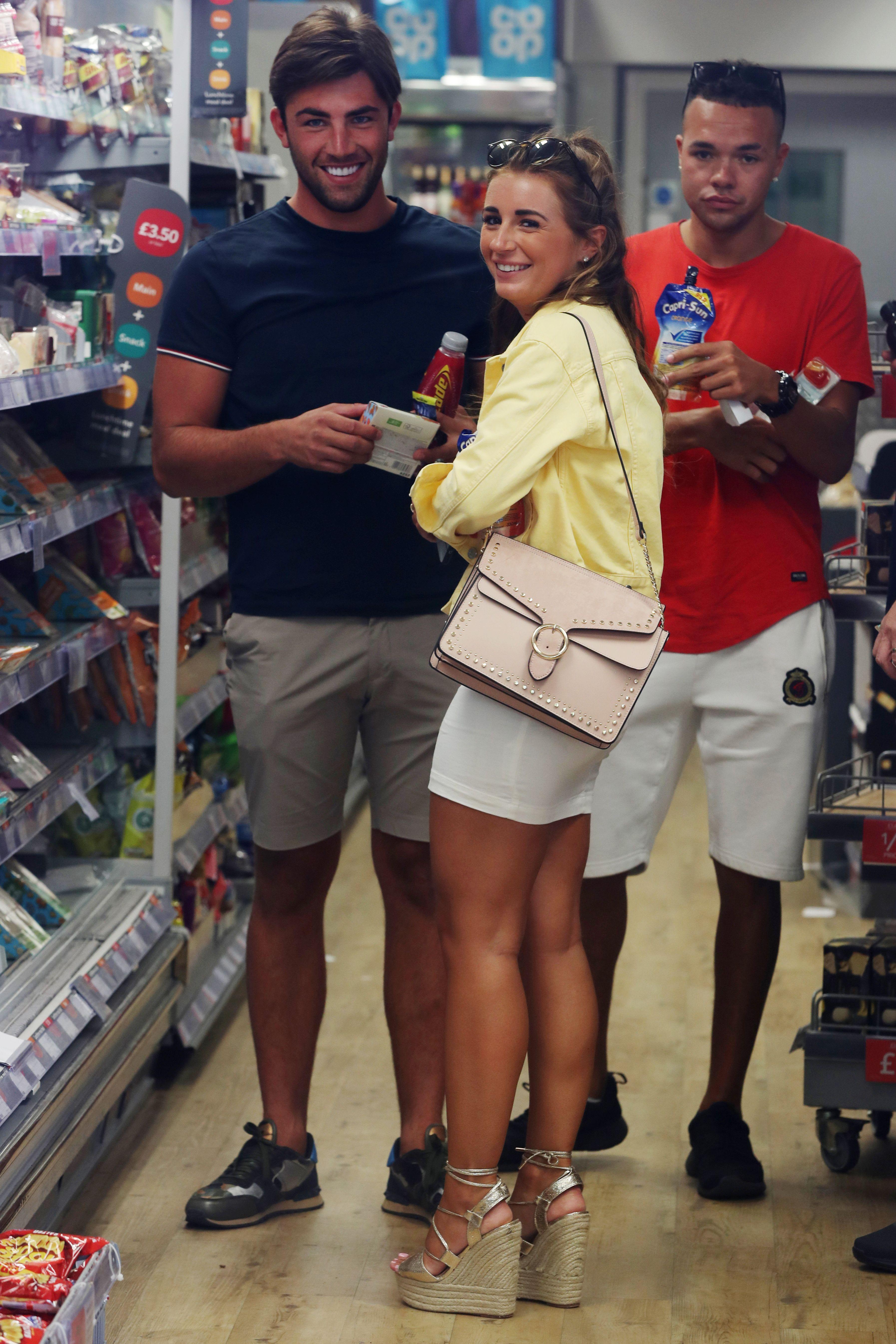 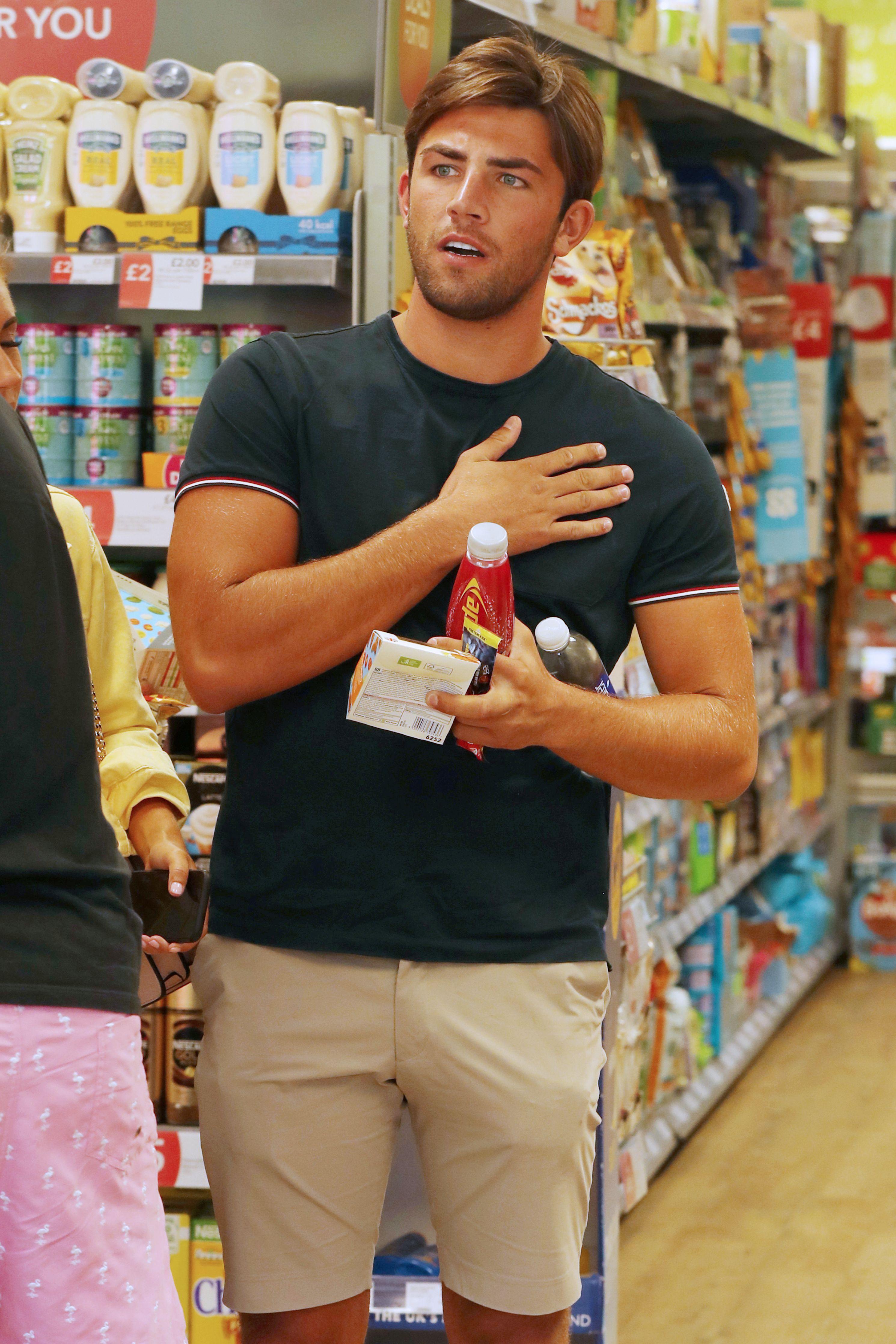 Meanwhile, in an interview with The Sun's Bizarre column – Jack and Dani's only newspaper interview after being crowned champions – the pair revealed it won’t be long before Jack goes down on one knee to propose.

He said last night: “We’re getting married next year, 100 per cent.

"Like my mum said to me so many times, ‘When you know about someone, you just know’.

“And now I know what she’s talking about. I just know that’s what we want to do.”

Dani and Jack smashed the telly contest bagging 79 per cent of the public vote in the final, ITV revealed. Before marriage, the pair plan to carry on their summer of love, having spent nearly every waking minute of the last eight weeks in each other’s company.

They say they will spend next month house-hunting before going shopping for furniture.

Dani said: “We’re going to enjoy summer, enjoy each other, because then we’ll have to start looking for settees and that.”