Patricia Riggen, the woman who directed three episodes of the Amazon series “Tom Clancy’s Jack Ryan,” told IndieWire that despite her experience, she gets undermined by male crew members “all the time.”

“Sometimes, I’m just so surprised that I arrived to projects in which I’m actually the most experienced or recognized person, and they still undermine me,” Riggen told IndieWire. “So it’s a very funny thing. Sometimes, I still find myself with crew members rolling their eyes, guys looking at each other and rolling their eyes — when I’m the one that has more credits.”

Because despite those guys on set, those credits just keep piling up, as the Mexican-born director’s recent transition from films like “The 33” to television has led to a constant stream of work that’s opened up a whole new world of opportunity, especially when it comes to genre.

“For me as a director, to have moved into TV is great, because it has allowed me, this year and a half that I’ve been doing it, to explore other genres that normally are harder to access in features if you haven’t done it before,” she said. “Also, I think for women, there’s always that doubt if we do action or if we do other genres. And so I was able to just jump right into action, and it went really well. I enjoyed it.” 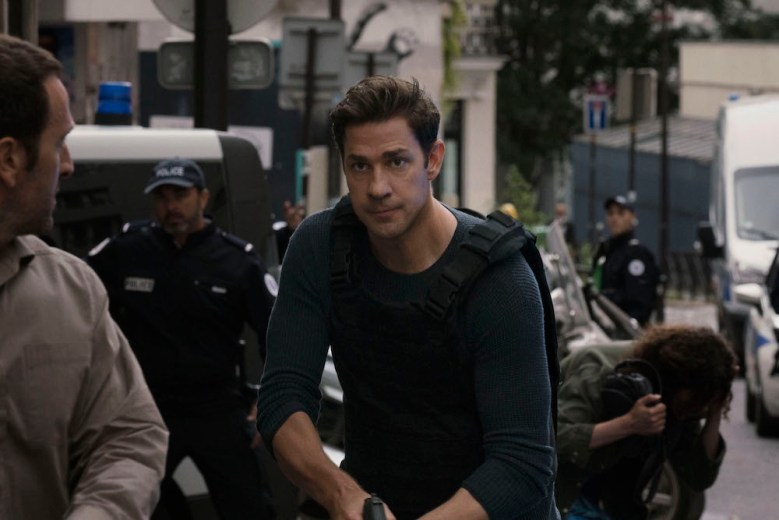 “Jack Ryan,” her first TV work, came into her life just three days after she told her agent she was interested in exploring episodic work, “and I came back home six months after. That was the ‘Jack Ryan’ experience. I got on a plane, landed in Marrakech. I was there for two months, I was in Montreal three months, and then I was in Paris for three weeks, I believe.”

And the whole time, Riggen said, she was in her element. “I must have been a man in another life, but I’m very comfortable with fights. I knew exactly how to approach fighting sequences and give notes to the stunt coordinator and everything when in my life, I haven’t thrown a punch,” she said. “But I just knew what to do and how to make it interesting and aggressive, and I think combining those elements with also a good working sense of character and performance, which I’m really good at I guess, because I’ve done it so much.”

After “Jack Ryan,” Riggen extended her genre experience to legal drama (the Fox series “Proven Innocent”) and horror (the NBC Universal pilot “Run For Your Life”). “It was just a really great thrilling year because I was able to shoot a lot, and I was able to explore basically three new genres. I think they were all pretty successful,” she said. “Again, I love challenges. I love exploring new genres.”

Riggen hasn’t stopped moving yet, and she credits the fact that she’s had these opportunities to the ongoing pressure for Hollywood to diversify. “I just think that it’s a great time right now that the whole conversation about gender equality, I feel, has allowed studios and networks to be a little more conscious of including female directors,” she said. “So therefore, it’s a great moment for women to really access and explore genres that have not been open historically to women. So that’s where I want to be right now.”

She admitted that “later on, I’ll probably go back to more softer female stories or Latino stories. But I’m still very much exploring who I am as a director. I guess as long as the story is strong and the characters are truthful and there’s some meaningful messaging in the work that I do, the genre is a vehicle for that, that other thing that is the truth of storytelling. So I’m pretty open.”

Horror, she noted, was a genre that was particularly foreign to her, though when asked by IndieWire if she was easily scared, she said no. “I’m very strong and very… I’m the daughter of a surgeon. He didn’t get scared of anything. His hand never lost its steady pulse. So I’m a little bit like that. Any challenging, difficult situation, I’m very cold-blooded. Very, very calm facing challenges.”

And as she added, “I don’t get scared easily. I think otherwise I wouldn’t be a female director because what’s scary is what’s out there for us, working among sometimes a little bit difficult environments. Normally facing little different standards of judgment.” 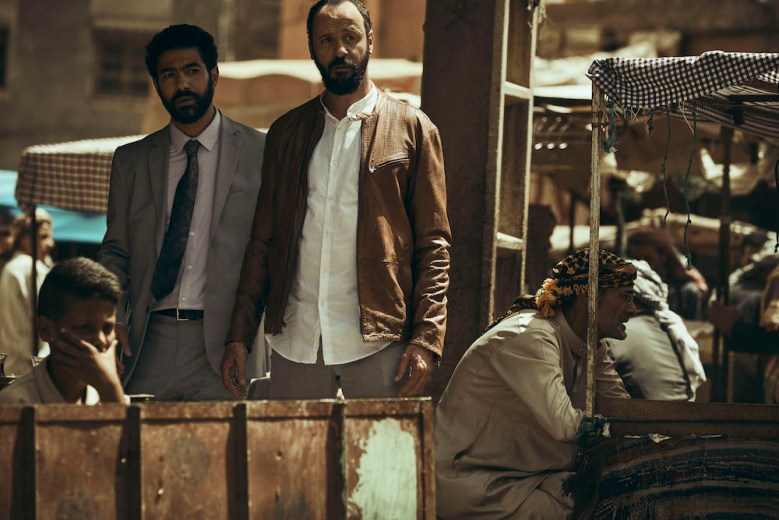 Because as mentioned earlier, she’s experienced her share of adversity on set because of her gender, though she’s only really acknowledged it because of the conversations happening around the topic. “The other day, they just published one of those stories about female directors where they mention again the imbalance, statistically… So it just made me realize that all the effort and the struggle that I’d been through all these years is real. It just makes me realize that it’s very much real because it’s been a very hard road.”

Her secret? “I’ve never stopped working. No matter what, I just keep working. I’ve fought really hard. I’ve never really thought about gender. That’s not something that’s been on my head ever. It’s really with the conversations and the articles and everything that I’ve come to realize I just started with an extraordinarily difficult road.”

Because this is her solution: “To really not give up, to just keep doing your work, keep fighting for the quality of the work. It’s just something that we go through all the time, but I think it’s gonna get better. I’m really positive, really optimistic about where we’re going and where we’re heading. We just don’t need to give up.”

Right now, Riggen isn’t planning to abandon film projects, telling IndieWire that she has a big fantasy feature in the works, because unlike television directing, she gets to be involved on a deeper level. “I miss that, to being able to just follow through the whole project. More like the single vision as opposed to a shared vision,” she said.

But both worlds still appeal to her. “I just feel very lucky… It’s just about just doing our job, not letting anything stop us and being the best we can be.”