Bloom is set in a small town one year after devastating floods killed five people; in the wake of that tragedy a strange flower blooms which appears to have the ability to restore youth. 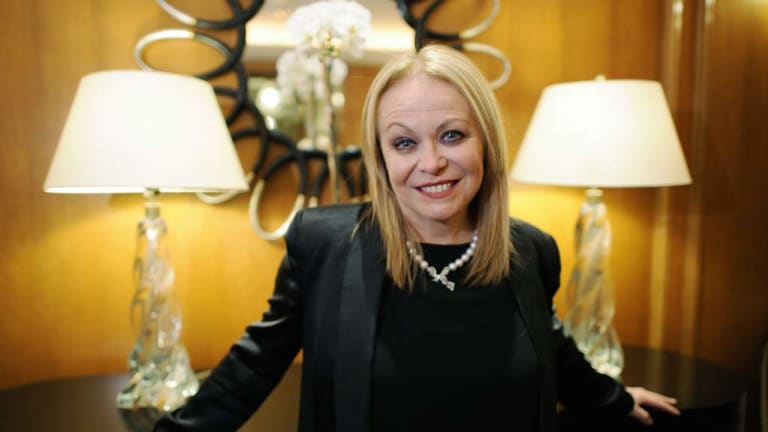 "What may at first appear to be a gift soon seems more like a curse, but will ultimately turn out to be a kind of karmic lesson," the program's marketing material says. "It allows our protagonists to re-evaluate their lives and confront their regrets."

Weaver will play Gwendolyn Reed in the series; Tonkin, whose US credits include The Vampire Diaries, will play the younger version of Weaver's character.

71-year-old Weaver won wide acclaim, and two Oscar nominations, for her work on Animal Kingdom in 2010 and Silver Linings Playbook in 2012.

The Sydney-born actress has a vast body of work, including the films Picnic at Hanging Rock, The Removalists and Caddie, as well as acclaimed stage productions of A Streetcar Named Desire and Chekhov's Uncle Vanya.

The series has been funded by Stan and the federal screen content funding body Screen Australia.

The series was created by writer Glen Dolman and will be directed by John Curran and Mat King.

Screen Australia's head of production Sally Caplan said the organisation were "intrigued by [the] highly distinctive sci-fi concept" of Bloom.

Filming on the series is underway in Victoria; the series will premiere on Stan in summer.

Stan is a joint venture between Fairfax Media, the publisher of this website, and Nine Entertainment Co.