The Towie star returned to rehab last month, but looked healthy and happy as he posed beside his on-again girlfriend. 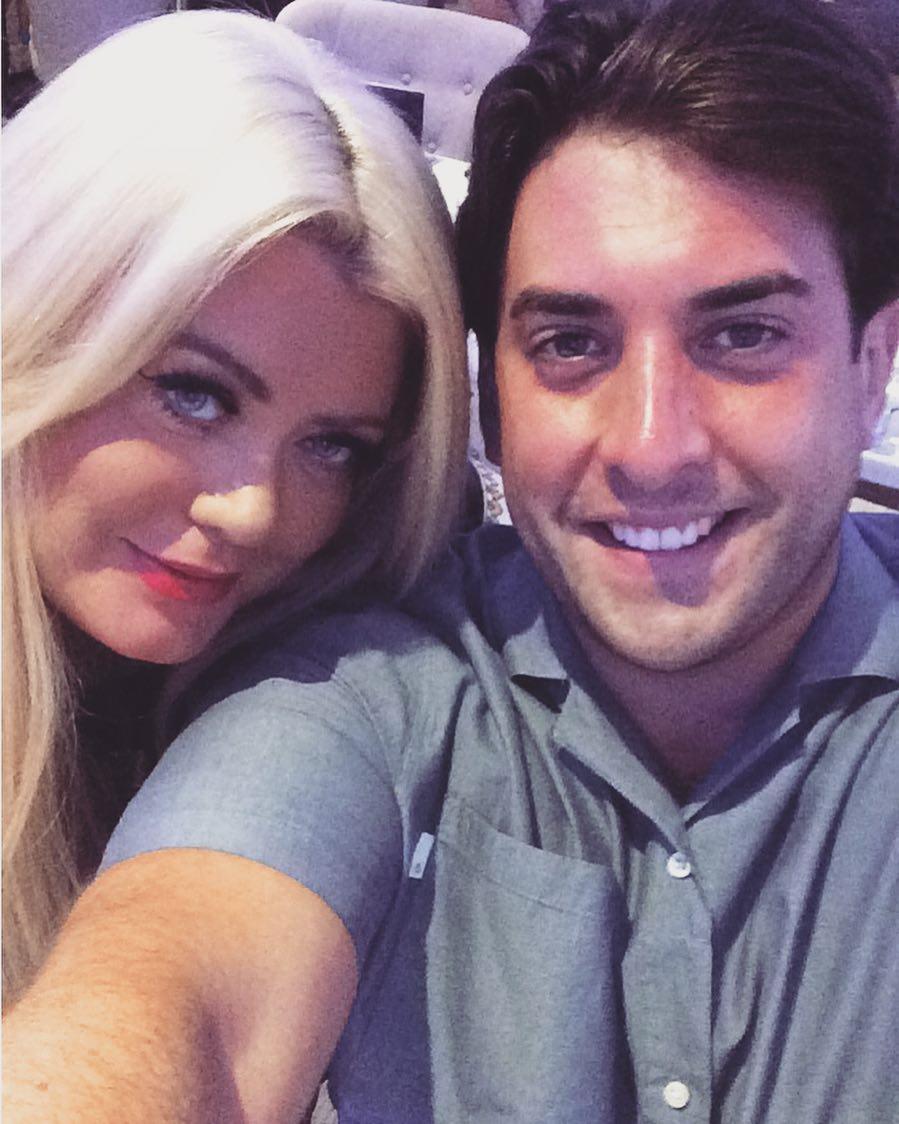 The pair cosied up for a selfie while on holiday in Marbella, where they are celebrating pal Elliot Wright's birthday.

Beaming side-by-side, Arg wrote in the caption: "Summer Nights…I Love you so much @gemmacollins1"

Gemma and Arg’s rollercoaster romance has played out on screen for six years, with the pair most recently splitting in July.

They reconciled once again weeks later, and Gemma has been standing by her man ever since he returned to rehab to tackle his demons. 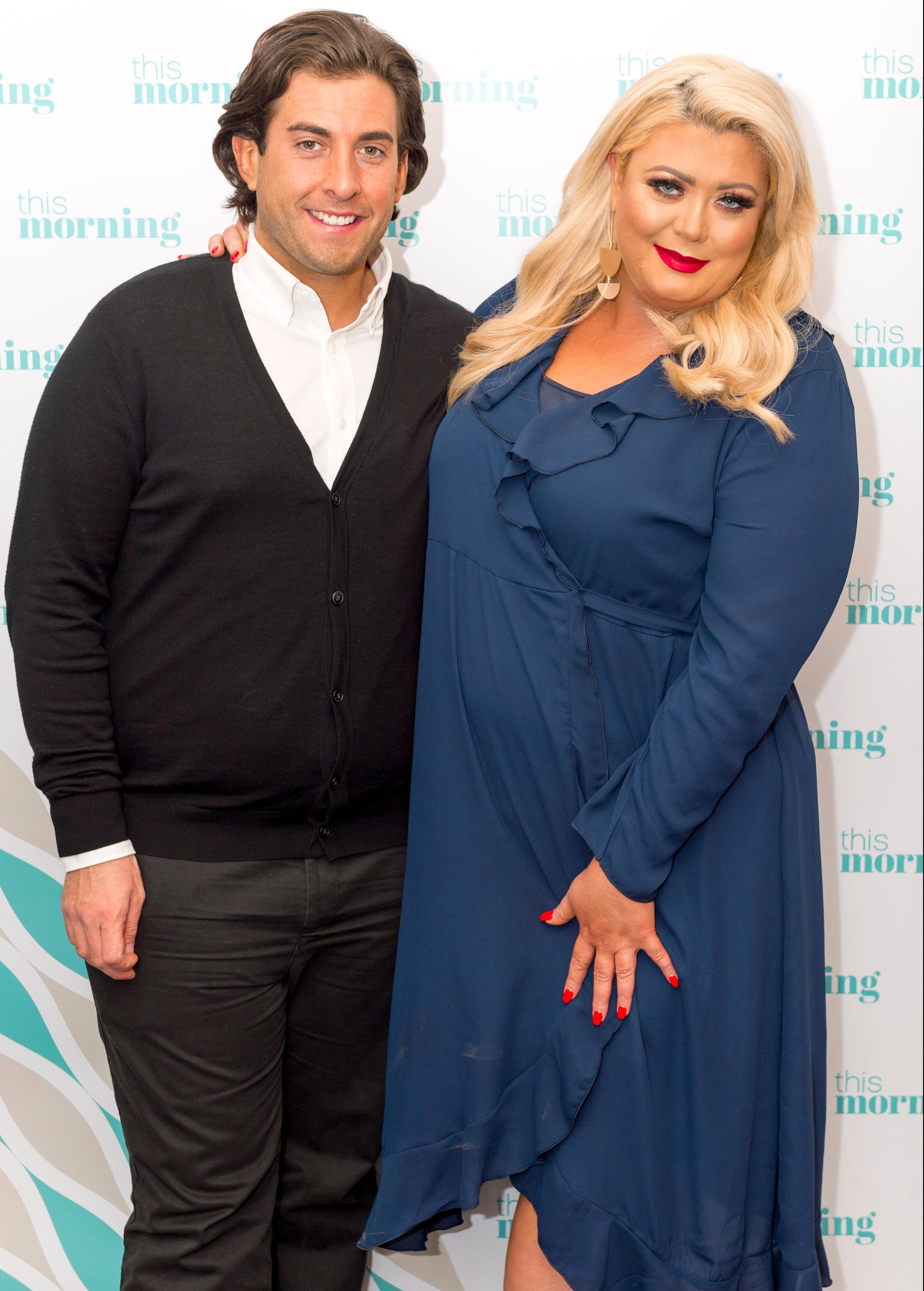 The Sun Online revealed the 30-year-old had checked himself in to a new programme last month, in order to get the "ongoing support" he needs.

He will not be filming the start of Towie, and has agreed with producers to take a break to focus on himself.

Arg thanked fans for their support on Instagram after the news broke, and assured them he was reacting well to his first stint of treatment.

He wrote beside another snap of himself and Gemma: “I want to say a huge thank you for all of your support. 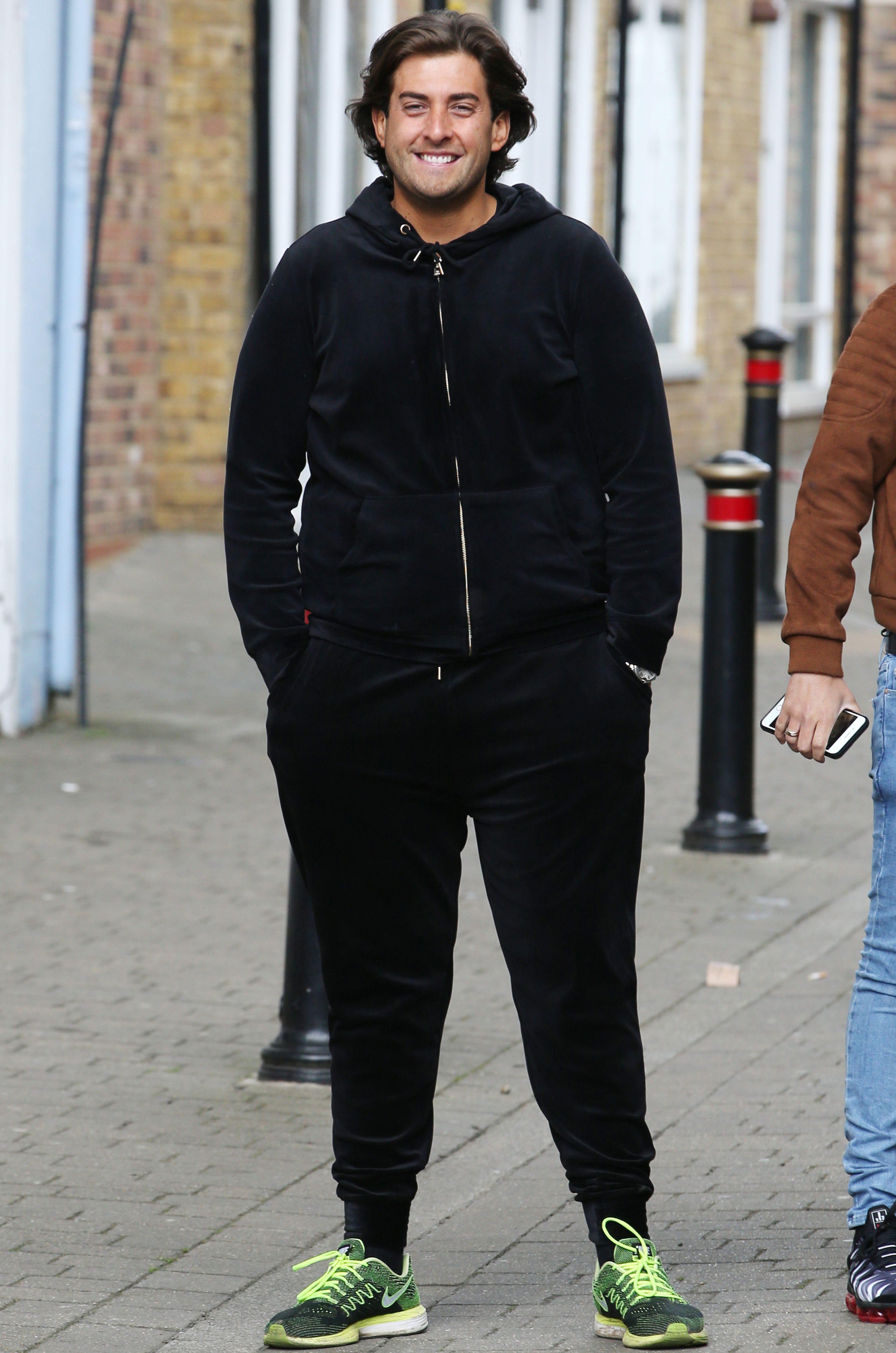 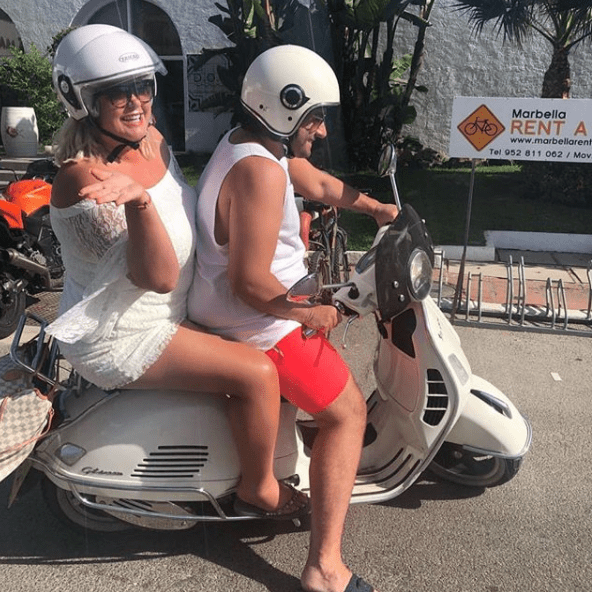 "I'm doing well & Feeling good but I couldn't of done it without this one @gemmacollins1 Her show #DivaEspana is on @ITVBe Tonight at 9pm."

He continued: “I know It wasn't an easy show for her to make. It's not been the easiest of times but through it all she makes us laugh.

“I know she'll smash it tonight & here's to a better future for us both. My number one love always & the nations favourite Diva, GC  x”