James Bond stalwart Daniel Craig will be stepping down as 007 after the release of his upcoming fifth film of the franchise, No Time To Die. As of yet, there is no official word on who will be donning the famous tuxedo and taking his place. But, nonetheless, the rumour mill was sent into overdrive earlier this month when an insider claimed James Norton had been confirmed as the new Bond.

According to reports, a friend of the Happy Valley and McMafia star let slip that the actor had completed “secret meetings” and was set to take over from Craig.

“Numerous meetings and secret squirrel script readings were had at the back end of last year,” a source told The Sun.

“James has always been in the frame but until four months ago there were no concrete moves.

“Producers wanted a Brit and James ticks all the boxes,” they added. “Tall, strapping, physically fit and, of course, looks great in a dinner jacket.” 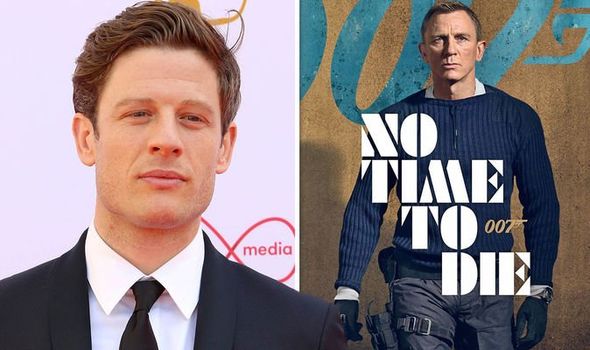 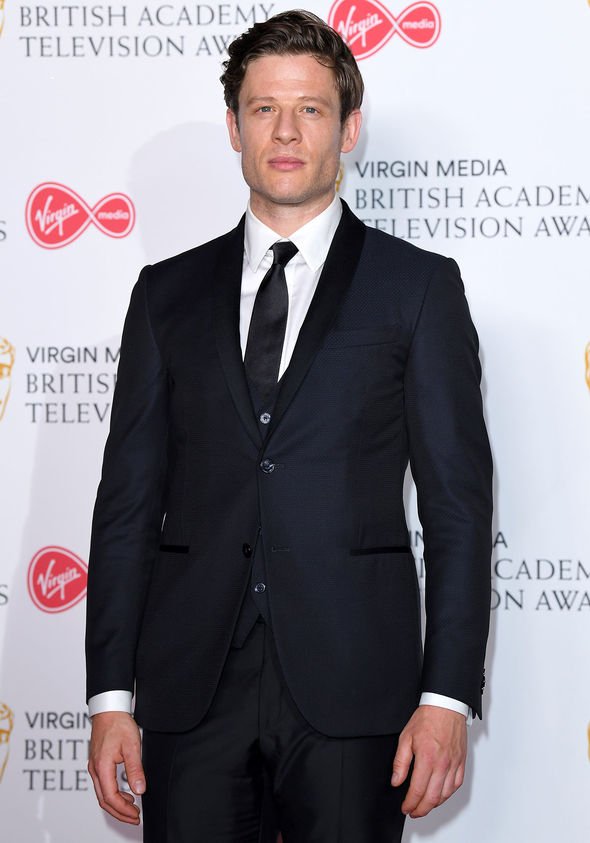 The insider claimed Norton had been filming in New York recently and, when out celebrating one night, one of his friends was “openly telling revellers his mate was the new James Bond”.

They claimed Norton would be signing the deal with Bond bosses soon with an announcement expected “in the summer”.

Now, Norton has addressed the rumours in a new interview with the i newspaper, he explained: “I’ve said it many times: the word I use about this is just ‘bizarre’.

“I’d be lying if I said it wasn’t exciting and flattering.” 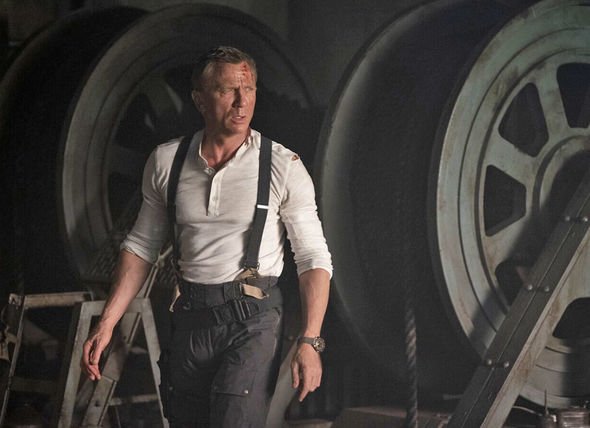 Norton went on to admit he had no idea where the rumours about his casting in Bond have come from, saying: “I don’t know where it comes from.”

Asked if the speculation and scrutiny was hard to handle, he shrugged: “There’s nothing to cope with.”

Norton is the current favourite to replace Craig as the new Bond, with Ladbrokes pricing him at 2-1.

He’s got stiff competition, however, with former Game of Thrones star Richard Madden’s odds being shortened to 4-1 this week.

Hot on their heels are Sam Heughan and Tom Hiddleston at 5-1 and Jack Lowden at 6-1.

Poldark actor Aidan Turner has seen some major movement in the last week, seeing his odds halved from 16-1 to just 8-1.

Craig previously said he was done with Bond after the last movie, Spectre.

However, he has since revealed producer Barbara Broccoli persuaded him to return for one last round by bringing a story he couldn’t turn down.

No Time To Die will see Bond retired from active service and enjoying the quiet life in Jamaica.

It’s soon interrupted, however, by a visit from his old pal Felix Leiter (played by Jeffrey Wright).

He’s roped back in on a mission to track down a mysterious villain armed with a dangerous new technology.

James Bond: No Time To Die is released in UK cinemas April 3.