James Bond actor Daniel Craig previously said he was leaving the franchise after the release of the previous film Spectre but ended up coming back for a fifth outing in No Time To Die. Now, despite his insistence he’s done with the character, an insider has claimed he could return once more.

“I don’t think Daniel is finished with James Bond,” a source told The Sun.

“He was in the same position four years ago after Spectre came out, where he said publicly and loudly that he was done and then, as time passed, he just wasn’t.

“There is something about this part that scratches an itch and he’s not prepared to see it go to another actor yet,” the insider said.

It appears Craig might be basing his final decision on whether or not No Time To Die is his last Bond film on how well it performs at the box office and with critics. 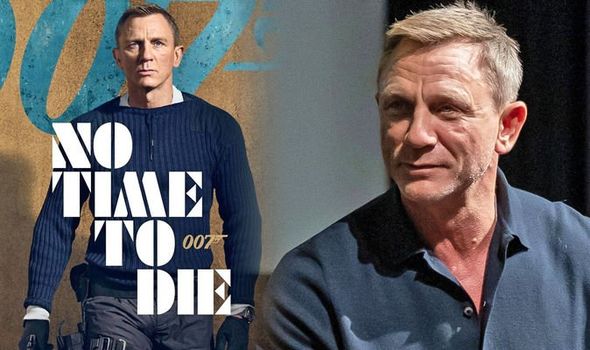 The source claimed “it’s going to come down” to if the upcoming movie can become the highest-grossing of the series.

They added: “I think Daniel will be good for one more movie.”

The insider also said Craig was asking that No Time To Die not be marketed as a “finale”, just in case.