Before Cary Fukunaga directed No Time To Die, James Bond 25 was going to be a very different film. Originally, Oscar-winner Danny Boyle was working on the project with Trainspotting screenwriter John Hodge in a script based on tensions between the West and Russia. However, in the end, the acclaimed filmmaker left the Daniel Craig 007 movie over what was said in an official statement by EON to be “creative differences”.

Now, Bond producer Barbara Broccoli has spoken out on Boyle’s departure from Bond 25, keeping to the official reasoning.

Speaking with Variety, she said: “It was hard on both sides because we had mutual respect and admiration, but better to know [the differences] before you embark on a project

“We worked together well for a number of months, but there came a point when we were discussing the kind of film that we wanted to make, and we both came to the conclusion we were not aligned.

“Movies are very hard to make when you’re all on the same page.” 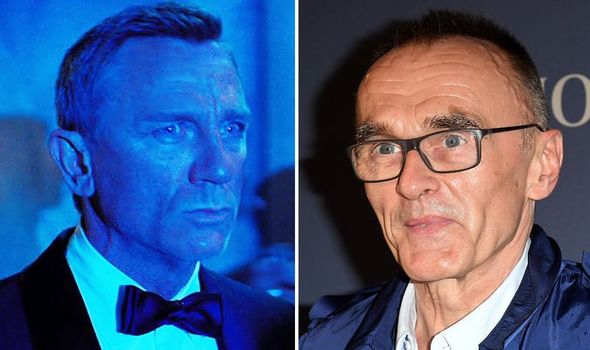 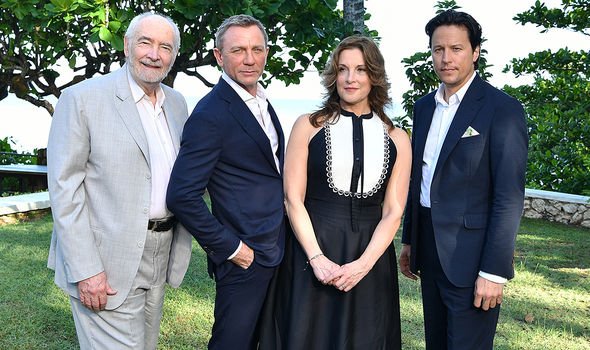 “We recognised that, and in a respectful way we realised that it wasn’t going to work out.”

Last summer, Boyle revealed the big inspiration for his shelved plans for Bond 25.

Speaking with The Playlist, Boyle was asked about his personal relationship with the Bond franchise and it turns out he’s more into Ian Fleming’s novels than the movies. 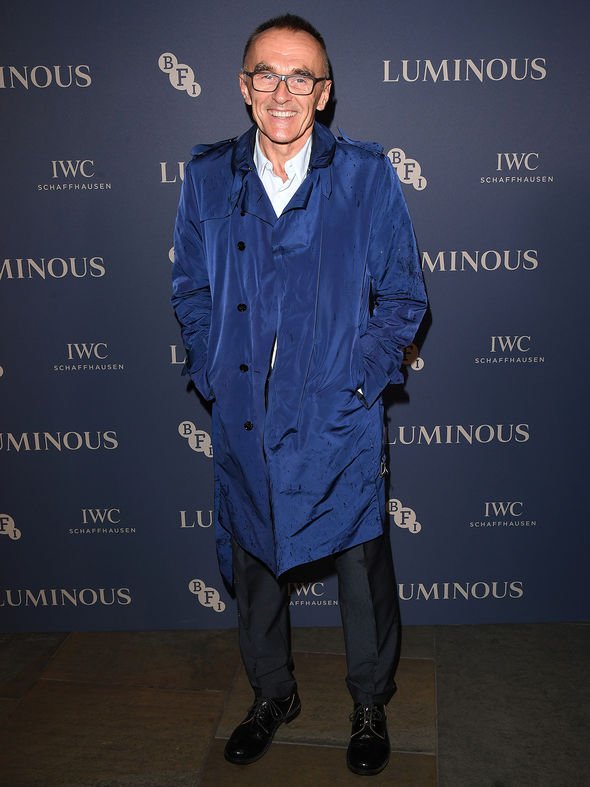 The director said: “Well for me it was slightly different to a lot of people because I grew up reading the books.

“They were a huge part of my early teenage years. The key, really. I read them continually, over and over again.”

“You’ll laugh, but at the time they were quite risqué.”

Boyle added: “So it was the books, rather than the movies – although I’ve seen all the movies thought they were great and enjoyed them – but it wasn’t the movies that made me fall in love with Bond.

“It was always the books for me and so when we were all talking together about what we were going to do, I was very clear that that was very much my take on it.”

While in March last year, he told Empire: “I learned quite a lot about myself with Bond.

“I work in partnership with writers and I am not prepared to break it up.”

The filmmaker said: “We were working very, very well but they didn’t want to go down that route with us.

“So we decided to part company, and it would be unfair to say what it was because I don’t know what Cary [Fukunaga] is going to do. I got a very nice message from him and I gave him my best wishes.

“It is just a great shame. What John [Hodge] and I were doing, I thought, was really good. It wasn’t finished, but it could have been really good. You have to believe in your process and part of that is the partnership I have with a writer.

“It is like someone coming and saying, ‘Hey, we are going to give you a different editor’. Those fundamental partnerships are vital.’”