James Corden has claimed that Kanye West cost The Late Late Show $45,000 after the rapper pulled out of Carpool Karaoke at the last second.

James faced off against Kris Jenner in a popular segment called ‘Spill Your Guts or Fill Your Guts’, a game which involves participants to choose between eating an unfamiliar food or answering an awkward question.

The host was presented with the option of tucking into a century egg, but instead chose to respond to the question: “Why haven’t you done a Carpool Karaoke with Kanye yet?”

“I can answer this easily,” he said. “We tried! 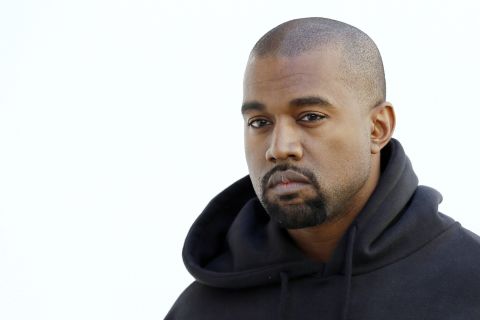 “He’s cancelled twice, maybe even three times – once as I was turning the corner to his house.

“I was in a car, and by the time the call finished, I was sat outside his house and they were like, ‘He’s not in the zone for it right now. We’ll do it another time.’

“He did send me a lovely gift. He sent me these incredible flowers in a cube, a cube of flowers which I’d never seen before, and he sent me a pair of Yeezys. And people were like, ‘Whoa, they’re so expensive’, and I was like, ‘Yeah, they cost my show $45,000’.” 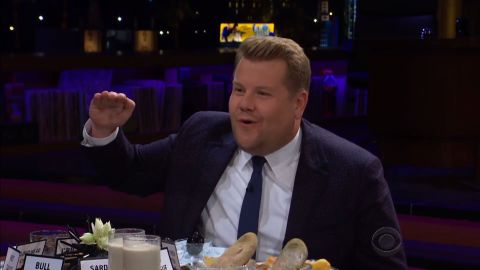 James still dreams of having Kanye (whose tracks include ‘Power’, ‘All Mine’, and ‘Stronger’) on for Carpool Karaoke, and insists that he loves him.

The next Carpool Karaoke looks set to be with Ariana Grande, who has hit songs including ‘No Tears Left to Cry’, ‘Dangerous Woman’, and ‘God Is a Woman’

The Late Late Show with James Corden airs on CBS in the US and on Sky One in the UK.