James Gunn will not be reinstated as director on Guardians of the Galaxy Vol 3, Disney has reportedly confirmed.

According to a report in Variety, Disney and Marvel have stood by their original decision to dismiss Gunn from the upcoming movie, after a number of offensive tweets by Gunn surfaced.

The director is said to have met with studio chairman Alan Horn about his future with the Guardians franchise in a bid to clear the air.

Disney and Marvel’s decision follows a number of public statements from both the fans and cast of Guardians of the Galaxy, many of whom have been calling for Gunn’s reinstatement. 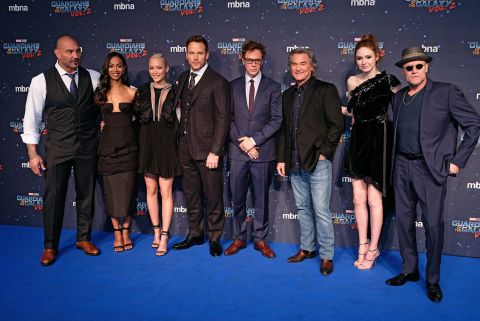 Just last month, the entire cast of Guardians of the Galaxy released a joint statement in support of Gunn in which they pledged their ‘full support’.

“Each of us looks forward to working with our friend James again in the future. His story isn’t over – not by a long shot,” the letter read.

Yesterday (August 15), Chris Pratt – aka Star-Lord – admitted it wasn’t “an easy time” for the Guardians cast and reiterated that the team still stand by their earlier statement. 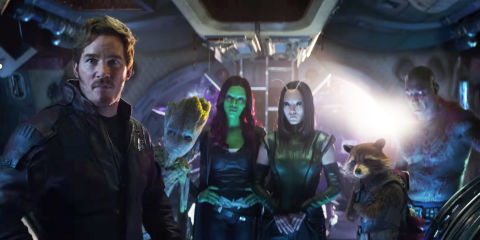 “All I know is we put a lot of time, thought and effort into the statement that we released about it. And I think we all kind of want that statement to be essentially what we have to say about it.

“And we were pretty clear and honest about how we feel,” he confirmed.

Although Gunn will not be taking a seat in Volume 3‘s director chair, it’s believed that Disney and Marvel still plan on using his script for the film. They might lose their cast, otherwise.