The 43-year-old actor – who is currently starring in Age Before Beauty – opened up about life after losing his little girl in 2009 on This Morning earlier today. During an appearance with Lisa Riley, 42, to discuss their new TV series, he was asked about the Murray Parish Trust he set up in memory of his late child, who had a rare genetic condition, with his actress wife Sarah, 50.

Asked by host Eamonn Holmes if it had given him renewed "purpose in life", James said: "Absolutely…

"It puts, what I do as a day job…I'm very lucky I'm being paid to do something vocational.

"But running the Trust, and raising funds for this much-needed facility, kind of puts everything into a distant second." It comes after James and Sarah spoke about their mission to help save the lives of other children.

The actress revealed they had found Ella-Jayne lifeless in her cot at home.

She said: “Even when she died, there was this terrible grief.

"But also this rush of euphoria, for having known her and having been given a gift.” 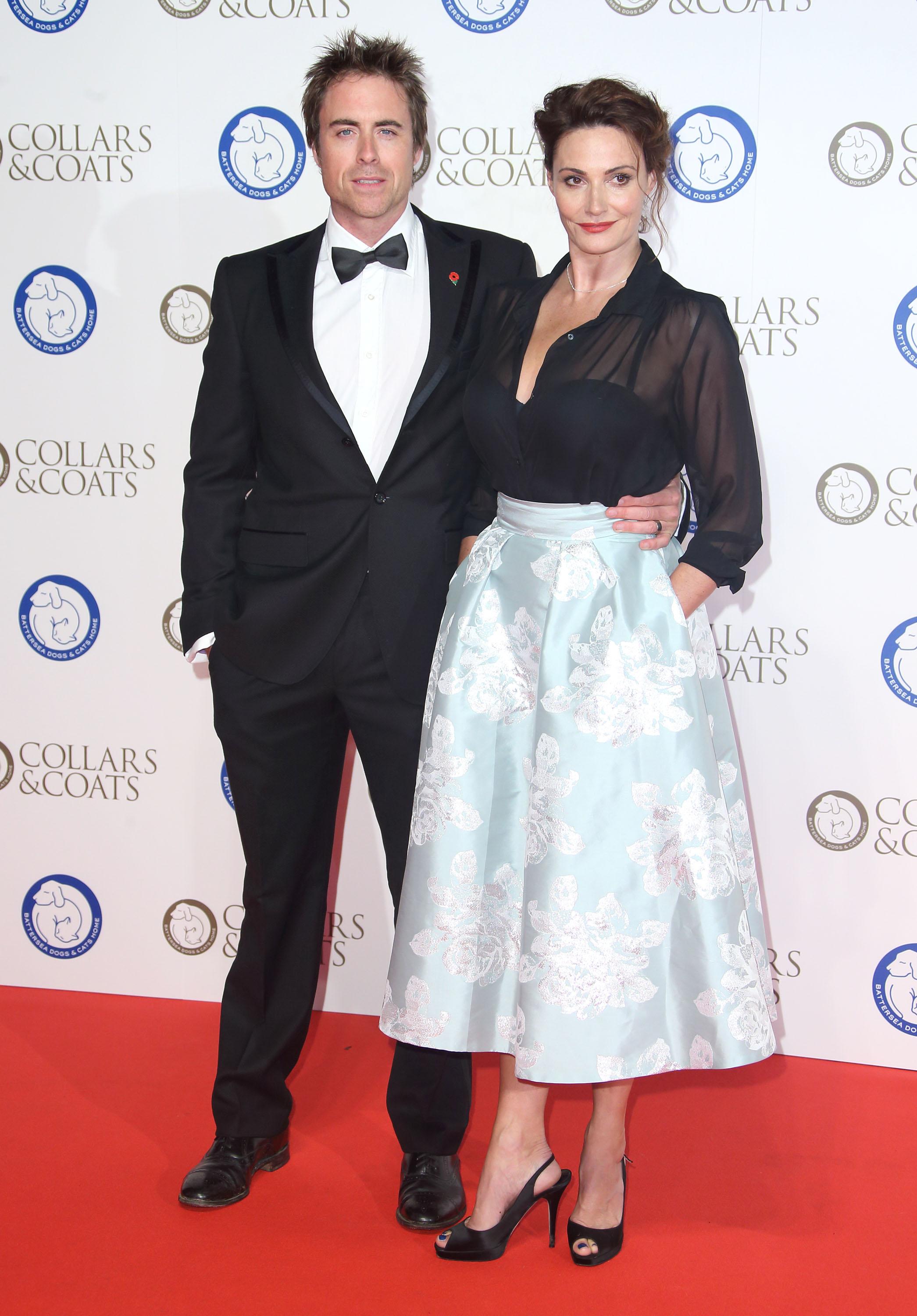 The couple set themselves the task of building a paediatric trauma centre for the whole of the south of England.

They even persuaded George Osborne to announce it in the spring budget, with a promise of matched funding. 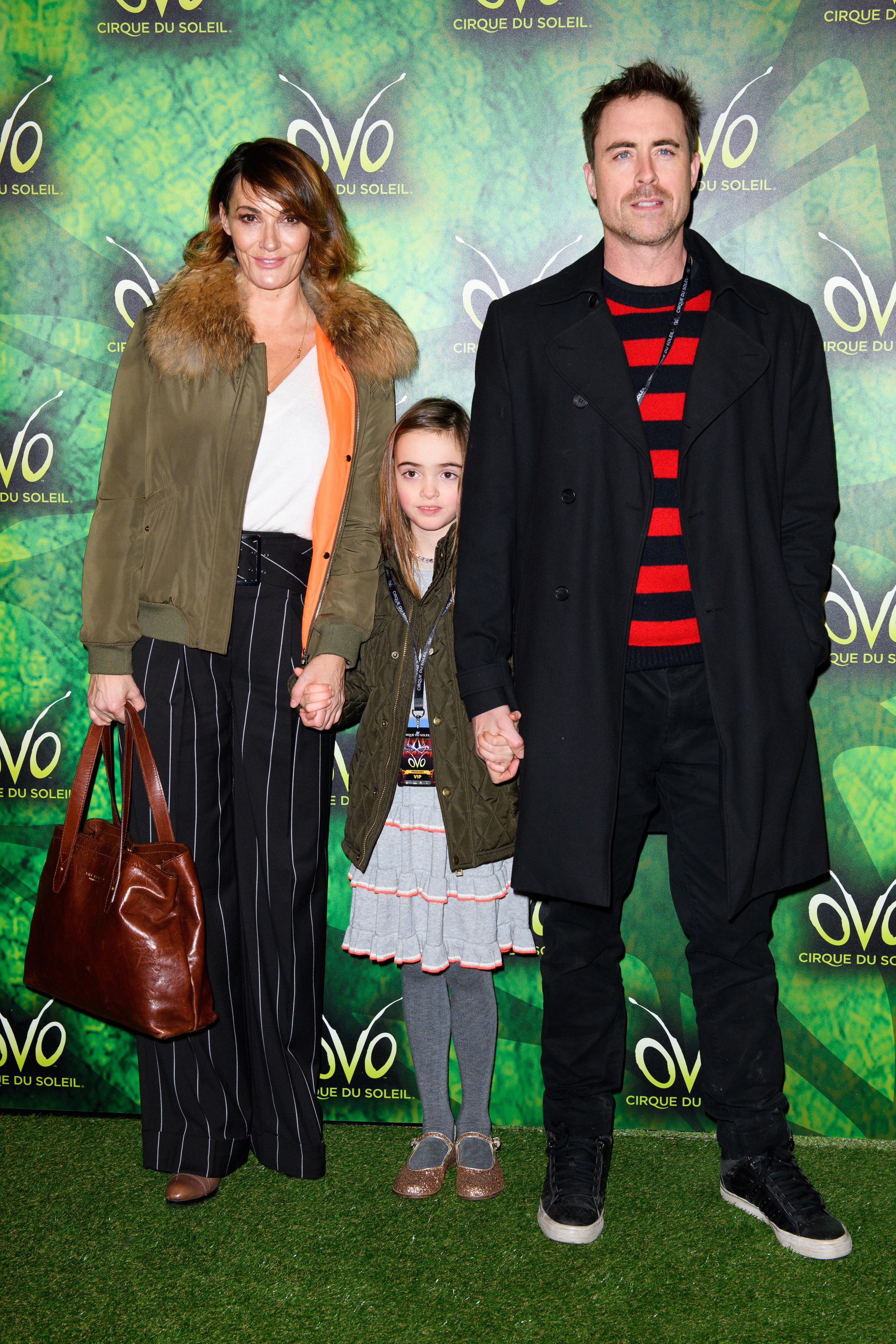 They watched on TV and “were thrilled for about a minute”, admitted Sarah, “and then we went, ‘Oh God, now we’ve got to make £2million.’

“We’re not telling our tale from an emotional kind of, OK! place. It’s ‘This is what happened, it was very, very, distressing, what can we do from this awful situation that’s going to help other kids?’”

They were thrilled when she got pregnant at 40, and things looked so good that they got married three months before the due date.

But when Sarah visited hospital for a routine late scan, concerned doctors decided to perform an emergency cesarean section leading to Ella-Jayne being born five weeks early in May 2008 with a congenital heart defect.

The actors met on the set of BBC comedy Cutting It in 2007, and had a second daughter, Nell, in November 2009.