Home » TV & Movies » Jamie Oliver had to put £12.7million of his own savings into his Jamie’s Italian restaurant chain to stop it from collapsing

The TV chef, 43, had to cough up last September after his Jamie’s Italian business hit trouble. 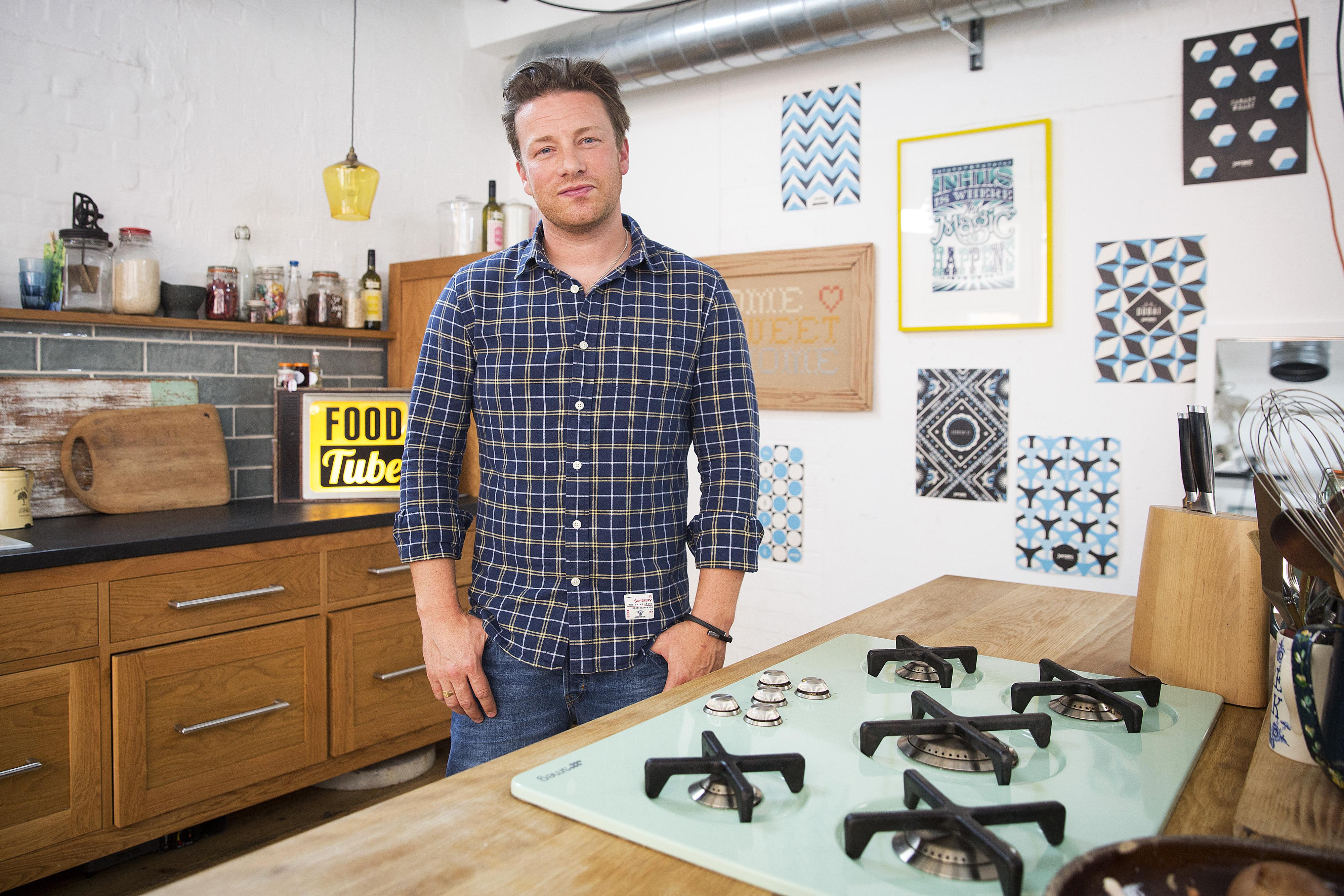 He said: “We simply ran out of cash and hadn’t expected it. That’s not normal in any business.

“People supposed to ma­nage that stuff should manage it.

“I had two hours to put money in and save it or the whole thing would go to s**t that day or the next day. It was as bad as that.”

Jamie, who first hit TV screens as the Naked Chef in 1999 and is now worth an estimated £150million, admits he still does not know what caused the crisis.

But he says wage increases, higher rent costs and Brexit were contributing factors.

He told the Financial Times: “We’re still trying to work it out.  There was a lot going on.”

Jamie shut down 12 of his 37 UK restaurants and has since closed his British pizza brand Union Jacks, as well as his Recipease deli and cookery school.