Three years ago, Jason Statham threw his very bad-boy hat into the James Bond ring, but where does he stand now that Daniel Craig’s departure is on the horizon?

Not that we’re wishing away James Bond 25 or anything.

The actor, who’s currently fighting giant sharks rather than sophisticated super-villains, clarified rumours that he’s in the running for the role at the premiere of The Meg. 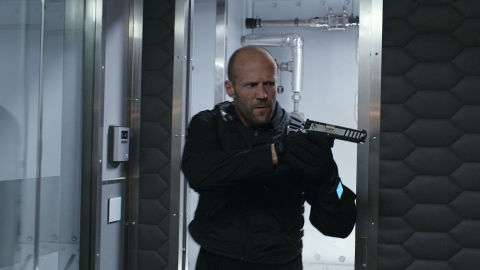 ”No one is coming to me for that job,” he admitted to reporters, crushing all of our Snatch-inspired James Bond dreams.

But if you think Jason’s admission means that he might be interested in playing a Bond villain instead, think again. 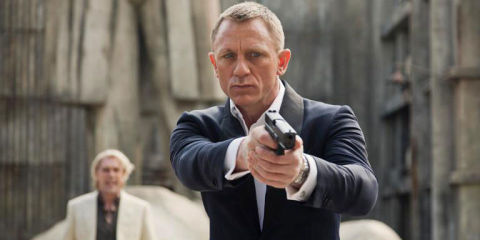 Speaking back in 2015, the actor admitted that playing the villain wasn’t ‘his thing’ and that he’d much rather “play the other guy”. “Could I do it? Abso-f**king-lutley,” he declared.

Stath isn’t the only one gunning for the coveted 007 position – Mission: Impossible star and prolific moustache-haver Henry Cavill has thrown down the gauntlet, too. 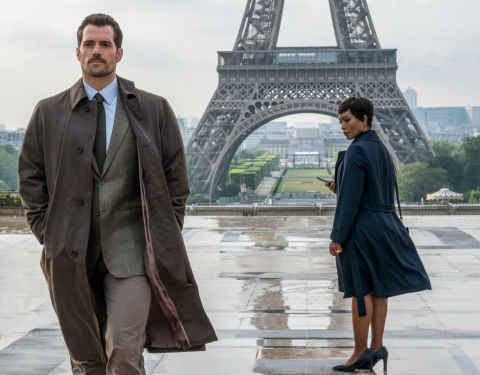 “I would love to do it of course,” he recently admitted. “I think Bond would be a really fun role. It’s British, it’s cool. I think now that I have my Mission: Impossible badge we can do real stunts and really amp it up as well.”

Of course, we have the currently-untitled James Bond 25 to get through first, which will be hitting US cinemas on November 8, 2019, with a “traditional earlier release” in the UK.