Jennifer Lopez is looking for a bit of light relief as she prepares to star in new romantic comedy Second Act.

The singer-actress – who has starred in rom-coms such as Maid in Manhattan, The Wedding Planner, Monster-in-Law and Shall We Dance – said she wanted to do Second Act because it’s important to have a funny outlook on life.

“You need that funny, quirky look at life. That romantic look at life. I think things are tough sometimes and we need that escape,” she told Jimmy Fallon on The Tonight Show (via The Hollywood Reporter). 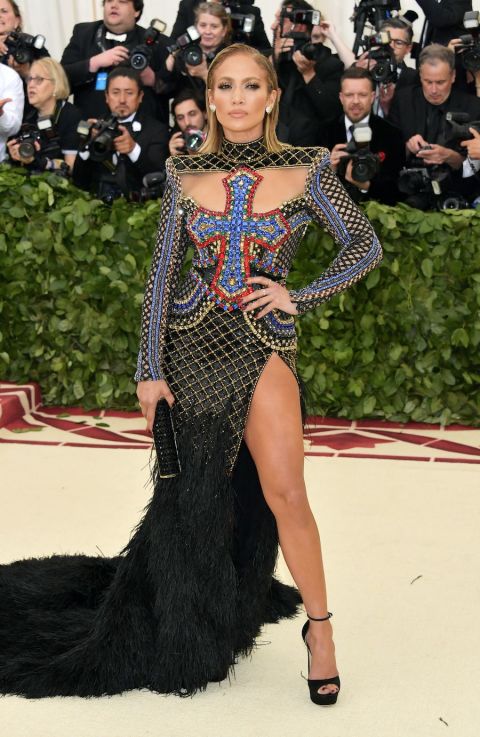 Second Act will see Lopez play a retail worker who reinvents her life when a friend makes her a fake resume that lands her a job at a prestigious firm in Manhattan.

Lopez personally requested This Is Us‘ Milo Ventimiglia to be her co-star in the film. “There was only one person I ever saw, and it was Milo… And watching him play a dad, I was like, ‘Ugh, oh my god,'” she said.

Second Act will certainly be a change of mood for Lopez, who is about to conclude her cop drama series Shades of Blue.

She recently announced that she could have “easily” made more episodes of the series, but that it was time to move on. 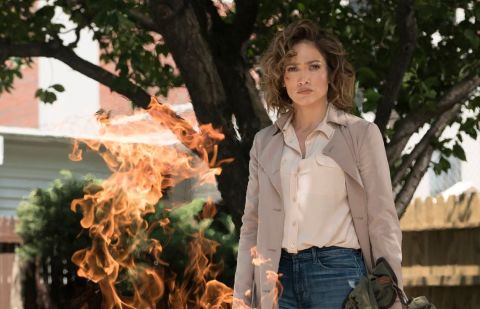 She also revealed to Entertainment Weekly that the series finale, which airs today (August 19), will have a tragic ending.