Home » TV & Movies » Jeremy Kyle admits he's a softie at heart as he opens up about life after mum's death, wedding plans and becoming a granddad for the first time

Speaking to The Sun Online’s Big Interview, the TV host and broadcaster reveals he’s moved his grieving 84-year-old father Patrick closer to the family home so he can spend more time with him. 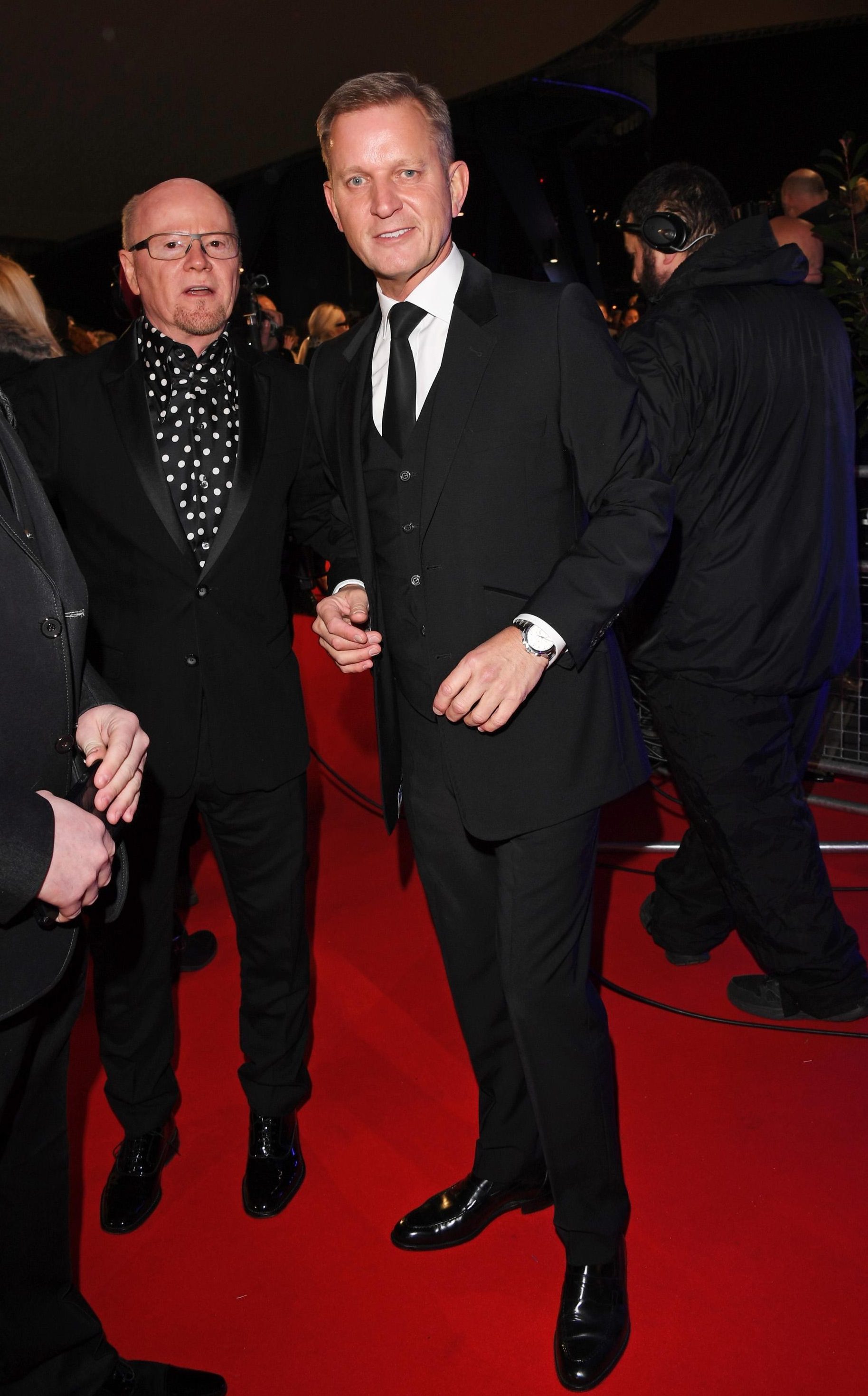 “I’ve just moved dad up nearer to where we live, after we said goodbye to mum. Just to be closer to us, and spend time with the family,” says Jeremy.

Jeremy’s mum, Nannette, sadly passed away last year aged 85 after a long battle with dementia, leaving the family devastated and Jeremy struggling through “an awful couple of months”.

However, Jeremy has revealed that his dad is feeling better – and he's found a new girlfriend.

Jeremy has also recently become a grandad when his daughter Harriet, 27, gave birth to a baby girl. 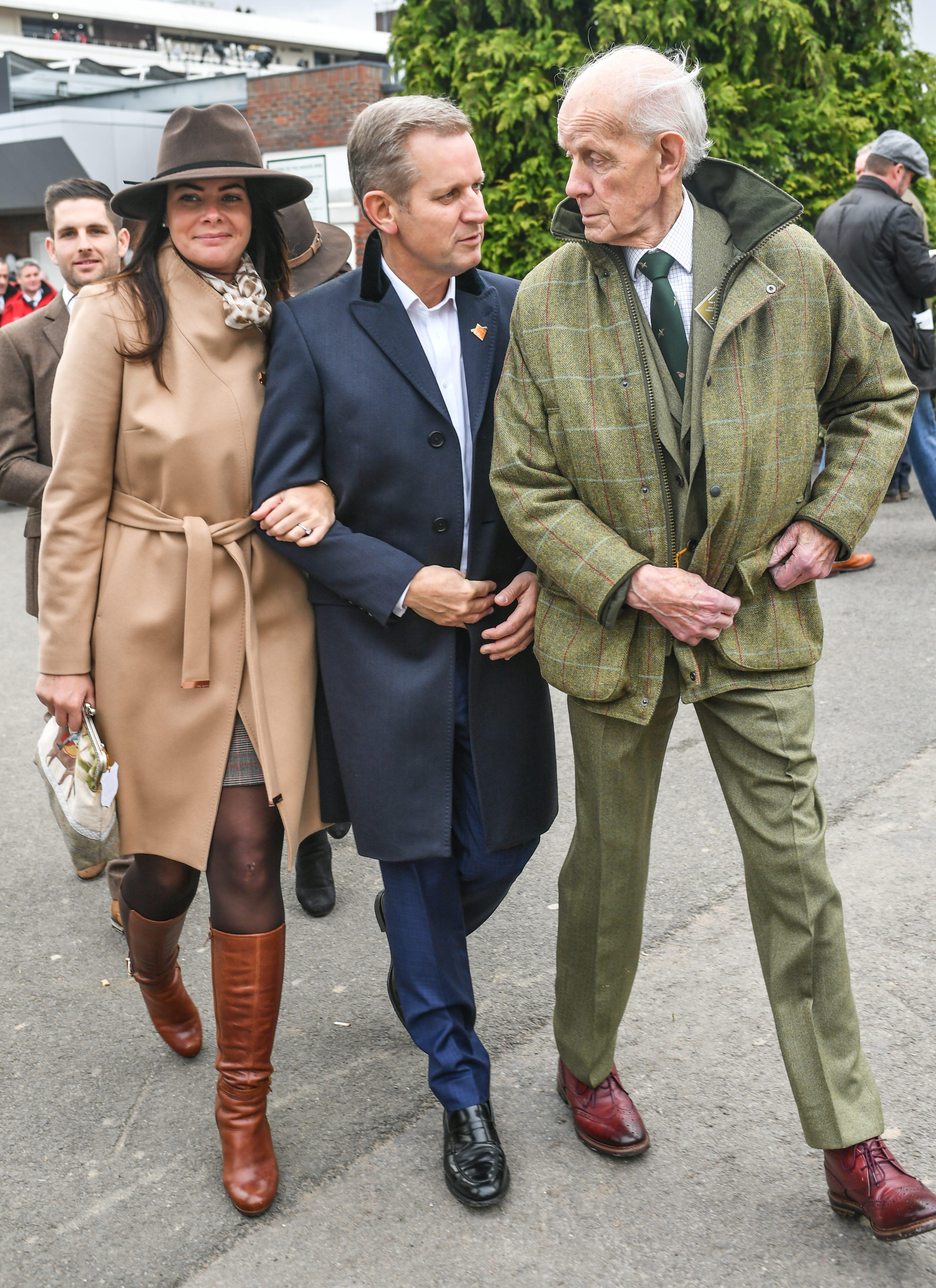 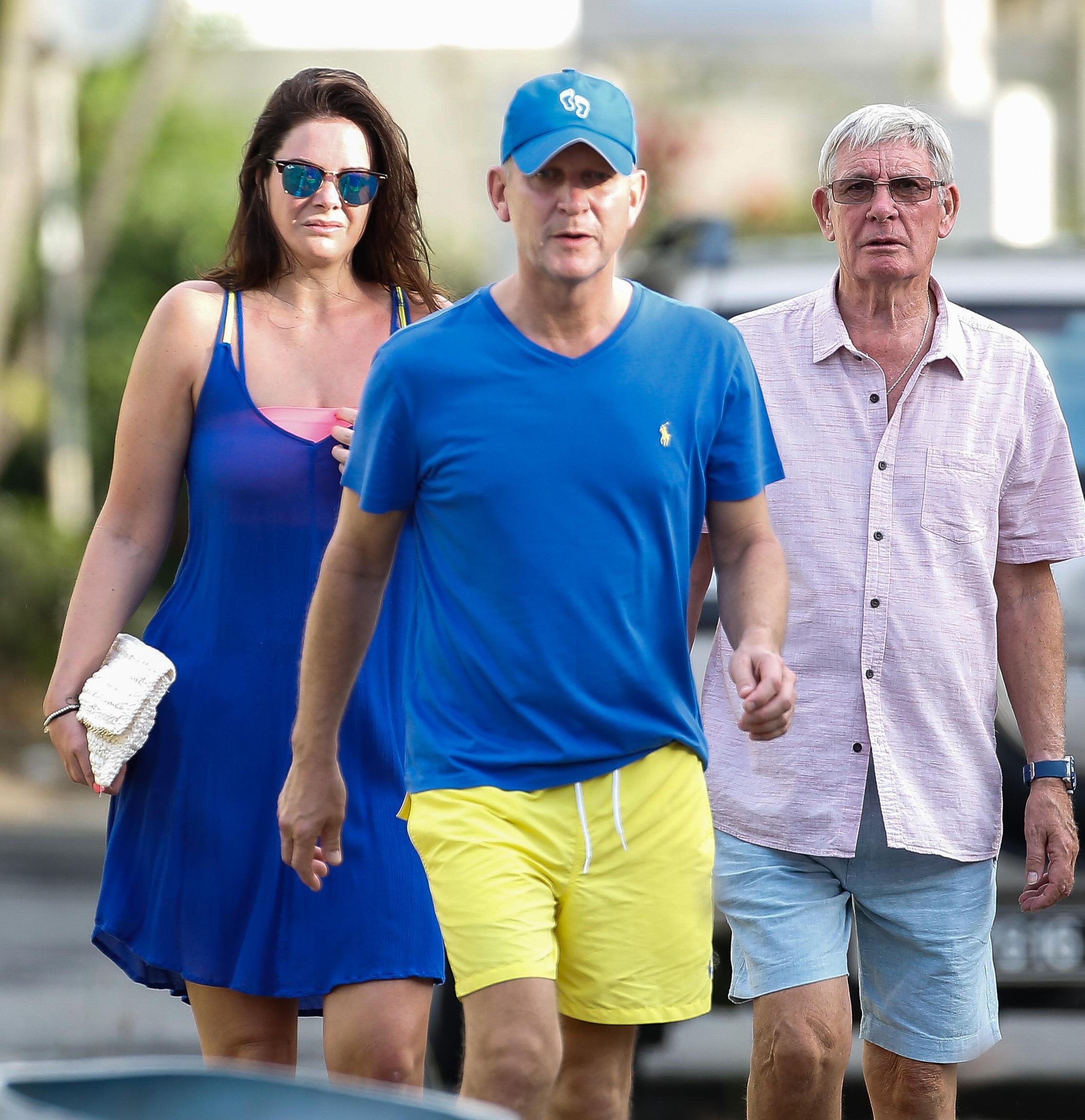 And when it comes to talking about baby Isla, Jeremy is practically glowing with pride.

“I love it,” he gushes. “Everyone says it’s great because you can give them back! But no, she’s amazing, she’s very important.

“I tell everyone ‘she’s the best looking baby in the world!’ and her mum Hattie has done a fantastic job. I’m very proud.”

He also admits he’s been showering his granddaughter with too many gifts. “It did happen once, [her mum and dad] were like: what are you doing? And I was like, she probably needs that. The thing is, they’re her parents, I get the fun part. And then, when she’s a bit older, I get the babysitting duties.” 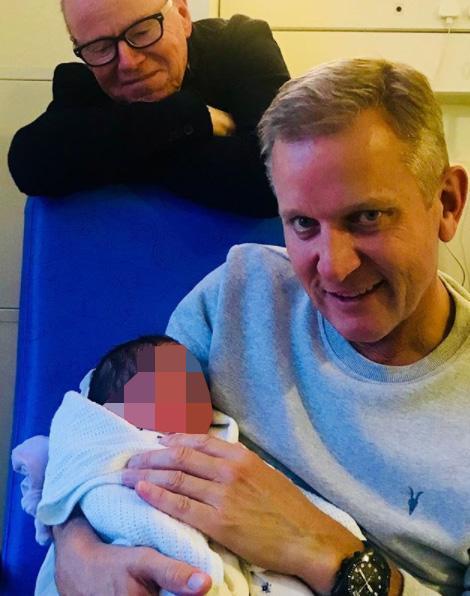 Jeremy is also dad to Alice, 14, Ava, 12, and Henry, 8, with his second wife Carla Germaine, and says it’s his kids who help him shake off a day of refereeing fights on The Jeremy Kyle Show.

“I love what I do, I’m very lucky. But I have to go home and be a dad too. There are school shoes to be bought, homework to be done, school trips to be taken to and from. That’s a great balance and makes it easier for me.”

The Sun revealed in February this year that Jeremy had proposed to partner Vicky Burton, 35, who worked as his children’s nanny until 2016, but he claims he hasn’t made any wedding plans just yet. 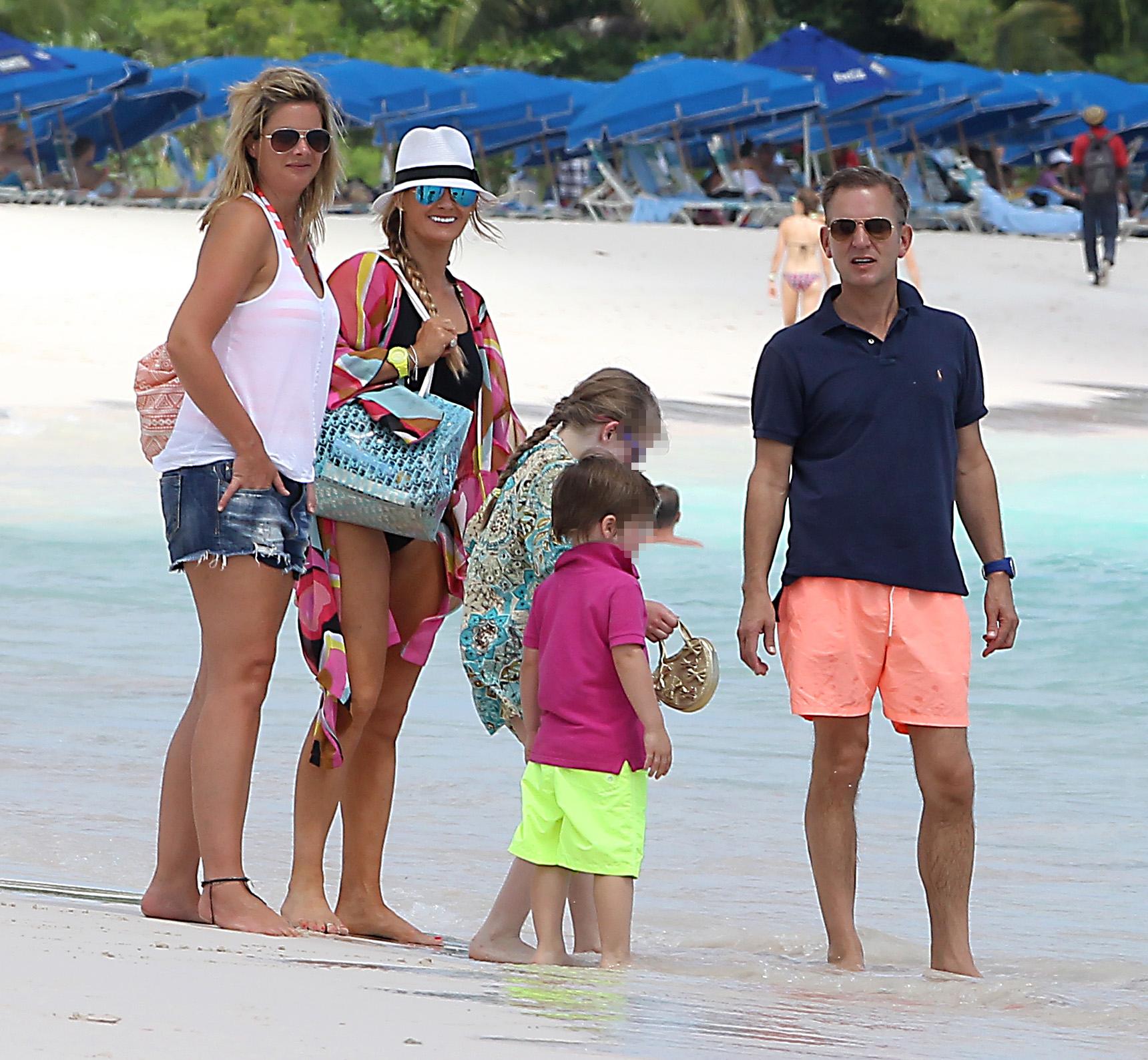 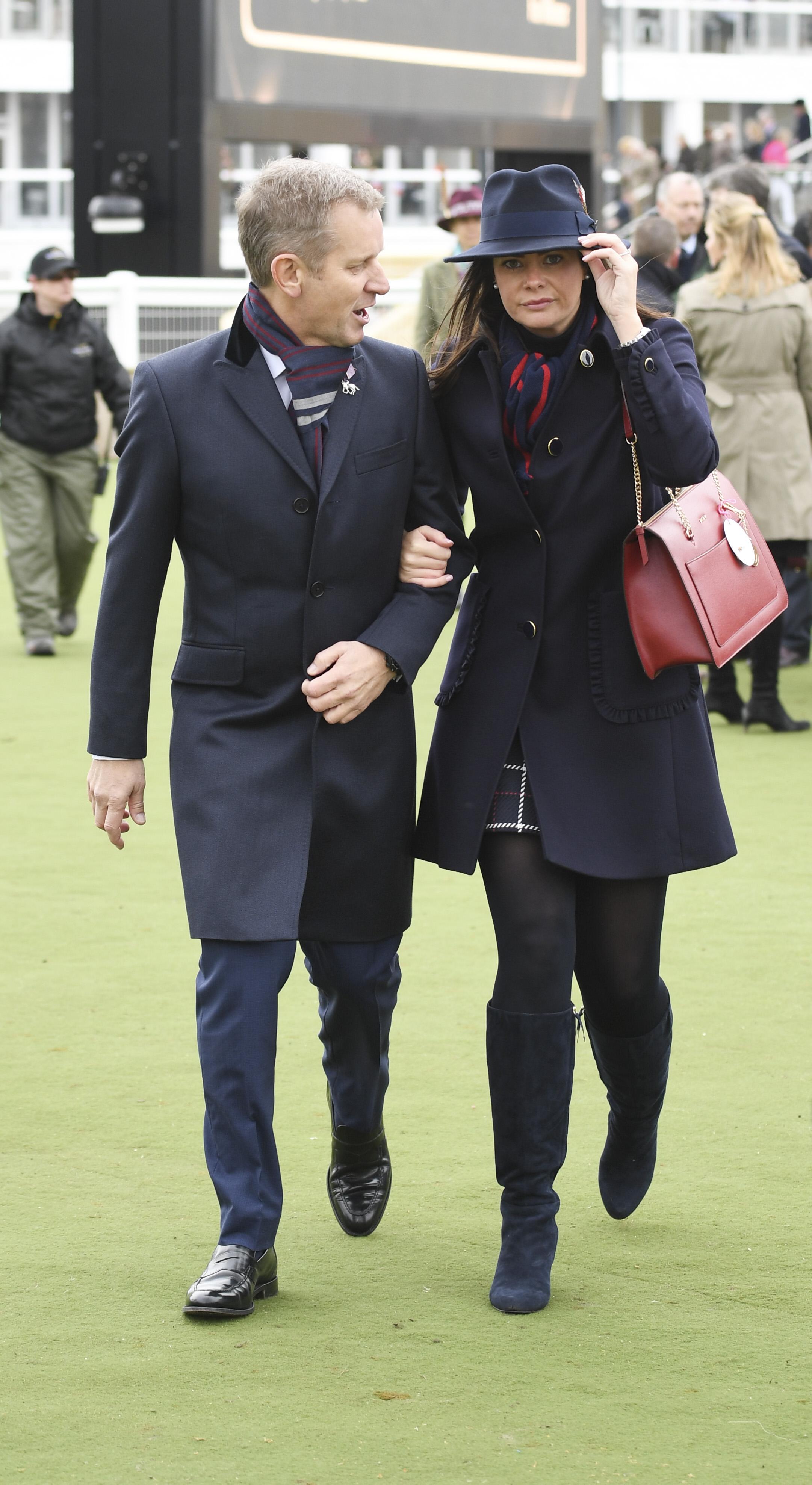 Hinting that everything between him, fiance Vicky and former wife Carla is civil, he says: “We’ve just moved into a new house, the kids are there week on, week off and everyone’s just settling down with their lives.”

It’s not like he’s had much time to plan anything: not only is Jeremy filming for the Jeremy Kyle Show, which puts out 200 new episodes a year, he’s also filming a fifth series of The Kyle Files and has landed a new weekly current affairs show on talkRADIO, which kicked off on Saturday with guest Nigel Farage.

On top of that, he’s been sitting in for Piers Morgan on Good Morning Britain, which saw him rip his suit taking on the UK Air Guitar champion earlier this week.

So is he worried that Piers will get upset when he comes back and realises he’s been so popular? 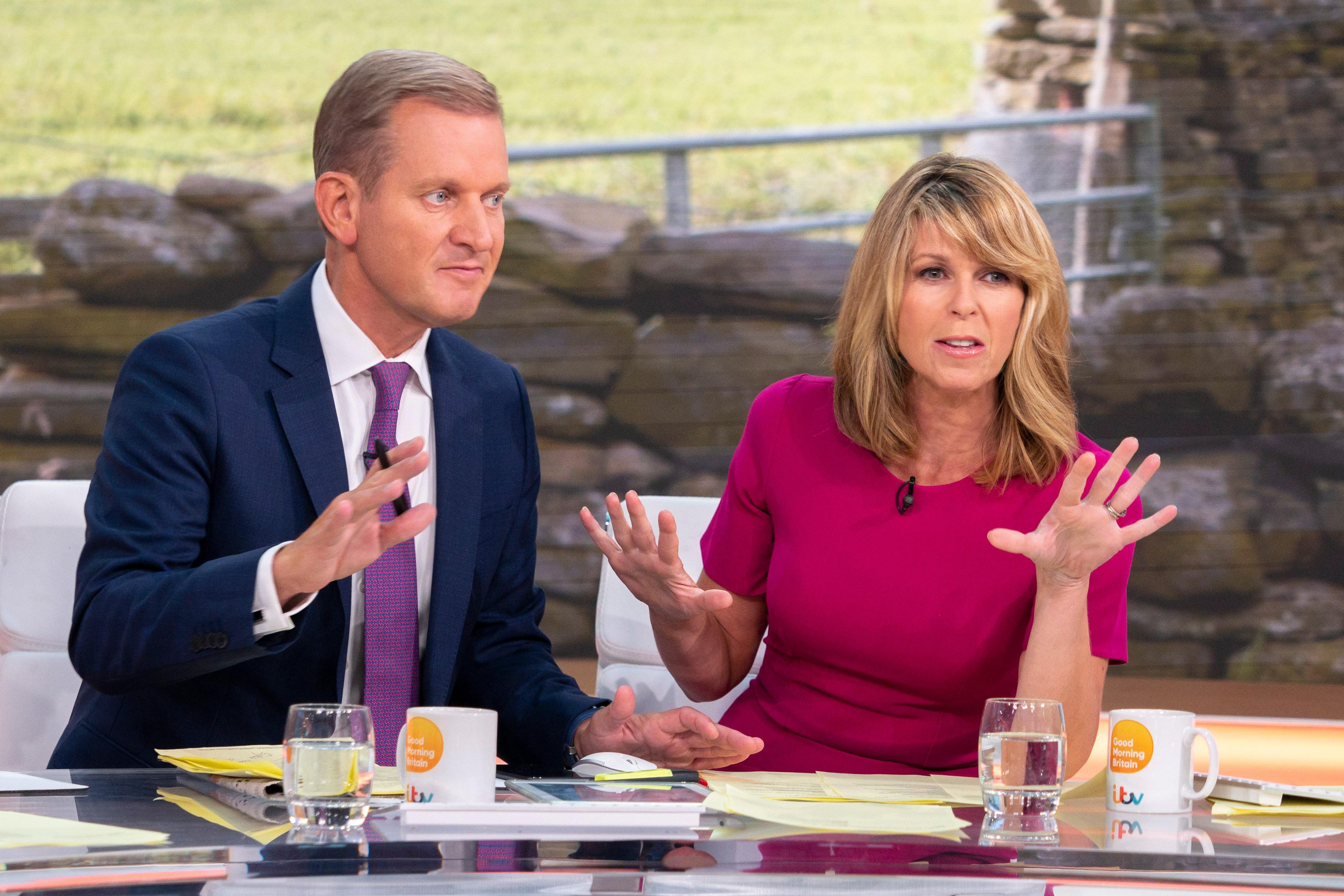 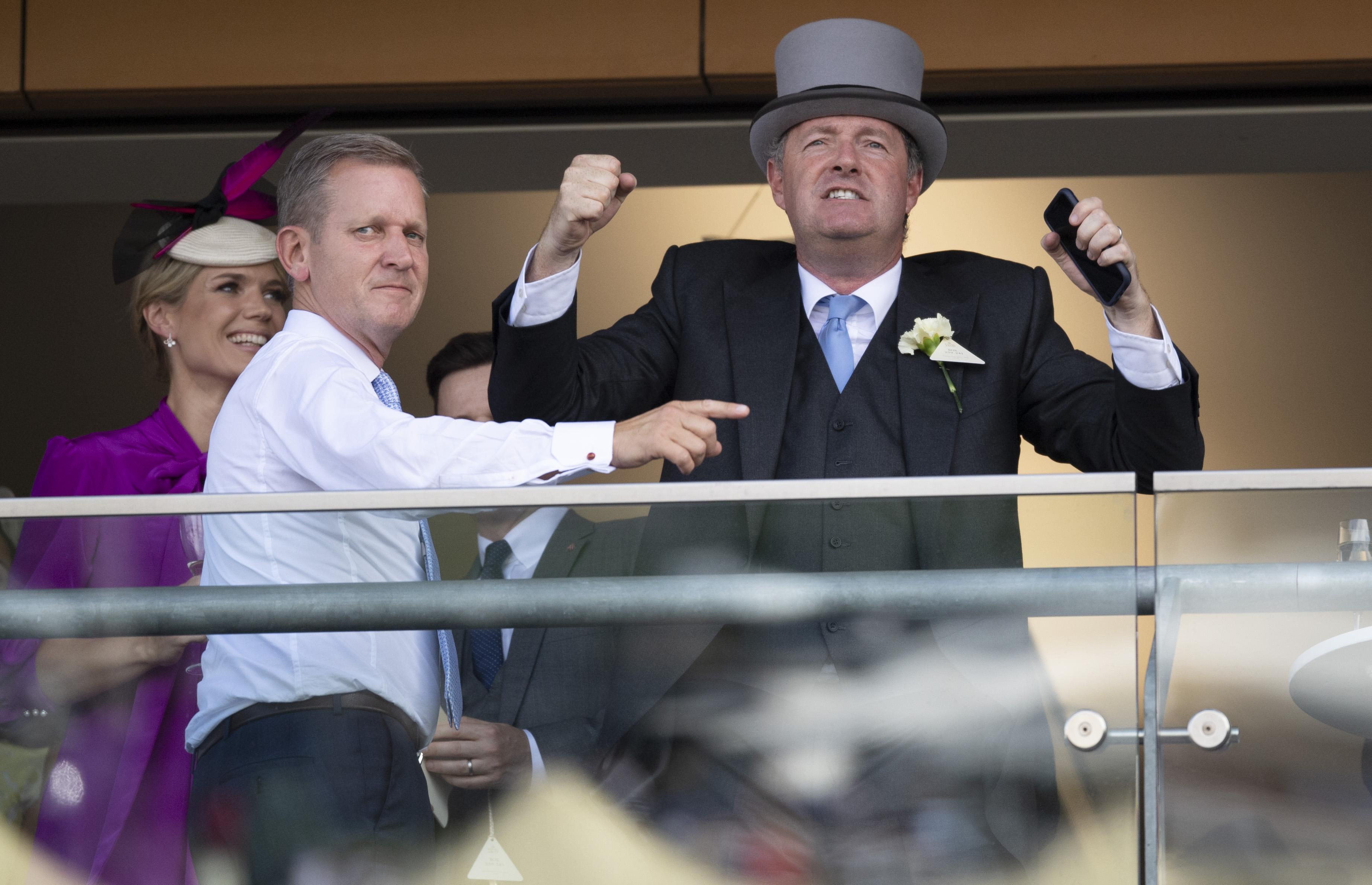 “The suit, unfortunately, is gone, it’s ripped. And no, the only time that Piers and I get angry with each other is on the golf course. That’s when we get competitive,” he says.

In fact, he says, the only thing he can’t agree on is who is more skilled on the golf course.

“Piers probably likes to think he is better at golf, and I probably like to think I am,” he says. There’s only one way to way to find out … Piers, over to you.

Jeremy Kyle’s new talkRADIO show is on Saturdays, 1-4pm and Jeremy is back on Good Morning Britain on Monday.