It was announced The Jeremy Kyle Show had been axed permanently today.

This followed the news about the death of Steve Dymond, 63, who appeared as a guest on the show.

He had gone on the show to prove he hadn’t cheated on his estranged partner Jane Callaghan, in the hopes of a reconciliation.

Carolyn McCall, ITV’s CEO, said announced today: “Given the gravity of recent events we have decided to end production of The Jeremy Kyle Show.

“The Jeremy Kyle Show has had a loyal audience and has been made by a dedicated production team for 14 years, but now is the right time for the show to end.

“Everyone at ITV’s thoughts and sympathies are with the family and friends of Steve Dymond.”

Pals feared Dymond killed himself after failing a lie detector test on the programme.

George Maschke, co-founder of AntiPolygraph.org and co-author of The Lie Behind the Lie Detector, shared his thoughts on the use of lie detector tests on TV shows. 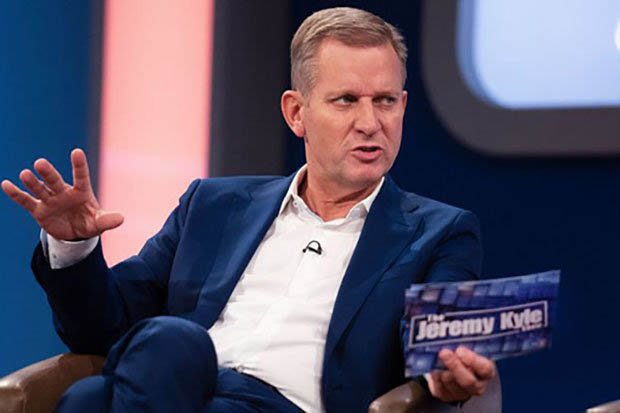 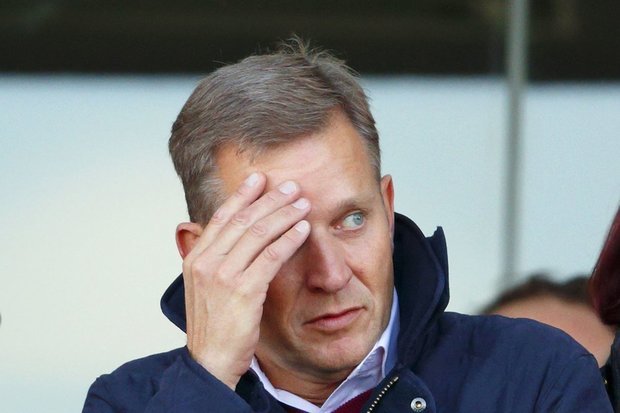 He explained: “The Jeremy Kyle Show did the public a great disservice by promoting belief in the pseudoscience of lie detectors.

“Couples with fidelity issues in their relationships should not turn to the junk science of polygraph for answers.”

Maschke continued: “Because polygraph is biased against the truthful, yet easy for liars to beat, it can offer no true resolution of any trust issues in a relationship, or for an other purpose.” 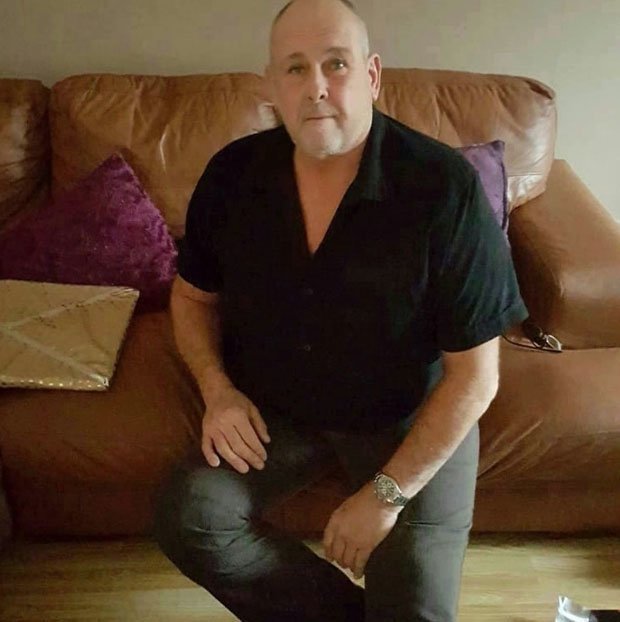 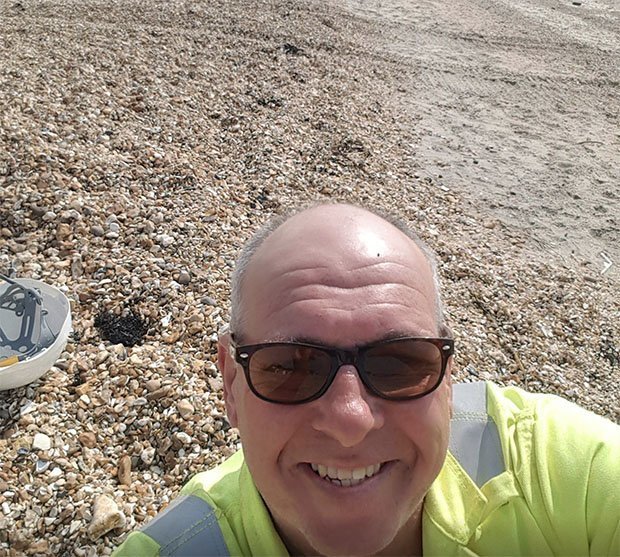 It has now been reported that Love Island’s lie detector test may also be in jeopardy.

A TV Insider told The Sun: “The lie detector episode is everyone’s favourite but it does cause some serious arguments between couples.

“Love Island is already under scrutiny following the tragic deaths of two past contestants so producers will be keen to avoid any further issues.

“Some viewers are calling for the show to be axed so it looks likely they’ll get rid of the lie detector to keep people happy.”