The former footballer had flirted with the 21-year-old model and failed to tell her he was married during their time together on the Channel 5 show. 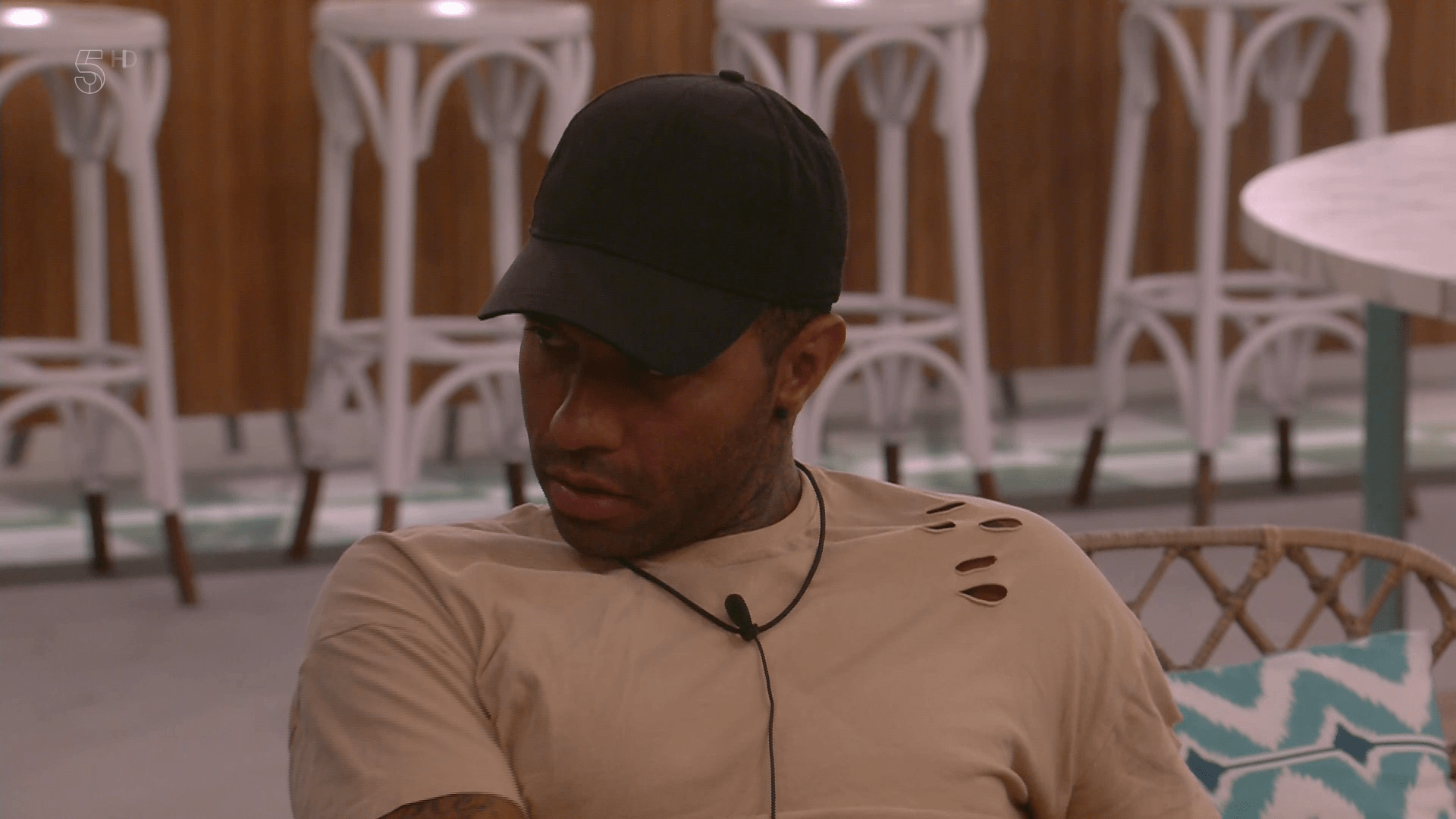 Fellow housemate Gabby Allen spotted the piece of jewellery on his wedding ring finger during last night's show and quizzed him after Chloe was given the boot.

Jermaine replied: "What? Oh it's for live evictions. But it will come off now. When I'm at home I never wear it in the house ever. But that's not the original one. I've got a diamond one."

Taking the ring off him to examine it, Gabby replied: "You're actually mad." 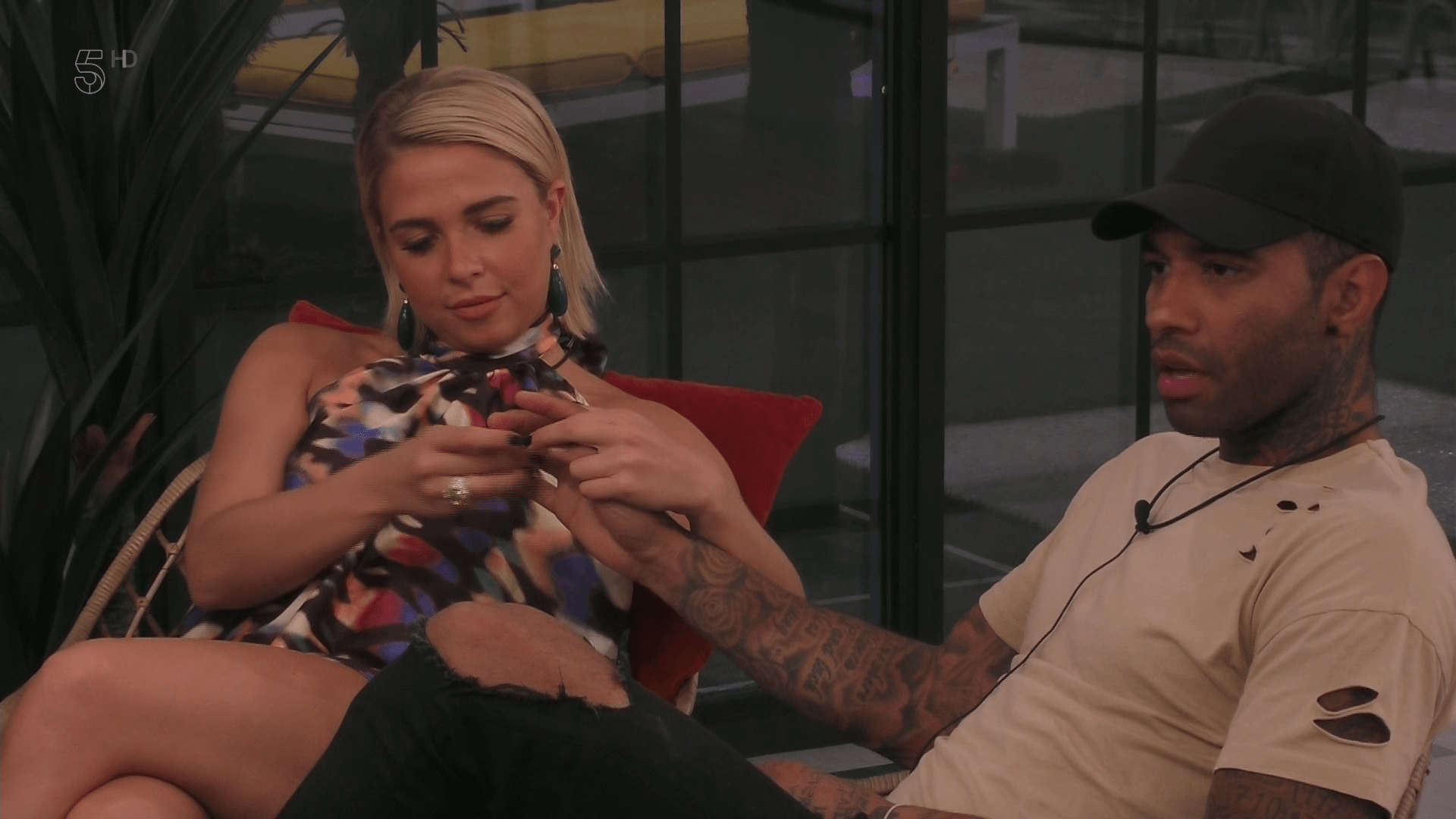 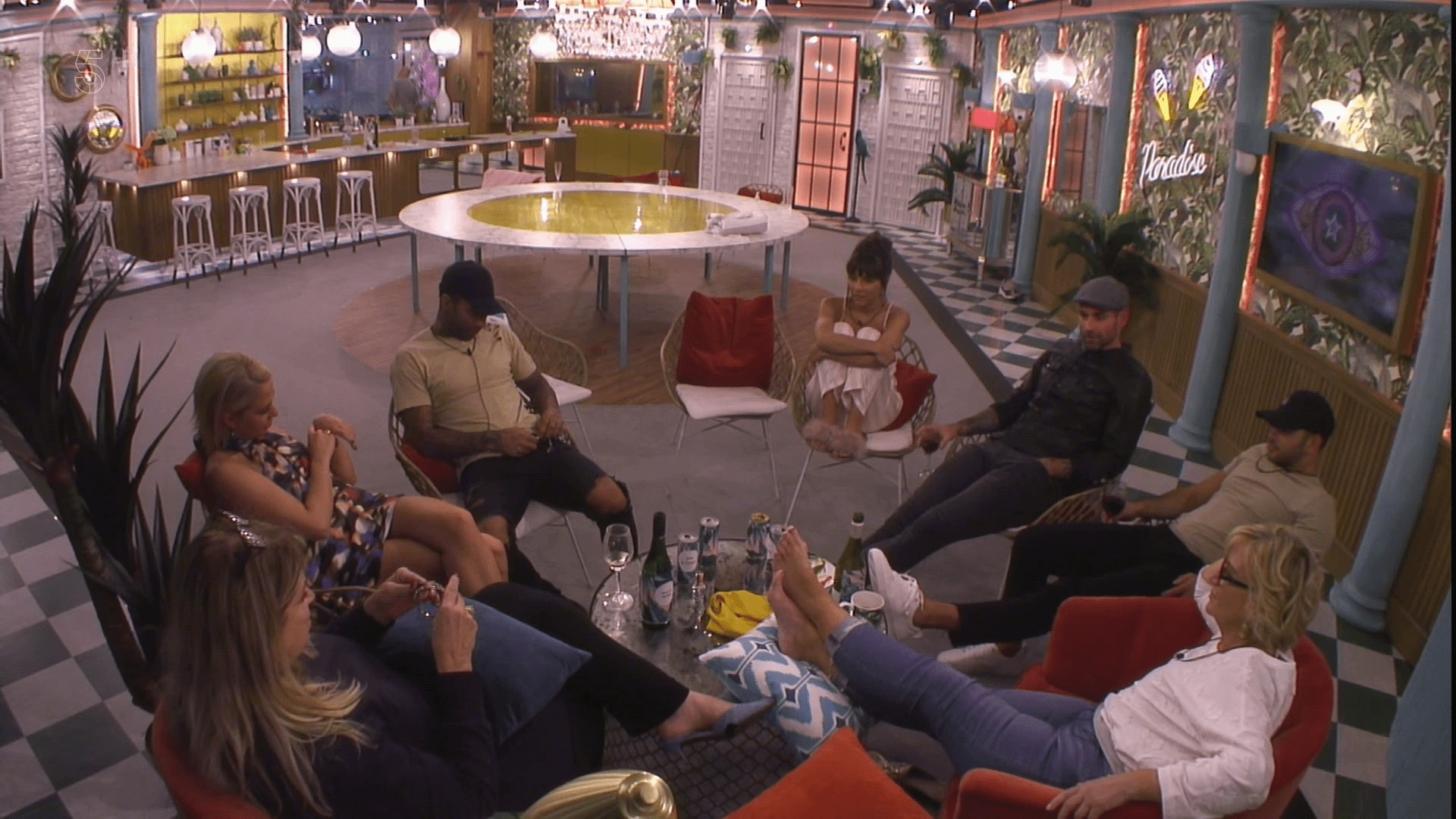 The crafty love rat then tried to explain himself to Ryan Thomas and said: "When I wake up I don't got to put it on."

Before she got the boot, Jermaine, 35, was overheard asking Chloe to lie because of his missus.

Calling her into the bathroom, he could be heard whispering: “Yeah I know I’ve got a missus on the outside, but like come here, is your mic turned off?

“When we get out…they are going to ask all sorts of questions and you’re just going to have to say it was just banter.” 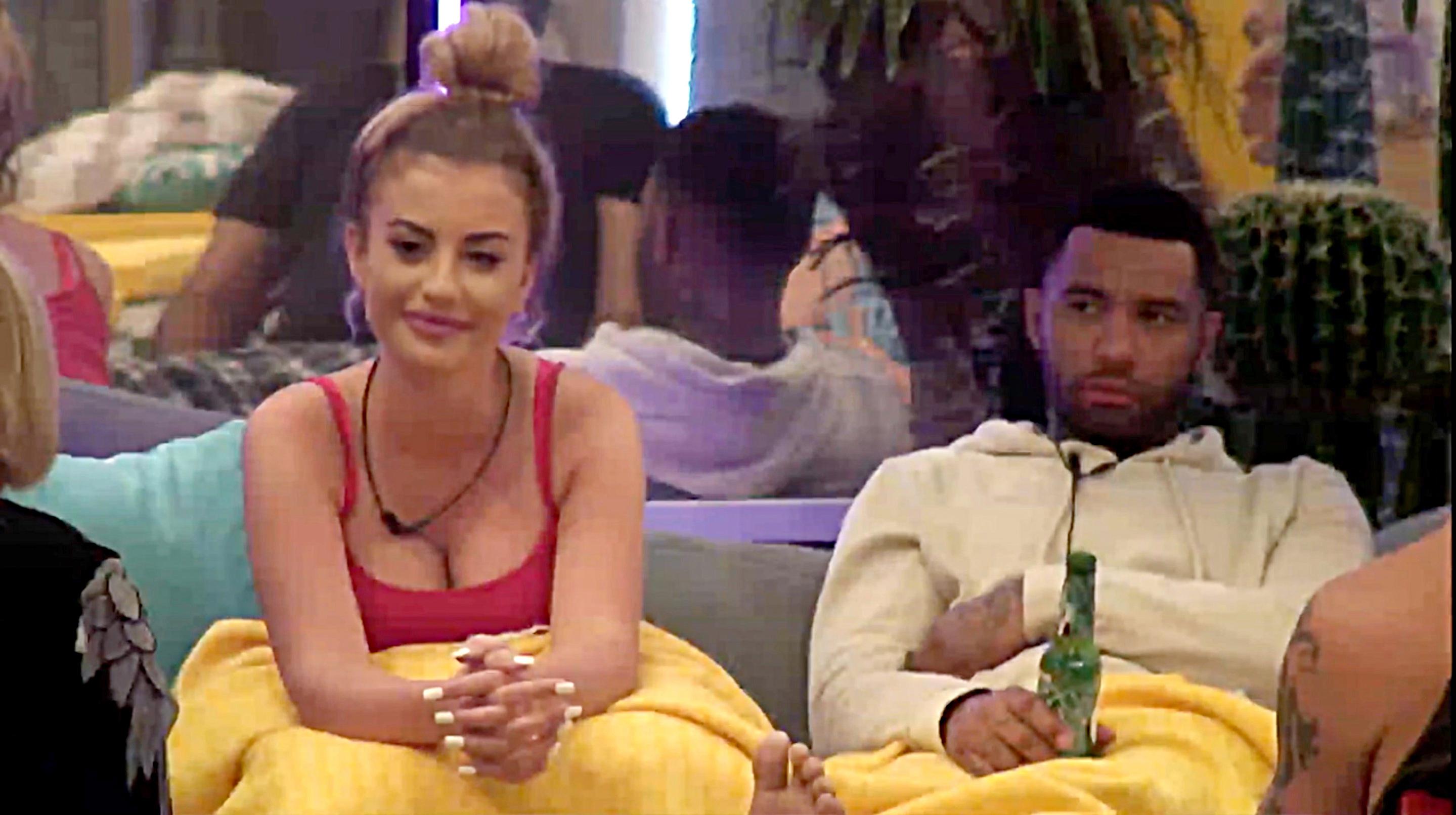 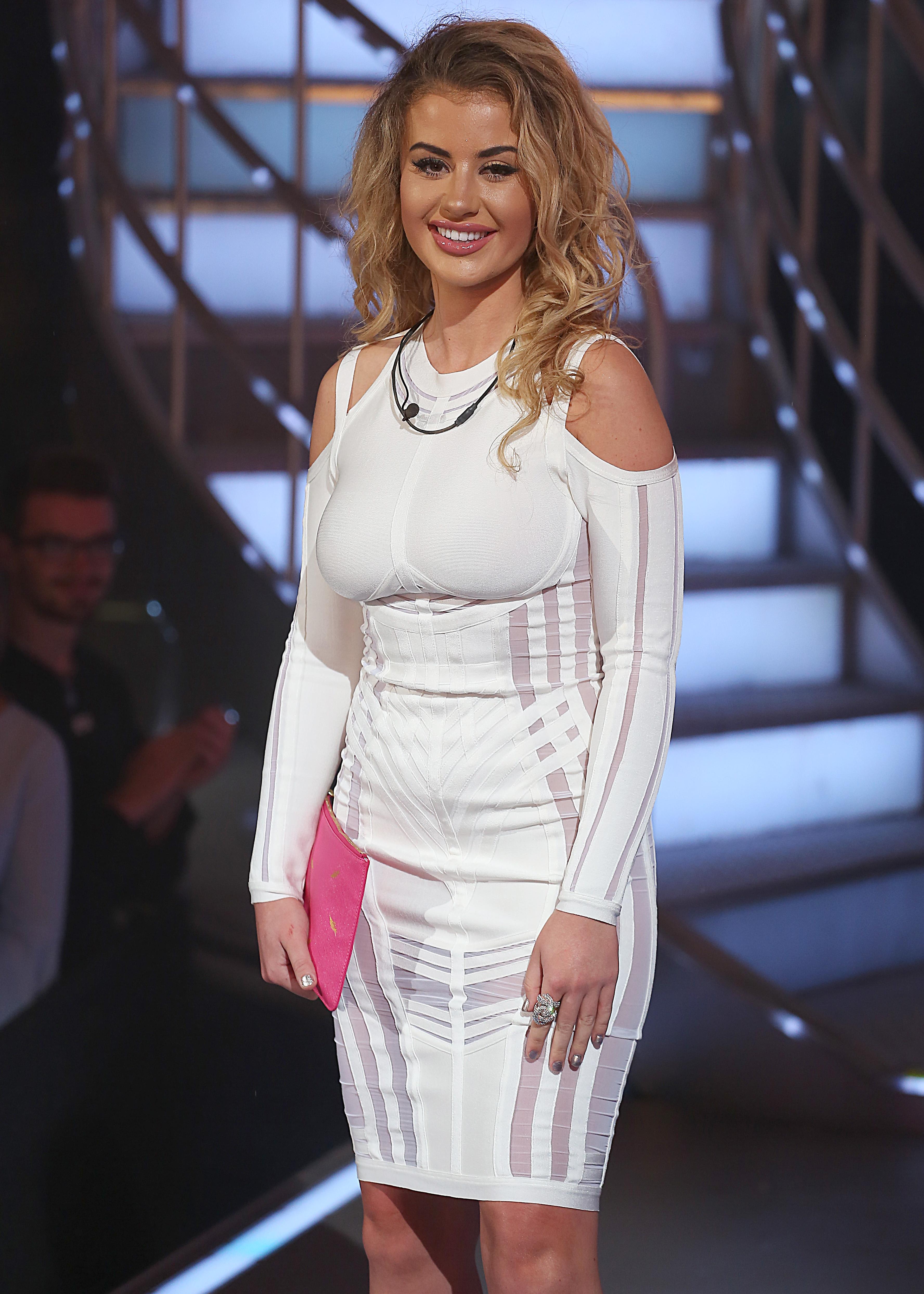 Confused, Chloe can be heard replying: “Yeah but the thing is, they have already seen that it’s not just banter, so I can’t say it’s banter when it’s not.”

Before he went into the house, cocky Jermaine lashed out at "kiss-and-tell" gold diggers – despite begging Chloe to lie about their flirting on the show.

He told the Daily Star that it had been "hard to find a nice girl" because of his status. 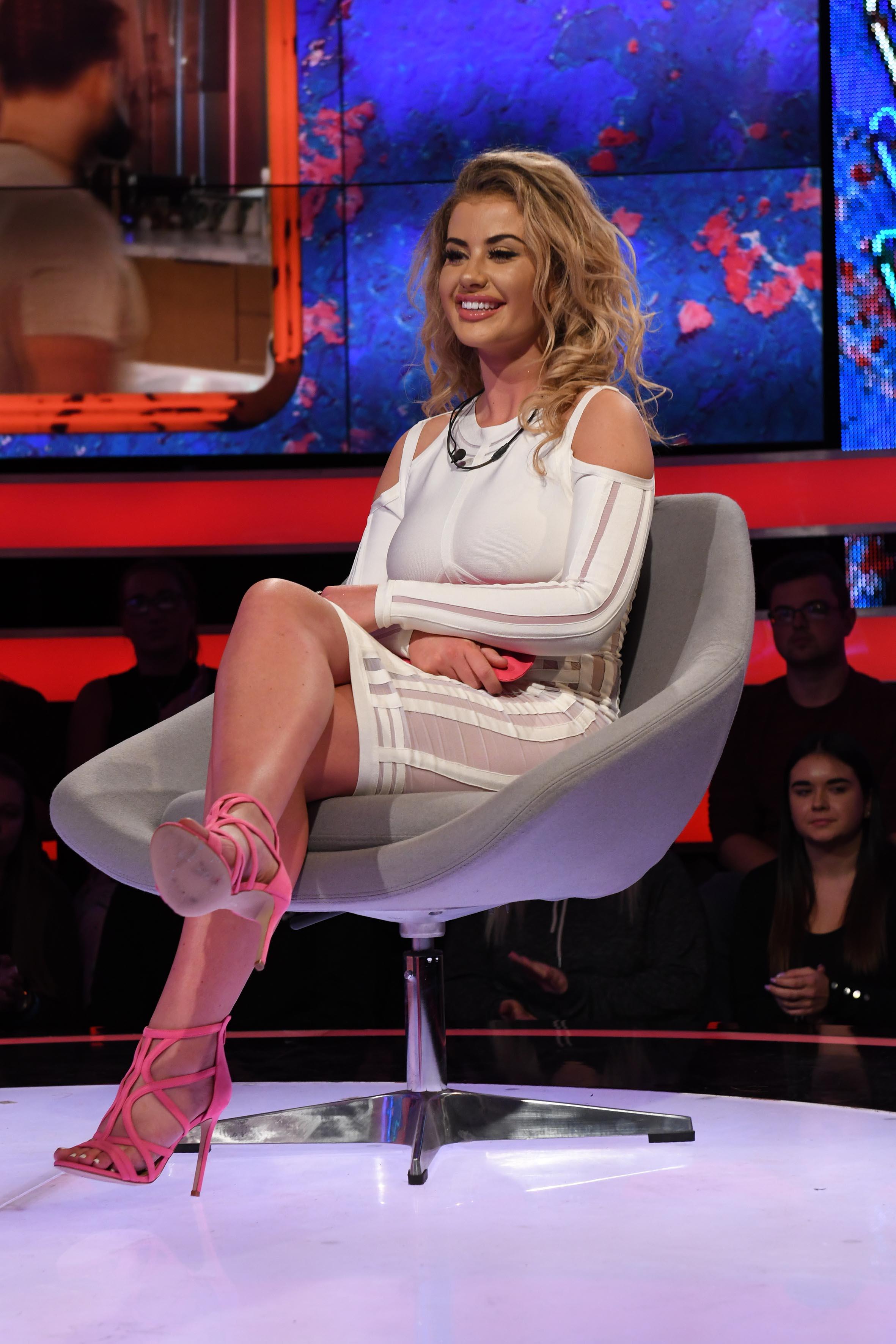 He said: "When you realise that you can't be you, you can't enjoy that side, that's when it starts to be a problem."

He added: "Do they just want to bag a footballer, to spoil you?