JERSEY Shore fans were impressed as Nicole "Snooki" Polizzi's daughter Giovanna did backflips on top of a pool float.

The MTV star shared a video on her daughter's Instagram of the six-year-old showing off her gymnastics skills. 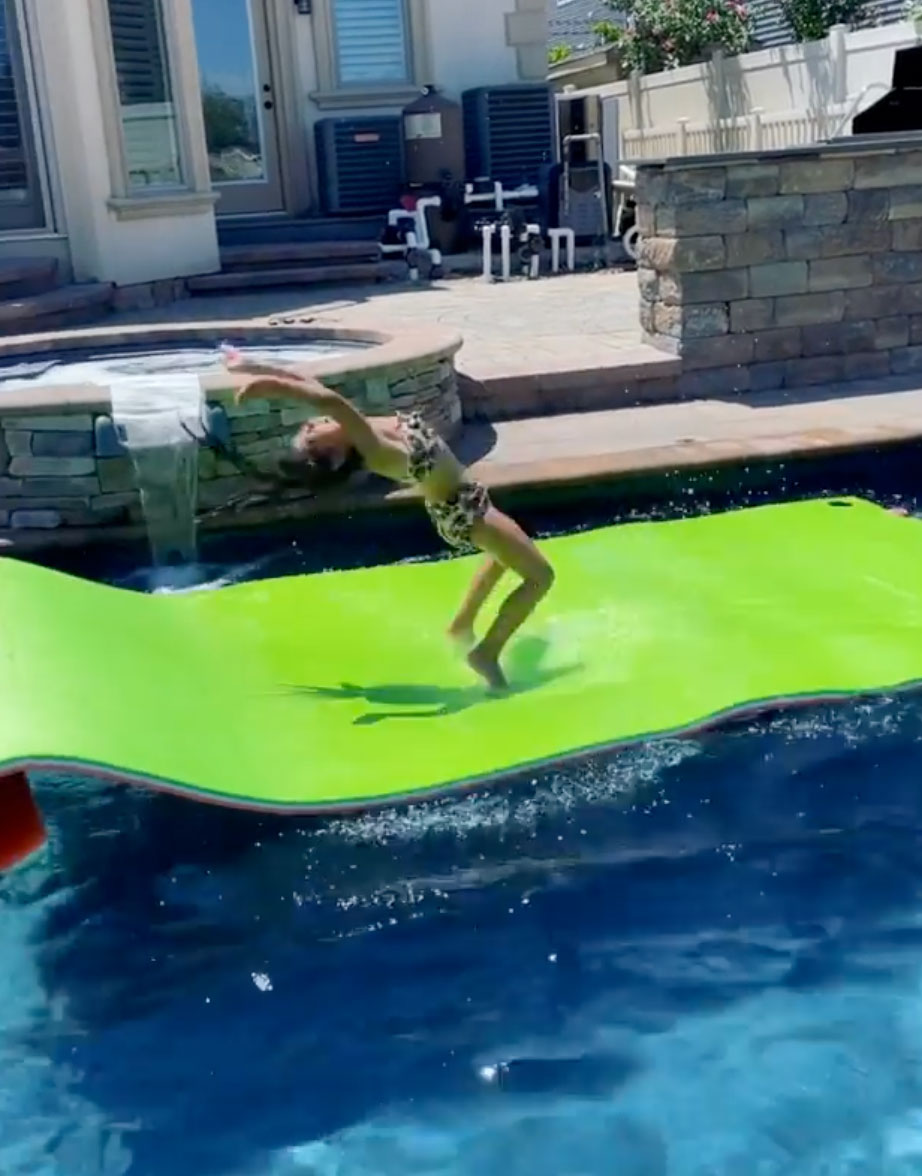 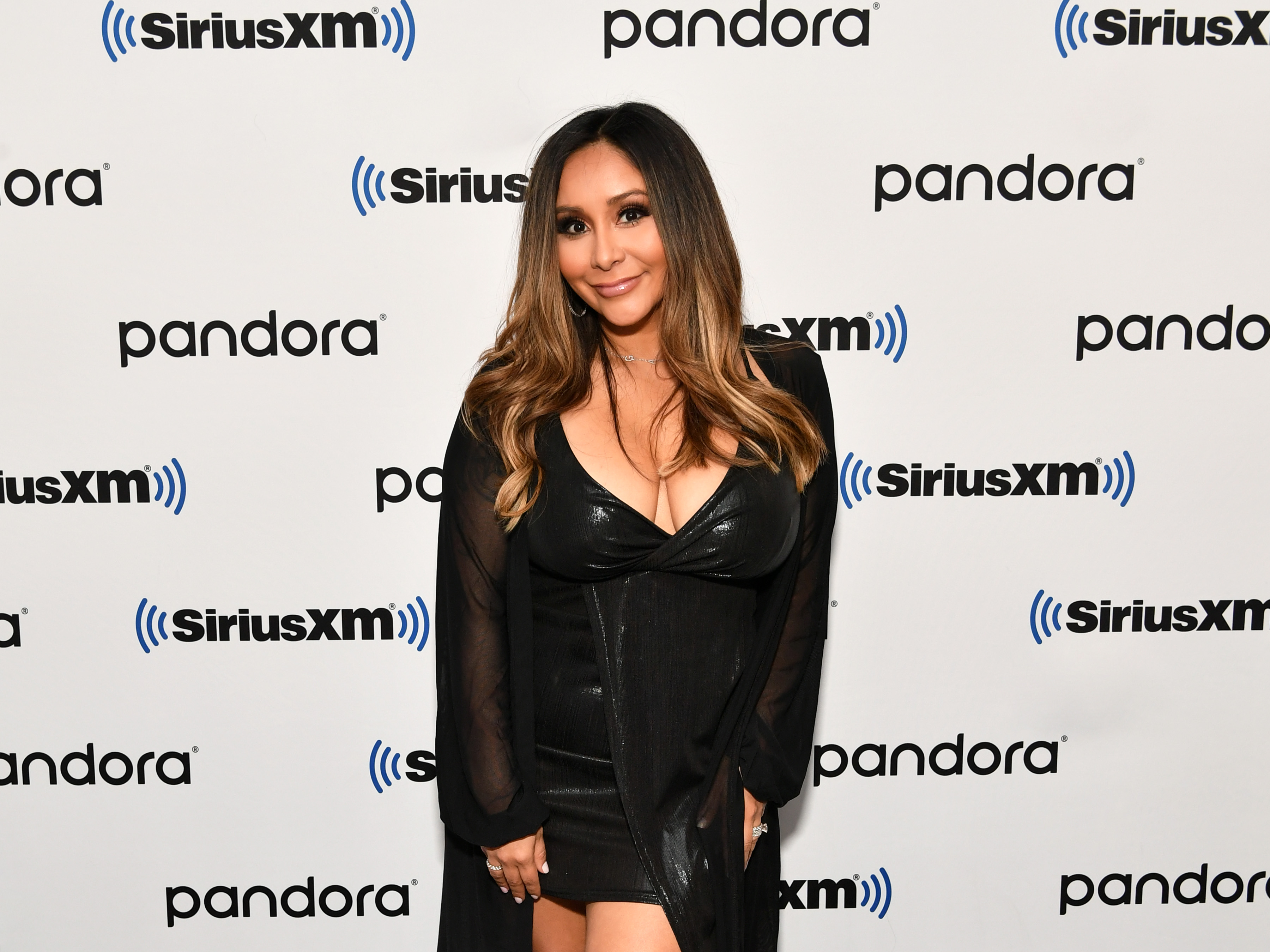 While balancing on a floating pool mat, Giovanna practiced her cartwheels and flips in the family's pool as her mother recorded her.

The reality star, who runs her daughter's social media to promote her as a competitive cheerleader, captioned the post: "Summer fun down the shore 💙"

The mother-of-three shot to stardom as a cast member on Jersey Shore for the show's six seasons before returning to television in 2018 for Jersey Shore: Family Vacation.

However, in December of 2019, Snooki announced she would be "retiring" from the show to focus on her family.

In May, though, the TV star remerged in a new trailer for the second half of season four.

Back in June, Snooki, 33, shared an inside look at the difficulties of leaving her children as she pursues a new venture with MTV – she is also mom to two-year old Angelo who she shares with husband Jionni Lavalle.

The TV personality took to Instagram to share an emotional photo as she hugged her two eldest kids before leaving to work on her new role.

"I’m such a hot crying mess every time i leave my family for a few days. 😩 but, this one is for the books! #MESSYNESS#HotMessHost 🎥," she captioned the shot.

The reality star has been selected by the network to host a new spinoff of Rob Dyrdek's Ridiculousness, entitled Messyness.

The show will "celebrate dating, partying, and all of the messy stages experienced in young adulthood," MTV explained. 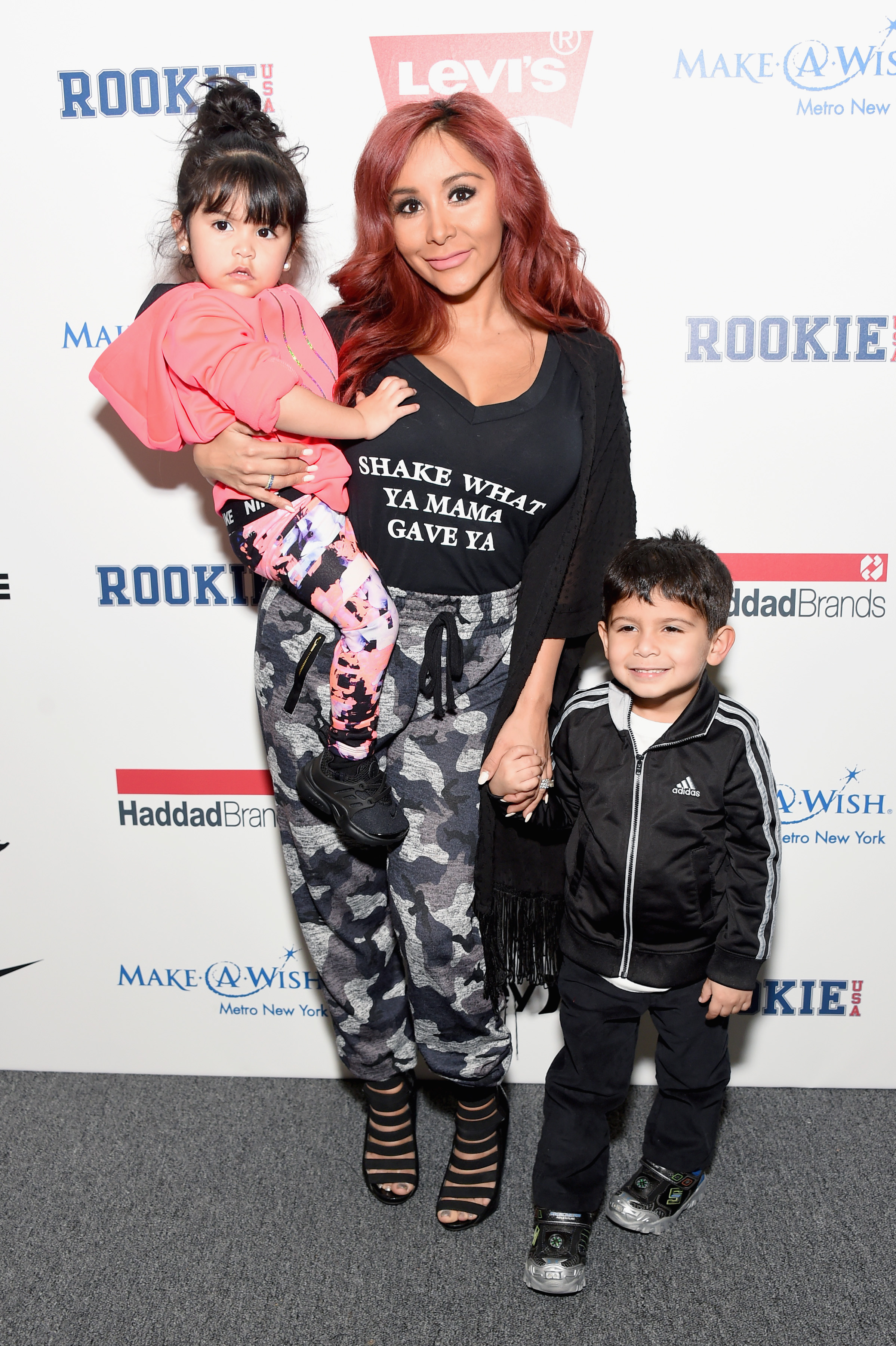 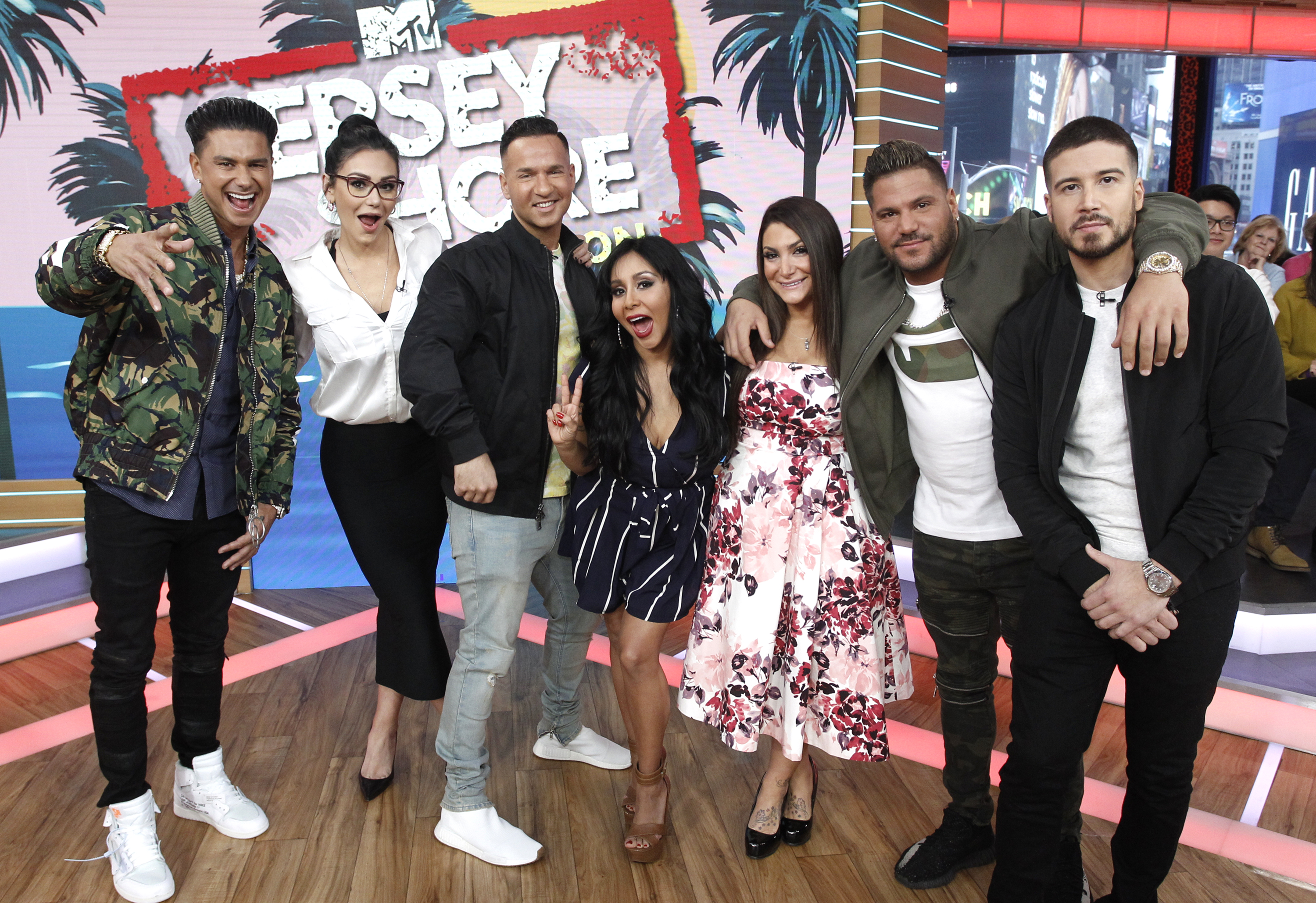 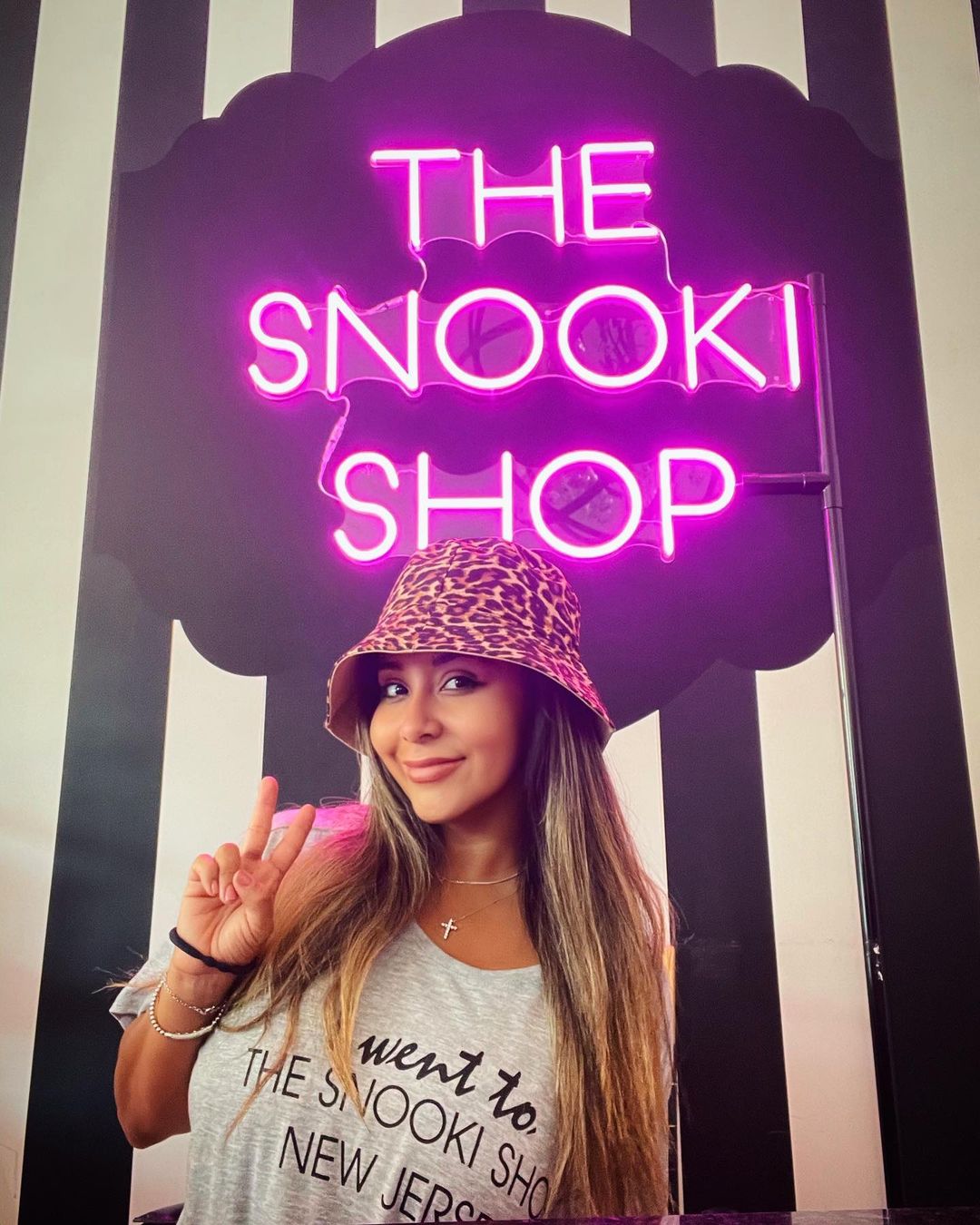