The 29-year-old sparked fears she'd had a panic attack on stage in her first performance out of lockdown with the band. 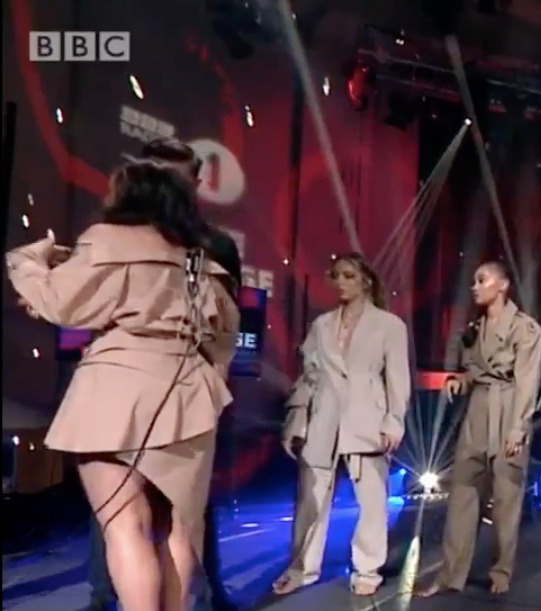 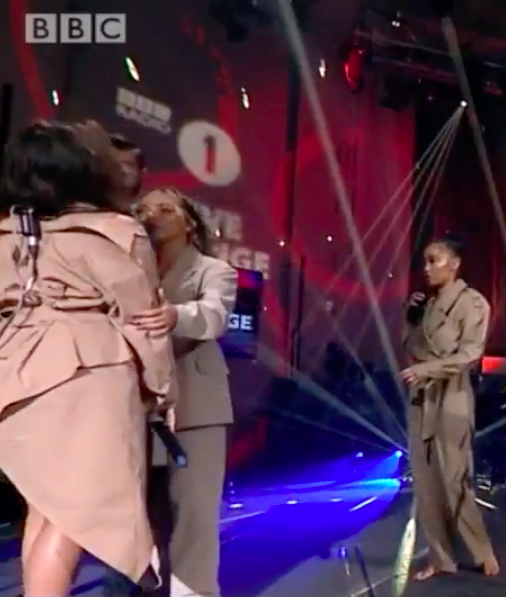 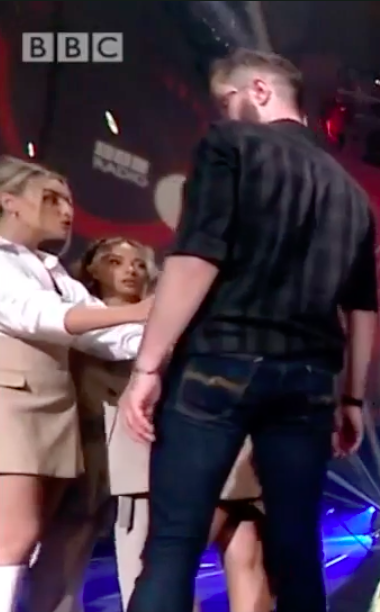 Jesy was stood with her bandmates Perrie Edwards, Leigh-Anne Pinnock and Jade Thirlwall when she took a turn.

Fans spotted something was wrong after their stunning live performance of newest single Holiday.

Jesy was seen holding her hands up to show how much she was shaking, with Leigh-Anne gesturing to her to calm down.

Concerned Jade then broke social distancing rules to rush over and comfort her pal. 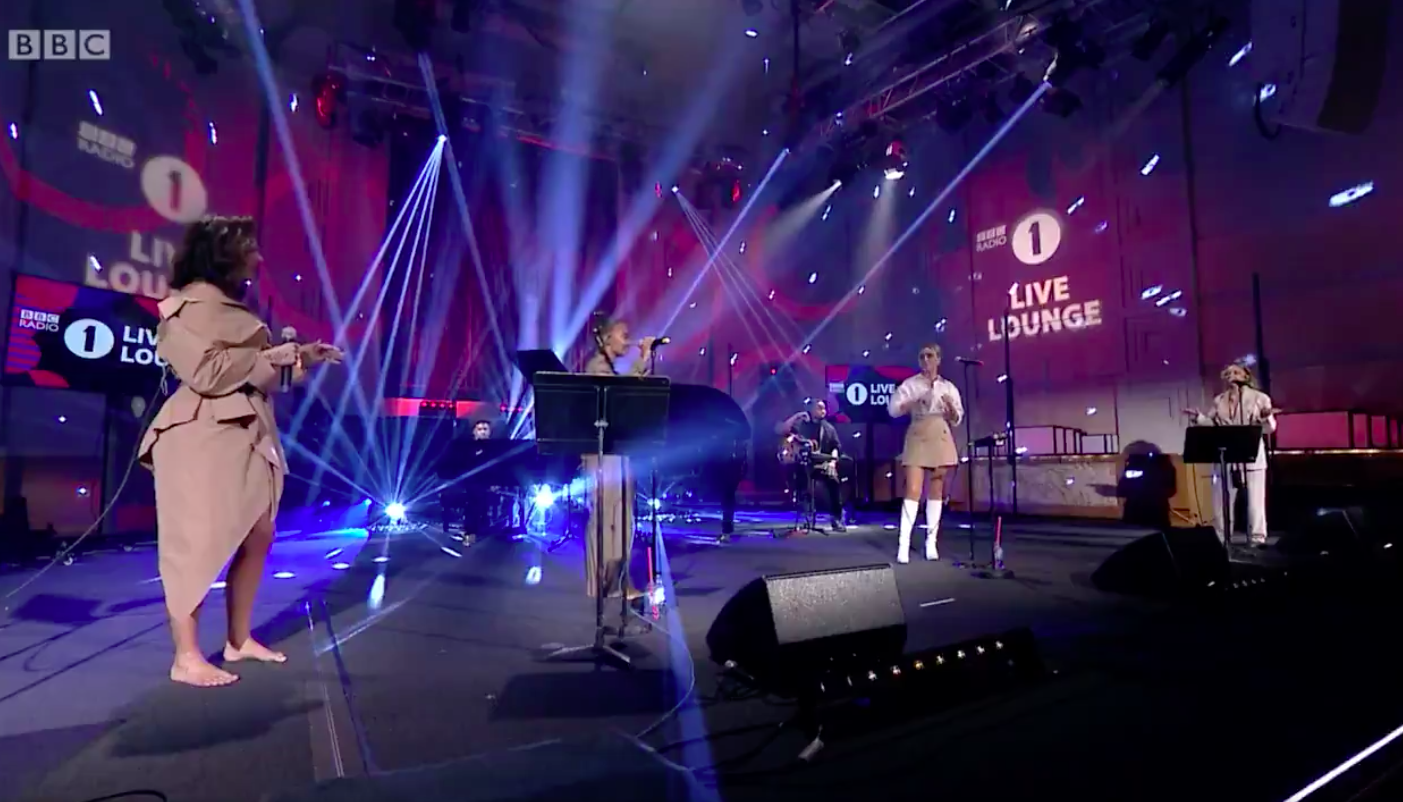 The other girls soon followed before someone from backstage came to speak with Jesy.

Jesy – who has spoken openly about her struggles with anxiety – then became overwhelmed with emotion on stage.

The cameras airing their performance live on BBC Radio One's Live Lounge were then suddenly turned off.

But the brave star later returned to complete their set.

Her wobble wasn't brought up by radio presenter Clara Amfo.

One fan said: "JESY WAS CRYING AT THE END OF THE SONG WHATS GOING ON LITTLE MIX LIVE LOUNGE."

Another added: "Jesy is SO critical of herself and her vocals i hope she doesn’t think she sung badly or something? she did seem kinda off during the holiday performance even though she sounded UNREAL."

Someone else commented: "They were so nervous, you could tell. I‘m not gonna lie right, I got a bit worried after the holiday performance because it was a bit shaky and you could tell that they knew that.

"Holiday lives off the production. and then jesy… but gosh they really pulled it out the bag."