He was pictured holding a balloon, which some revellers fill with nitrous oxide and inhale to get a chemical high. 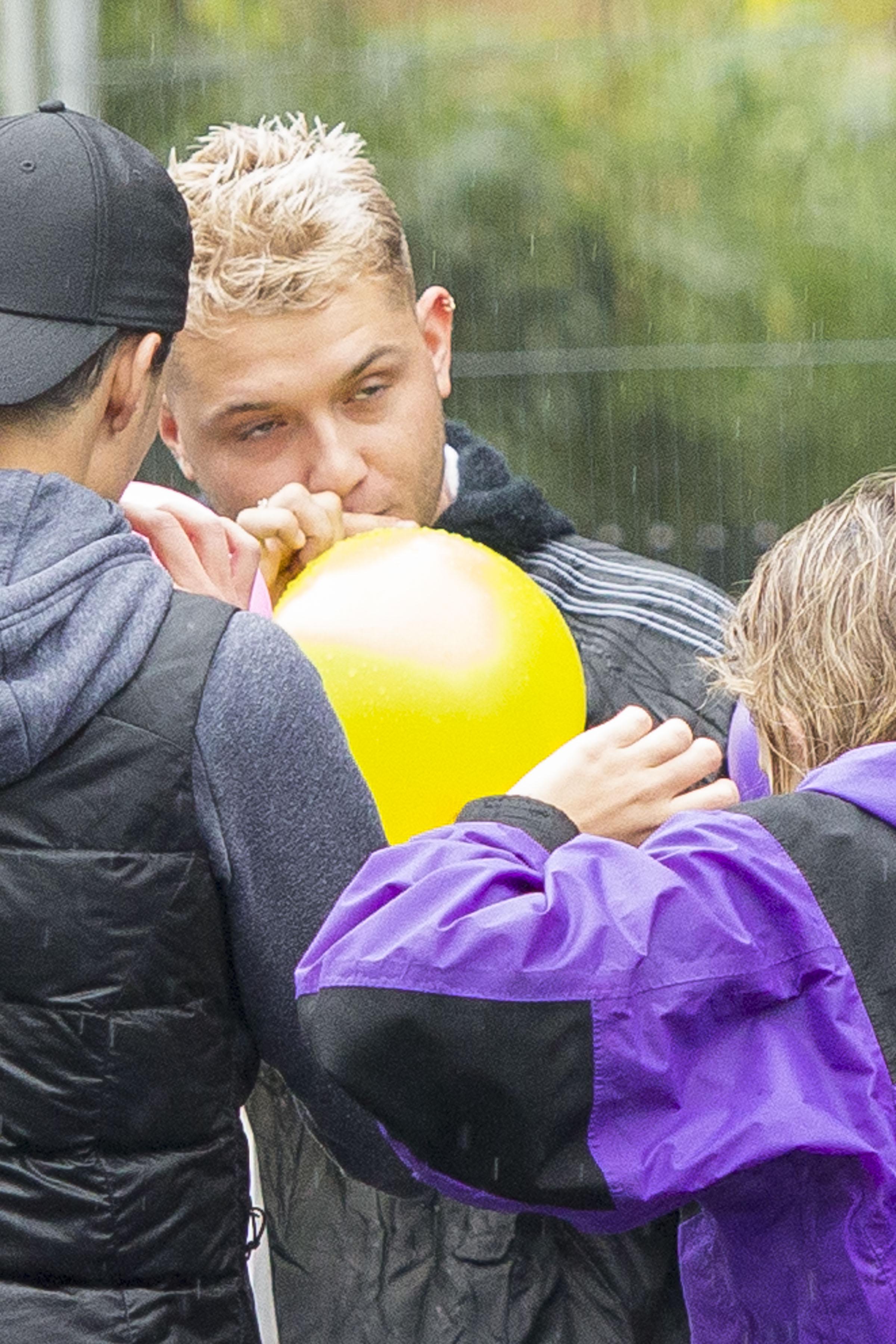 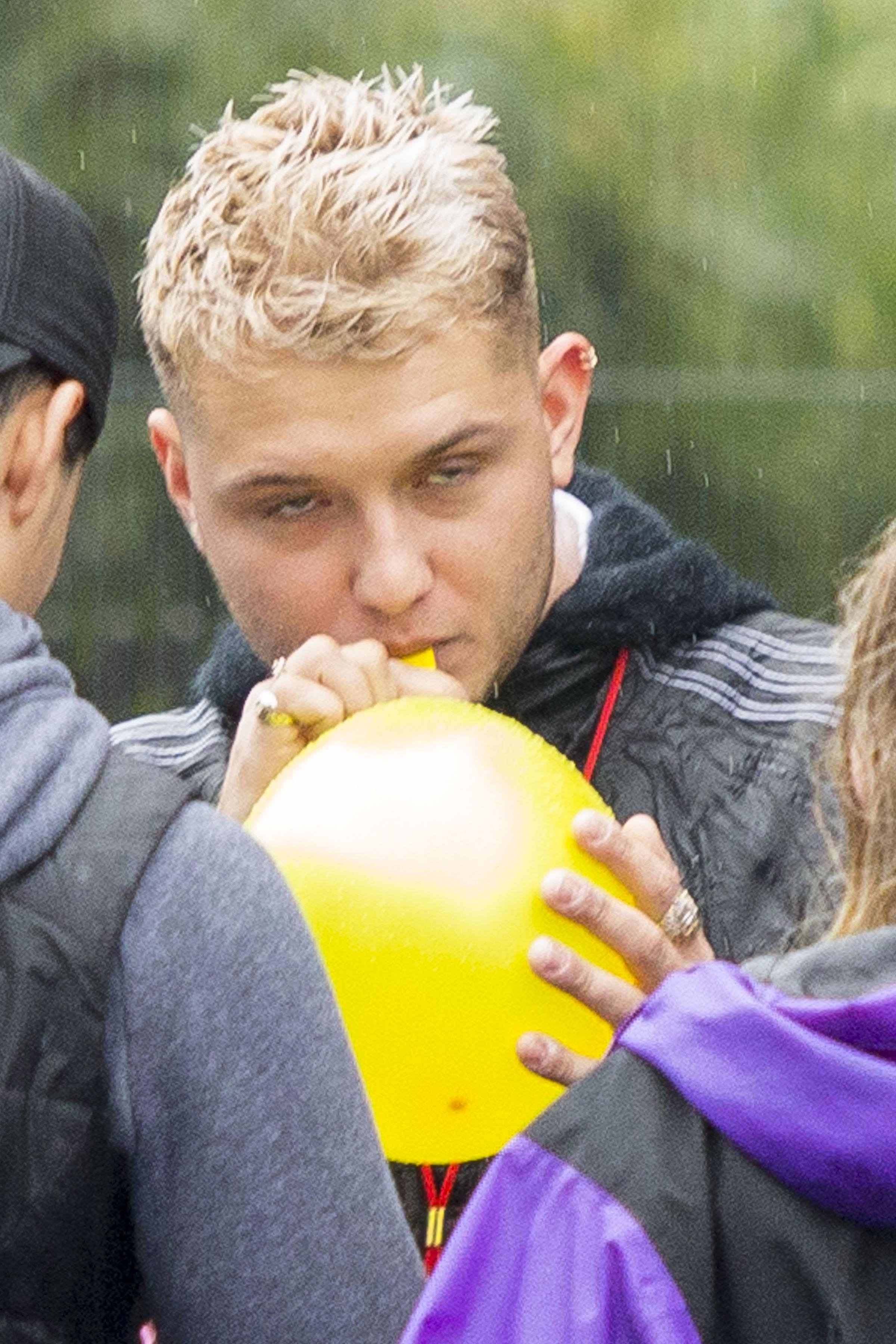 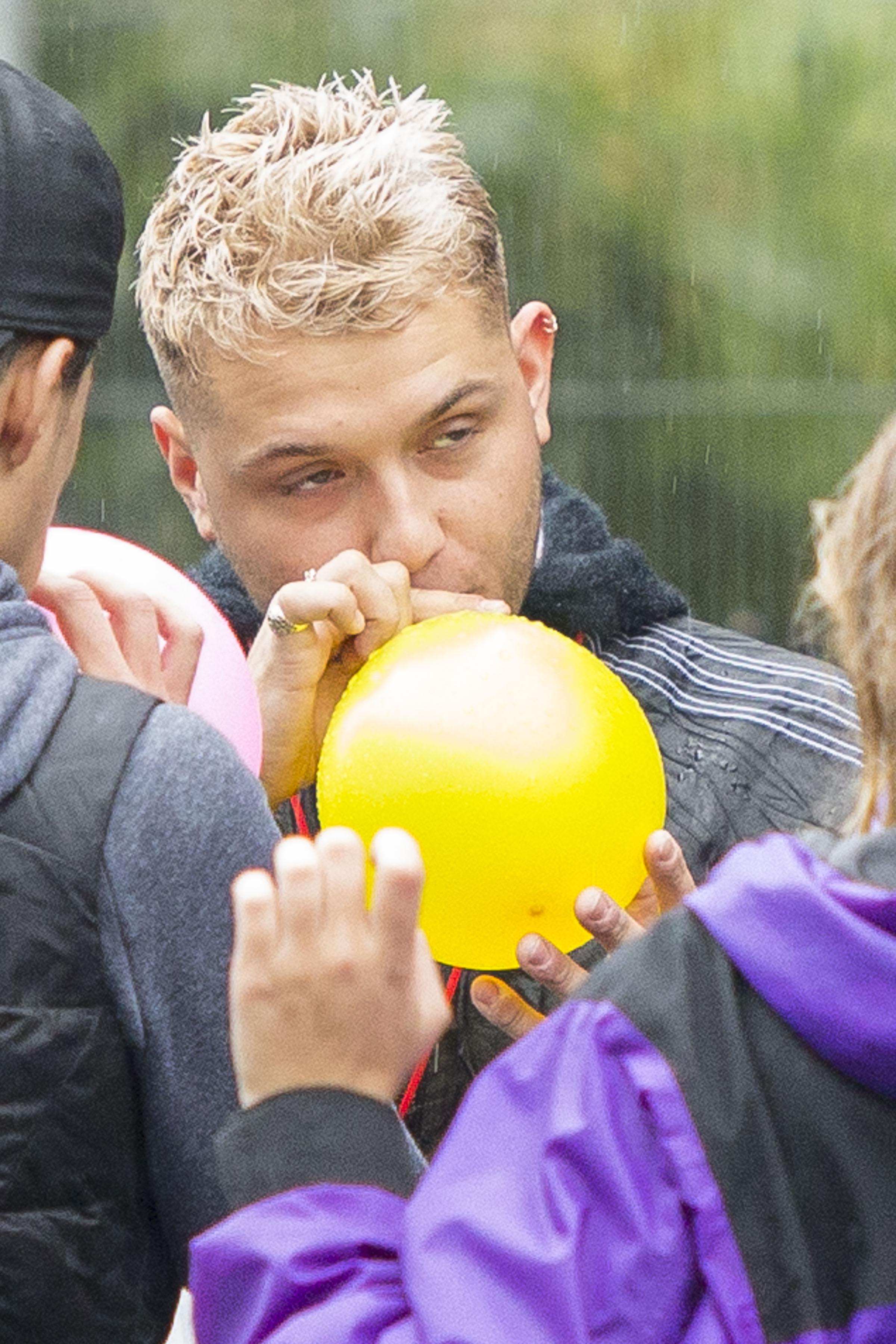 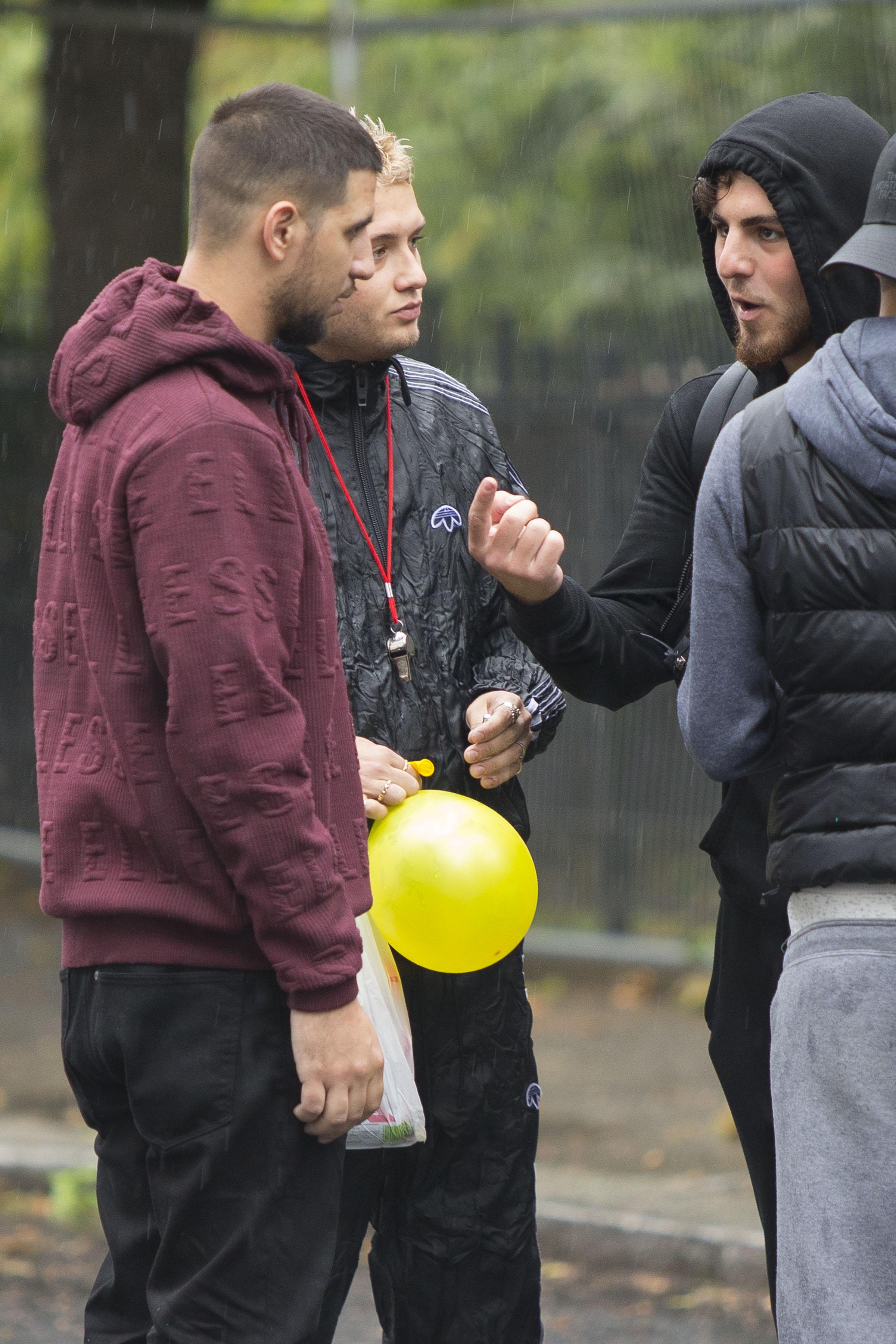 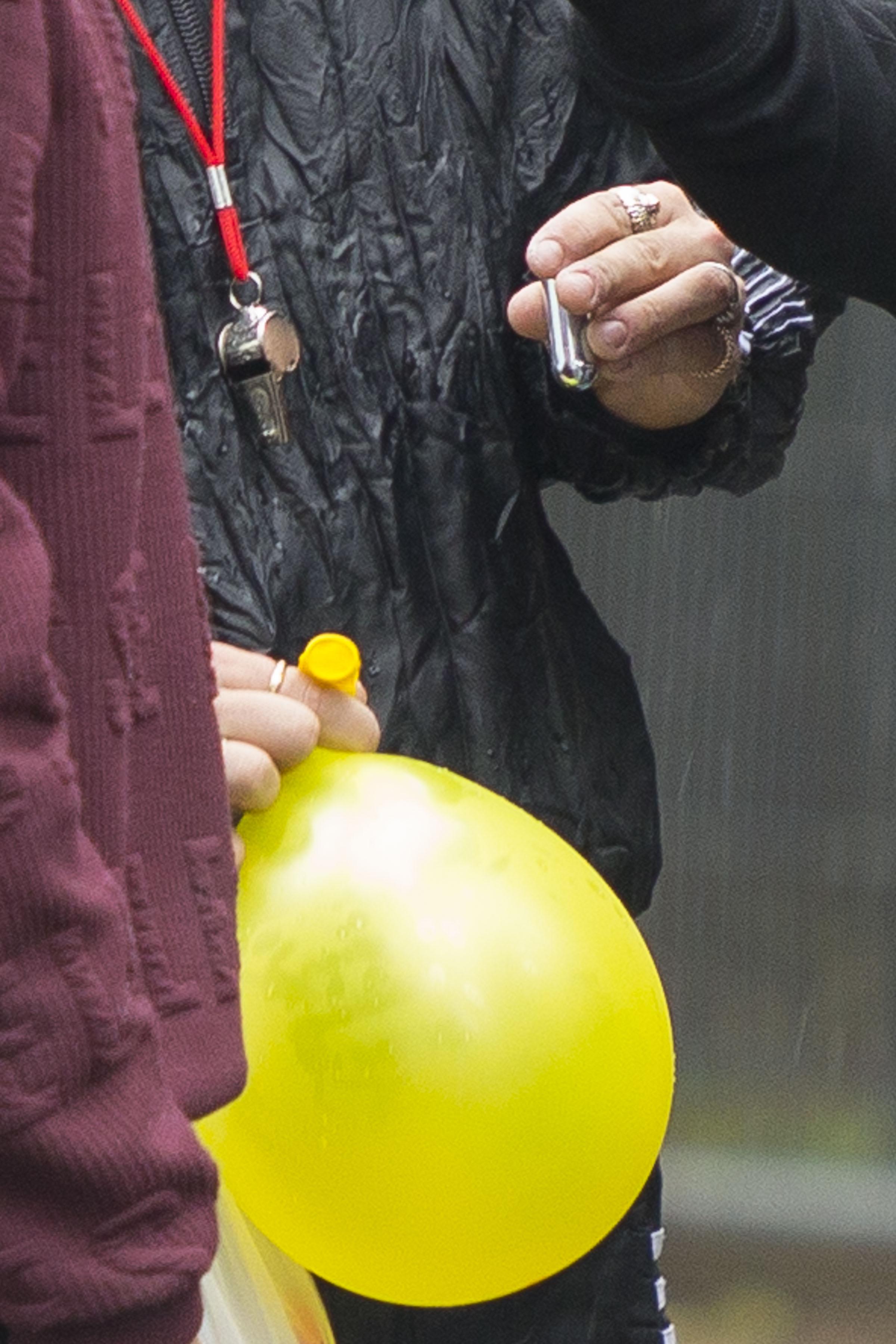 Rafferty, 21, was seen holding the yellow balloon and a gas canister on the side of a street in West London.

He was joined by a group of pals, one of whom was pictured falling over onto the pavement.

Rafferty and his friends helped the woman to her feet before being seen talking to a police officer who appeared to be checking she was alright.

After chatting to the officers Rafferty and his pals walked off. 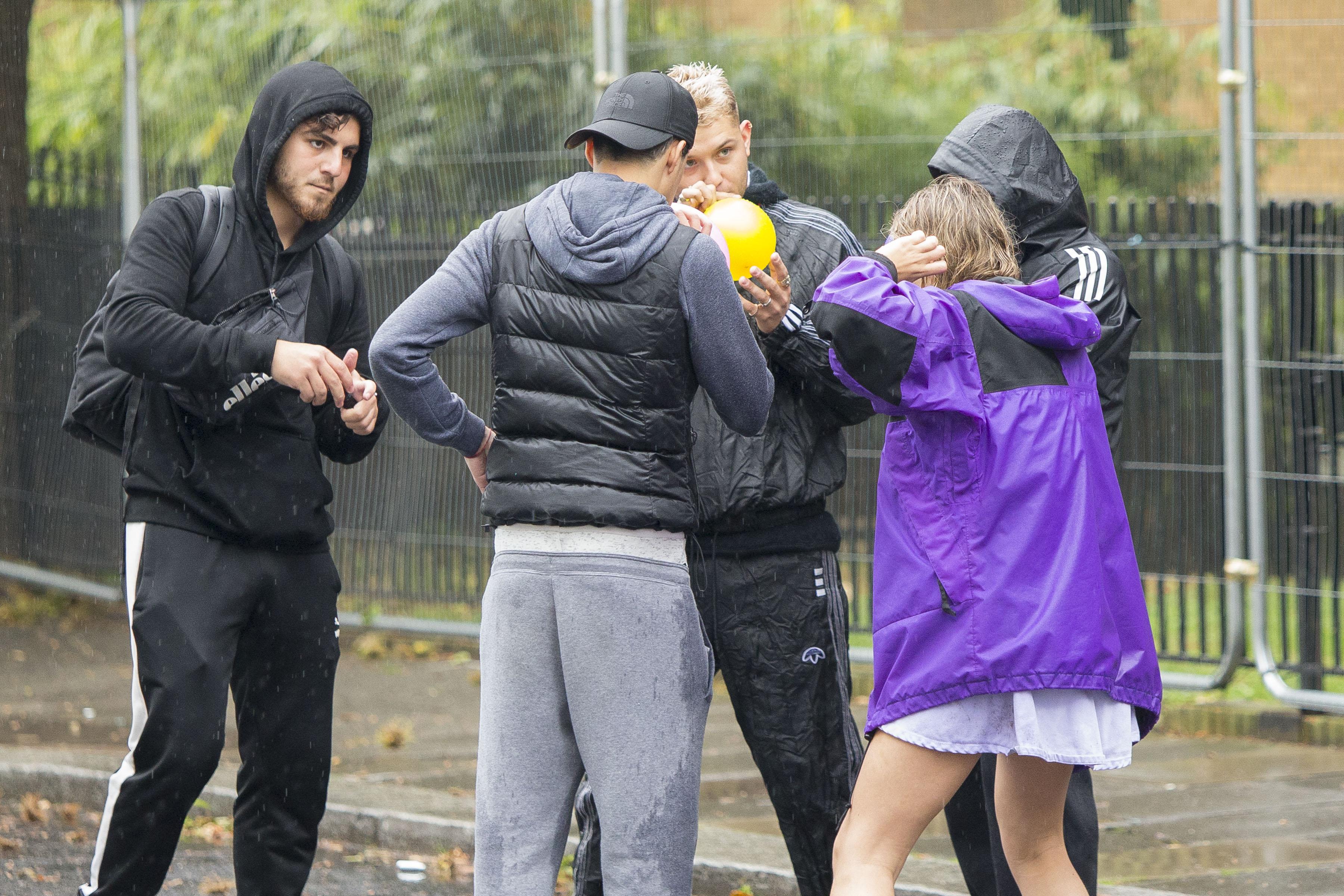 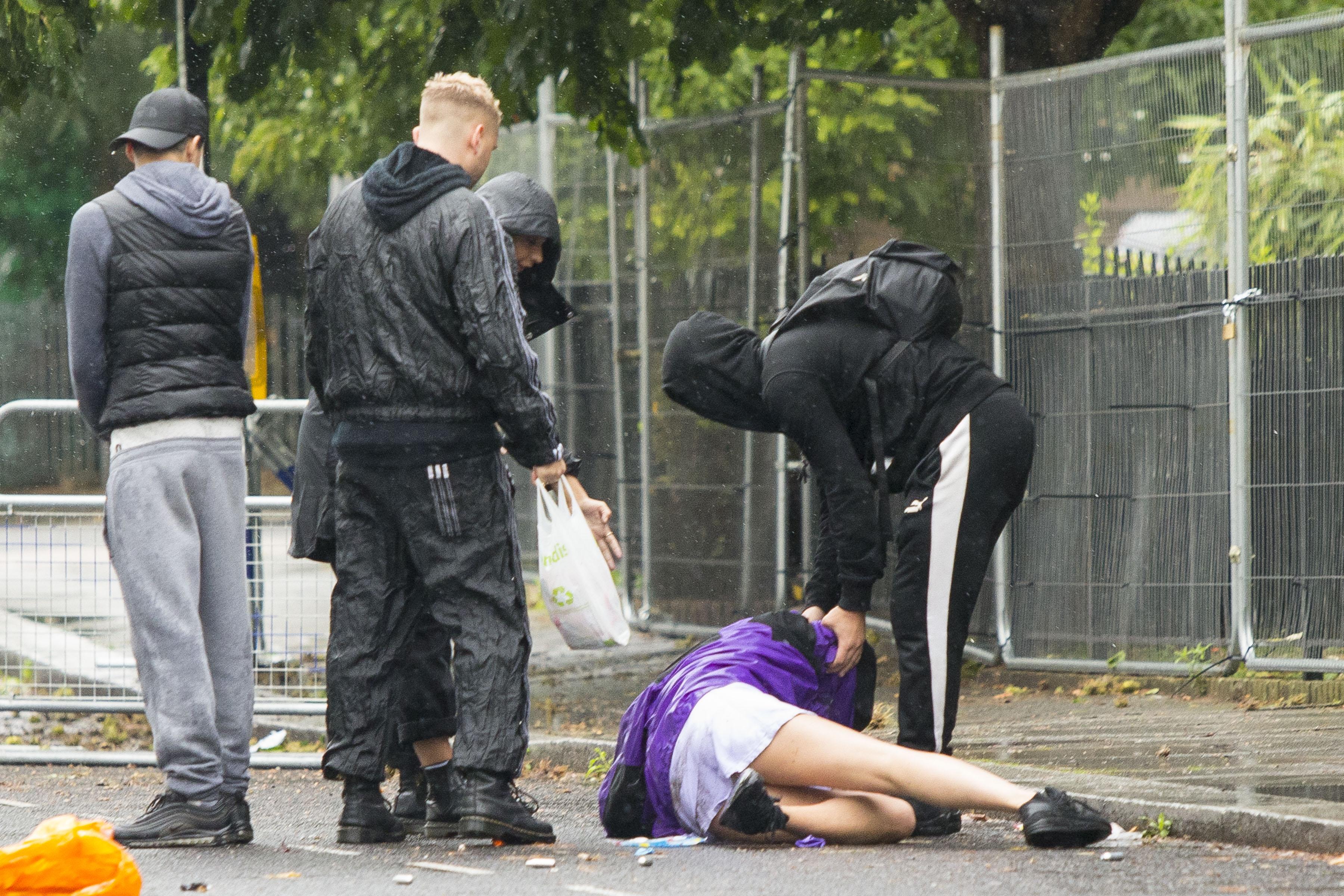 The Sun Online has contacted his representatives for comment.

The model, who was born from Jude’s relationship with Sadie Frost, appeared to be having a great time with his friends at the annual carnival.

After turning 18, Rafferty launched a successful career and was signed to Select Model Management.

He has posed for high end fashion houses including Dior and Dolce & Gabbana. 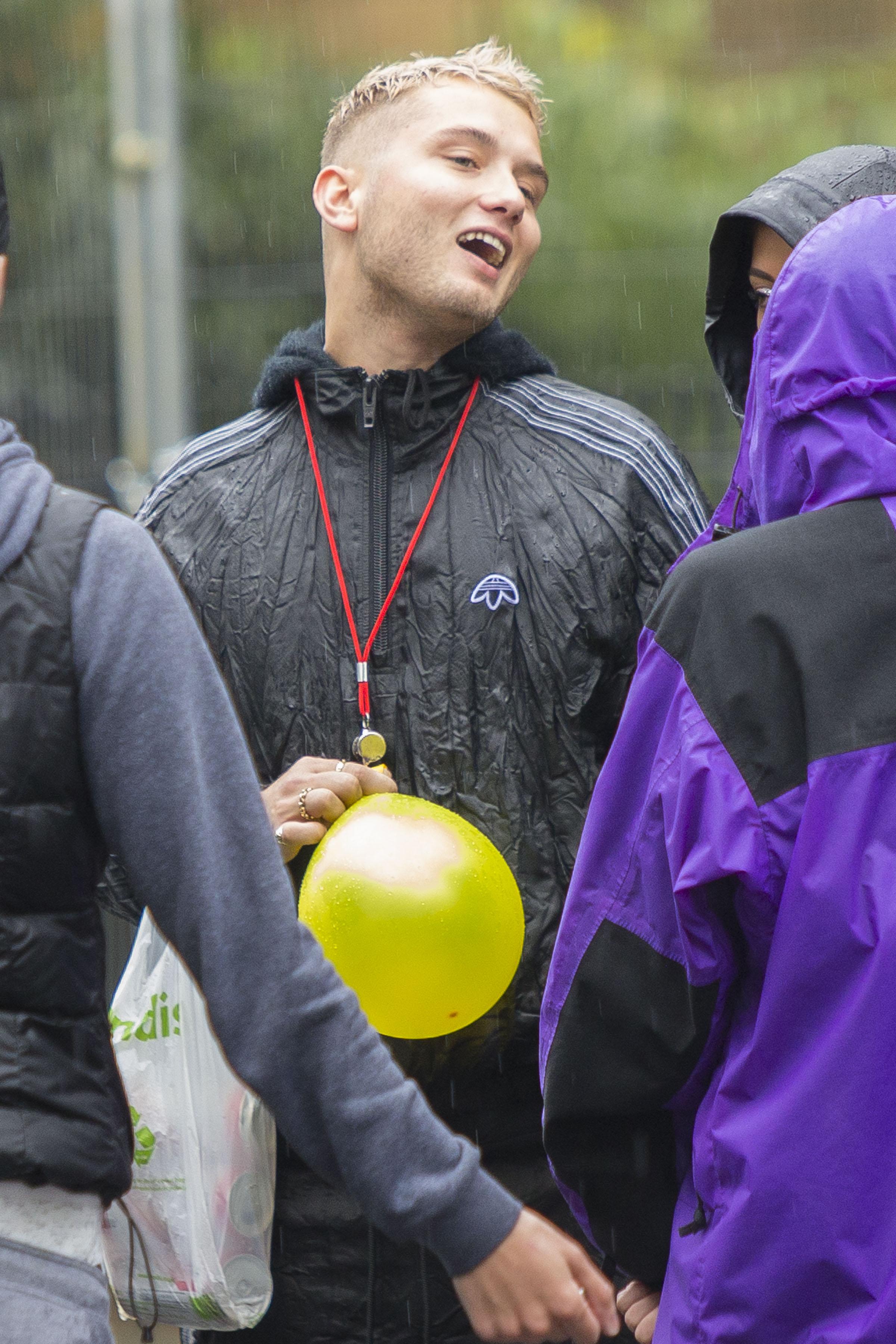 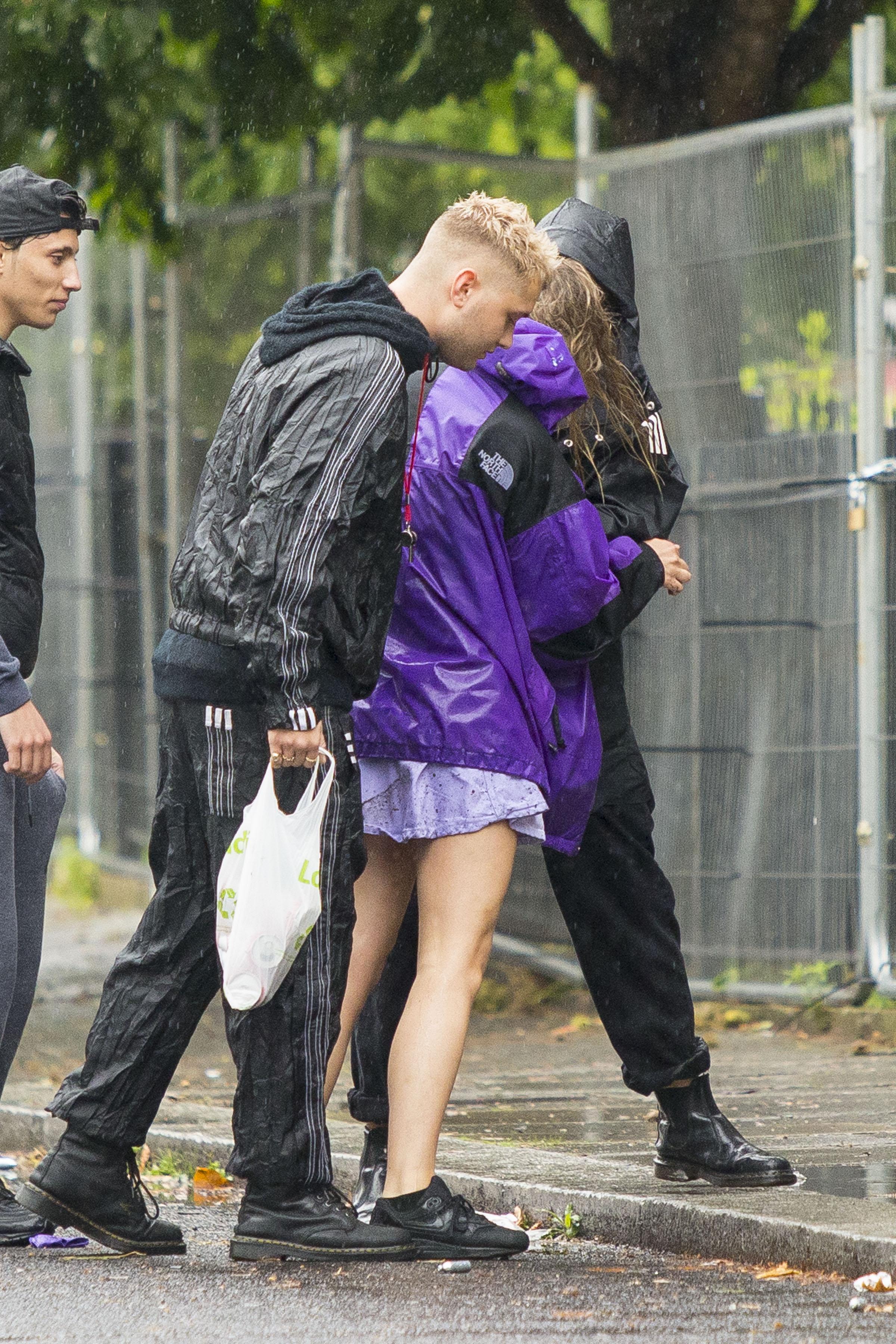 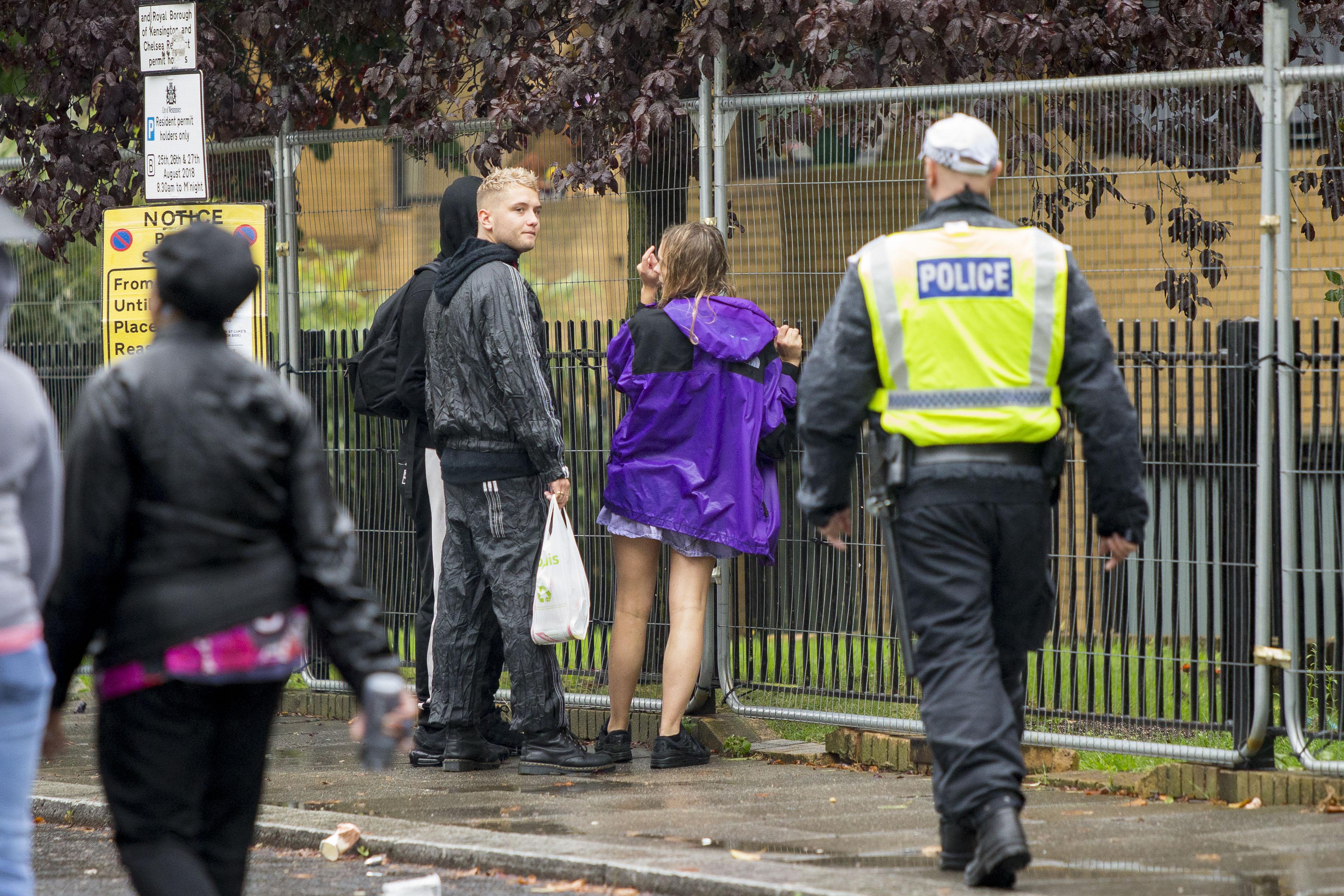 Before turning to model, Rafferty tried his hand at music and was in a band called The Dirty Harry’s.

He was formerly in the band The Dirty Harrys along with his best friend Marley, son of Pulp’s bassist Steve Mackey.