Judge Rinder will discover the extent of the horrors endured by his family at the hands of the Nazis in an upcoming episode of Who Do You Think You Are?.

The former Strictly Come Dancing contestant and TV judge has been open in the past about his grandfather’s survival during the Holocaust.

According to The Sun, he travels to the hometown of his grandfather, Morris Malenicky, in the episode and is told that seven members of his family were murdered at Treblinka concentration camp. 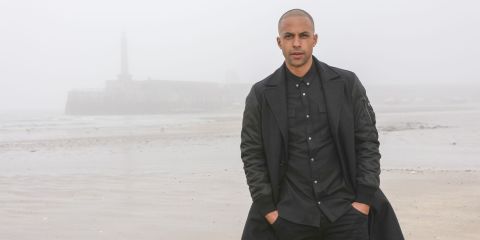 Rinder visits the factory where his grandfather was enslaved and sees the railway line that took Jews to the gas chambers. He says: “That was one of the most moving and profound moments.

“Having those trains go past and my grandfather knowing that was where his family had gone. It must have been horrendous. And while we stood there looking out the window of this factory a train came past and it just connected me to Morris all those years ago.”

Malenicky escaped being sent to the death camps as he was a teenager capable of working at the time, and Rinder is overcome with emotion when he discovers the names of his family members that did not make it. 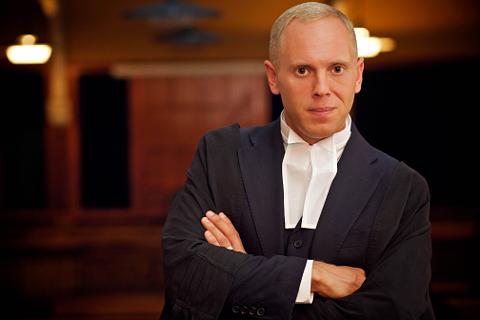 “There was something profound about naming them. It gave them life. I didn’t know that was the exact number – I didn’t know it was that many. My grandfather didn’t talk about it, so consequently you had to try and pick up the pieces like some kind of dark puzzle.”

Malenicky came to the UK after the war, where he married and had children.

Judge Rinder’s episode of Who Do You Think You Are? is due to air on August 13 on BBC One.