Robert’s grandfather’s parents and five sisters were murdered in the Holocaust and he was sent to work at Theresienstadt concentration camp, located in German-occupied Czechoslovakia. 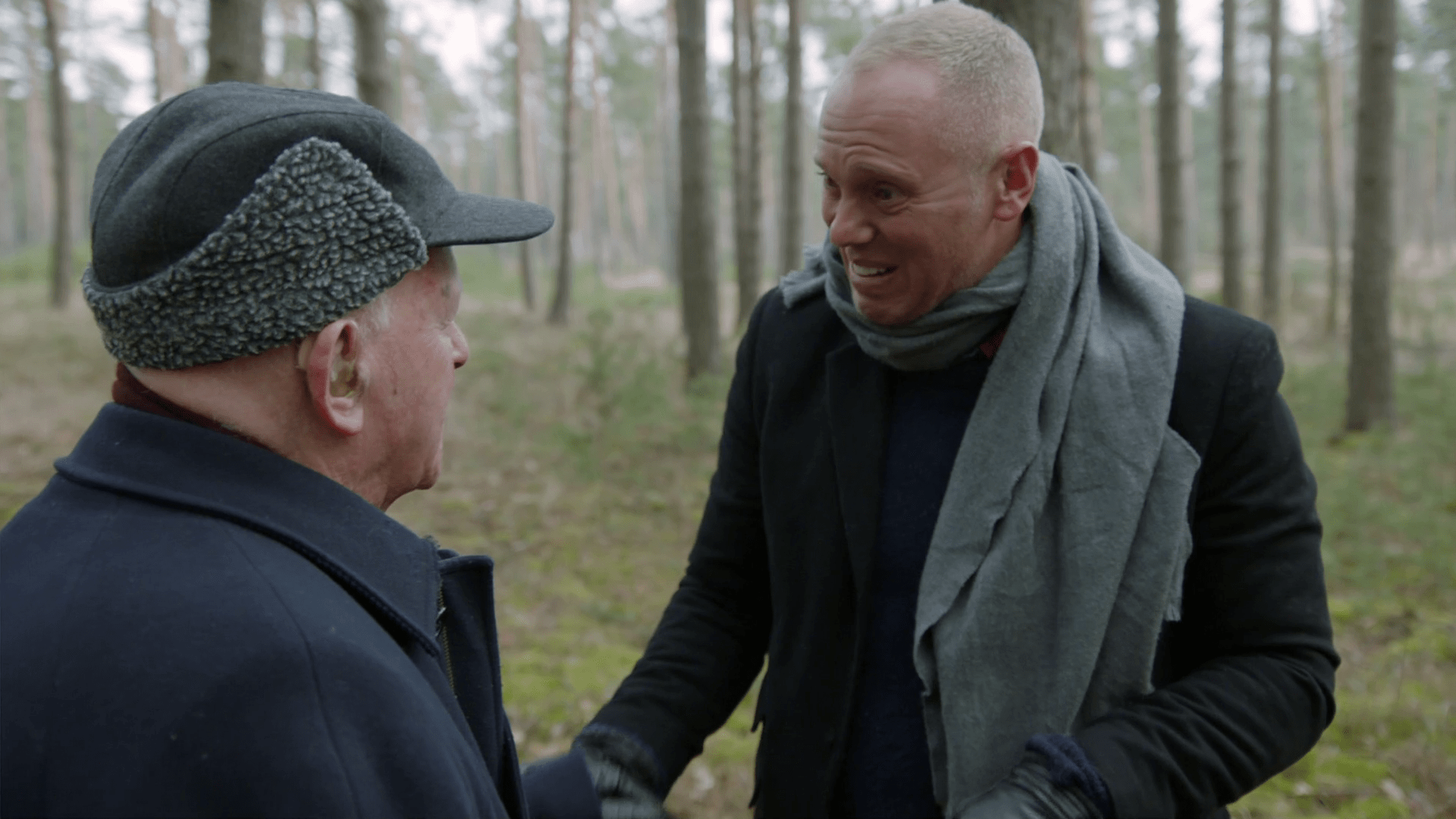 During this evening’s episode, Robert met a friend of his grandfather who told him of the unthinkable horrors he faced.

Robert became emotional when he met the man and thanked him for having the courage to meet him at the site of the concentration camp in Czechoslovakia.

When he asked about his father, the man explained he didn’t recognise his grandfather when he arrived at the camp, where 140,000 Jewish people were held including 15,000 children.

He explained: “He didn’t look human, clothes were falling off him. 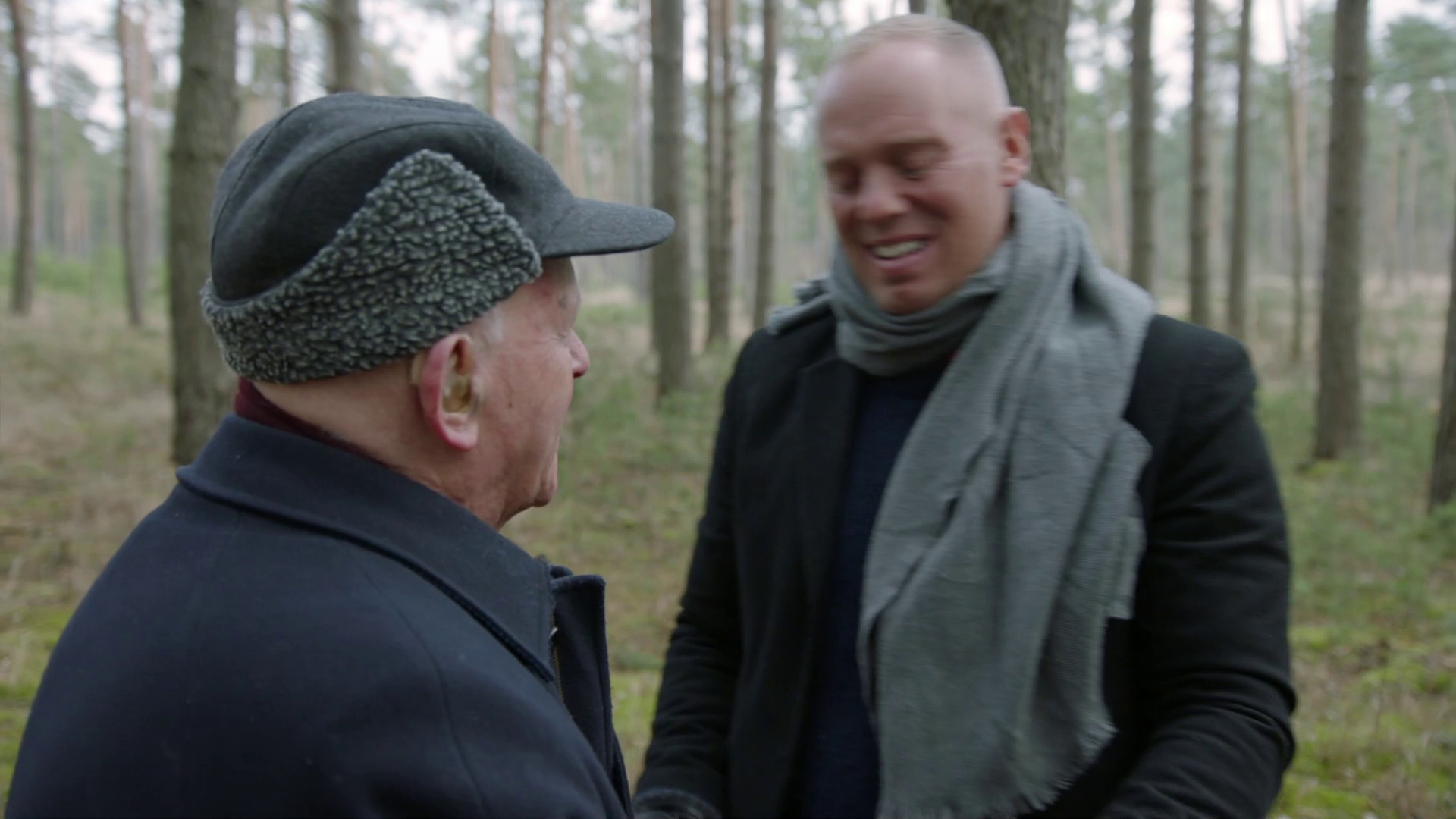 “His eyes were dropped in. He lost all his family. This was the worse place I have been. There was no food. And no drink. And it was colder. A lot colder.

“He never talked to you about it, I didn’t talk about but when the time comes you have to talk because people have to know what the holocaust was about. And what happened.”

Robert told him: “He was always worried about us being hungry, now I understand why.”

Viewers struggled to stop their tears from falling as Robert learnt of Morris’ suffering. One tweeted: “Incredibly moving #WDYTYA with Robert Rinder. So heartbreaking.”

Another commented: “@RobbieRinder your #WDYTYA has got me weeping!”

While a third said: “Horrific and unimaginable. To live in such abject fear. Not knowing if you will be spared or if you won’t. This is so moving. #WDYTYA.”

Robert’s grandfather survived the holocaust after being rescued by a charity.

He was taken to the Lake District and rehoused before building a successful life for himself.

Three hundred Jewish orphans who were sent from Theresienstadt to Windermere after the end of the war.