Kailyn Lowry hinted Teen Mom is ending by claiming the show "could go away at any point" as she launches another project. 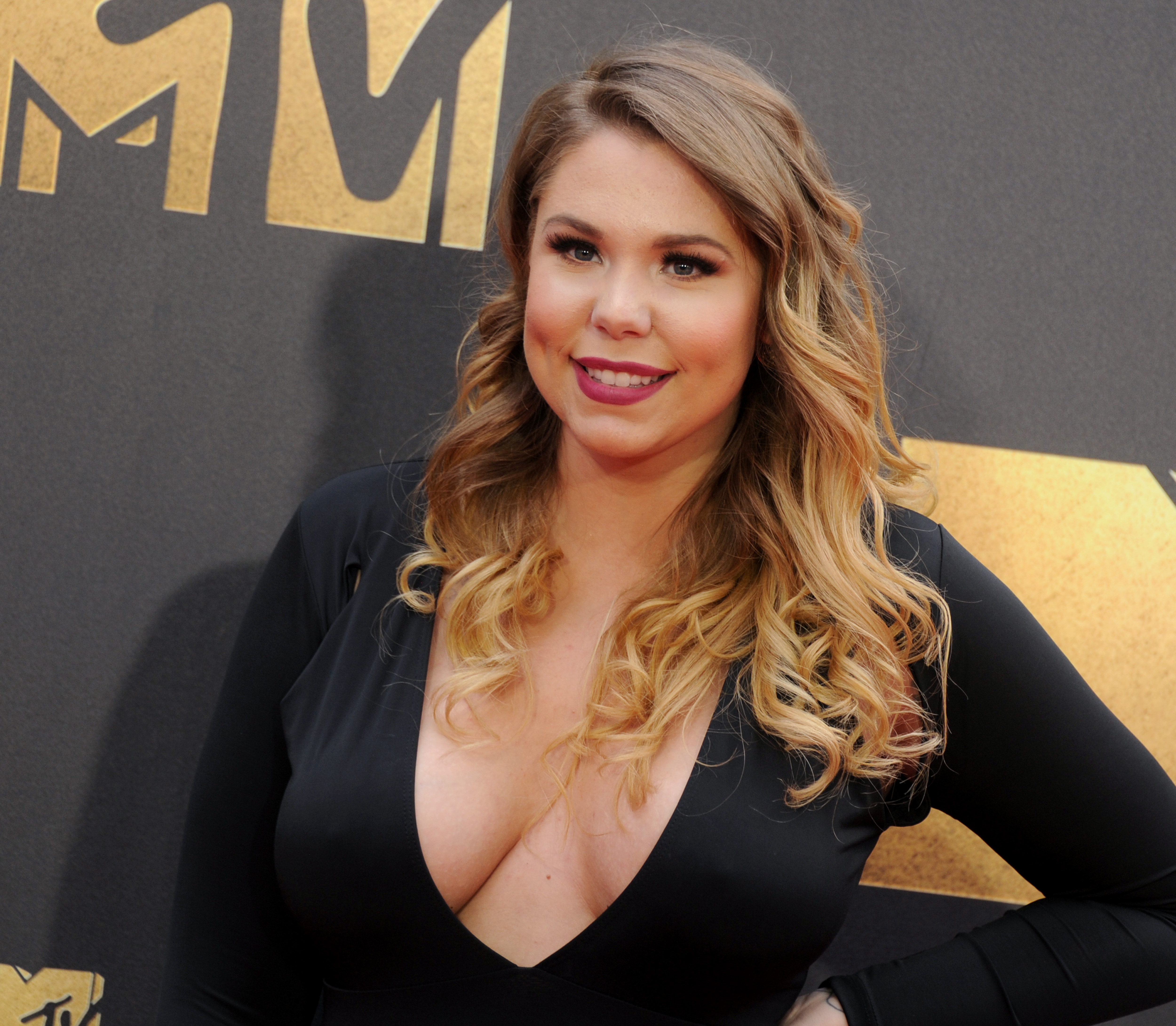 Kailyn, 28, and Vee, 29, recently announced they are teaming up for a podcast called Baby Mamas No Drama.

The Teen Mom 2 star was asked by a fan: "Girl, how do you have time for another podcast between four kids and Coffee Convos podcast – I'd be losing out of energy."

Kailyn replied: "Lmao I have four babies to provide for and the TV show could go away at any point. I'll do whatever it takes." 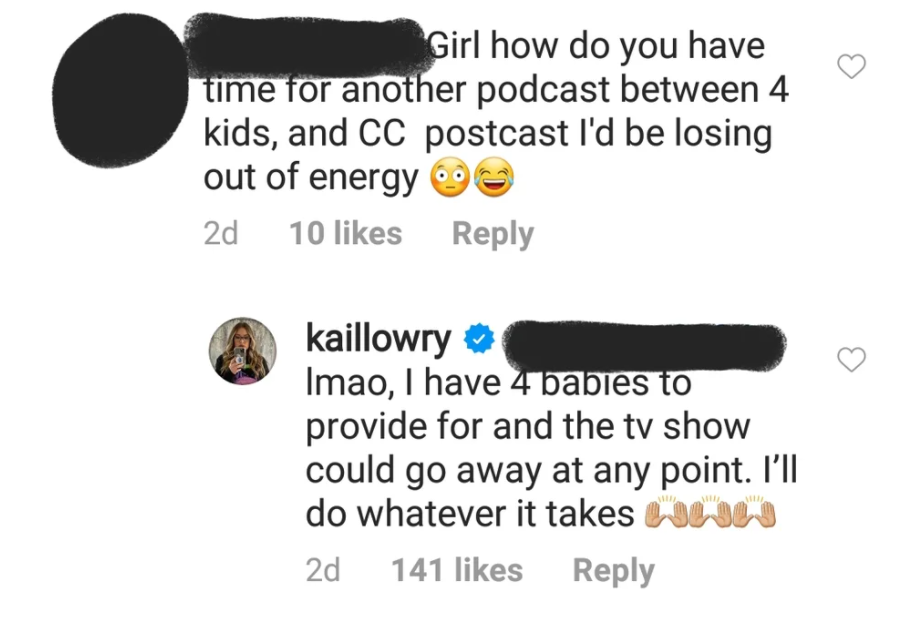 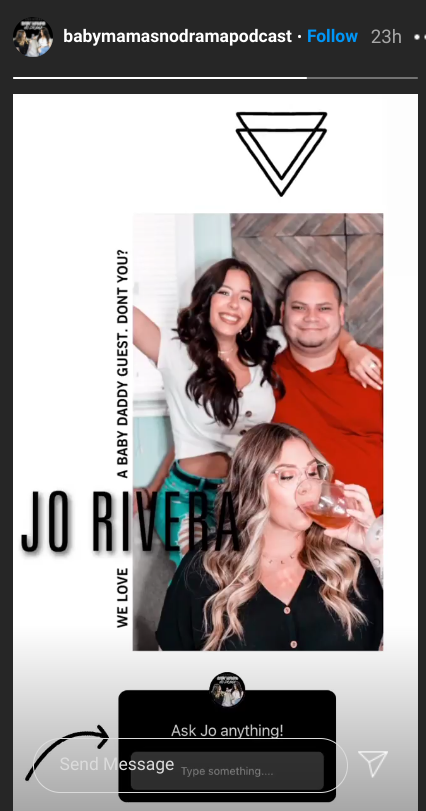 Over the years, fans have watched Kailyn, Jo and Vee's relationship go through my highs and lows on Teen Mom.

Kailyn and Vee admitted they hope their struggles will help their listeners with their own situations when it comes to co-parenting.

This past summer, Kailyn became even busier after she gave birth to her fourth son, Creed, in late July with her ex, Chris Lopez.

Kailyn is also the mother of Isaac, 11, with ex Jo and Lincoln, 6, with her ex-husband, Javi Marroquin. 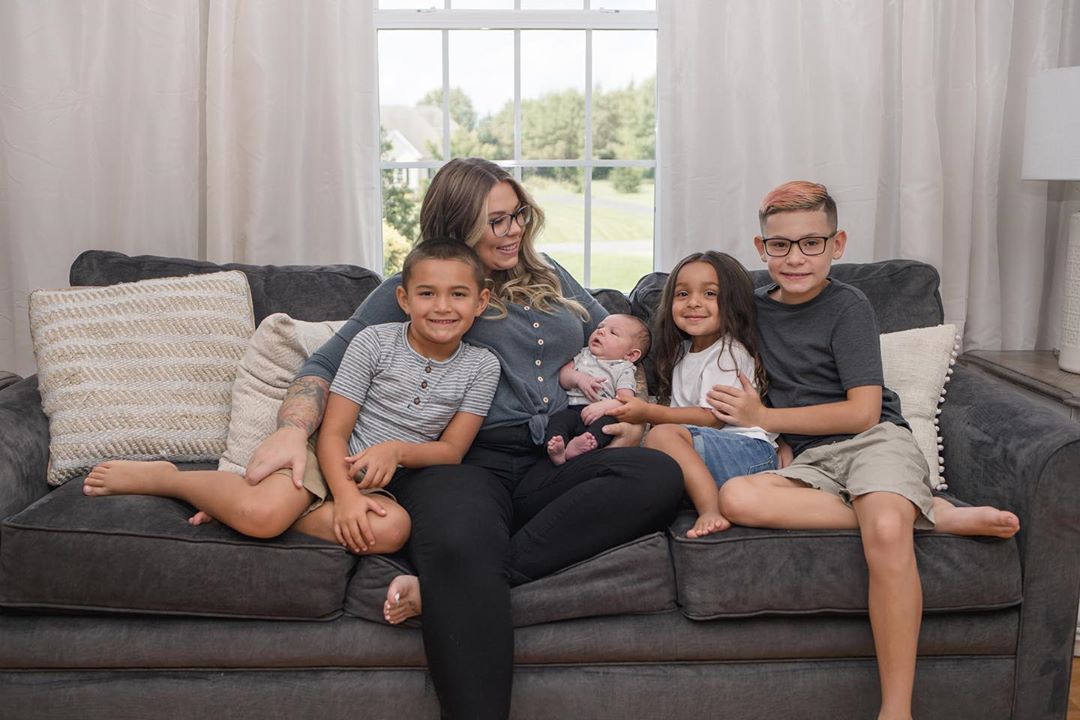 Just weeks after giving birth and in the midst of releasing another side project, Kailyn revealed even more goals on her list.

On a recent episode of Coffee Convos, Kailyn said: “My goal right now is to drop 50 pounds and join the Air Force Reserves."

She went on to explain to her co-host Lindsie Chrisley: “I signed up at this gym that’s local to my area. 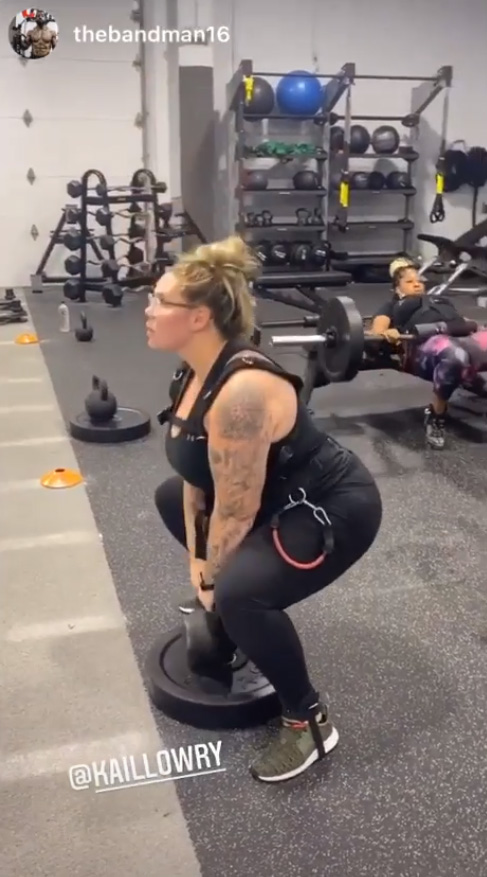 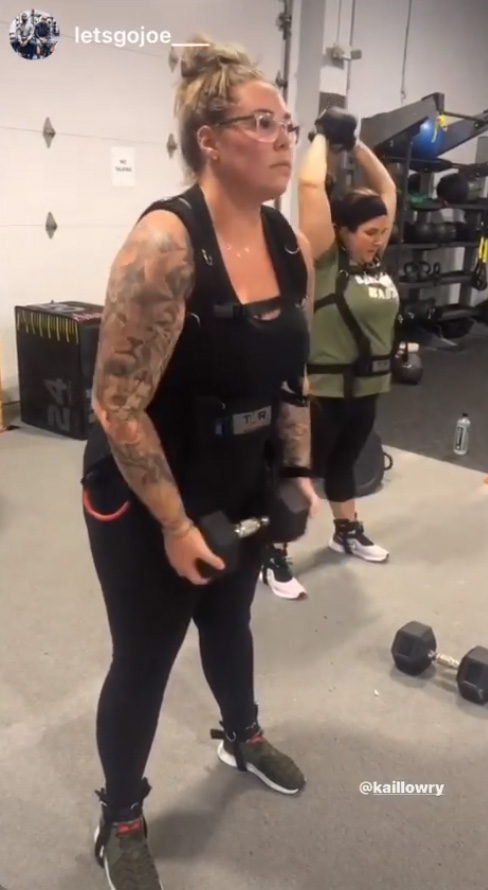 “It’s not CrossFit – but it’s sort of, like with the classes… it’s like CrossFit in that way.

“But it’s like, resistance bands and you wear a harness and stuff and you do these cool workouts.”

Despite her active exercise regimen, the mom-of-four admitted her food choices are what causes “huge” problems.

She explained: “Working out is not the problem for me, it’s the eating that’s a huge issue for me.

“It’s really mind over matter for everything." 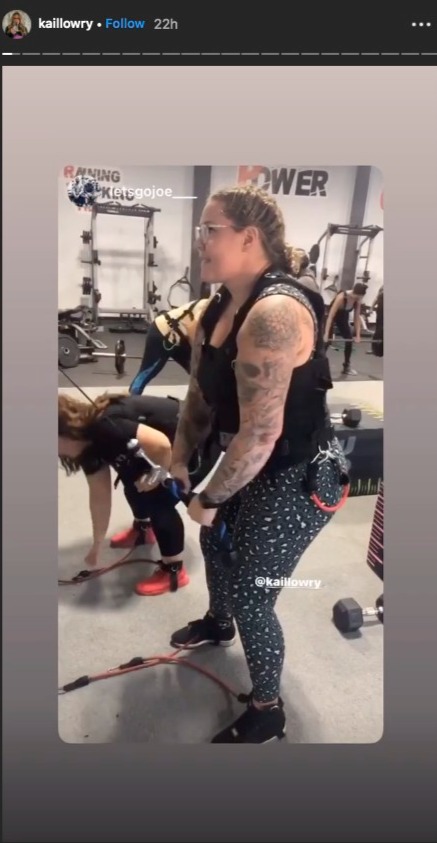 Kailyn said: “Even the food discipline. Their motto is six in one."

She detailed how the fitness center focuses on the six days on, one day off philosophy.

“On Sunday, if you f**k up, that’s okay! But I have to get my head in the game,” Kailyn confessed.

It is the first time Kailyn has brought up her aspirations of joining the Air Force.

Kailyn's second baby daddy, Javi, is a member of the military branch.