The 39-year-old, who is currently pregnant with her third child with partner Danny Fujikawa, looked every inch the yummy mummy in her yellow bikini. 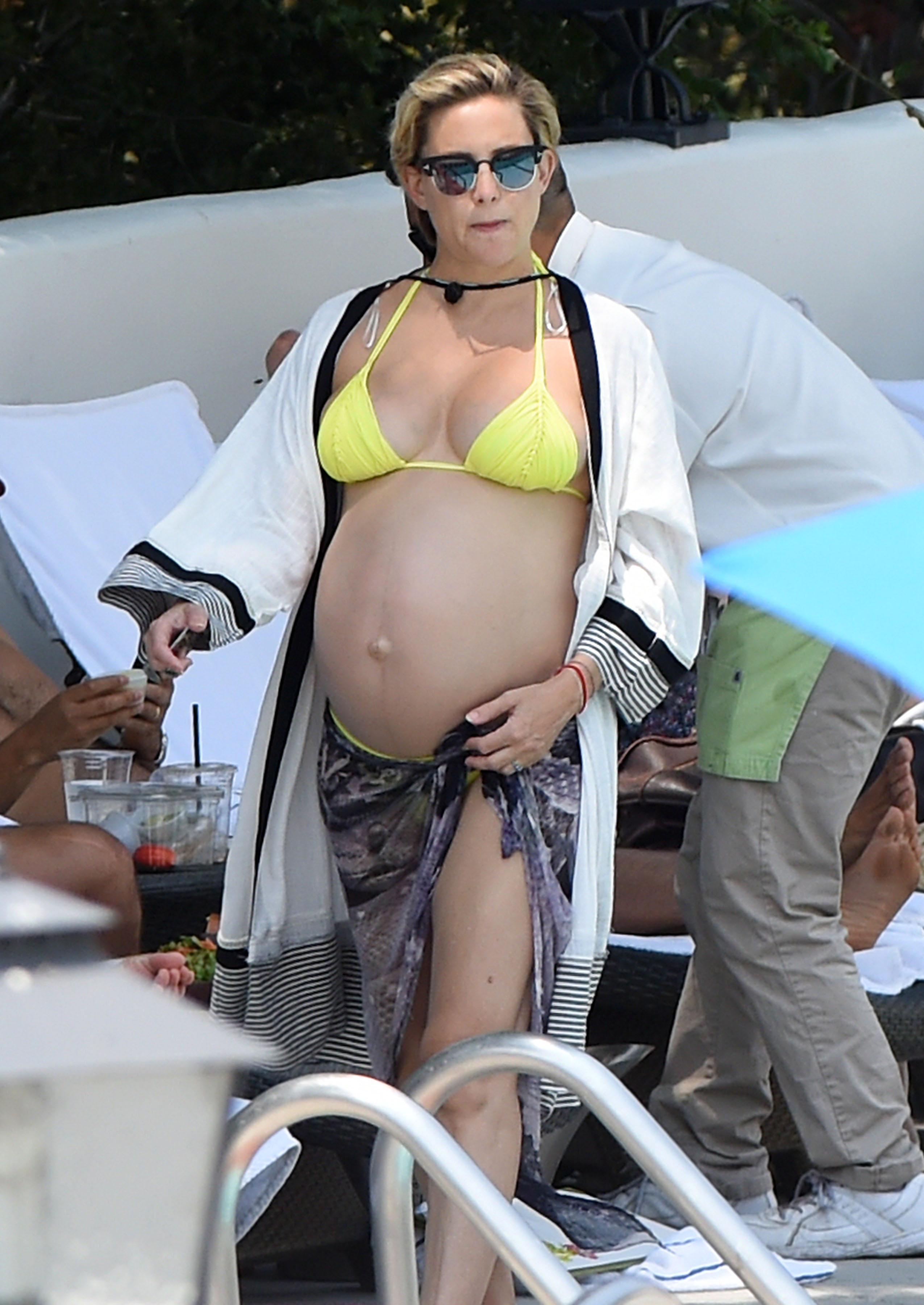 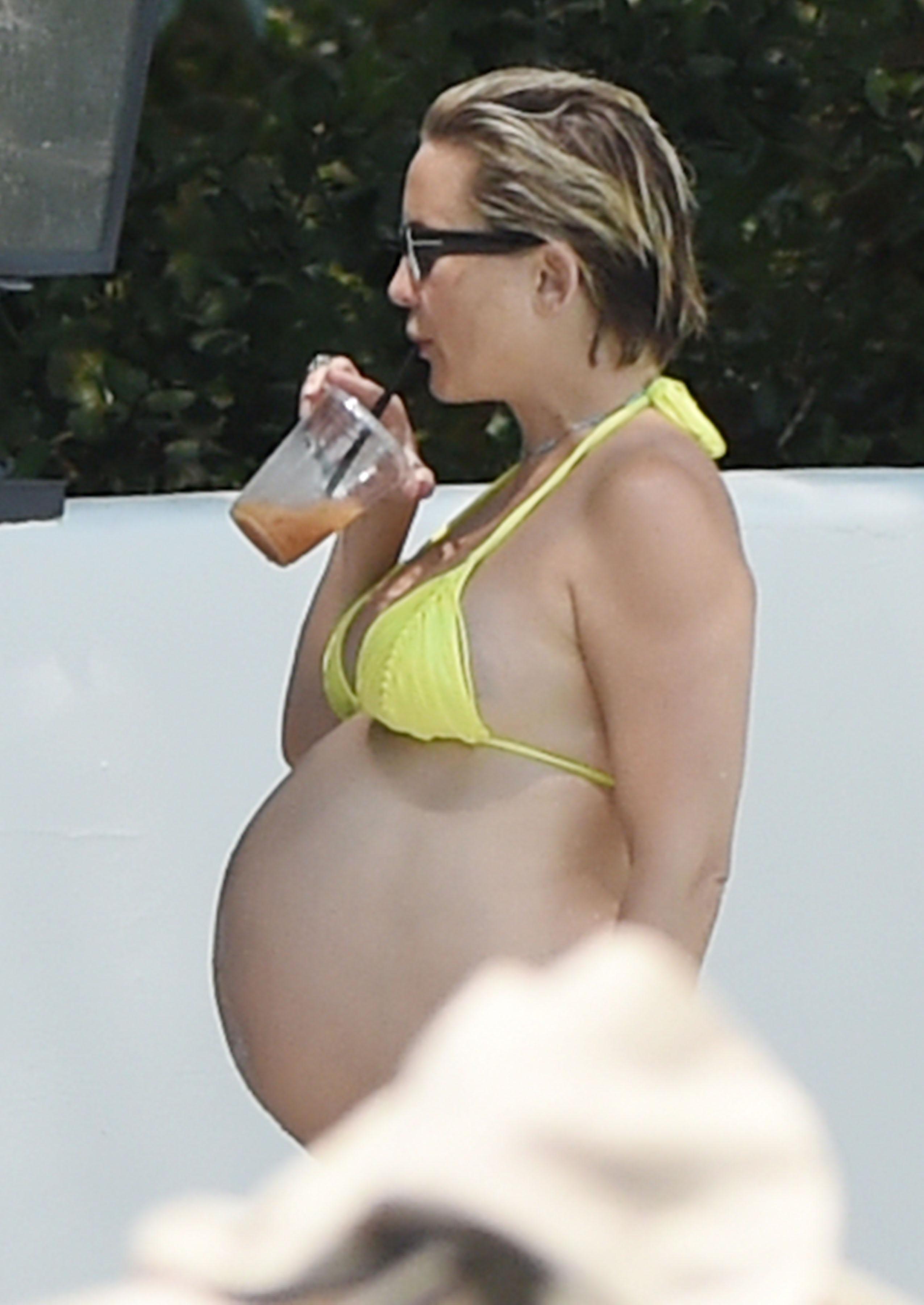 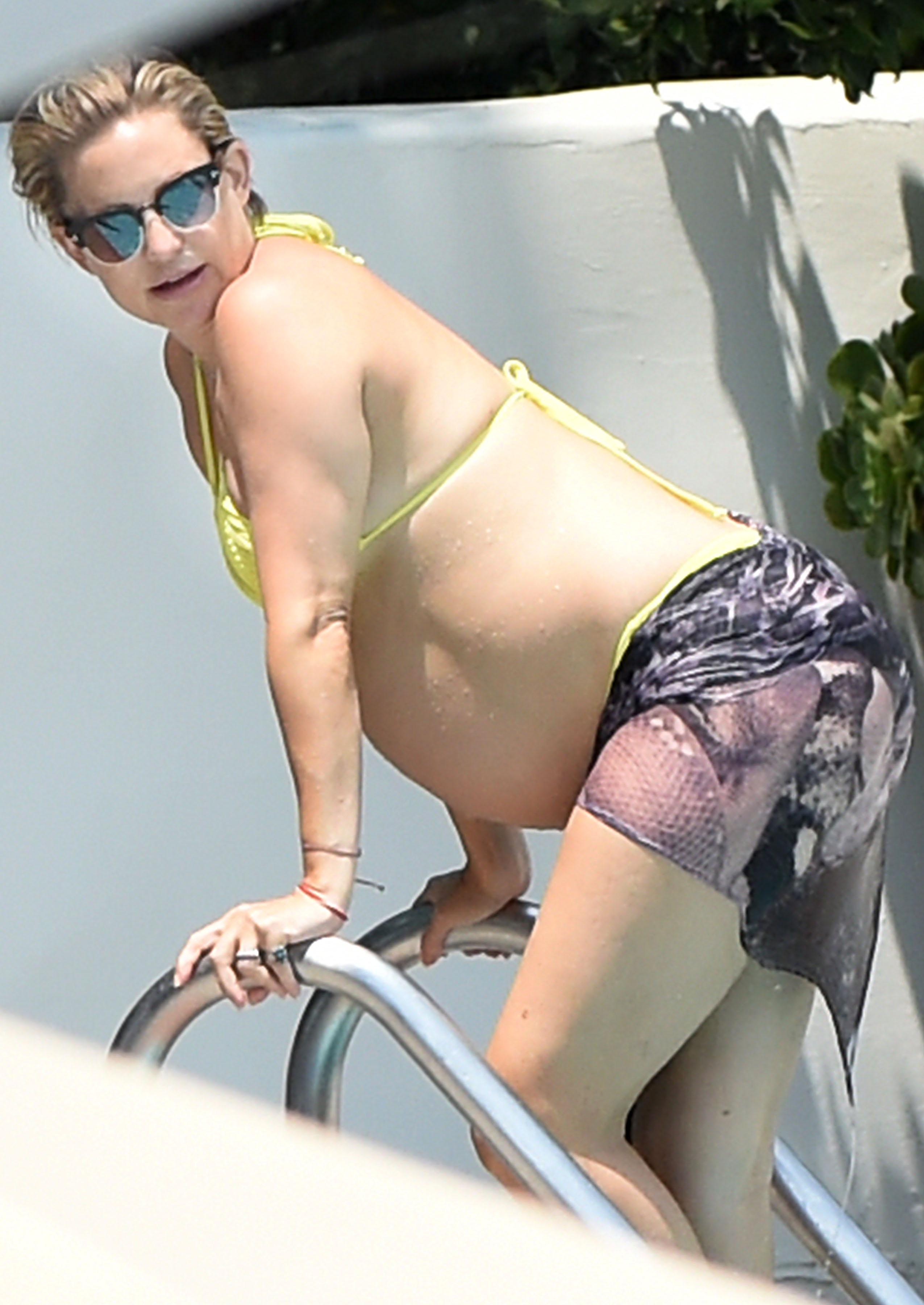 The Hollywood star looked happy and relaxed as she enjoyed her last holiday before getting ready to welcome her baby in August.

At one point Kate was seen taking a dip, with her arms wrapped around her man.

The pair looked smitten with each other as they enjoyed their luxury sun-soaked resort.

The actress recently sparked speculation she was engaged after she was seen wearing a ring on her wedding finger. 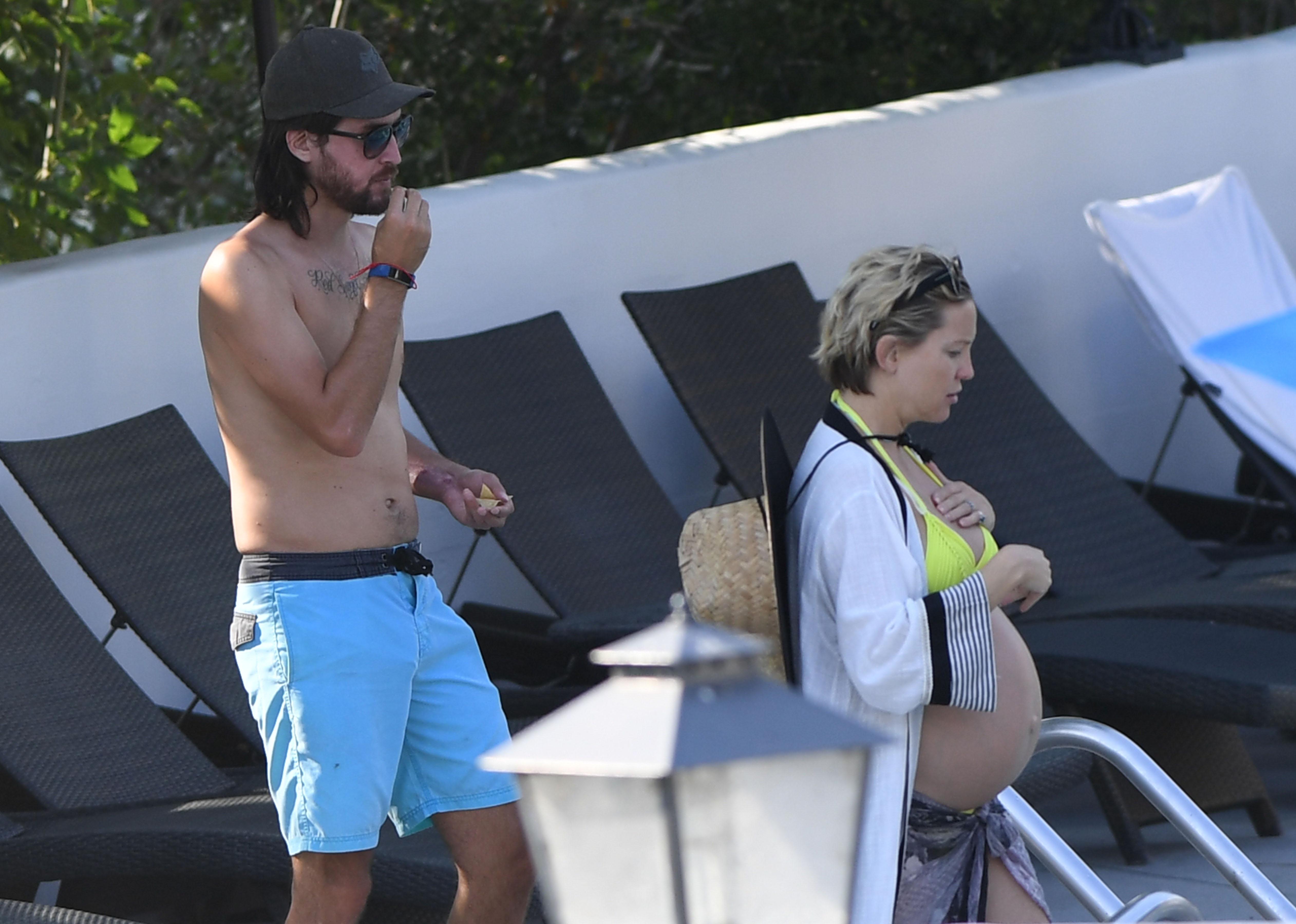 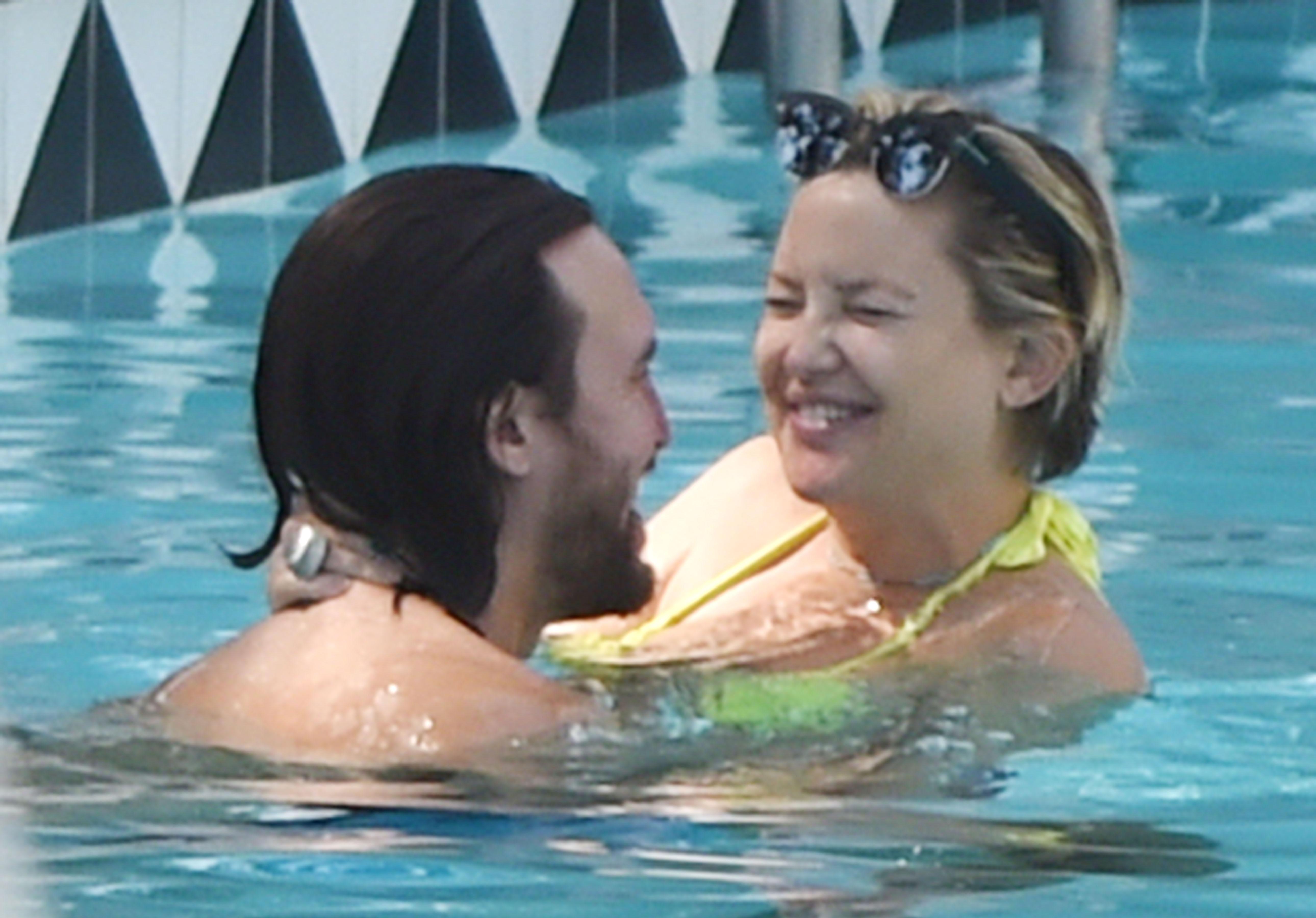 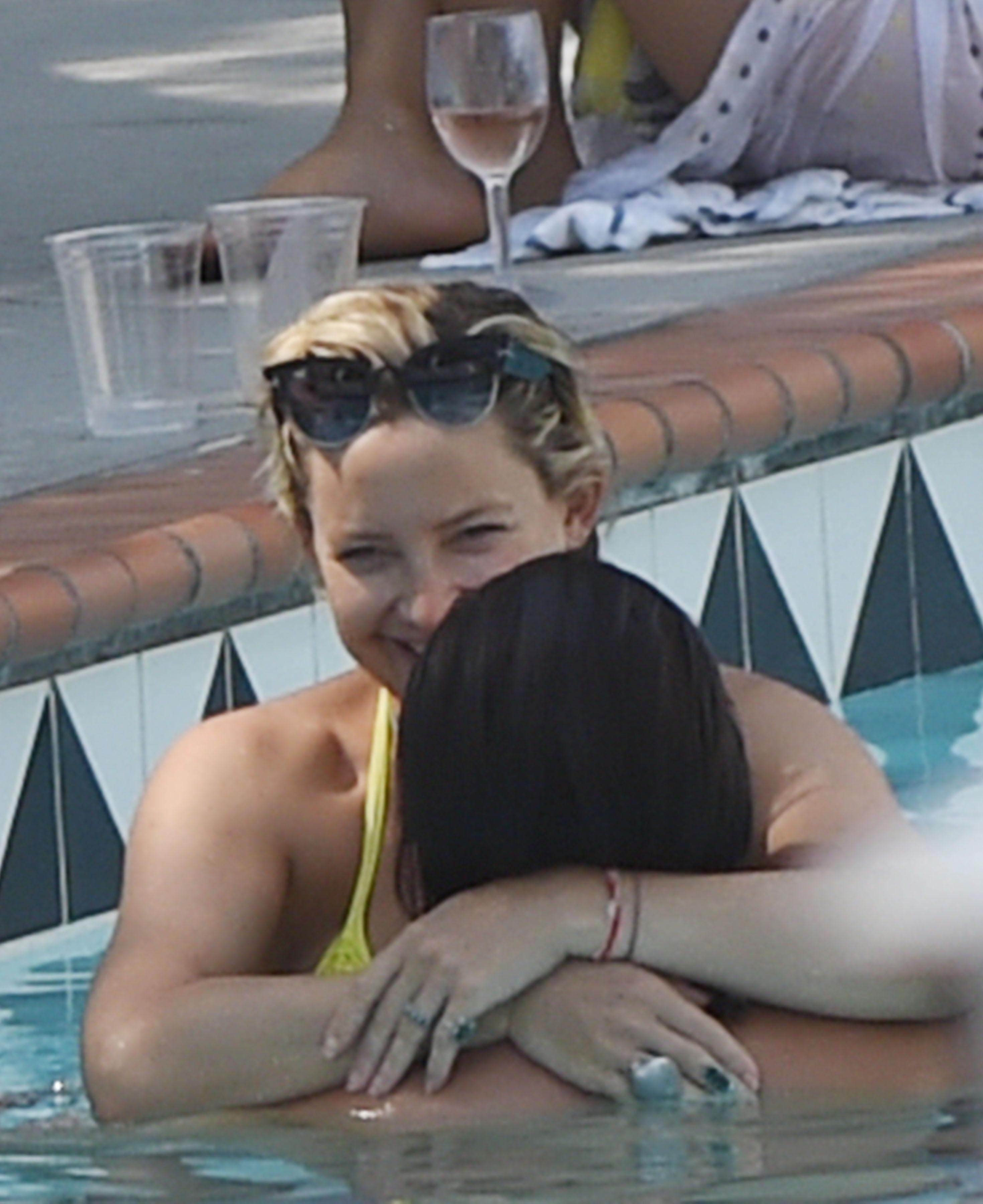 Kate has been dating Danny since 2016 and it was the first time she has been seen with a ring on her left hand.

The star already has a son, Ryder, 14, from her marriage to Black Crowes star Chris Robinson.

They divorced in 2007 and she went on to strike up a romance with Muse rocker Matt Bellamy.

Meanwhile the star recently revealed that she feels very different during this pregnancy. 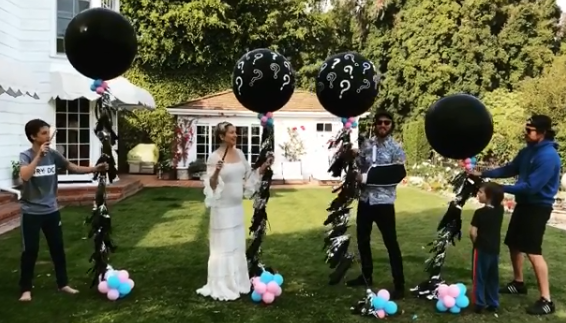 She told People: "There’s all kind of differences. They say girls make you sicker and that, for me, has been the truth. It’s been interesting so far.

"The stakes are higher because it is not about you anymore, it is about this other being growing inside of you, but right now she is kind of letting me know that we have to take it easy.

“So I’m doing a lot of walking, I’m doing some amazing prenatal yoga that I’m loving, which I’ve never done with my pregnancies. So this is a first and it’s been amazing, but slow and steady.”